Europe confirms an increase of 7,724 million European funds for the delay in recovery

In total, it will receive 77,234 million due to the slowdown in the economic recovery in the first quarter of the year 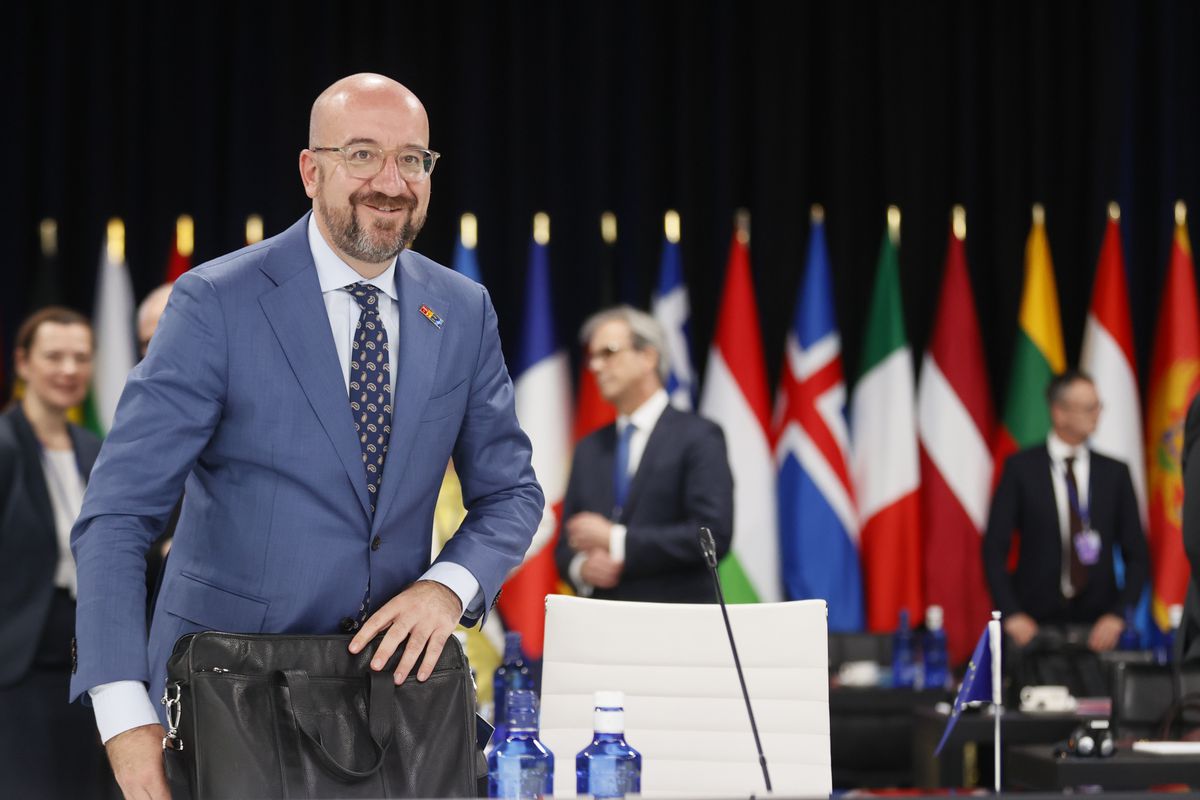 The European Union has confirmed that it will deliver 7,724 million euros more to Spain from the Next Generation funds for the recovery from the covid economic crisis, as reported by EL PAÍS.

Spain is one of the countries that is emerging less strongly from the ravages caused by the coronavirus, as evidenced by the low growth experienced by the Gross Domestic Product (GDP) in the first quarter of the year, when it stood at 0.2% , one tenth below the estimates of the National Institute of Statistics (INE) and is at the tail end of the recovery in Europe.

Brussels establishes the amount of transfers of Next Generation funds based on the evolution of the economy, the performance of GDP, of the countries.

Since Spain is slower, it will receive more support.

The Recovery Fund created by the European Union has a volume of 725,000 million euros in credits and subsidies, which will be distributed between 2021 and 2027. The distribution among the Twenty-seven of the money that should not be returned was made in two parts.

The first, 70%, was calculated definitively with the approval of the fund, taking into account the volume of the population, the severity of the economic crisis and the level of unemployment.

This translated into 46,600 million for Spain and 47,936 million for Italy, the other great beneficiary of this measure.

The remaining 30% corresponded to the second part and it was up to the Commission to calculate the final amount based on the population and, above all, on the economic evolution in 2020 and 2021.

The definitive amounts to be transferred have been announced this Thursday, June 30, and have exceeded the funds that were initially estimated, since the community economic forecasts for August 2020 were taken as a reference for their calculation. is, the update takes into account the difference between the real GDP growth estimated in the Autumn Economic Forecast, which at the time of the adoption of the Regulation was the most recent economic forecast available, and the update based on the actual results data provided by the European statistical office Eurostat.

However, within the agreed mathematical rules for making the calculations,

That the amount to be received has changed substantially does not entail any additional adjustment to the amounts and installments already collected, requested or planned for this year, nor in relation to previous years.

As far as the available loans are concerned, Spain has still not applied for any, an approach that, as the First Vice President and Minister of the Economy, Nadia Calviño, recently assured, has not been ruled out.

Europe confirms an increase of 7,724 million European funds for the delay in recovery 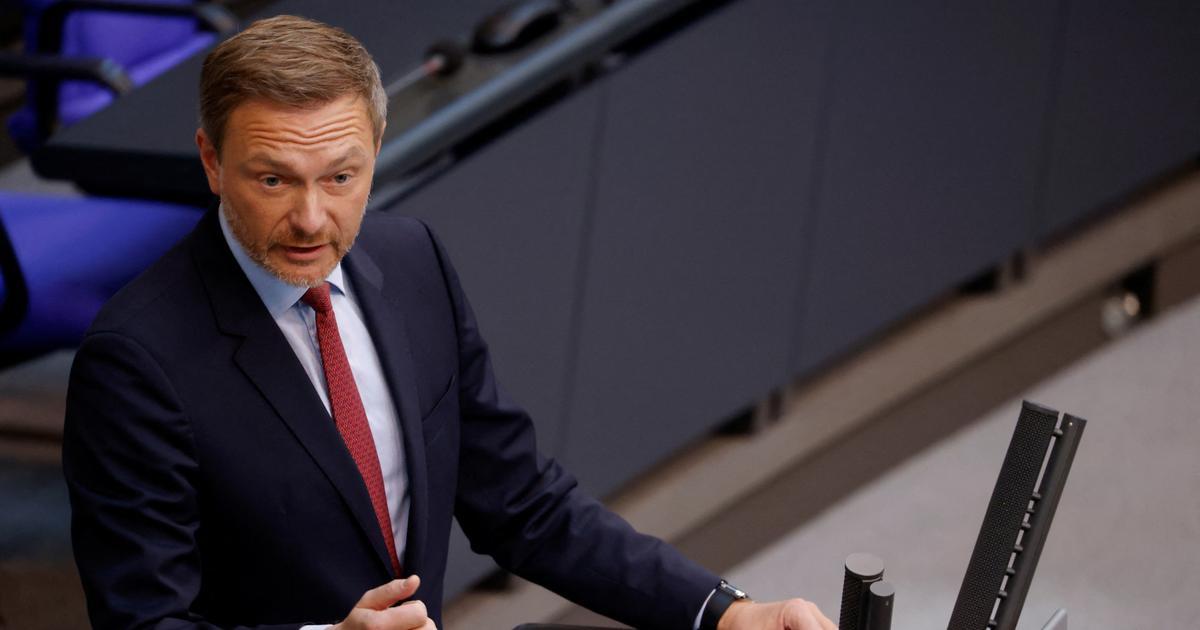 War in Ukraine: Berlin says it is “open” to reviewing the priorities of the European Recovery Fund 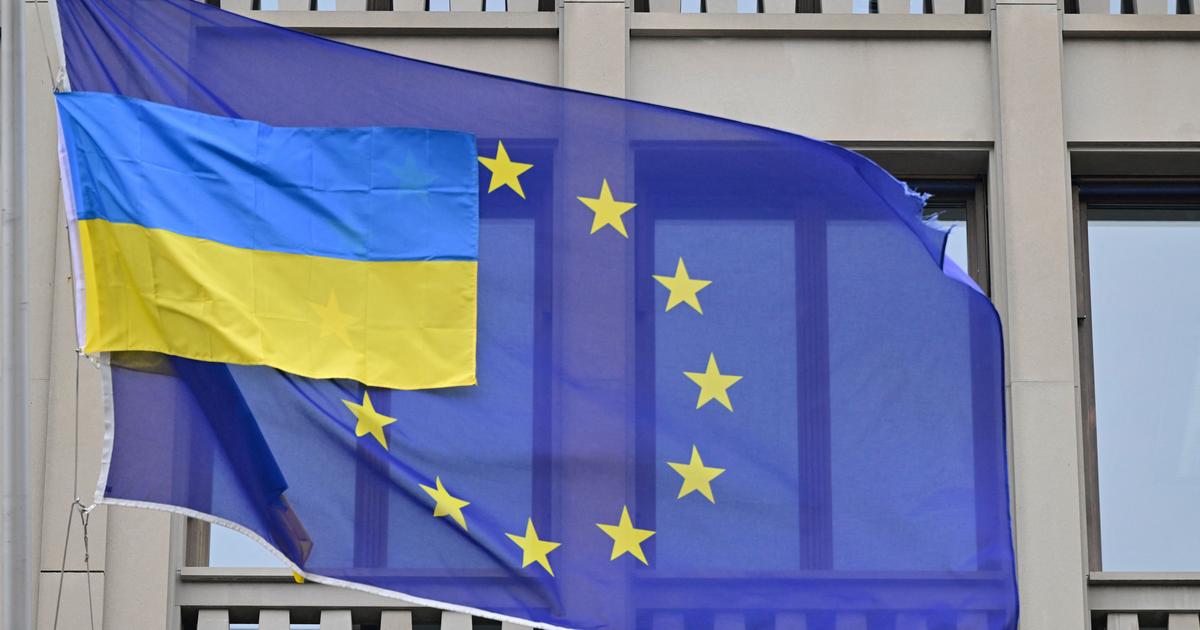 Ukrainian refugees: the EU has paid Poland more than half a billion euros 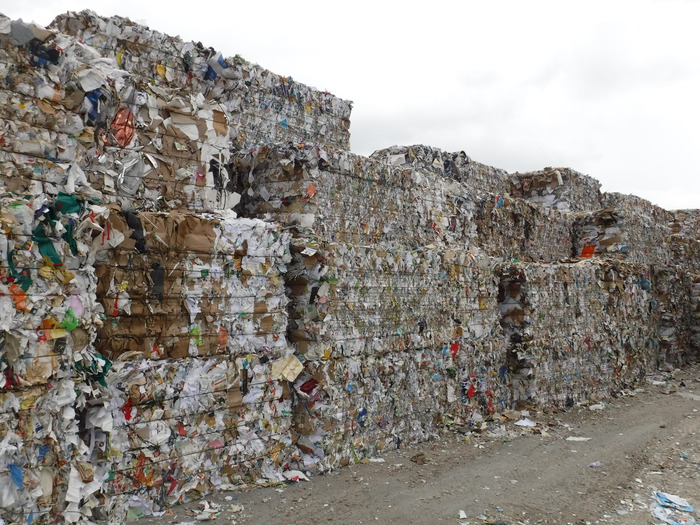 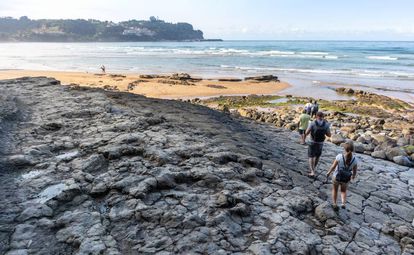 Traveling is no longer the same as before the pandemic: these are the new trends in tourism 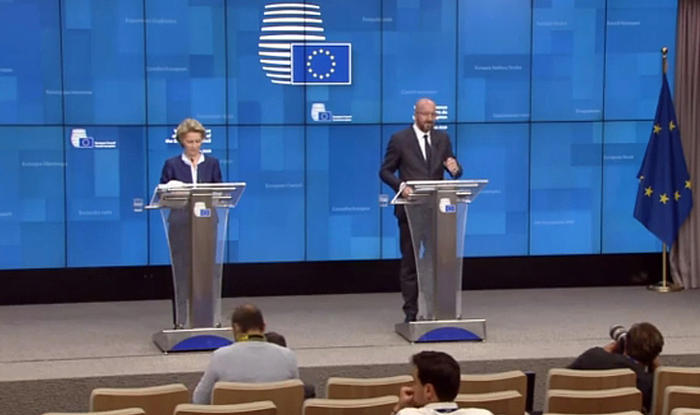 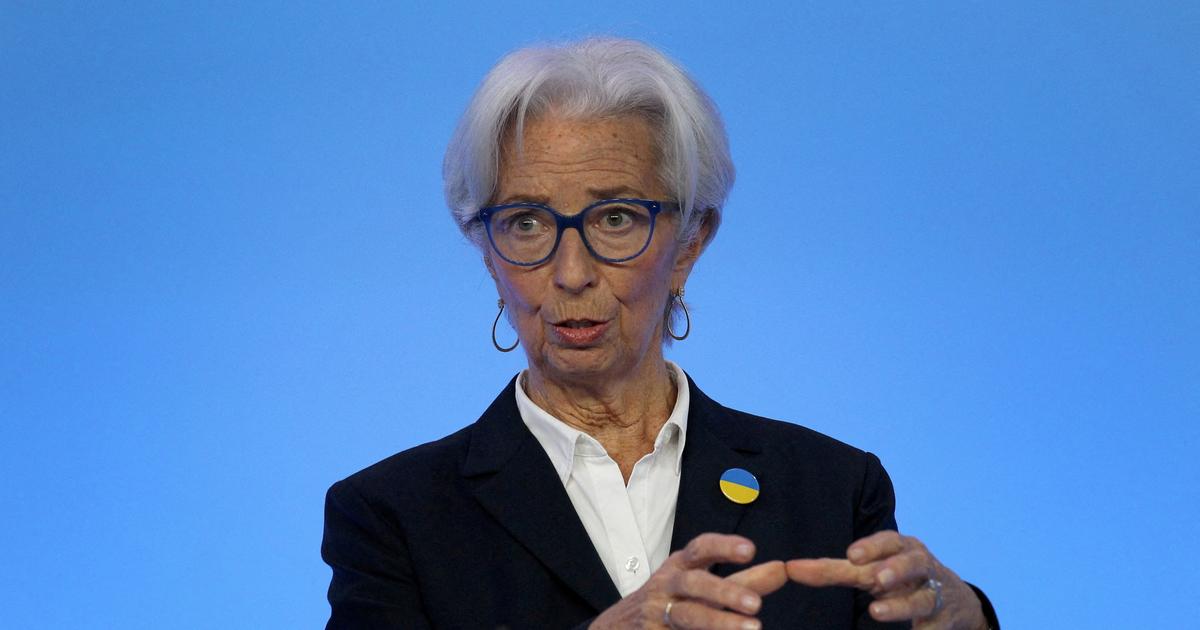 Menora and Harel booklets for Fattal - will buy hotels in Europe - Walla! Of money