The panel doctors are up in arms about the billing of the corona citizen tests, which are now subject to a fee: According to federal chief Gassen, the tests are too expensive, too bureaucratic and “the epidemiological significance is zero”.

Rapid test center in Munich: In future, three euros will be charged per test

A heated argument has broken out over the nationwide offer of rapid corona tests.

Now that most people in Germany have to pay for such a test themselves, the chairman of the National Association of Statutory Health Insurance Physicians (KBV), Andreas Gassen, has called for the corona citizen tests to be stopped completely.

"These nonsensical tests must be abolished," Gassen told the "Bild" newspaper.

"They are far too expensive, the bureaucracy is huge and the epidemiological significance is zero."

It was a "completely pointless event to test healthy people with questionable quality without cause," said Gassen.

PCR tests in patients with symptoms, on the other hand, are important in order to clearly demonstrate corona infections.

According to the new test regulation that came into force on Thursday, the citizen tests that were previously free of charge for everyone are now only available to a limited extent.

There are still free tests for children up to five years of age, pregnant women in the first three months, visitors to hospitals and nursing homes, household members of infected people and residents of integration assistance facilities.

All those who cannot be vaccinated for medical reasons can continue to be tested free of charge.

Ministry: KVen should comply with the billing order

The Association of Statutory Health Insurance Physicians had informed the new regulation in a letter to Federal Minister of Health Karl Lauterbach that they could not prevent fraud with this regulation.

It is not possible to check the claims, the letter to the SPD politician states that “in the future they will no longer be able to bill and pay out the citizen tests”.

One does not want to be "responsible for making payments on statements with one eye, the correctness of which they cannot begin to check," the reasoning said.

The Associations of Statutory Health Insurance Physicians (KVen) were already overwhelmed in many cases when it came to billing for the free corona tests for citizens.

According to research by SPIEGEL TV, more than one billion euros were paid to fraudsters for corona tests or test centers that never took place or did not exist at all.

A spokesman for the Federal Ministry of Health announced that it is assumed that the associations of statutory health insurance physicians, as public bodies, will continue to fulfill their mandate for billing and random testing of the test centers.

He would have liked to have left the tests completely free of charge, said Lauterbach in the ZDF "Morgenmagazin".

"But we couldn't afford that anymore." He considers the additional bureaucratic effort associated with the tests to be "manageable".

Lauterbach also said in the program “RTL Direkt” that the tests would now be more meaningful.

"If everyone can just get tested as often as they want for no reason, then too many tests will be negative, or if they're positive, then often false positives." He added, "We have that is restricted so that the tests are more meaningful.«

Lauterbach appealed to people: "If I can protect many people from infection in a larger group for three euros, then that's money well invested."

Kassenärzte boss calls for the end of the “nonsensical” corona tests: Lauterbach speaks the word of power 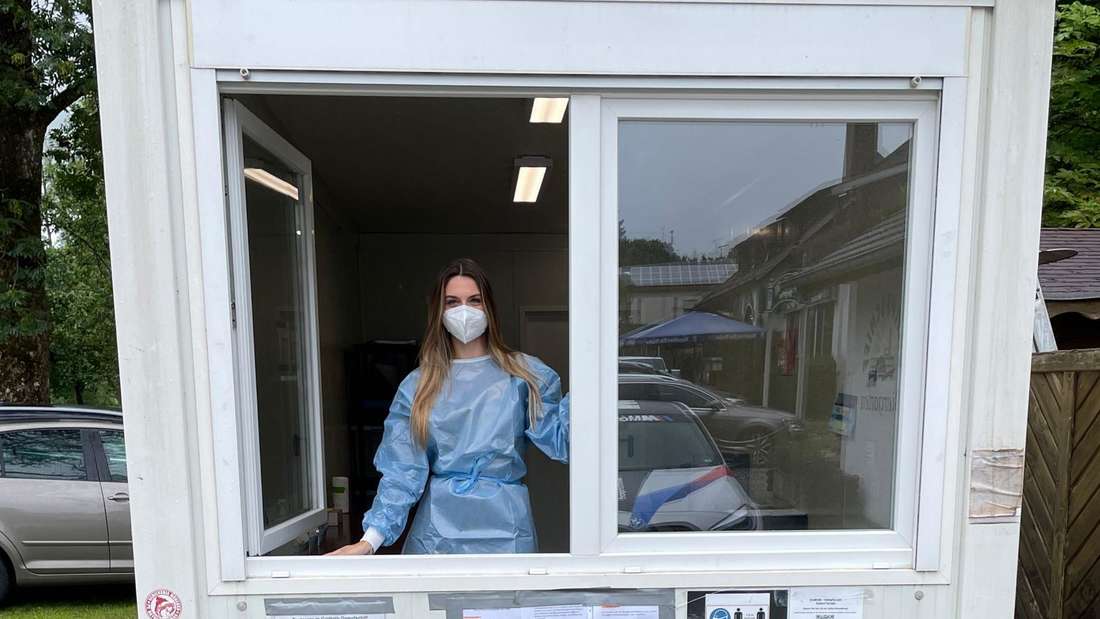 Trouble because of the new regulation: dead pants during testing