Schultz aide: The rapid abandonment of Russian gas will lead to a dangerous recession in Europe And TASS news agency quoted Ploetner as saying in the documentary “The President, Europe and the War” about the French presidency of the European Union: “If we abandon this import and it is not only about gas but also about oil and coal ... I think this will lead to a very strong recession in Germany and therefore all over Europe.”

"Adopting such decisions, with far-reaching consequences for Europe's largest economy, is irresponsible policy," he added.

And the American “Bloomberg” agency quoted analysts from Deutsche Bank as saying that “Germany expects stronger inflation growth if gas supplies from Russia through the Nordic Stream are reduced in the near future.”

German parliamentarian Yevgeny Schmidt had called for establishing constructive relations with Russia, stressing that diplomacy is the way to achieve this, while sanctions do not usually achieve the desired results.

Schultz aide: The rapid abandonment of Russian gas will lead to a dangerous recession in Europe

Oil and gas from Russia: Why an embargo could end Vladimir Putin's war 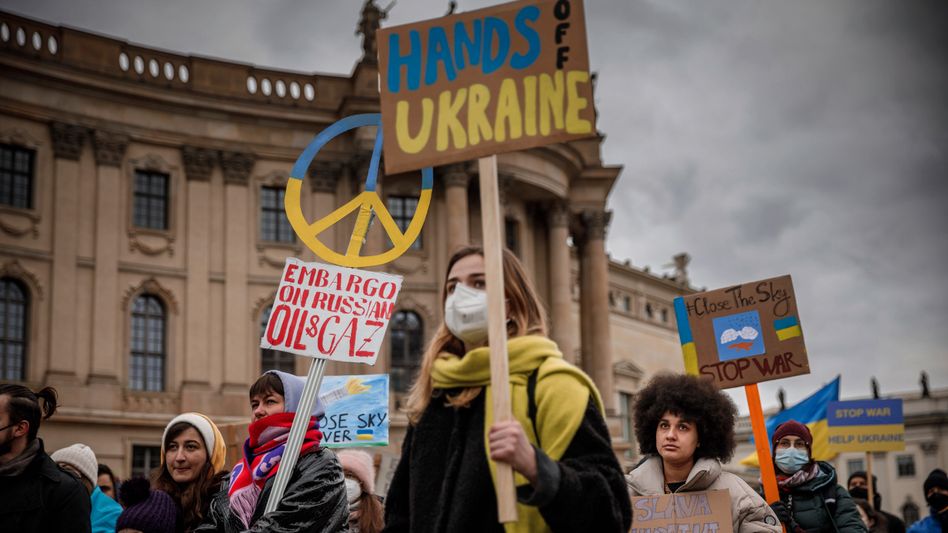 Sanctions against Putin: Time for Germany to Implement an Oil Embargo