This is how the Gallegos are, one of the richest families in Spain thanks to their shadow control of world olive oil

Migasa invoices 1,000 million euros with the sale of 250,000 tons of this product It was the forties of the last century when Miguel Gallego and his wife, Dolores Jurado, decided to leave their town in Extremadura to start a new business venture in Seville and lay the first stone of a family business that their sons Miguel, Antonio, Diego and Francisco followed. . Migasa emerged from that project, which today is the world's leading group in the sale of olive oil with 250,000 to 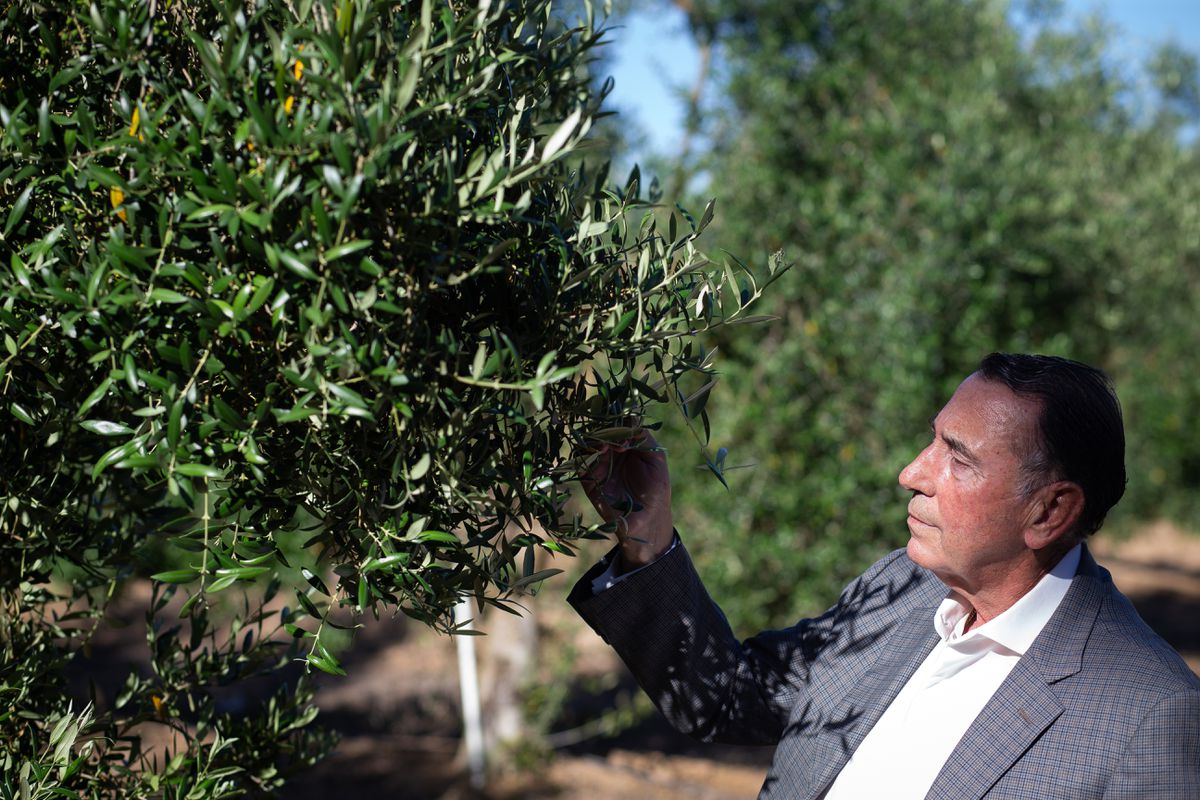 It was the forties of the last century when Miguel Gallego and his wife, Dolores Jurado, decided to leave their town in Extremadura to start a new business venture in Seville and lay the first stone of a family business that their sons Miguel, Antonio, Diego and Francisco followed. .

Migasa emerged from that project, which today is the world's leading group in the sale of olive oil with 250,000 tons, to which are added another 230,000 seeds, in addition to other food products.

Knowing how he was of the oil trade since his childhood due to his father's business, Miguel Gallego took his first steps in this world buying and leasing oil mills in different provinces, from Seville to Toledo.

The first step in the construction of the group took place in the 1940s, with the purchase in Torreblanca of an oil and soap factory based on olive oil, with a refinery and a small bottling plant on Sevillian land.

This operation was followed by the acquisition in the fifties of an olive pomace oil refining company that would be complemented by the purchase of a new refinery.

Today the group has 19 industrial plants and is based in Dos Hermanas (Seville).

It is the main Spanish company producing oil in the bulk segment.

Migasa became the main supplier of olive and seed oils for both the largest and small Spanish bottlers.

Also for others located abroad, especially in Italy and Portugal.

About a production of 250,000 tons of olive oil, about 150,000 tons are destined for export to more than a hundred countries, where the packaged ones account for about 70,000 tons.

In the internal market, the sale is divided between bulk, basically for the food industry, from sweets to canning;

“There were many small packers in all the towns in the olive-growing areas and little by little they were closing, so we were running out of many lifelong customers.

In this context, we chose to turn around and increase operations with bottled oil with our brands and with others based on agreements," says Antonio Gallego, deputy general director of Migasa.

The initial alliance was with the Ybarra group for the commercialization of packaging under its brand.

Added to this decision in 2001 was the purchase of La Masía, in the hands of the multinational Unilever.

The circumstances of the markets, with a strong offensive from the large distribution to trivialize the oil or with cheap brands that affect the sales of the manufacturers, triggered Ybarra's financial difficulties.

Migasa came to his aid in 2009 in exchange for taking over 50% of the company.

And, what had begun as a strategic alliance, gave way to the constitution of a new company as Grupo Ybarra Alimentación, which meant incorporating other products into the activity, such as sauces, mayonnaise, vinegars, olives or canned vegetables.

To grow in the sale of packaging with brands linked to the group, Migasa followed different strategies.

In Salgado's case, the brand joined the company at a time of financial difficulties.

In others, collaboration agreements worked, such as with Mueloliva, Monterreal or Arteoliva for the marketing of gazpachos, or the new line of gazpachos and salmorejos launched under its Artesur brand with the Realfooding label, created by the Huelva nutritionist Carlos Ríos for a healthy.

White labeling is another of the most important activities.

Today, the group, in addition to promoting its own brands, remains a major supplier to oil packaging companies, as well as a supplier to the food industry.

Oil is the majority activity, exceeding more than 80% of its 1,000 million turnover.

From the point of view of business management, in Migasa the positions of responsibility are distributed among the children and grandchildren of the founder.

The second and third generation of a saga far removed from the wars that have been frequent in family-owned food companies.

The group's investments in recent years, some 60 million euros, says Antonio Gallego, have gone to improving its plants, from production to packaging.

He points out that they do not have a written investment plan with a view to the medium and long term, but that the whole family is clear about where to move forward: attached to the world of oil and the more than 80,000 olive growers with whom it maintains commercial relations.

They do not offer data on benefits.

"We also do not make public the financial valuations that those who are on the Stock Exchange must publish," maintains the manager.

What the Gallegos are clear about is that they have sufficient resources to continue growing via the purchase of other companies.

They have been more fond of discreet shadow work as bulk carriers to build the current group than of bragging about their success.

The family is listed among the 100 largest fortunes in Spain, according to

Migasa, together with the Lidl distribution group and the agricultural organization UPA, signed an agreement a little over a year ago to support the survival of traditional olive groves against super-intensive farms, to give their oil greater added value and also for its role fundamental in the maintenance of the rural territory.

On an olive-growing area of ​​2.7 million hectares, the traditional olive grove accounts for more than 60% of all cultivation areas, with a clear weight of dry land and mountain land, with quality productions and generally short compared to the intensively irrigated areas.

This situation means that their production costs per kilo are higher: above four euros per kilo in non-mechanizable dryland mountain areas, figures that are not easy to obtain in the markets, which represents a risk for the company itself. survival of this type of production compared to less than two euros per kilo corresponding to a super-intensive olive grove.

In this line of support is the recent decision of the Spanish Administration to support the future of the olive grove through the establishment of aid associated with this type of production, with a fund of 30 million euros.

The agreement between Migasa, Lidl and UPA, promoted by the latter organization, initially contemplated the purchase of 1.5 million kilos of oil from this type of olive grove, paying for the olives at prices that would ensure the viability of the activity.

The agreement provided for doubling that volume in the second year for its commercialization under Lidl's Olisone brand.

The distribution group undertook to sell it in its stores in other EU countries.

This is how the Gallegos are, one of the richest families in Spain thanks to their shadow control of world olive oil 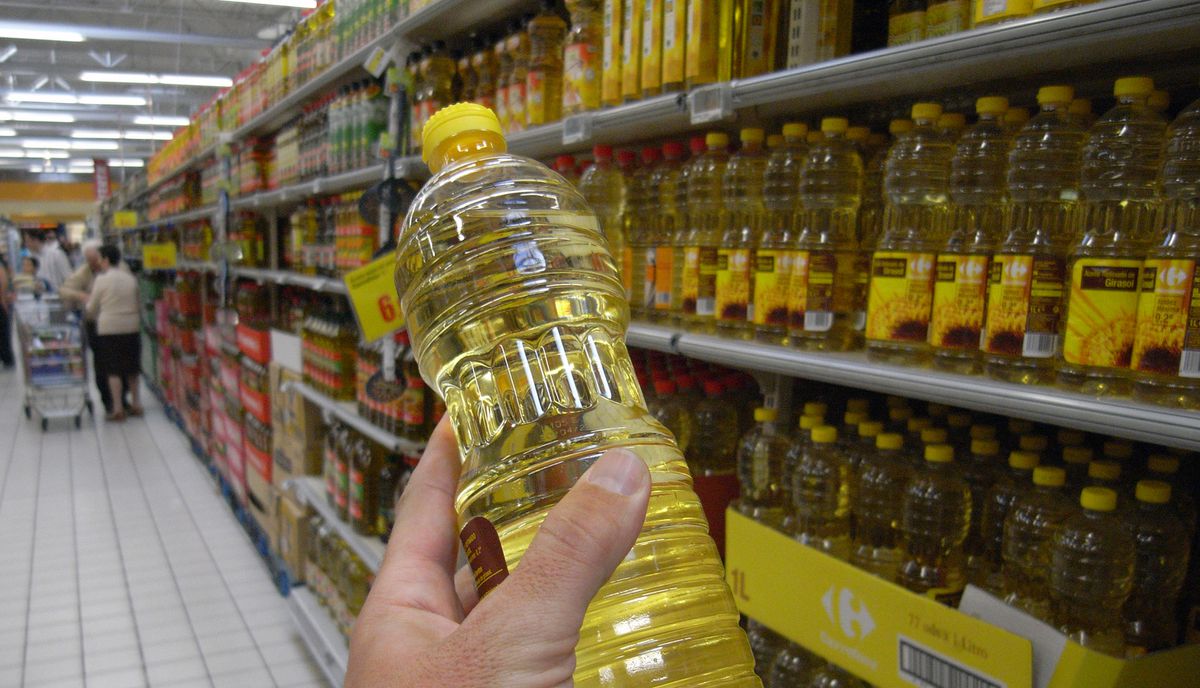 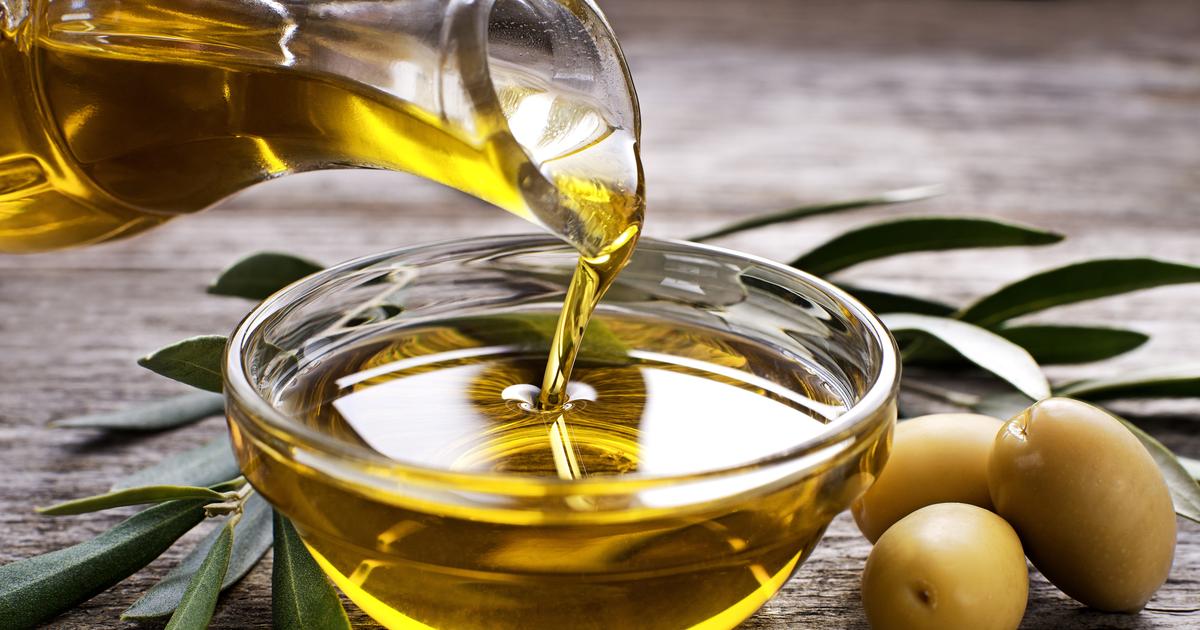 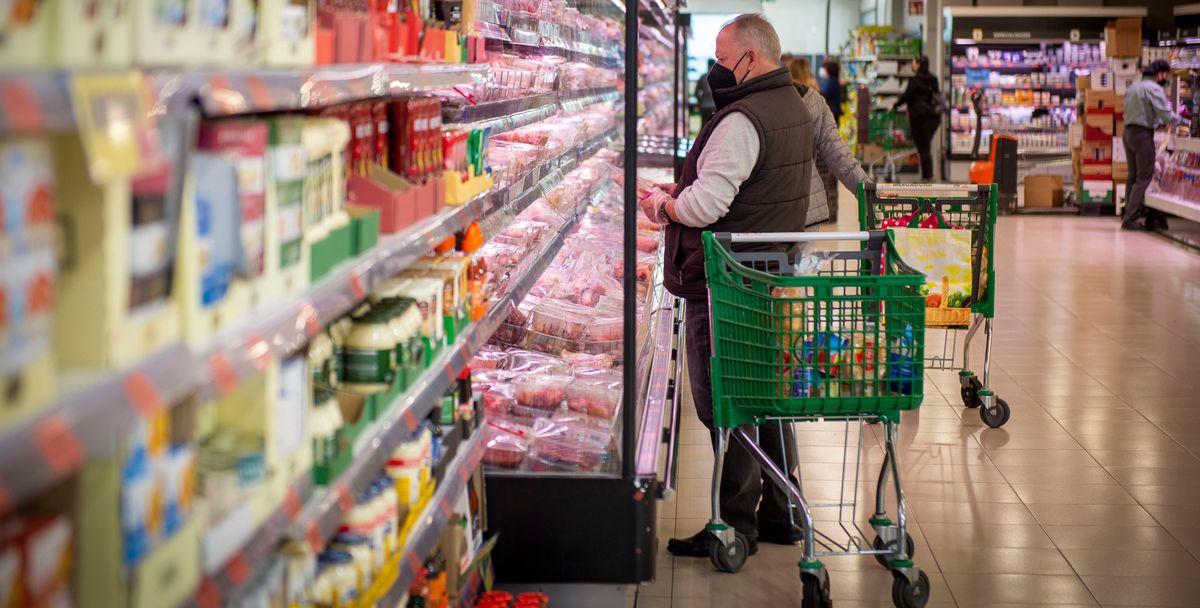 You think you eat healthy, but data shows you're not 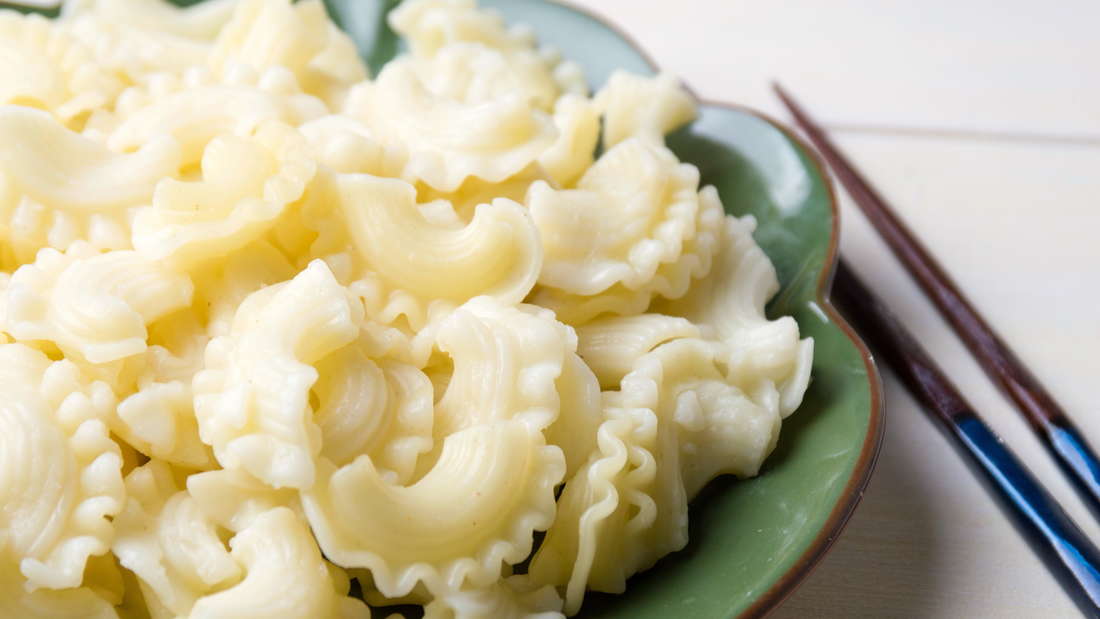 Olive oil in the Ökotest: Almost all products are contaminated with mineral oil - and therefore "poor" or "insufficient"