What happened in the 2020 election was by far the worst thing a US president has ever done. Like many people, I expected the worst of the commission on what happened on Capitol Hill January 6, 2021: long and monotonous speeches, theatricality and bombast by politicians, and many hearsay statements. What we have seen, instead, has been something mesmerizing and terrifying. The usual suspects, of course, dig deep into the details—but they never dig into the crucial points, like Donald Trum

Like many people, I expected the worst of the commission on what happened on Capitol Hill January 6, 2021: long and monotonous speeches, theatricality and bombast by politicians, and many hearsay statements.

What we have seen, instead, has been something mesmerizing and terrifying.

The usual suspects, of course, dig deep into the details—but they never dig into the crucial points, like Donald Trump's desire to participate in an armed assault on Capitol Hill, and they never do it under oath, which is revealing—and some in the media shamefully play along.

But, realistically, there is no longer any doubt that Trump tried to invalidate the results of a legal election, and when all else failed, he encouraged and tried to instigate a violent attack on Congress.

I will leave it to the experts to determine whether the evidence should lead to official criminal prosecution, and in particular whether Trump himself should be charged with seditious conspiracy.

But no reasonable person can deny that what happened after the 2020 election was an attempted coup, a betrayal of everything America stands for.

I still hear some compare this scandal to Watergate.

It's like equating an assault with injury to a traffic violation.

Trump's actions were by far the worst that any American president has ever done.

Dozens of people in or close to the Trump administration had to know what was going on;

many surely had first-hand knowledge of at least some aspects of the coup attempt.

And yet, only a few confessed what they know.

And what about the Republicans in Congress?

Almost certainly, many, if not most, are aware of the magnitude of what has happened.

After all, the assault on the Capitol put their lives in danger.

Even so, 175 House Republicans voted against creating a national commission on the January 6 insurrection, and only 35 voted in favor.

How can we explain this dereliction of duty?

Even now, fervent worshipers of “Make America Great Again” are likely to be in the minority among GOP politicians.

Almost certainly, for every Lauren Boebert or Marjorie Taylor Greene there are several Kevin McCarthys, careerists but not madmen, devoted servants of the party rather than fanatics.

However, the non-mad wing of the Republicans, with only a handful of exceptions, have done their best to avoid any accountability for the failed coup.

Which has got me thinking about the nature of courage and how institutions intercede for courage…or cowardice.

Human beings can be incredibly brave.

As we see daily in the news from Ukraine, many soldiers are willing to hold out under deadly artillery barrages.

Indeed, the Capitol Police were heroic in their defense of Congress on January 6, 2021.

These displays of physical courage are not common.

Most of us will never know how we would have acted in such circumstances.

But if physical courage is rare, moral courage—the willingness to stand up for what one believes is right, even in the face of social pressure to conform—is even rarer.

And moral courage is what Trump's associates and Republican members of Congress so glaringly lack.

Is it something that has to do with belonging to a party?

We cannot know how members of the rival party would react if a Democratic president attempted a similar coup, but this is partly because such an attempt is more or less inconceivable.

Because, as political scientists have been pointing out for some time, the two formations are very different,

The Democratic Party, while perhaps more unified than in the past, remains a loose coalition of interest groups.

Some of these groups are laudable, others less so, but in any case, the flexibility leaves room for Democrats to criticize their leaders, and if they choose, to take a principled stand.

The Republican Party is a much more monolithic entity, in which politicians compete over who most faithfully toes the party line.

Before, that line was defined by economic ideology, but these days it is more about positioning in culture wars, and personal loyalty to Trump.

It takes a lot of moral courage for Republicans to defy party dictates, and those who do are excommunicated at the drop of a hat.

One exception confirms the rule: the surprising pro-democracy stance of the neoconservatives, those who gave us the Iraq war.

Theirs was a terrible sin that must never be forgotten, but during the Trump years, as the majority of the Republican Party bowed at the feet of a clearly obnoxious man, almost all of the leading neoconservatives resolutely took a stand. from the rule of law.

Where does this come from?

I don't think it's an insult to their courage to say that the neocons were always a group apart, never fully assimilated by the Republican monolith, whose careers rested largely on their reputations outside the party.

Presumably, this gives them more freedom than ordinary Republicans to act according to their conscience.

Unfortunately, the others remain.

And it's hard to know which Republicans pose the greatest danger. 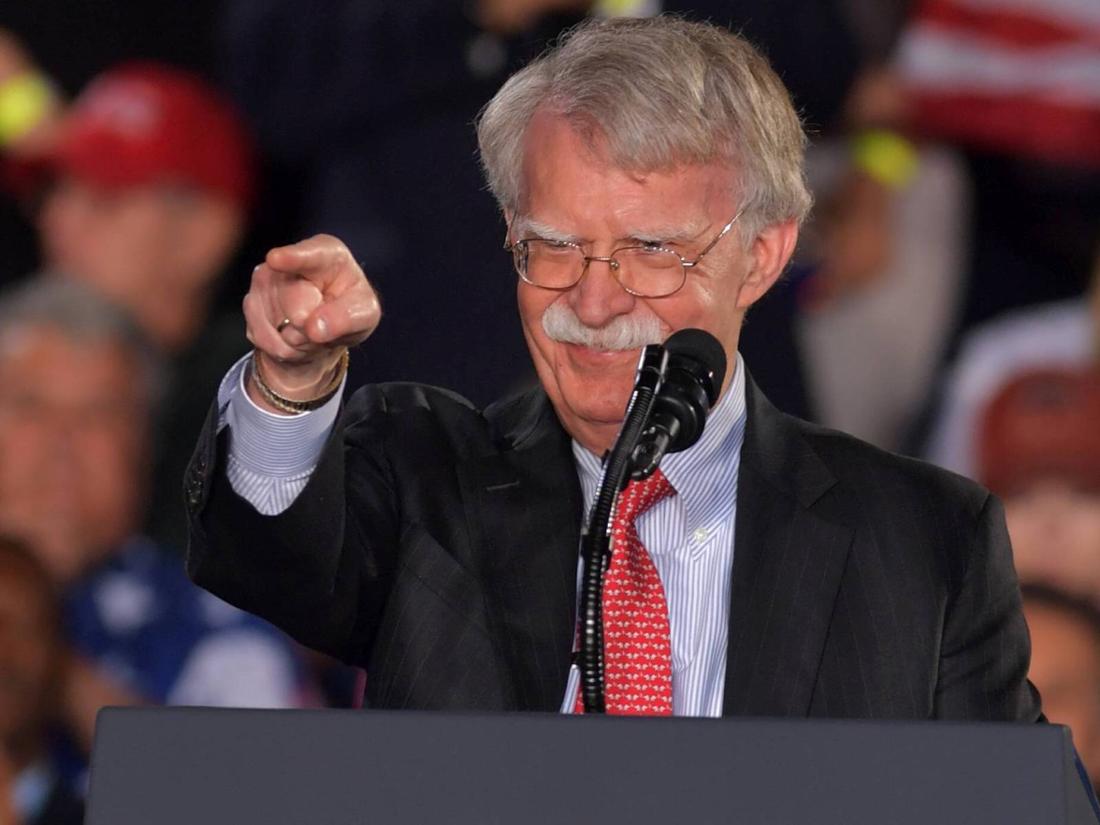 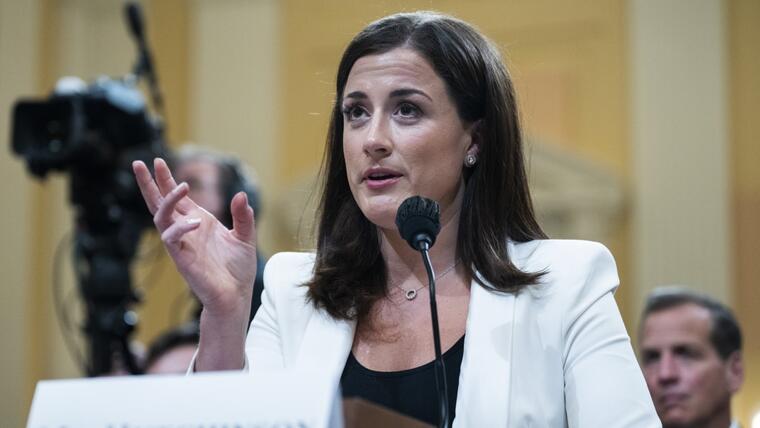 Ex Hapoel Tel Aviv and Betar: "The Russian public is responsible for atrocities just like the generals" - Walla! Sports 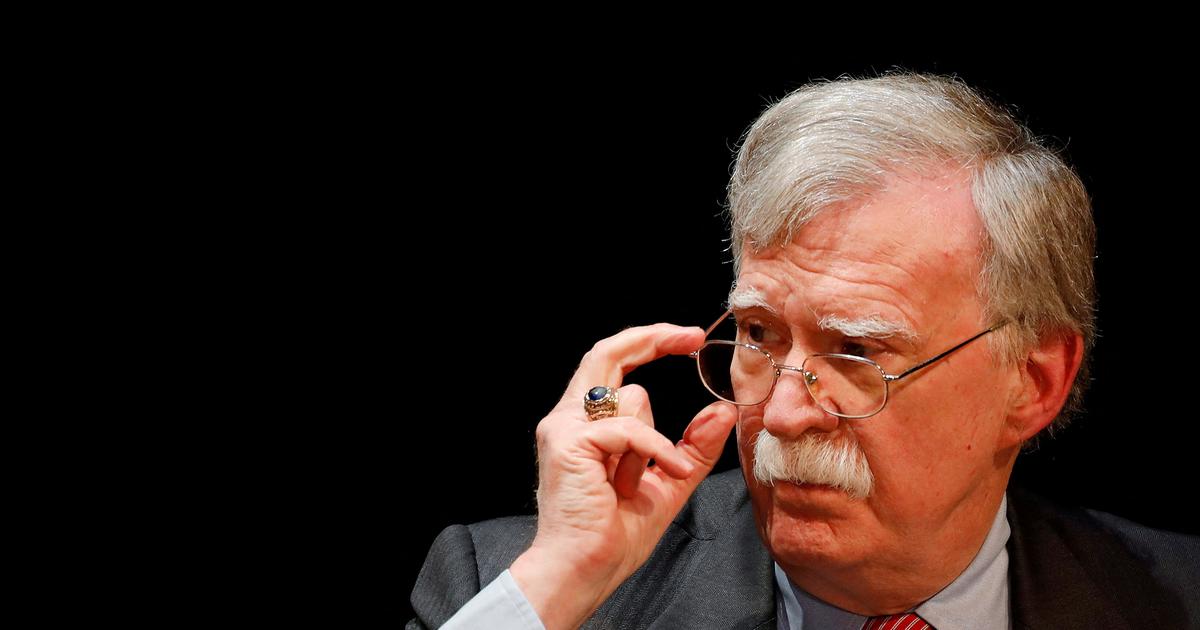 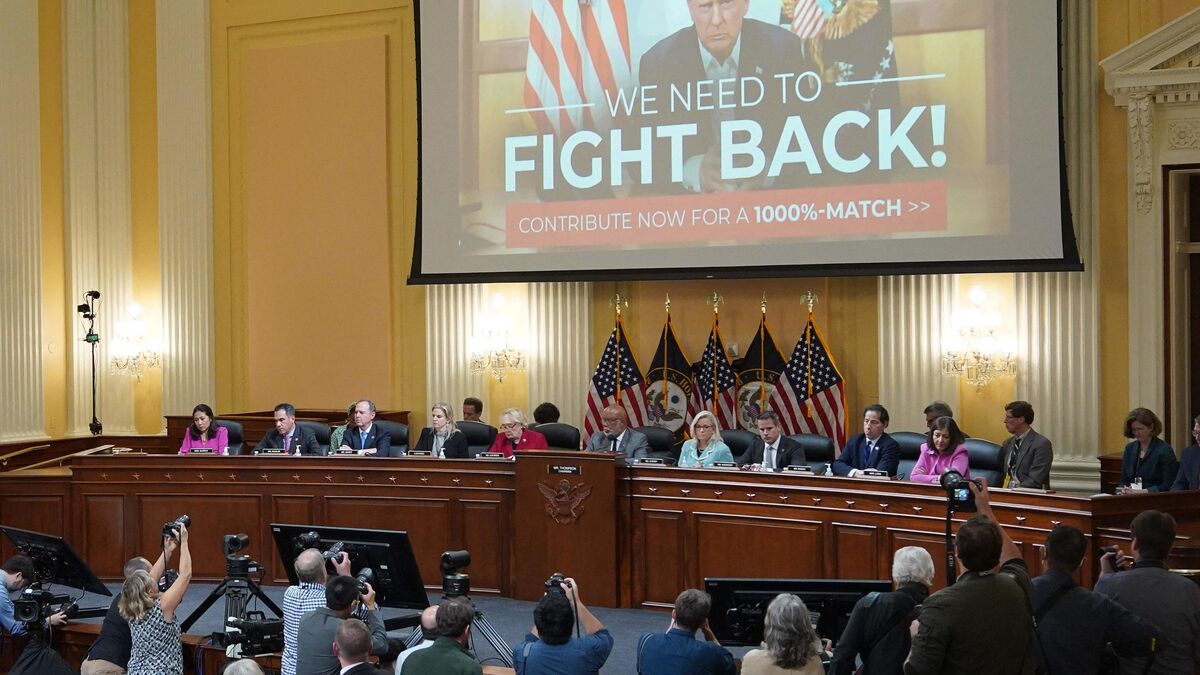 Assault on the Capitol and "attempted coup": a "comedy", says Donald Trump Donald Trump and the coup: Ivanka knew exactly what her father was up to

Donald Trump and the coup: Ivanka knew what her father was up to

“I lost” – Donald Trump privately admitted his defeat to this woman