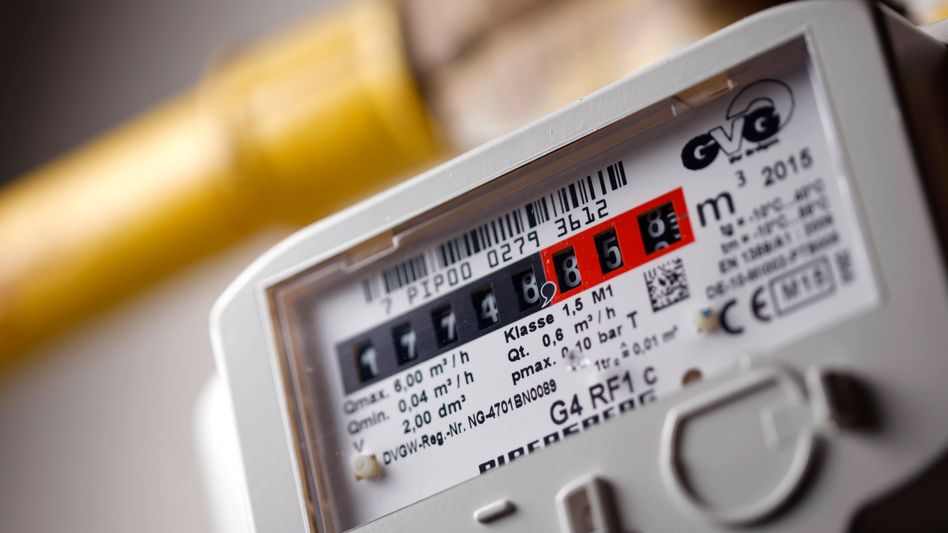 The Hamburg Senator for the Environment Jens Kerstan (Greens) has announced that the amount of hot water for private households will be limited in the event of a gas emergency in the Hanseatic city.

"In an acute gas shortage, warm water could only be made available at certain times of the day in an emergency," Kerstan told the "Welt am Sonntag".

A "general reduction of the maximum room temperature in the district heating network" could also be considered.

"For technical reasons alone, it will not be possible everywhere in Hamburg to distinguish between commercial and private customers in the event of a gas shortage," Kerstan continued.

"However, if we do not manage to save enough gas in the large companies, we could face delivery restrictions that may then affect individual parts of the city."

Kerstan also announced that a possible provisional liquid gas terminal in Hamburg would not be operational until the middle of next year at the earliest.

"In the course of July we will know whether and at which location a temporary LNG terminal in Hamburg is feasible," he said.

"The gas could probably be handled there from May 2023." The full results of the site reviews would be available in October 2022.

Federal Minister of Economics Robert Habeck (Greens) informed the newspaper that the first two temporary LNG terminals in Wilhelmshaven and Brunsbüttel should be put into operation at the turn of the year 2022/2023.

»As the federal government, we have rented four floating liquid gas terminals and these are our current priorities.«

Newspaper: Hamburg could limit hot water if there is a lack of gas

Gas emergency in Germany: Hamburg is preparing citizens for cuts in hot water

Gas emergency in Germany: Hamburg is preparing citizens for cuts in hot water

Hot water, heating, gas: What can the landlord turn off? 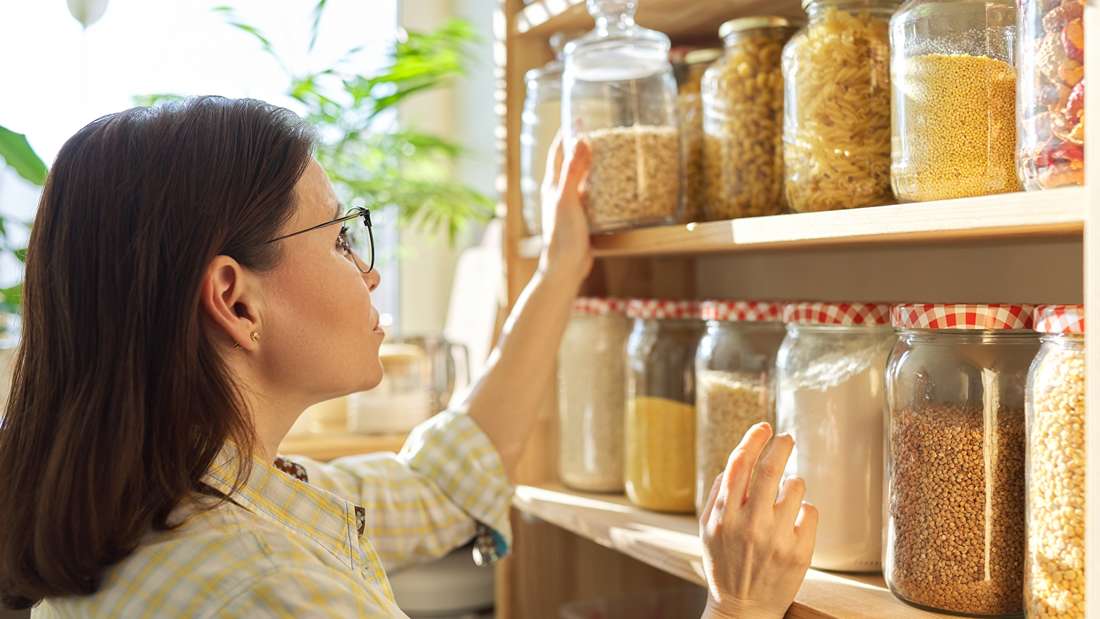 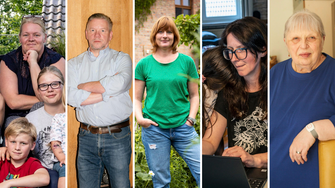 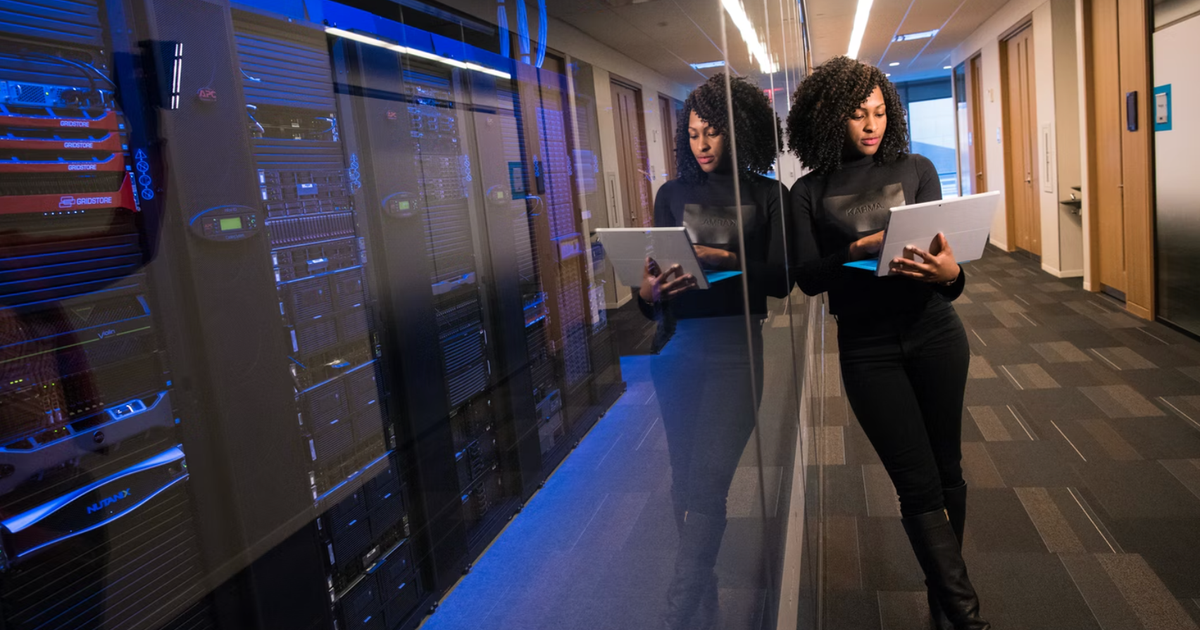 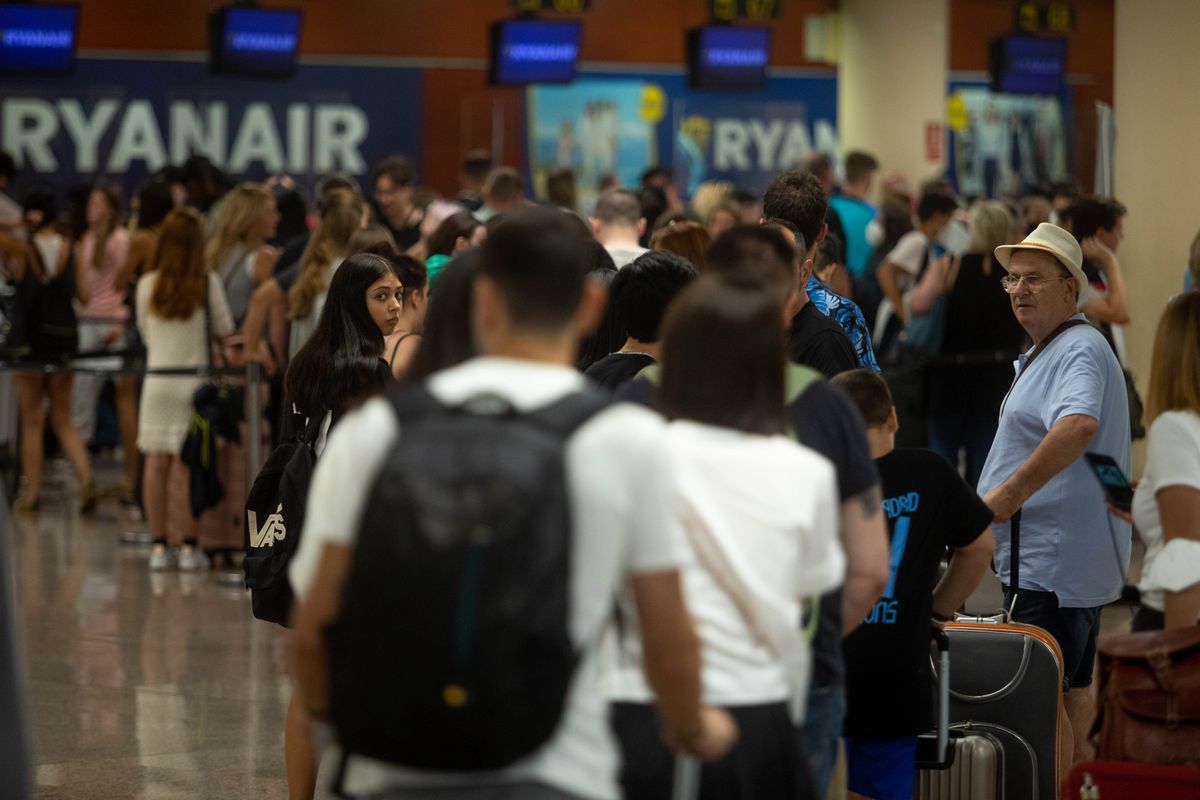 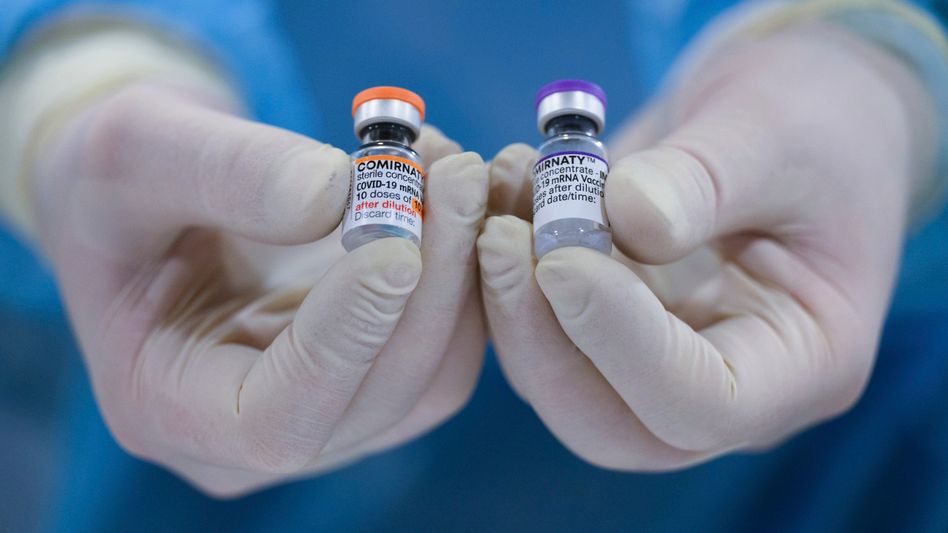 (S+) Corona: When will the Omicron vaccine finally come? 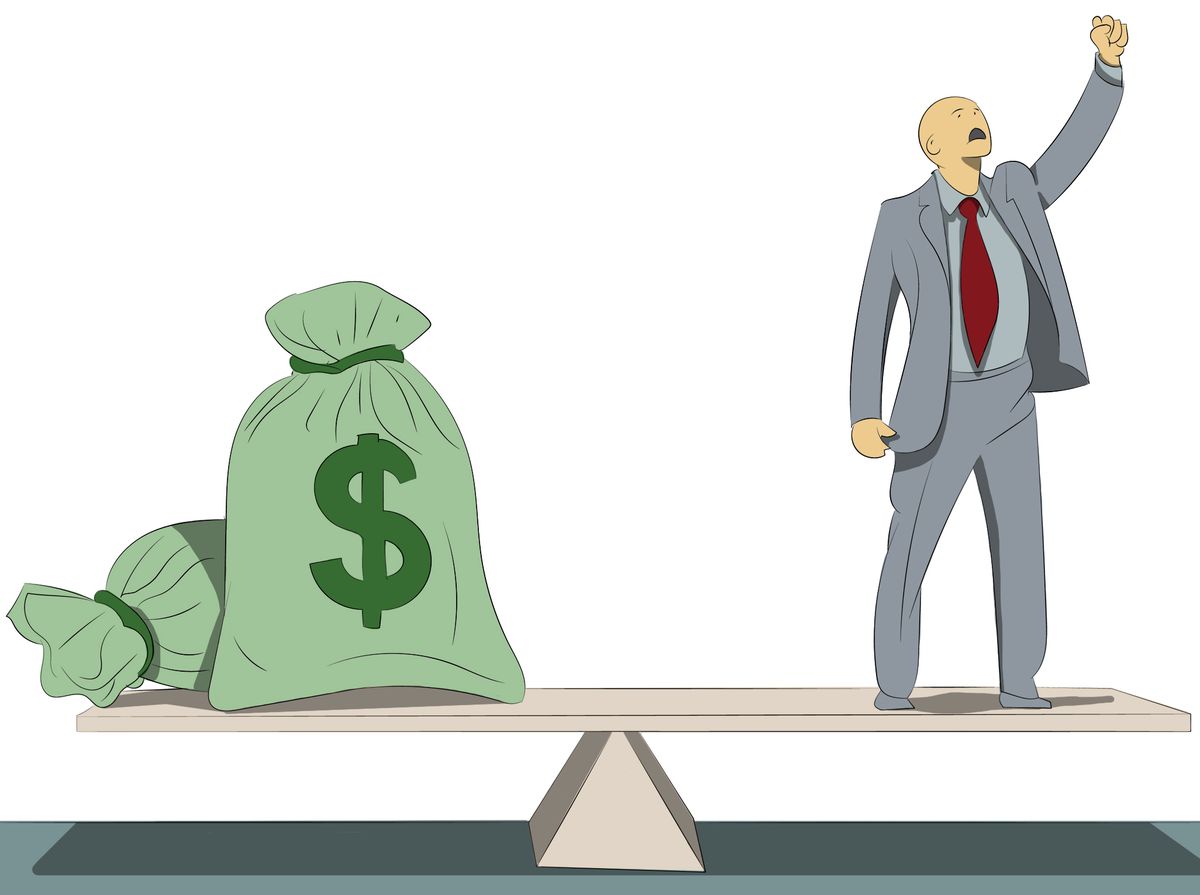