ExxonMobil said Friday, July 1 in a stock market filing that soaring oil and gas prices in the markets, which are driving up the... 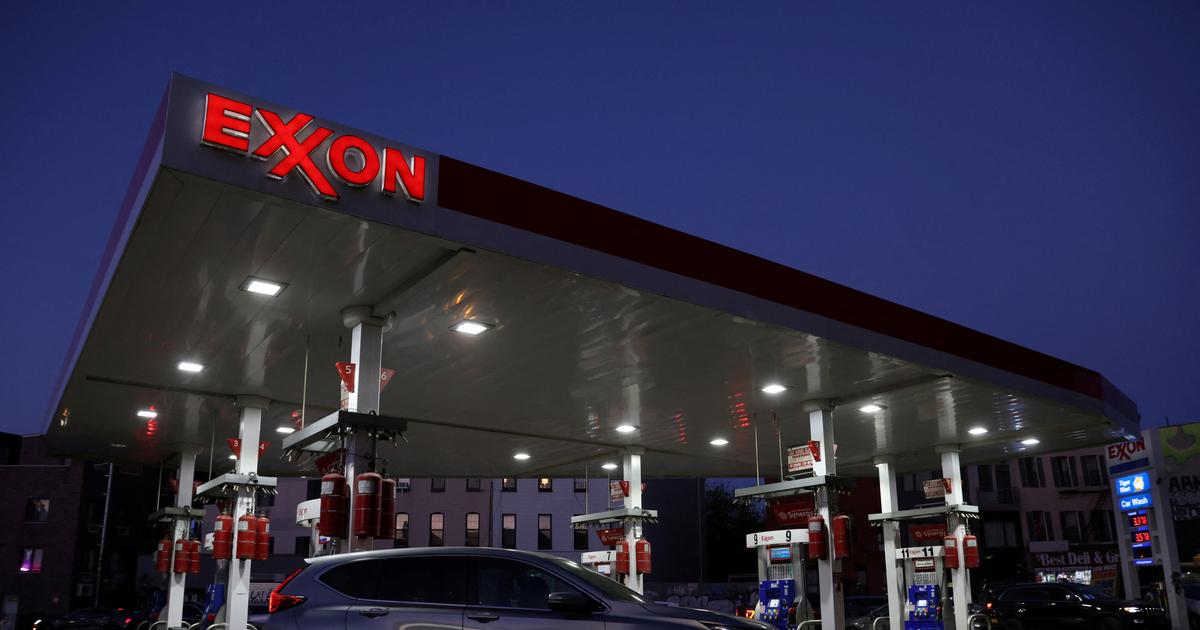 ExxonMobil said Friday July 1 in a stock market filing that soaring oil and gas prices on the markets, which are driving up energy bills for consumers and businesses, should boost its profits by at least 2.5 billion. dollars in the second quarter.

The American hydrocarbon giant estimates that the rise in oil prices should increase its profits by 1 to 1.4 billion dollars compared to the first quarter and that of gas prices by 1.5 to 1.9 billion dollars.

The improvement in margins generated by its refining activity should for its part strengthen its profit from 4.4 to 4.6 billion dollars, details the group.

ExxonMobil stresses at the same time that other elements should conversely weigh on its results, including an increase in maintenance expenditure or a seasonal drop in gas demand.

The group, which is due to unveil its official results for the second quarter at the end of July, had already benefited in the first quarter from the rise in the price of a barrel of black gold, which climbed in early March to more than 130 dollars in the wake of the invasion of Ukraine by Russia before going down a bit.

It would have reached 8.8 billion without a charge of 3.4 billion dollars linked to the cessation of its activities in Russia.

The Biden administration regularly criticizes the oil majors for getting rich on soaring energy prices without making efforts to try to solve the problem, by producing much more for example.

in the second quarter. 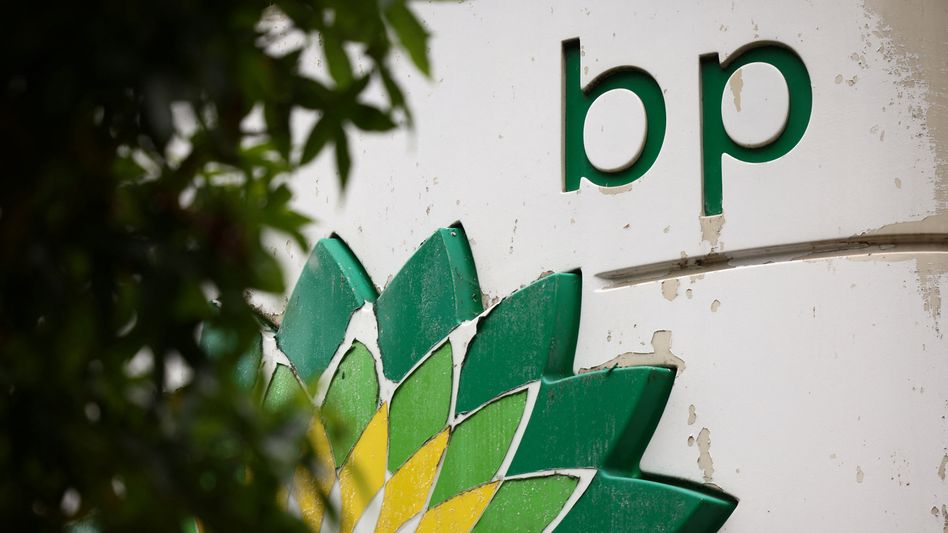 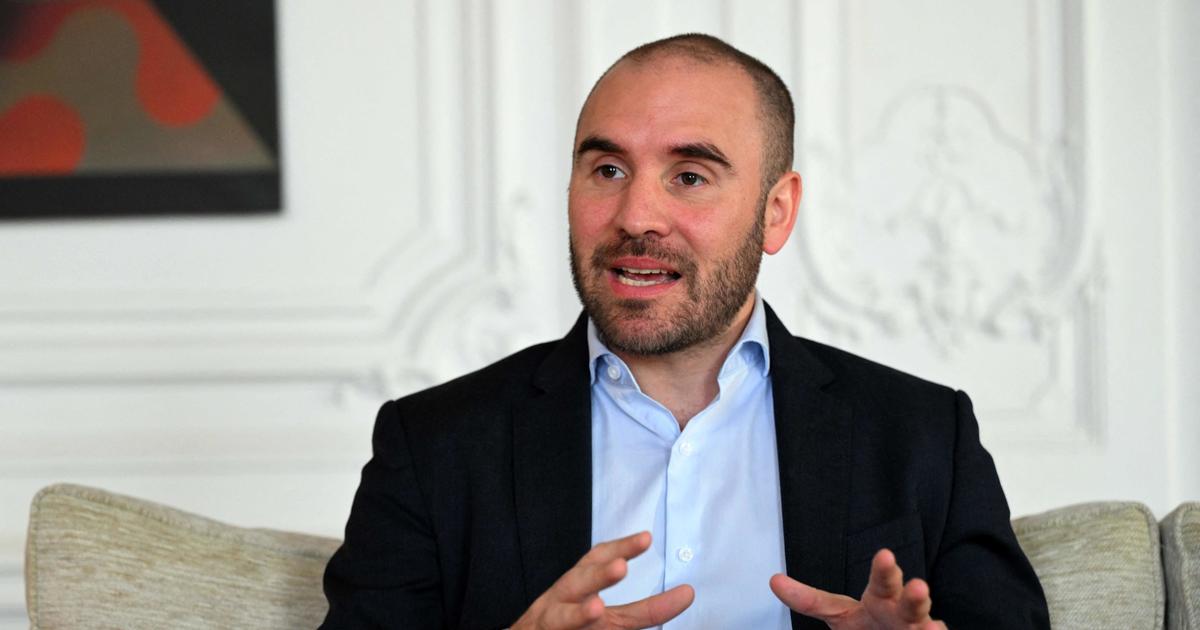 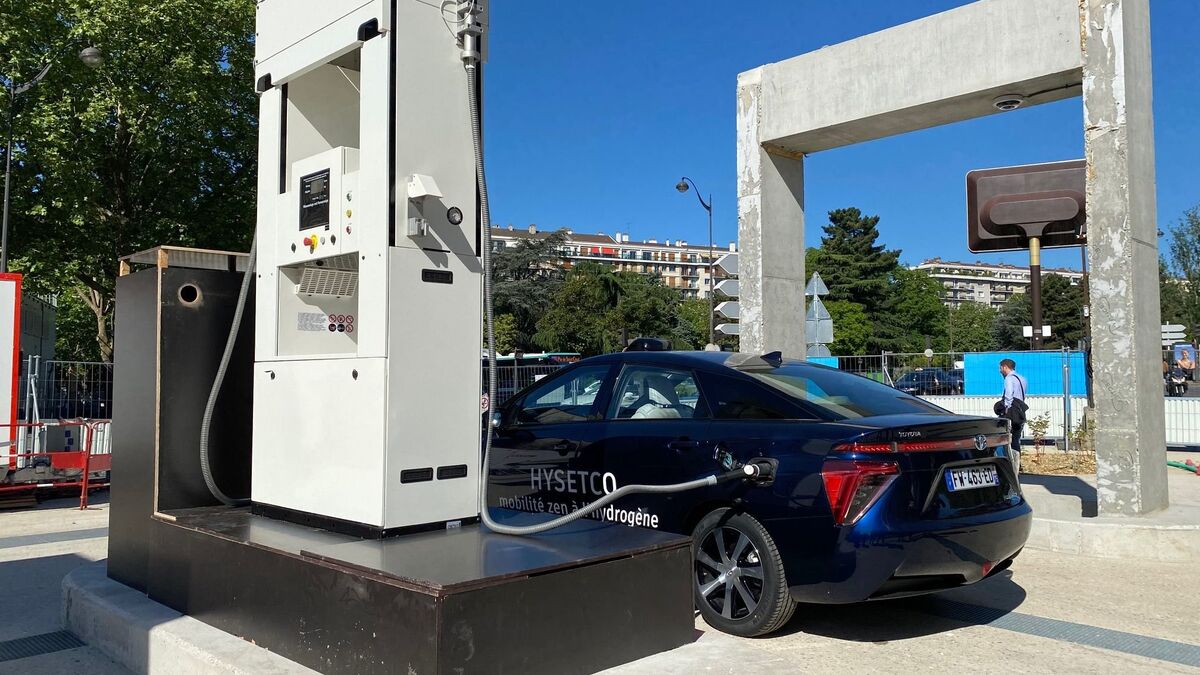 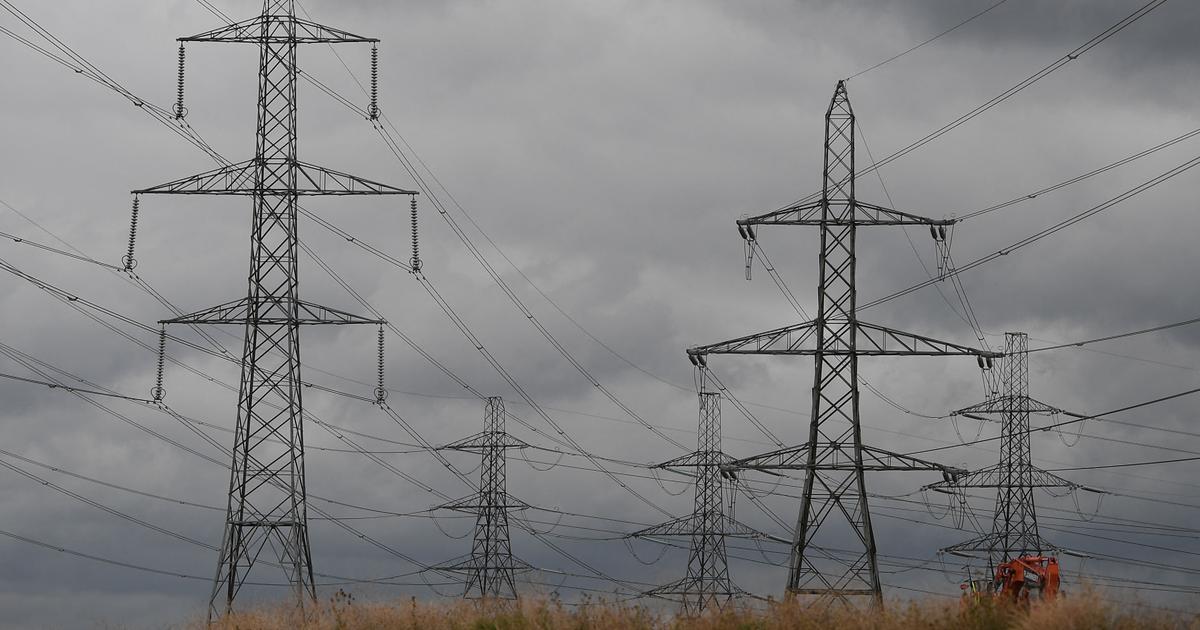 London will partially renationalize the management of its electricity network 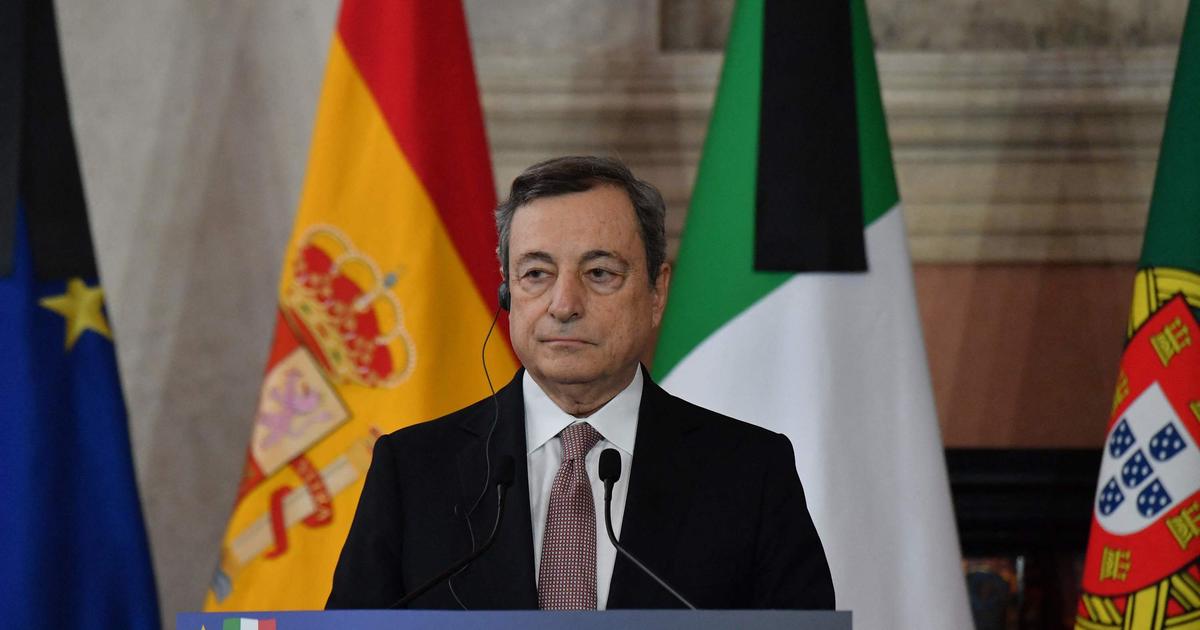 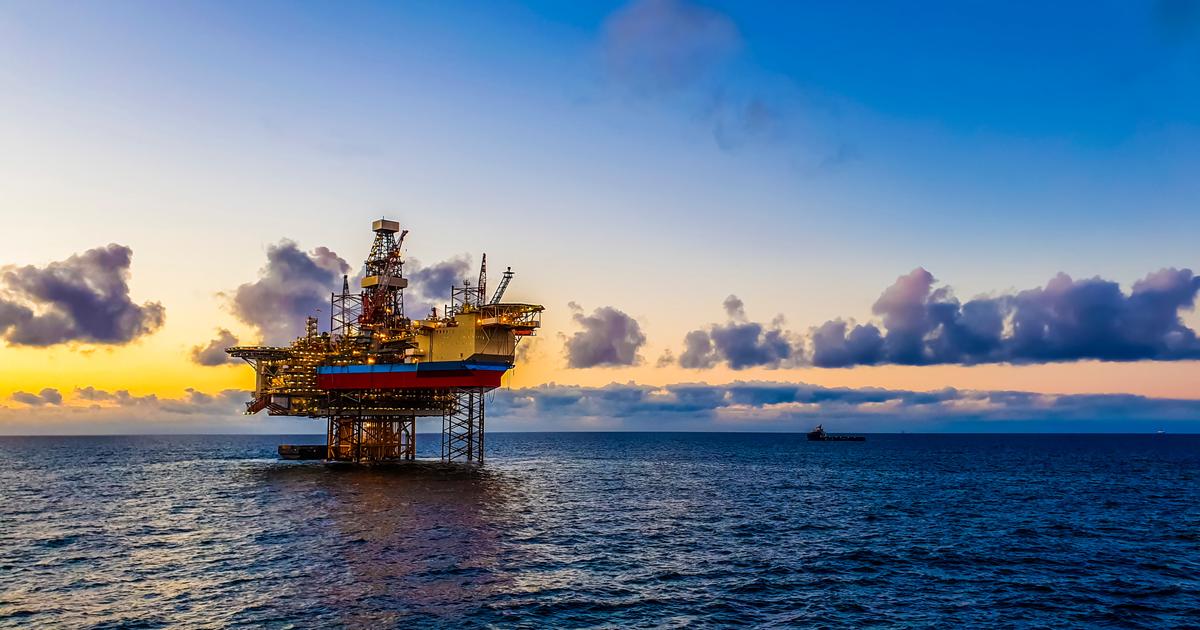 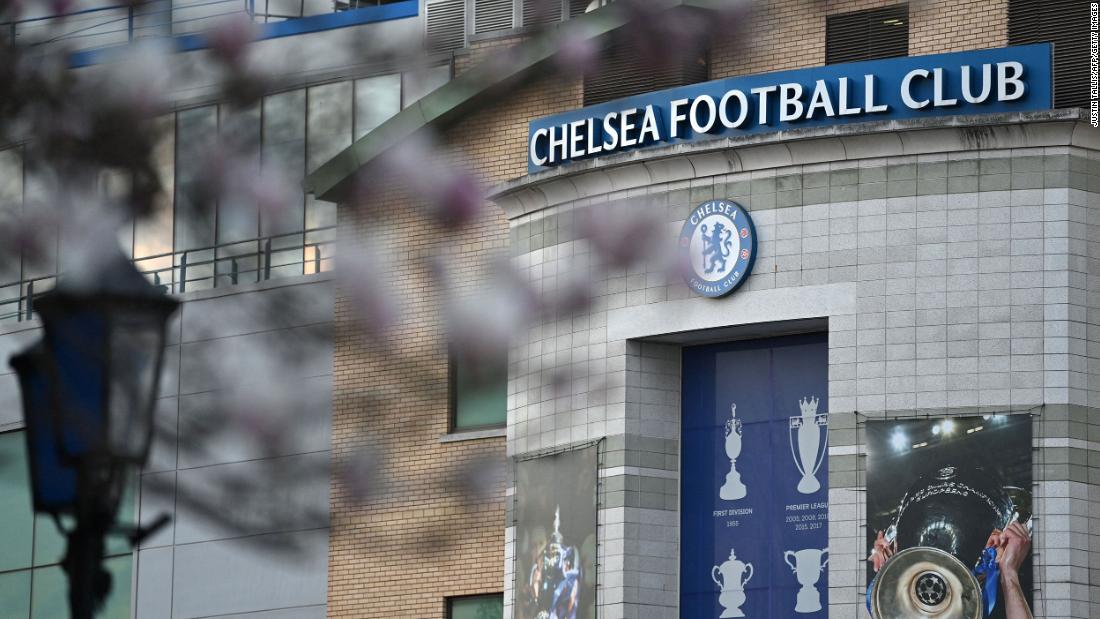