Dangerously little gas comes to Germany from Russia - the Federal Chancellor is now bringing further support for end customers into play, but also for ailing providers. He sees Lufthansa as a model case. 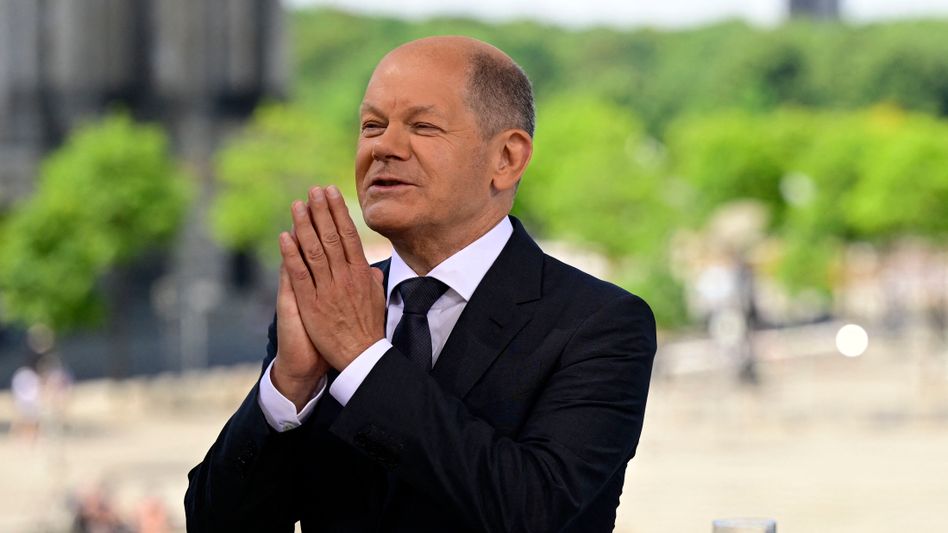 When asked whether gas suppliers or consumers should be helped, Scholz said on Sunday in the ARD summer interview in the "Report from Berlin": "I think it's important to be active in both fields."

This is already happening now.

State loans to utilities contribute to "the fact that prices have not yet broken through".

With a view to Uniper, the largest German gas importer in distress, Scholz said: "We are now examining with the company what can be done."

During the corona crisis, the latter had negotiated a rescue package worth nine billion euros with the government and the EU Commission;

the federal government had taken a stake in the company.

"During the last crisis, we developed very precise instruments on how to support companies that have come under pressure from circumstances for which they are not responsible, even large ones," said Scholz.

"That's what we did, example Lufthansa." Now there is a discussion about what is best to ensure that the gas supply does not suffer because an important provider cannot continue its business.

Habeck: Suppliers have a "real problem"

Federal Economics Minister Robert Habeck (Greens) had warned on Saturday evening of a possible “price explosion” for gas end users should there be a total failure in Russian supplies.

Then no gas flows through the line.

Whether Russia will open the gas tap again after the maintenance is uncertain.

With a view to suppliers such as Uniper, Germany's largest gas importer, which has fallen on hard times, Habeck said: The companies that have imported a lot of Russian gas "have a real problem".

They would have to fulfill their supply contracts with public utilities, for example, and buy much more expensive gas elsewhere.

There are two options: Either the state supports the companies with tax money.

"Or the companies are allowed to pass on the prices." Habeck did not activate Paragraph 24 of the Energy Security Act, which would allow companies to do this regardless of price guarantees.

The government is currently favoring other options to save Uniper and other utilities. 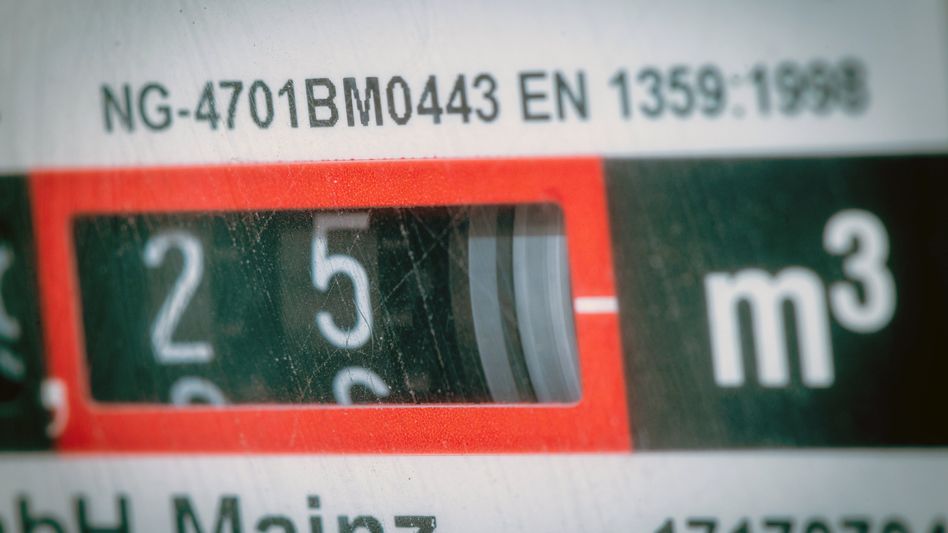 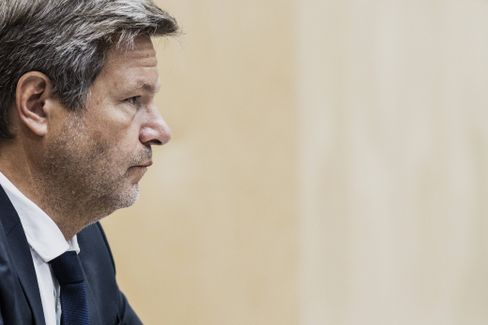 Maintenance work on the Nord Stream pipeline: is the gas twilight looming? Additional costs for gas customers from October: How high and expensive is the gas surcharge?