The Cold War: How much did the price of ice cream cost and where should you buy it? - Walla! Of money

The Consumer Council examined the prices of ice creams in the refrigerators of the retail chains and found a significant increase in prices compared to last year and huge gaps between the various chains.

The Cold War: How much did the price of ice cream cost and where should you buy it?

In anticipation of the great freedom, the Consumer Council examined the prices of ice creams in the refrigerators of the retail chains.

In addition to the findings that prices rose by an average of 4% compared to last year, significant differences were found in the prices of identical products in the various chains.

So where should we buy and how much will we pay?

Up to 14% increase in the price of ice cream

A recent survey by the Consumer Council on ice cream refrigerators found an average increase of 4% in the average price of ice creams compared to last year.

During the test, 170 different products were examined, selected on the basis of being the most common and best-selling in the refrigerators of the retail chains.

The findings are not easy to digest, because in addition to a significant price increase that also reaches about 14% for some manufacturers, there are huge differences in the price of a single product between the various chains, which reach up to about 20 shekels difference on the exact same product.

Here are the main findings ::

Prices have risen in all the chains surveyed

So which of the chains raised prices?

The comparison was made on two dates.

The number of products found in each network was different.

In the Yohananoff chain, 120 products were found and last year the price increased by 8% on average in the Rami Levy chain,

in the mega chain in the city.

Last year it rose by an average of 4%

In the Victory chain, 112 products were found and the price from last year increased by an average of 3%.

In the semi-free chain, 85 products were found and last year the price increased by an average of 3%

in the Bar Kol Tov

chain. Products and last year's price increased by an average of 1%

in the AM: PM network 133 products were found and also there the price increased by 1% on average

the sweeping average increase is 4%. The products tested) recorded a higher and significant increase.

Same product - only much more expensive

Among other things, the Consumer Council examined where it was cheaper to buy and during the inspection, huge price differences were discovered in the price of the exact same ice cream.

For example: Extreme Tilon with vanilla Nestle 6 * 72 grams - sold at an average price of NIS 19.9 in the Rami Levy chain, while in the Super Alonit chain sold at a price of NIS 39.9.

Another example can be seen in vanilla-flavored ice cream with a milk chocolate coating of 60 Cremisimo 630 grams, sold at the Shaarei Welfare chain for NIS 34.9 and at the Alon Sofer chain for NIS 54.9 - again a difference of NIS 20 for one product, which means a 57% difference on the same product in different places .

The difference is NIS 19, which is 106%, compared to the exact same product.

Another ice cream for which the price differences were found to be high is vanilla-flavored 1.4-liter vanilla-flavored dairy ice cream, which is sold for NIS 13 at the Good Market chains, Yesh Chesed, Yesh in the neighborhood, and at NIS 31.9 at the Super Alonit mini chain, NIS 19 difference. 145% on the same product.

* Prices depend on promotions that change from time to time and at the correct prices for the day of the test.

Nestlé Extreme Tilon is sold at different prices by a gap of 101% between the chains (Photo: PR)

Where will you find the cheapest ice creams?

Who is the cheapest marketing chain to buy ice cream?

The Consumer Council has assembled a basket of the 25 most popular and common ice cream products (based on Sterncast and Pricez data).

** The total basket and the price differences between the chains depend on the promotions that change from time to time and the correct prices for the test day shown.

According to the findings, the cheapest chain is approved until and the most expensive chain is Super Yoda with a difference of 39% The

difference between the cheapest discount chain, approved up to the most expensive chain, market difference stands at 34%, which translates to NIS 180.

The difference between the cheapest urban chain, Pulitzer and the most expensive chain, Super Yoda stands at 31%, which is NIS 173.

wants to clarify: "The differences between the prices that reach many tens of percent prove that it is worth comparing prices during the purchase, and choose to buy in the chain that offers the lowest price. Towards the summer there will be promotions for both chains and manufacturers."

The test is based on data from Pricez and Stornx.

The Cold War: How much did the price of ice cream cost and where should you buy it? - Walla! Of money 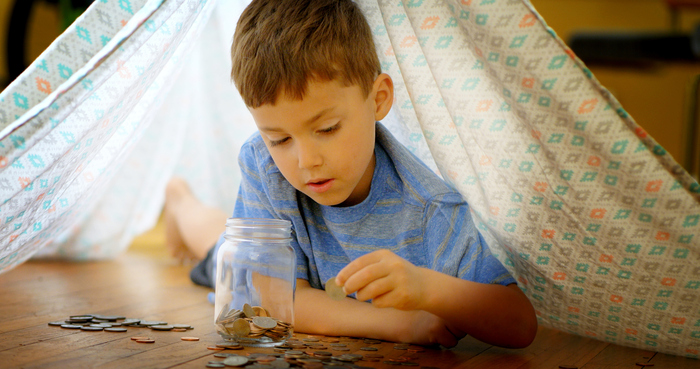 What to do with the extra 100 euros received from grandparents? Practical steps to educate children about savings - Lifestyle 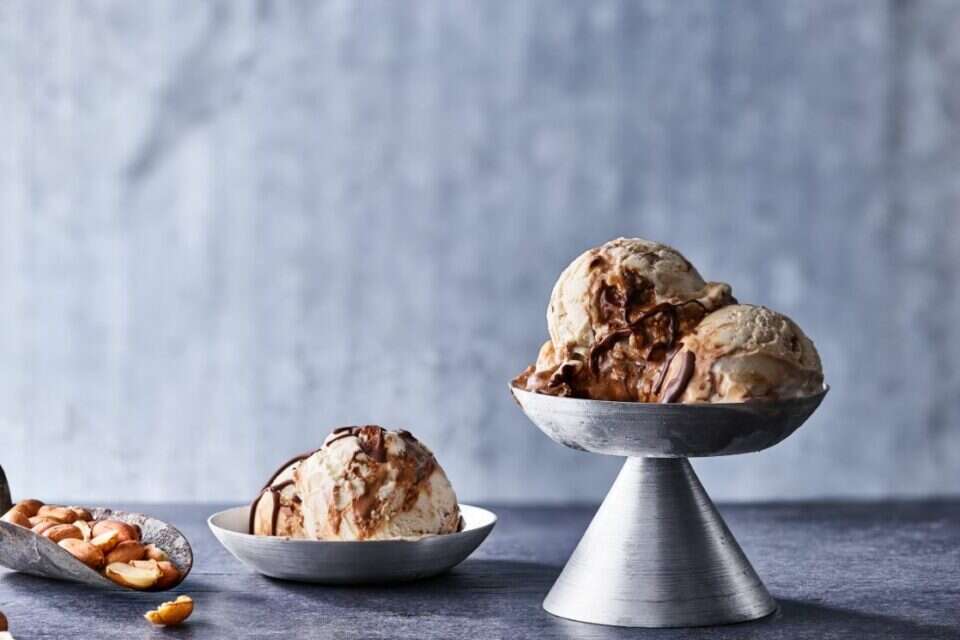 How do you survive an Israeli winter in a warm country? | Israel today

A cold and delightful end to the school year: 3 recipes for ice cream cakes - Walla! Food 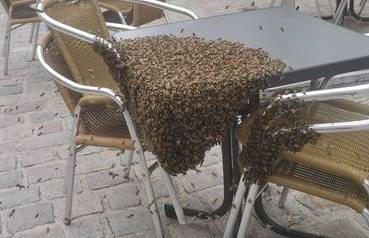 "A small ice cream is always good": There are these new varieties and that costs the scoop