Almost a thousand pilots at the Scandinavian airline SAS want to stop working, and around half of all flights are said to be cancelled. Hundreds of flight cancellations are also threatened at a Lufthansa subsidiary.

The ailing airline SAS is facing a pilots' strike after failed arbitration talks.

The company said about half of all flights would be canceled because of the strike.

Around 30,000 passengers or around 250 flights are affected every day.

The walkout is currently devastating for SAS and is putting the future of the company and thousands of jobs at risk, criticized CEO Anko van der Werff.

"The decision to go on strike now shows the ruthless behavior of the pilots' unions and a shockingly poor understanding of the critical situation in which SAS finds itself."

The strike had already been announced, but was postponed several times.

The company and the Swedish, Norwegian and Danish pilots have been negotiating a collective agreement for weeks.

The Swedish Pilots Association accuses the company of using the pandemic to fire almost half of its pilots - with an agreed right to reinstatement.

However, the airline has overridden this right.

The company referred to the pandemic and costs that were not competitive.

They belong to the company's parent company - and criticized the fact that SAS is hiring new pilots on poorer terms in its subsidiaries SAS Link and SAS Connect.

Not only SAS passengers have to expect flight cancellations.

Like many other airlines, the Belgian Lufthansa subsidiary Brussels Airlines is now restricting its offer during the summer holidays.

Almost 700 flights and thus about six percent of their planned program would be canceled, the Belgian media Belga and L'Echo reported.

The aim is to reduce the workload and avoid strikes.

Brussels Airlines has not yet responded to the reports.

Worker representatives had complained that the work pressure was too high and that the company had known about the situation for about a year without offering a solution.

Aviation is in a dilemma across Europe.

With the ebb of the corona pandemic, which paralyzed the industry for a long time, the industry intends to finally take off.

But instead there are flight cancellations, delays and queues.

In addition to wage disputes, the sticking point is a lack of staff and bottlenecks at security controls, check-in and aircraft handling.

According to the airport association ADV, about every fifth position in these areas in Germany is vacant. 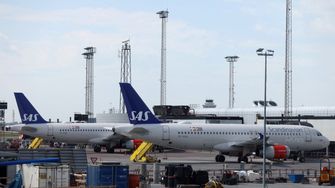 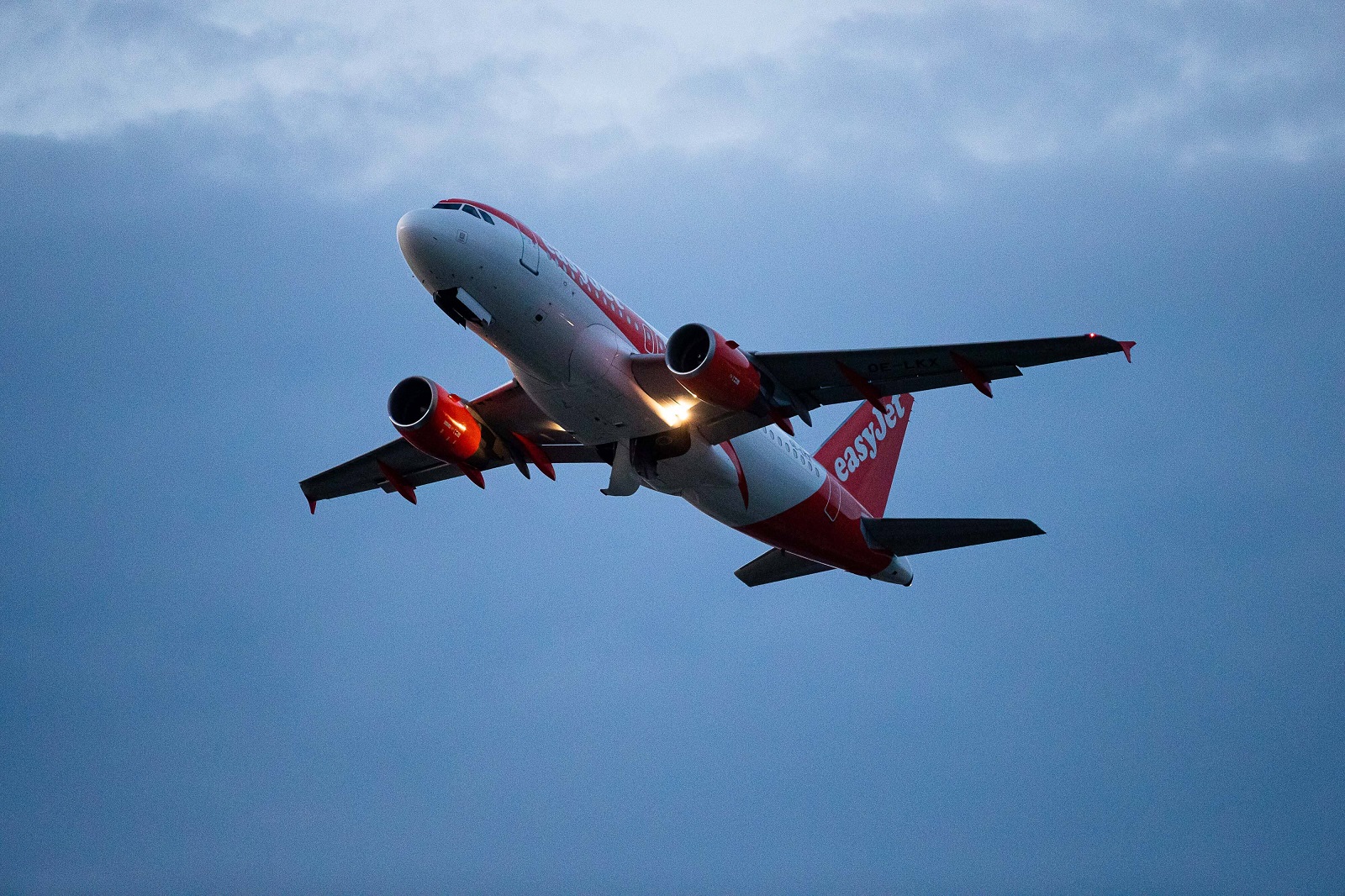 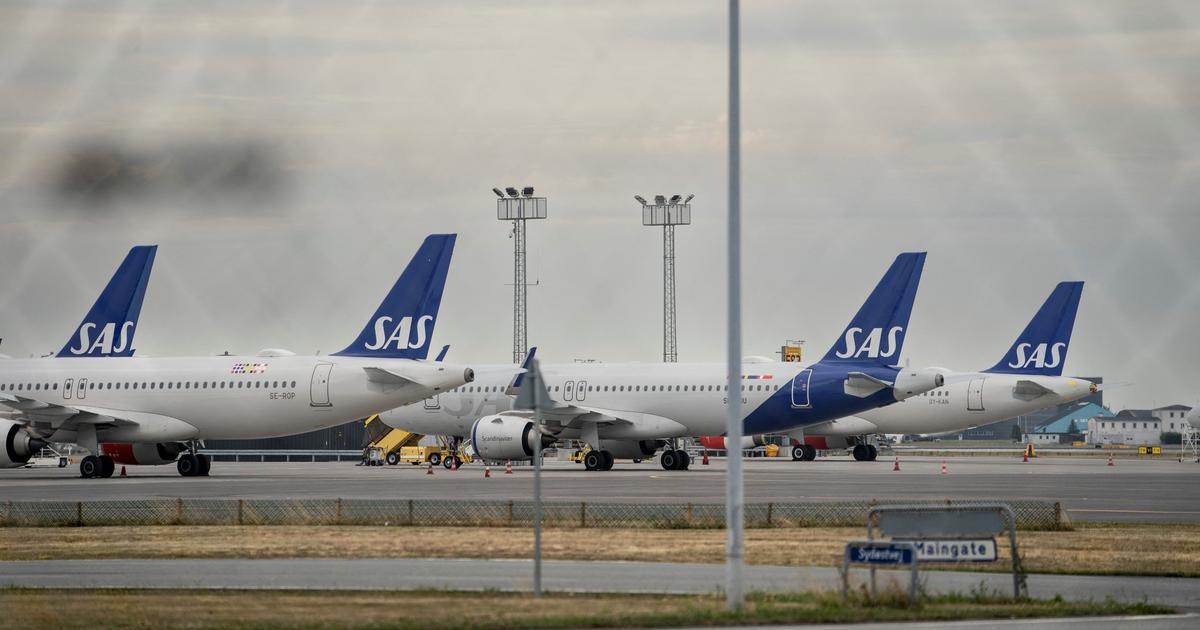 Air: end of strike at SAS after agreement with pilot unions