The free trade agreement concluded on June 30 provides in particular for an increase in agricultural imports from this country in the hemisphere.

“If it's a political choice, let us know.

But it is still us who are going to pay the price.

Like the words of Michèle Boudoin, President of the National Sheep Federation (FNO), it is an understatement to say that the free trade agreement ratified on June 30 by the President of the European Commission, Ursula von der Leyen , and the Prime Minister of New Zealand, Jacinda Ardern, tense farmers and industrialists of the French agri-food industry. 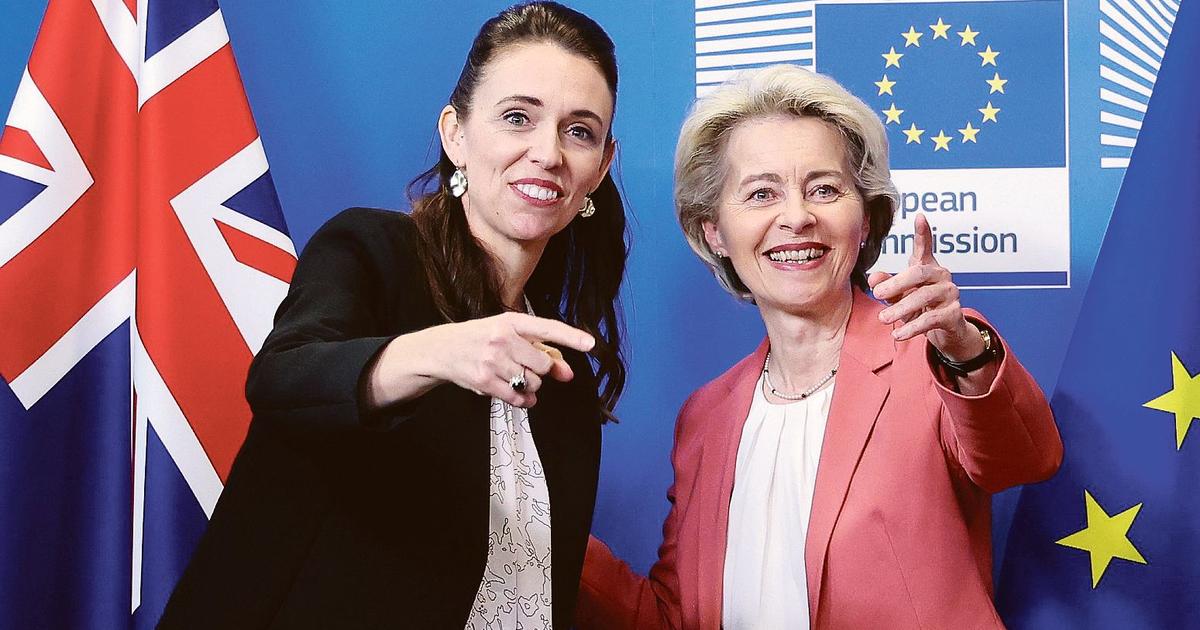 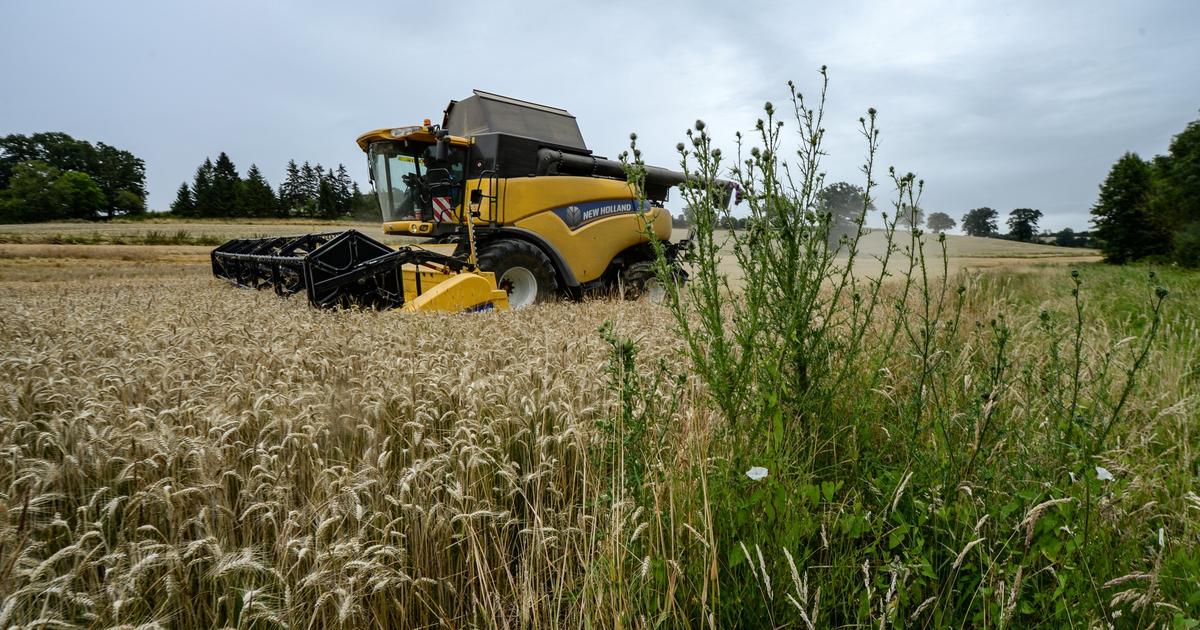 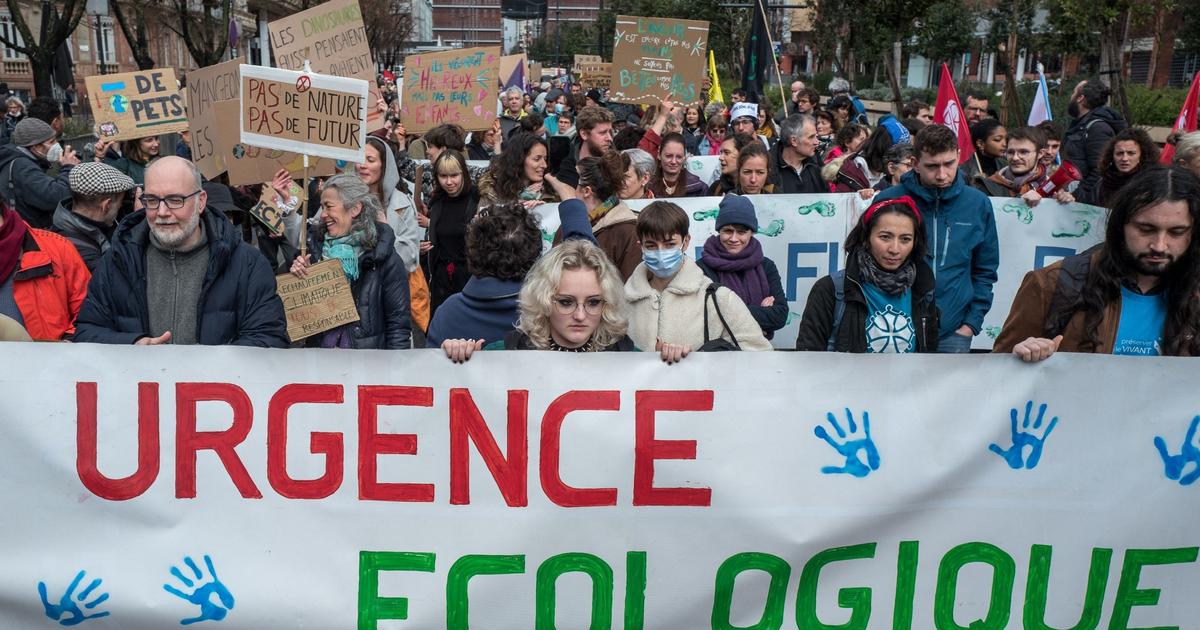 “A certain environmental activism threatens the development of French territories” 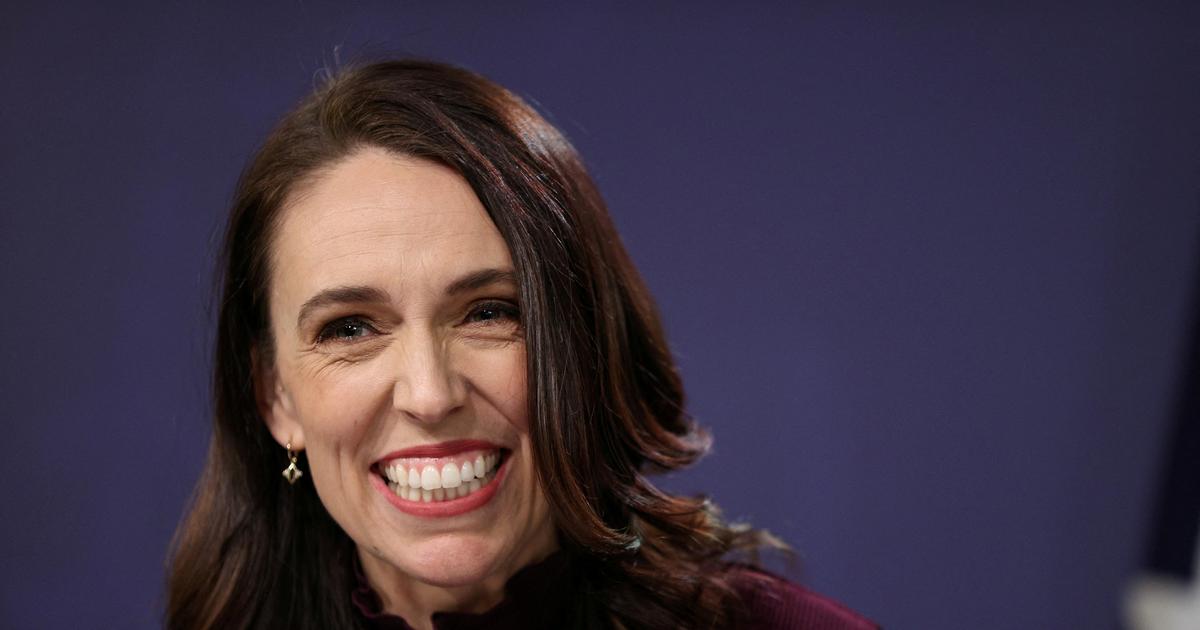 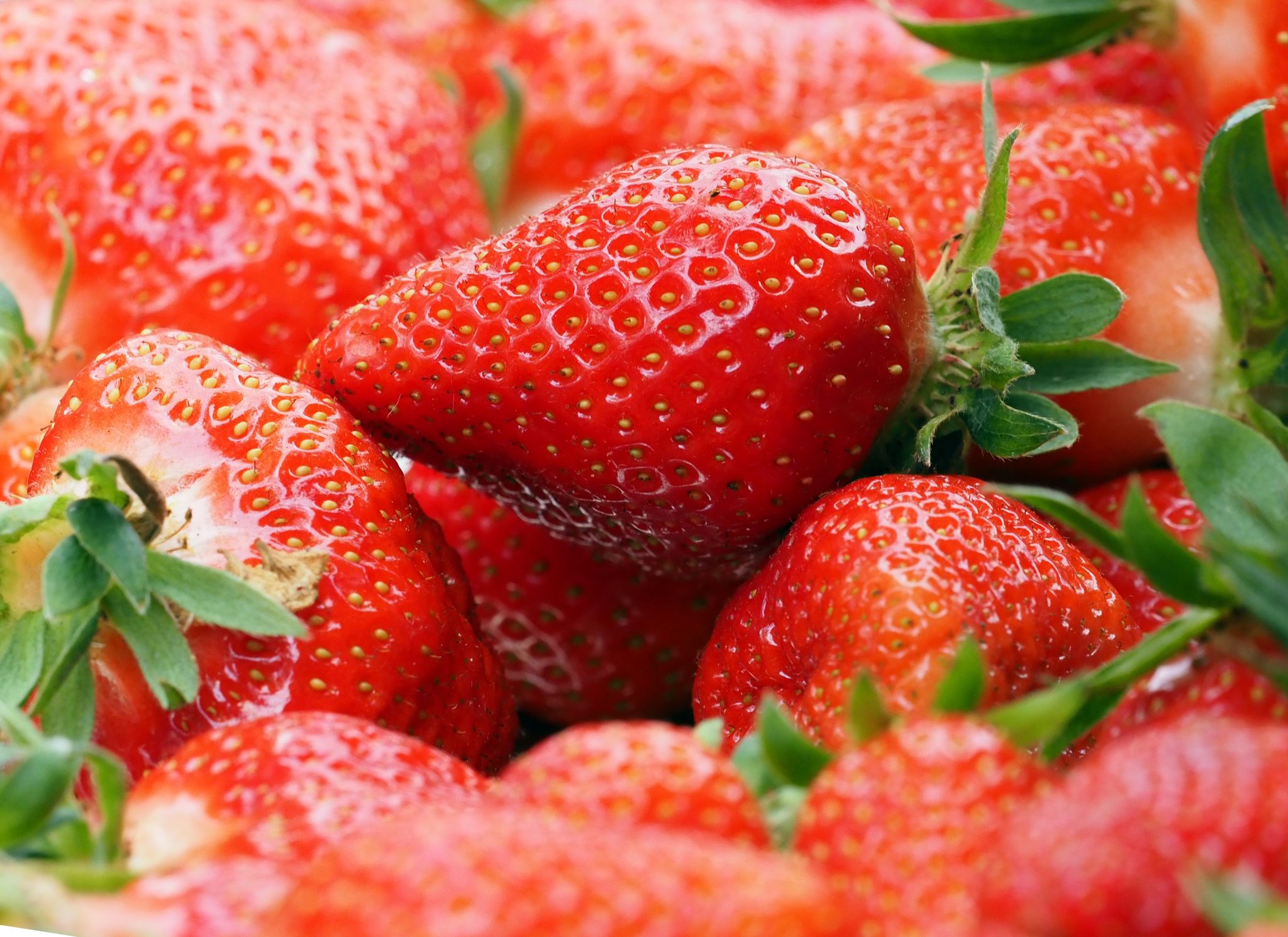 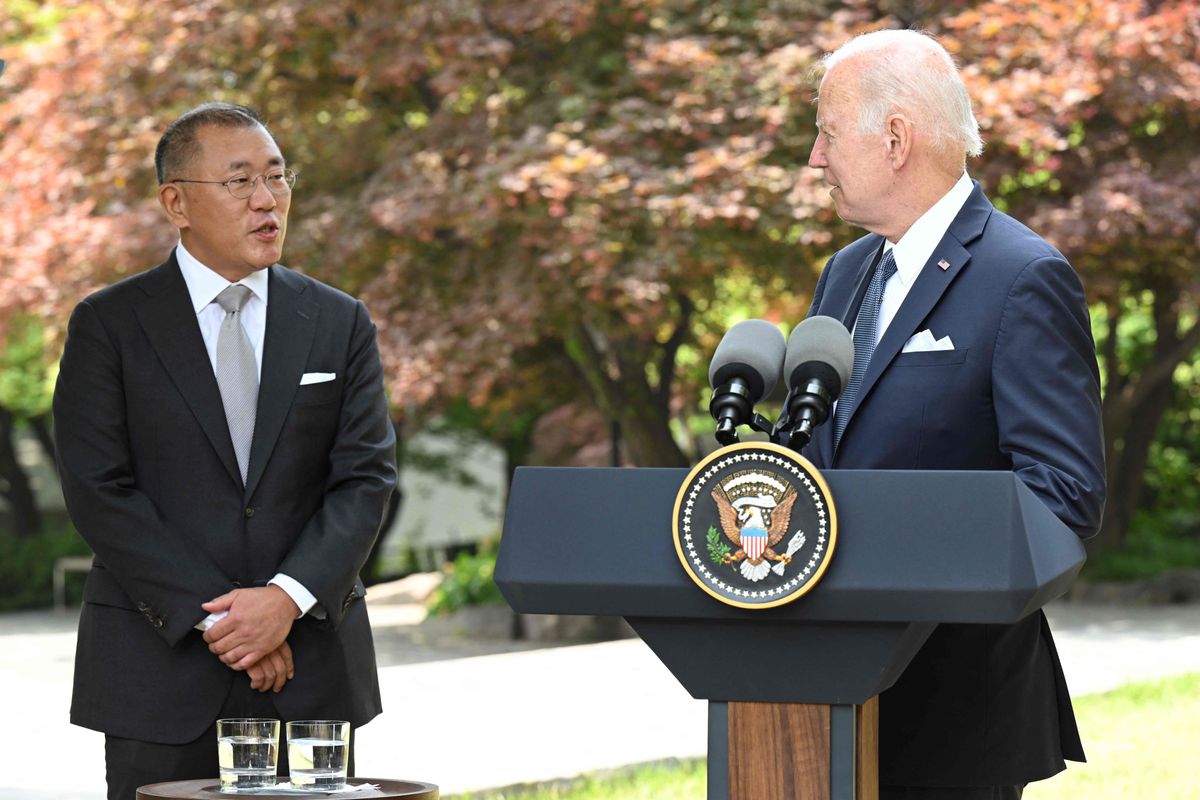 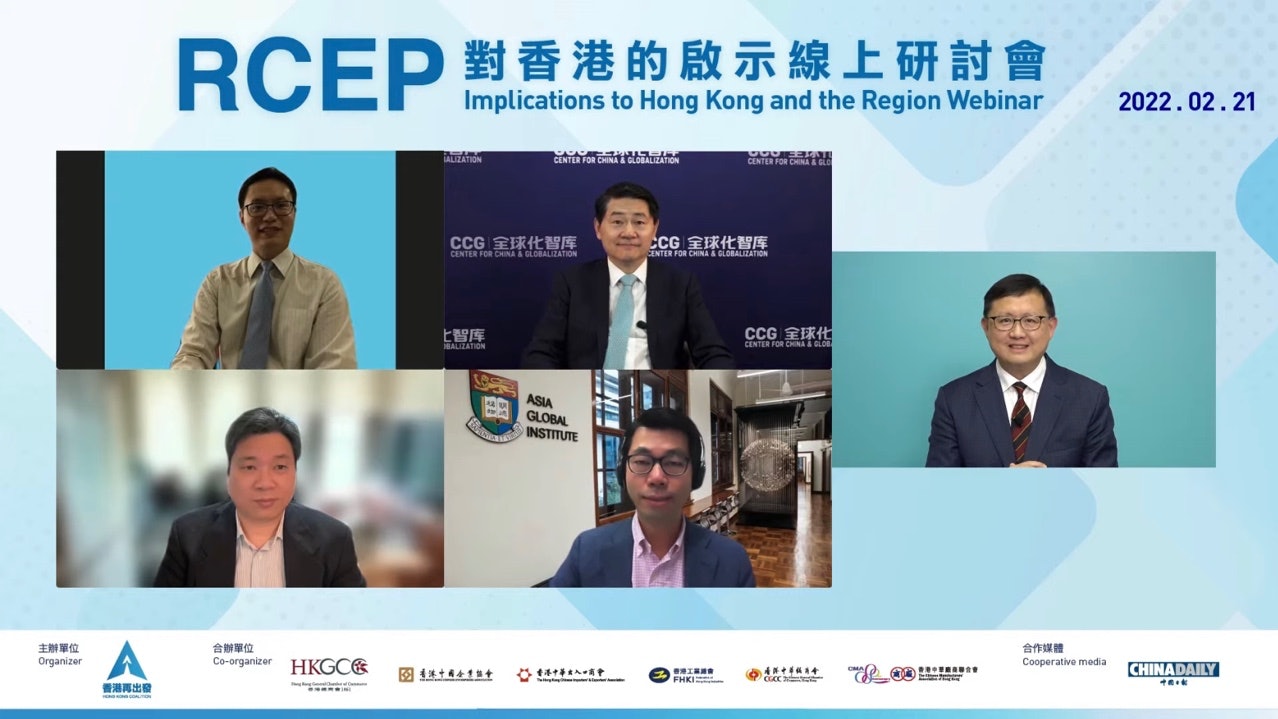