The French competitor of the Swedish group Spotify made its debut on Tuesday on the Paris Stock Exchange. 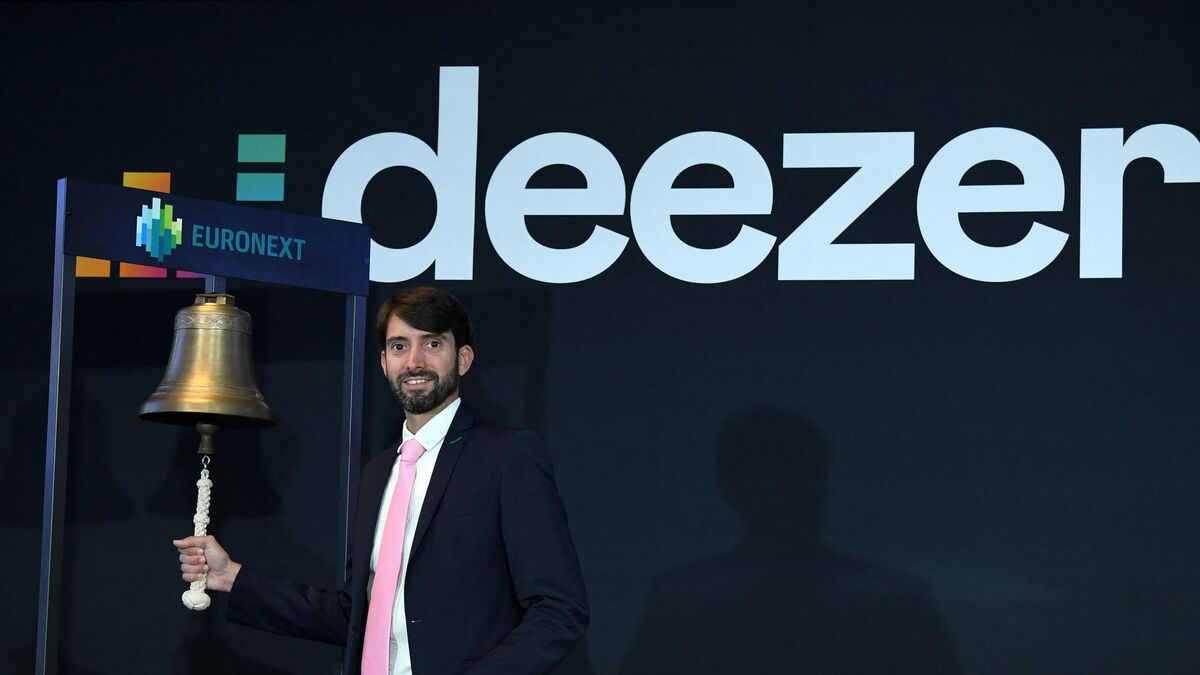 Seven years after a first failed attempt, the French platform Deezer is back since Tuesday morning on the Paris Stock Exchange.

The French competitor of the Swedish group Spotify made its debut on Tuesday on the Paris Stock Exchange, a few minutes after its boss rang the bell to open the market, alongside the Minister of the Economy Bruno Le Maire, noted a journalist from AFP on the spot.

“You have to grow, conquer new markets, like the American market,” said the minister.

A few days earlier, Jeronimo Folgueira, managing director of Deezer since July 2021, had pointed out to AFP that for this "second attempt" on the stock market, "the situation is different from what it was in 2015".

“Music streaming is really established, it accounts for almost two-thirds of recorded music revenue, which was not the case before,” he explained.

The company wants to more than double its revenue by 2025

“The state of the business is much better today than it was seven years ago.

The company has changed, the market has changed: it's the right time to take this step and become a listed company", he added, while acknowledging that the context is "difficult at the moment" for technology stocks. in the financial markets.

To succeed this time around, the main shareholders of Deezer - in particular the Anglo-American billionaire Len Blavatnik who holds 43% of the shares - have chosen a less risky introduction system, via a Spac, an investment vehicle.

Launched in 2007, the French subscription music listening service claims nearly 30% of the market in France, but its 9.6 million subscribers represent only 2% of the global music streaming market, far behind the leader Spotify ( 31% market share), Apple, Amazon and Tencent, according to MIDiA.

The strategy of Deezer, which wants to more than double its revenues by 2025, is to bet on music, its universe and its technology, unlike Spotify which multiplies the launches of podcasts or Amazon which focuses on audio books. 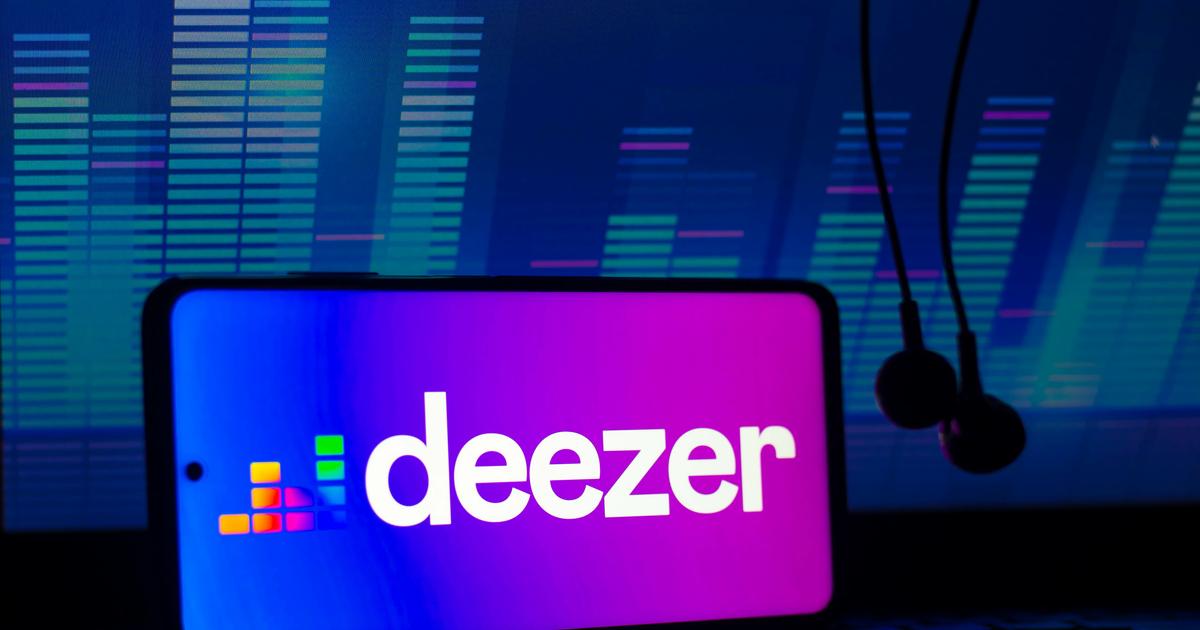 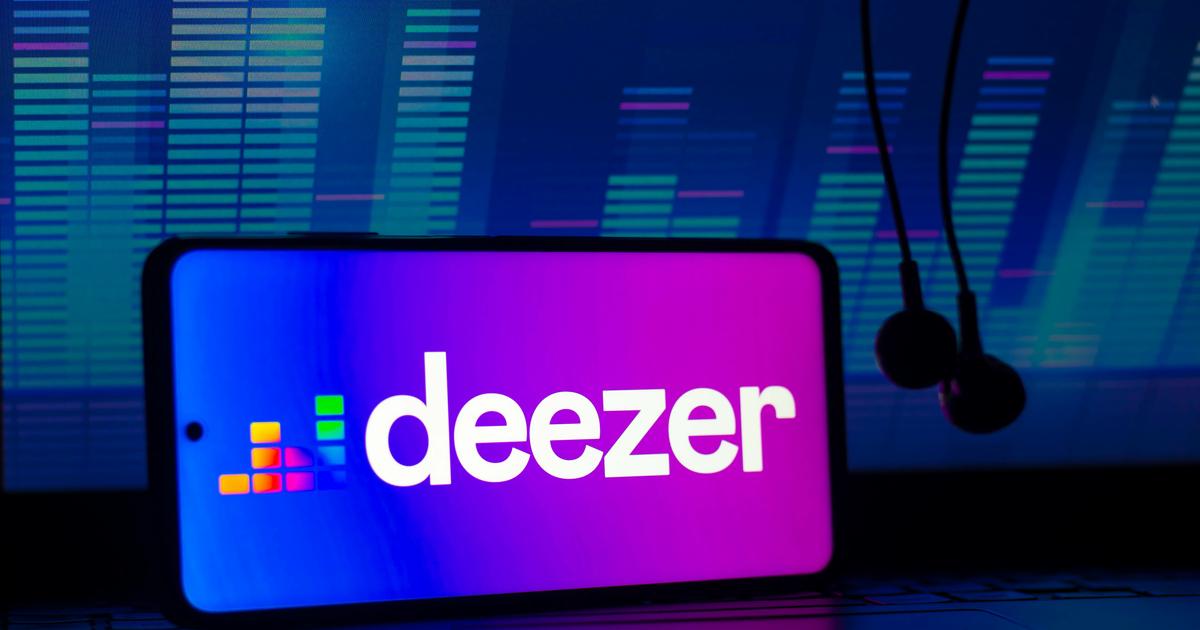 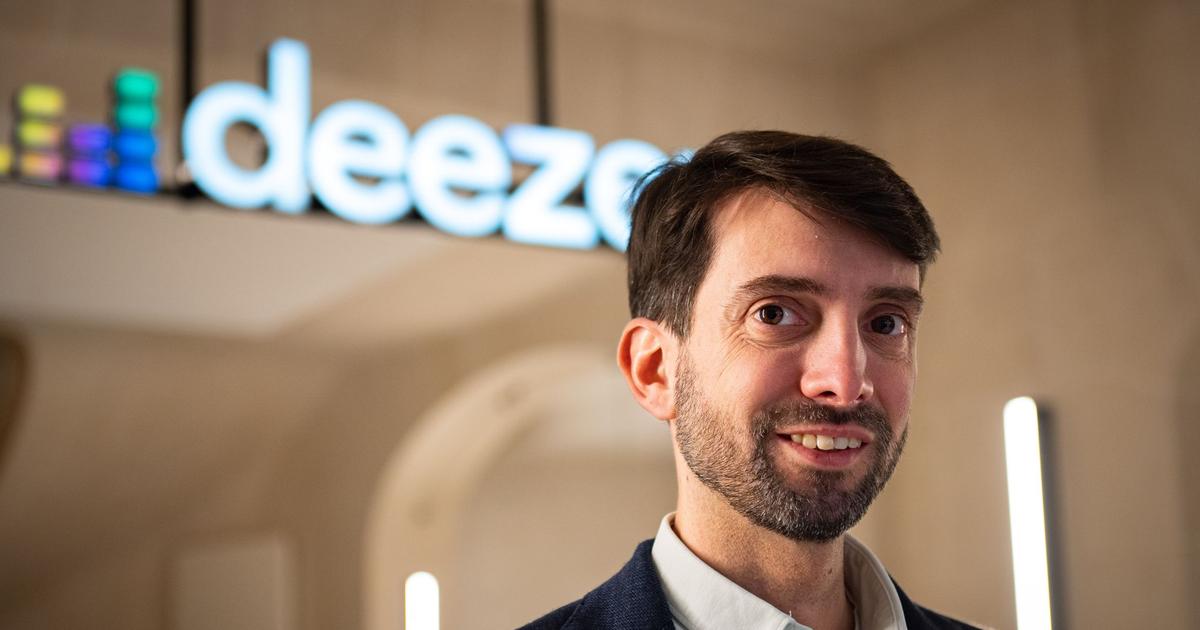 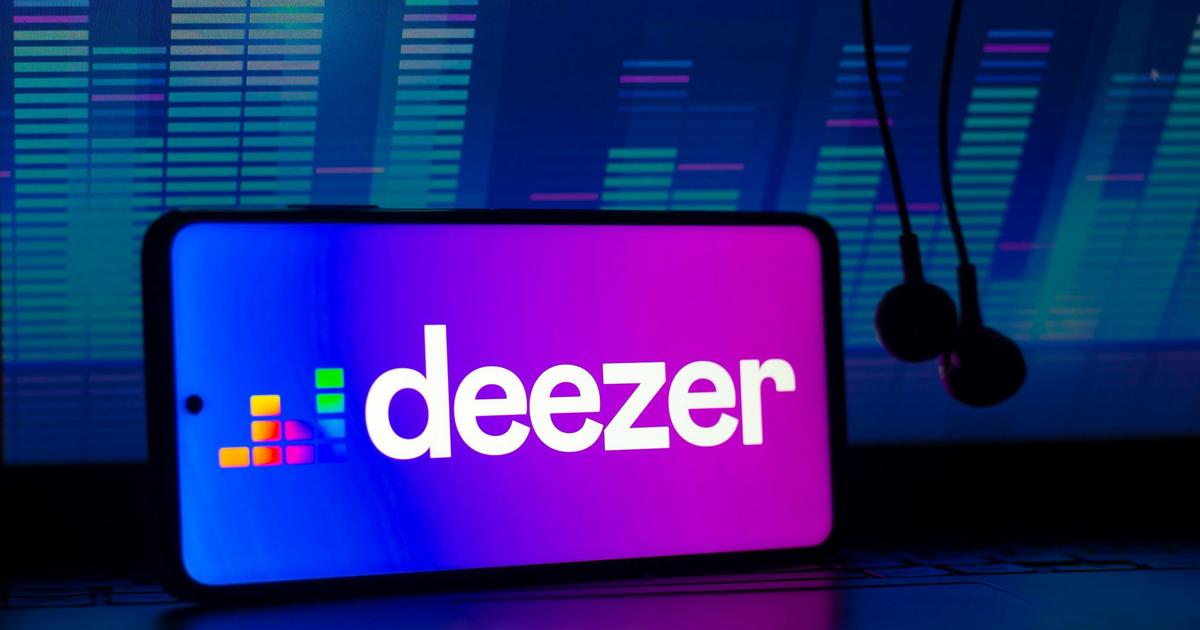 Deezer relies on partnerships to differentiate itself and grow 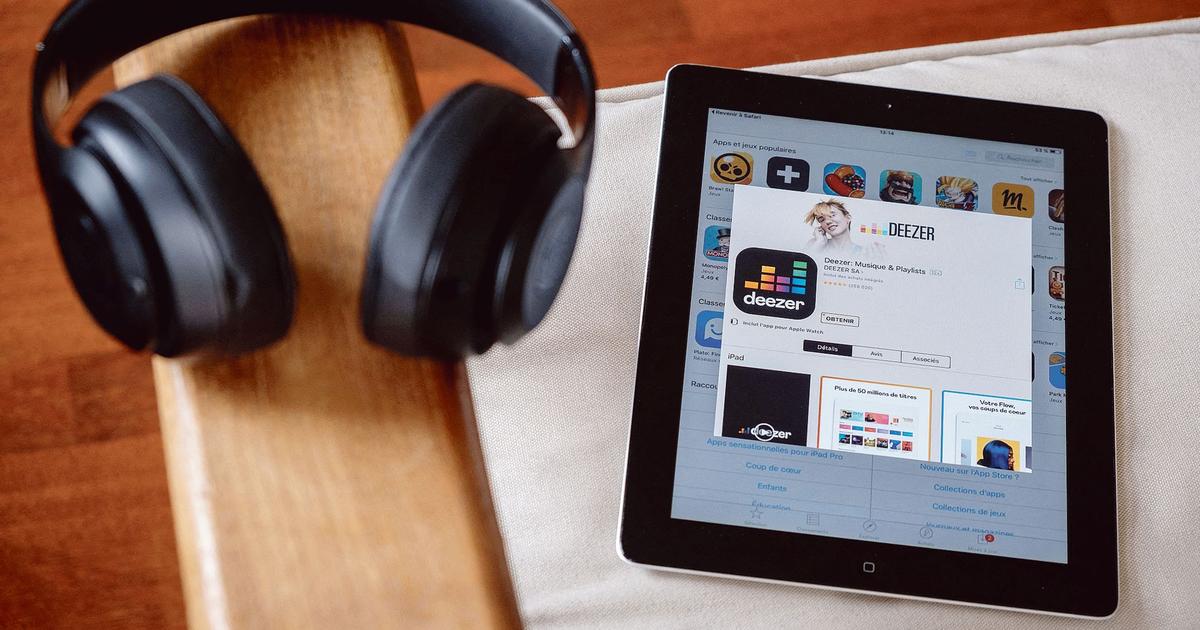 Deezer could go public via a Spac 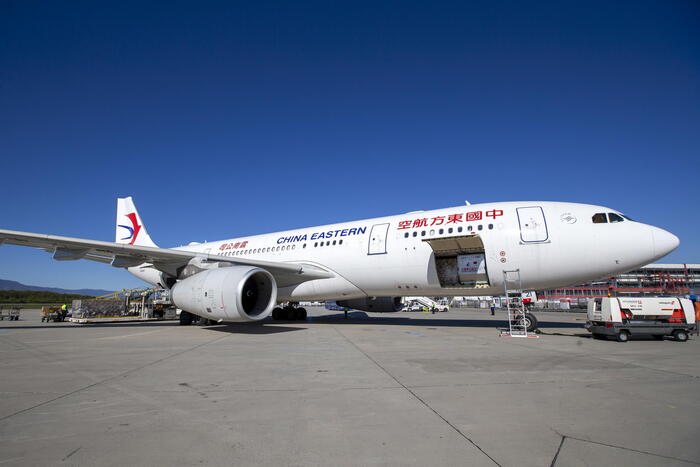 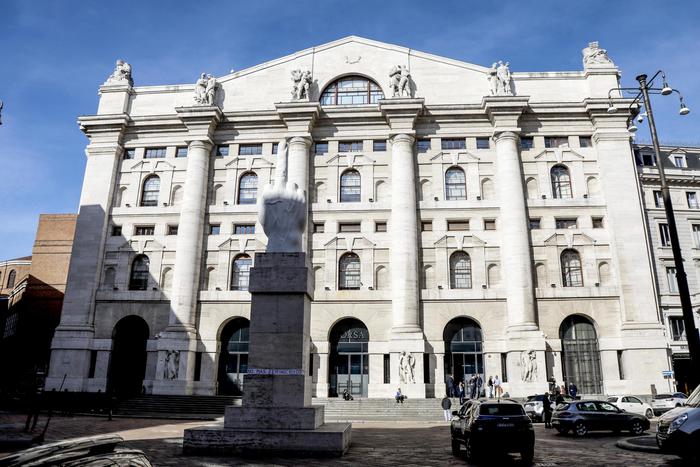