A strike by Norwegian oil and gas workers threatened to deepen Europe's energy crisis. Now the government is intervening. The Secretary of Labor says she has no choice. 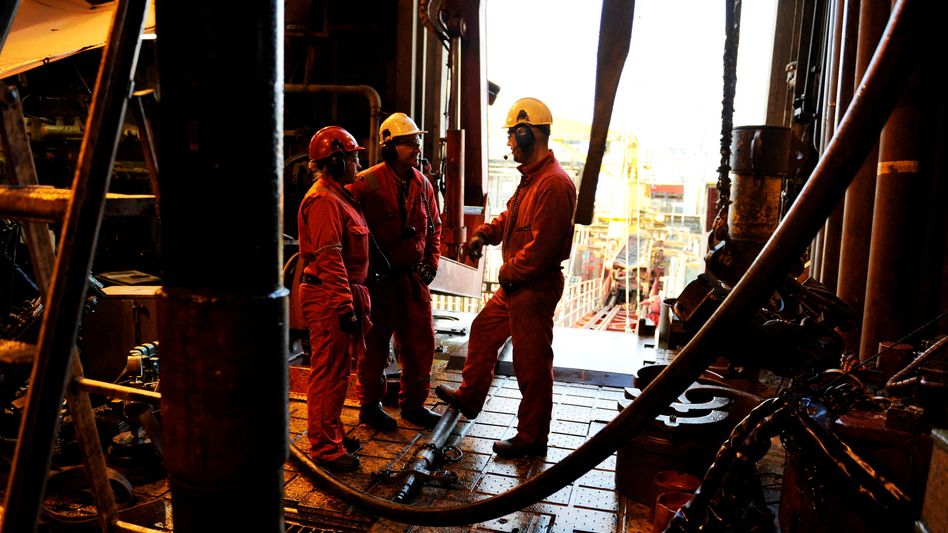 Oil workers at the Oseberg platform (archive image): end of the strike

The Norwegian government stopped the oil and gas workers' strike on the first day.

This is confirmed by a union leader and the country's Ministry of Labor.

Accordingly, the government made use of its right to intervene.

Slightly more than 70 oil and gas workers began their strike on Tuesday morning.

It was about wages.

Because the industrial action threatened to significantly reduce the country's gas exports, the government intervened.

"The workers will go back to work as soon as possible," said Audun Ingvartsen, leader of the Lederne union, according to the Reuters news agency.

When asked if the strike was over, he replied, "Yes."

The Department of Labor confirmed that it had exercised its right to intervene.

"If the conflict can have such serious consequences for the whole of Europe, I have no choice but to intervene," Labor Minister Marte Mjøs Persen said in a statement.

A planned phased cut in production through Saturday could have shut down nearly a quarter of Norway's gas production and about 15 percent of oil production.

There is a risk of damage equivalent to a good 50 million euros a day.

The Scandinavian country is one of the largest gas suppliers for mainland Europe.

Oil and gas account for half of all Norwegian exports, and with a population of just five million, almost 200,000 people work in the industry.

Last but not least, the money they generate feeds the state pension fund.

Delicate strike for the EU

The strike came at a sensitive time for the EU countries.

Due to the sharp reduction in supplies from Russia, they are increasingly dependent on gas from Norway.

In view of the war in Ukraine, Norway had announced that it would increase its output.

In the past, Germany had covered about a third of its gas requirements from Norway.

Just over 70 oil and gas workers were initially involved in Tuesday's strike in the North Sea fields of Gudrun, Oseberg Sør and Oseberg Øst.

However, the union originally planned to expand to the Heidrun, Aasta Hansteen and Kristin fields, and more than a hundred other workers could then have joined. 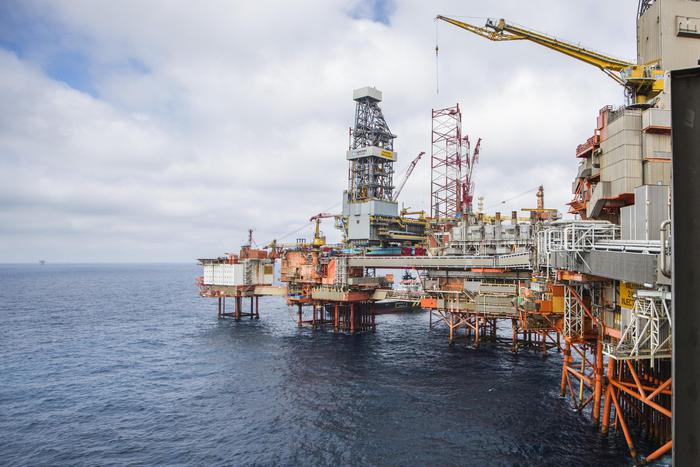 The Oslo government stops the oil and gas strike 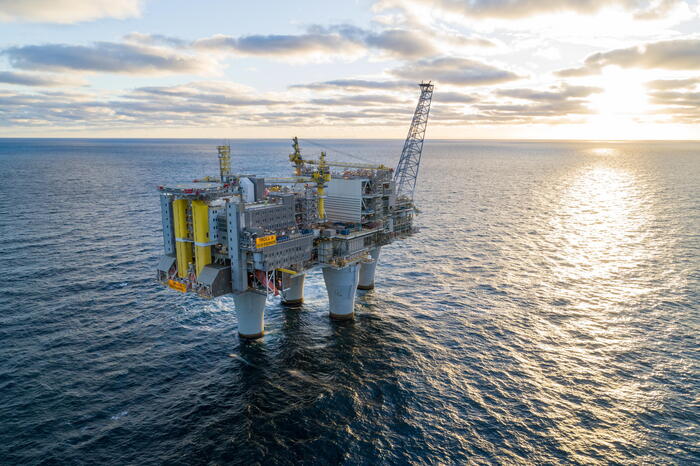 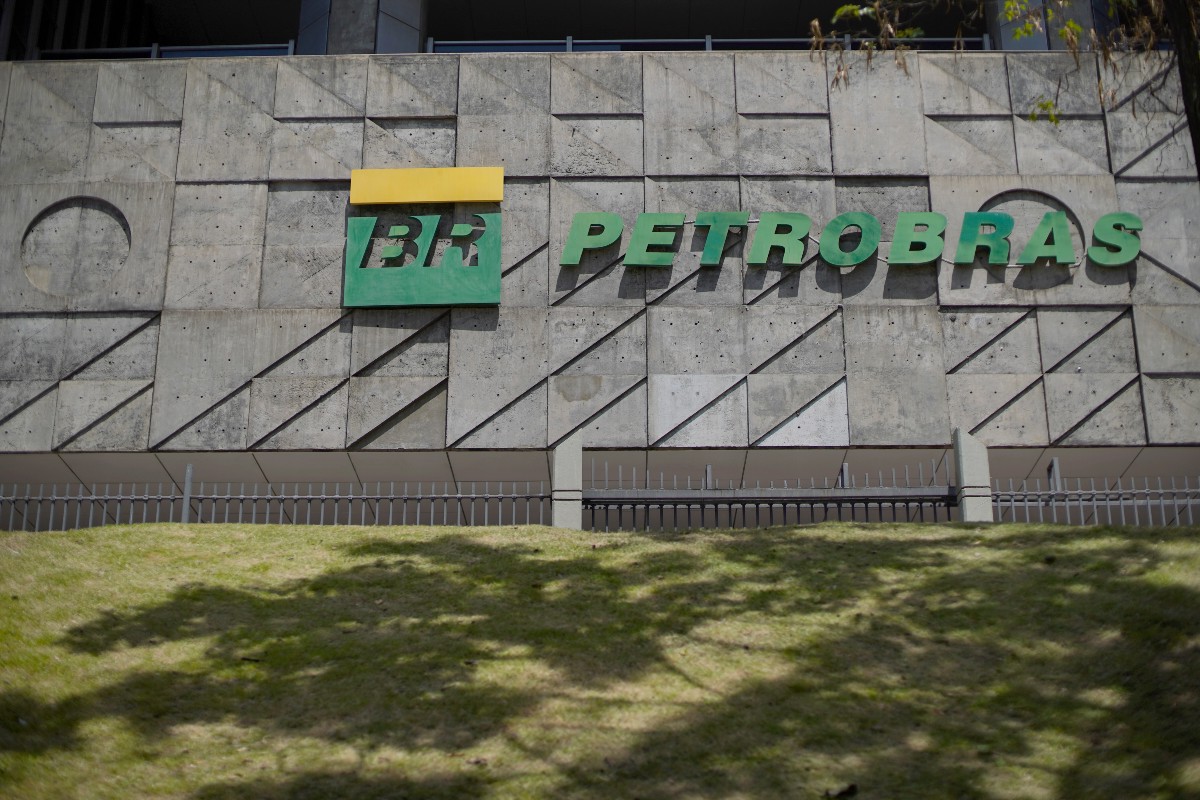 The Bolsonaro government dismisses the president of Petrobras

Russian imports: French port dockers will go on a mini-strike this Wednesday