Every tenth employee worked more than contractually agreed in the past year. And not all overtime was paid. This is shown by figures from the Federal Statistical Office. 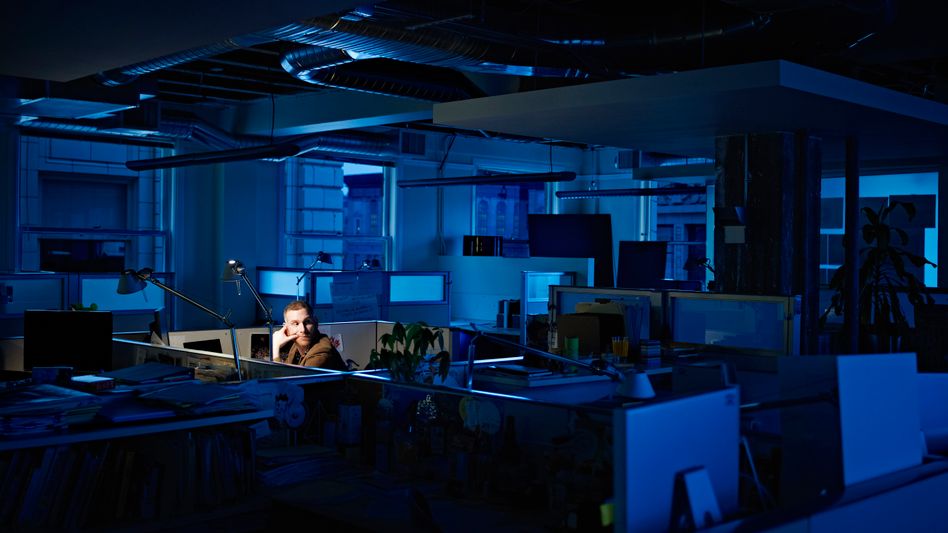 Are you kidding me? Are you serious when you say that

That is around 12 percent of the 37.8 million dependent employees, i.e. white-collar workers, workers, civil servants and trainees.

A lot of extra work is done in banks and insurance companies and in energy supply - here almost a fifth was still active after the end of the day.

The proportion was lowest at six percent in hospitality and the arts and entertainment industry (eight percent).

The explanation for this is likely to lie primarily in the restrictions imposed on companies by the corona pandemic.

For most employees, overtime was limited to a few hours a week, according to the statisticians.

Almost a third, however, worked at least 15 hours overtime per week.

the figures show that in some cases two or all three forms were connected.

"Numbers like this are worrying," says Bettina Kohlrausch, Scientific Director of the Economic and Social Sciences Institute of the trade union-affiliated Hans Böckler Foundation: "Against this background, it becomes clear once again how unnecessary and counterproductive discussions about increasing weekly working hours are.

If you want to keep skilled workers, you want to take care of attractive working conditions.

In addition, working time arrangements that, for example, leave room for a better work-life balance.«

Most recently, the President of the Federation of German Industries (BDI), Siegfried Russwurm, spoke positively about an optional increase in weekly working hours with full wage compensation.

According to estimates by the German Confederation of Skilled Crafts (ZDH), there is a shortage of around a quarter of a million employees in the skilled trades alone in Germany.

There is also a blatant shortage of staff in aviation, gastronomy and other sectors. 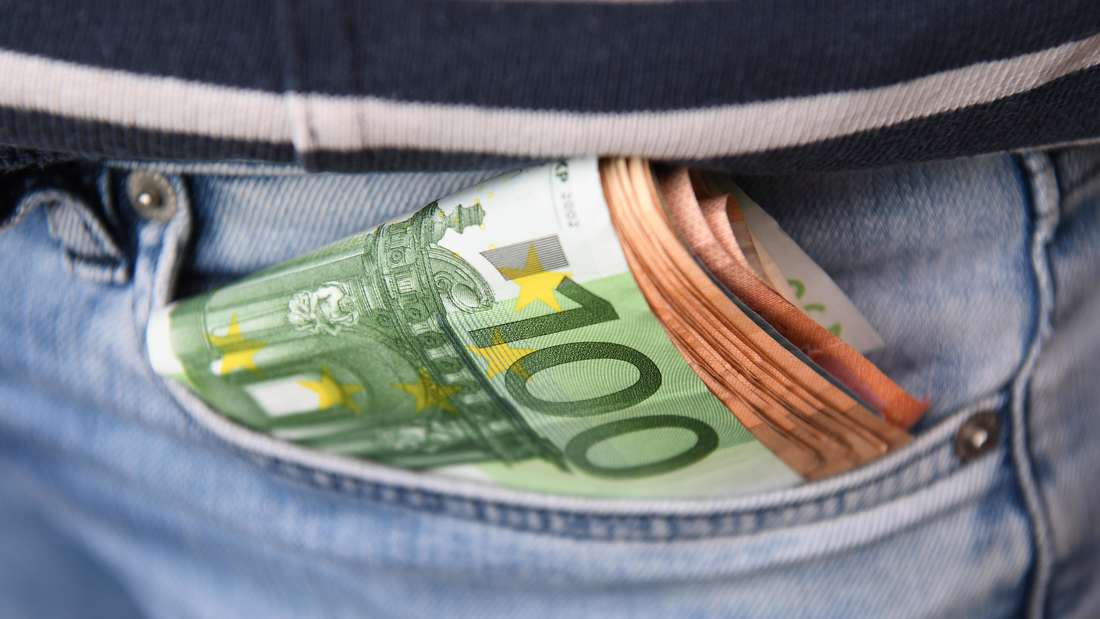 4.5 million people worked overtime last year - some of them unpaid

4.5 million people worked overtime last year - some of them unpaid

Also in the public service: women earn only about 80% of men's wages - Walla! Of money 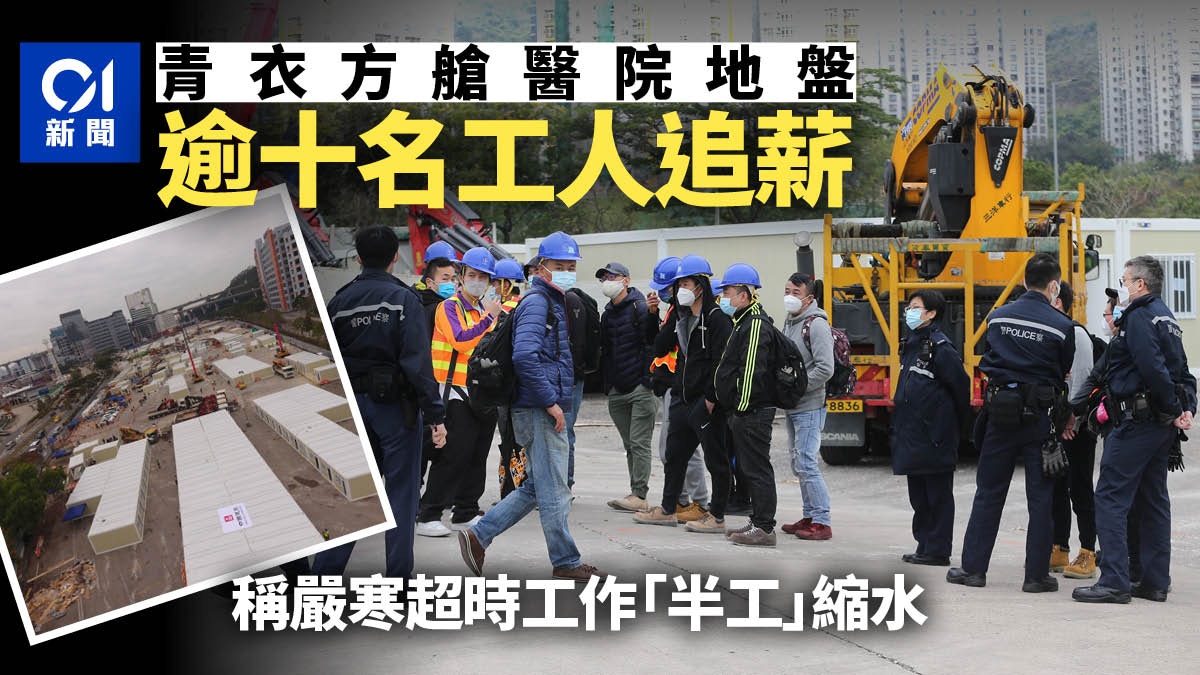 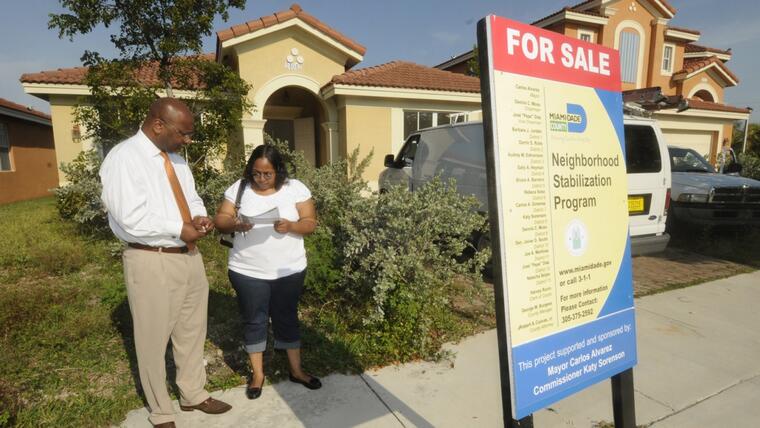 A Latino restaurant must pay its employees $120,000 for making them work for tips only and without compensation for overtime 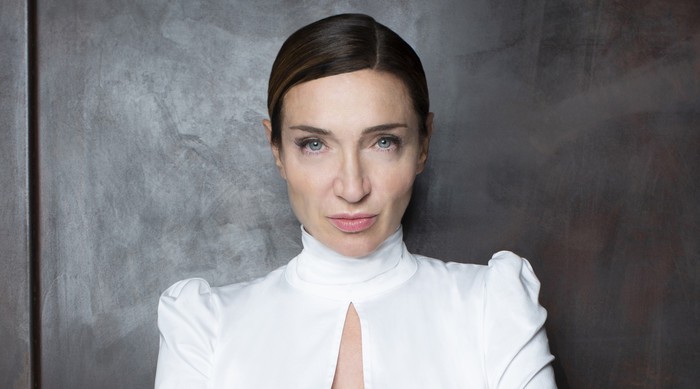 Working full-time: according to studies, the risk of cancer, heart attack and stroke increases