The steep rise in energy prices could lead to a recession in Germany, warns Robert Habeck - even a credit crunch is possible. At the same time, the Economics Minister sees scope for further sanctions. 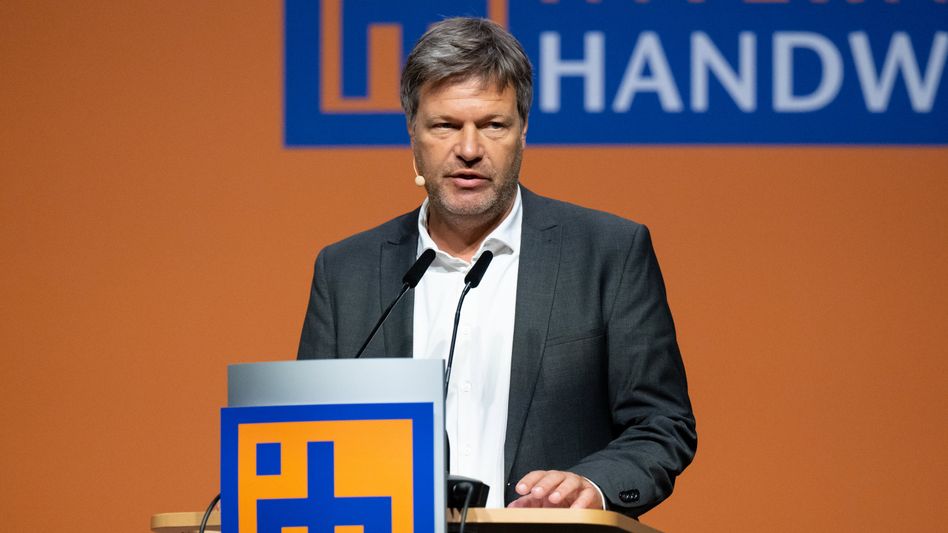 Federal Economics Minister Robert Habeck believes a recession is possible due to the energy shortage in the wake of the war in Ukraine.

The German politician said in Munich that there was a risk of the German economy slipping.

"Social peace in Germany is being severely challenged and strained." Initially there is a risk of a loss of purchasing power, but ultimately a credit crunch could also threaten the country's economic strength.

If these tear off completely, experts fear massive problems for the industry, because then many production processes would no longer work.

That is why the federal government is tightening the laws for energy security.

In order to ensure security of supply, for example, important companies could be provided with capital against the will of some shareholders.

At the same time, Habeck spoke out in favor of further economic punitive measures against Russia.

"I don't want to hide the fact that my ministry is still thinking about further sanctions," said the Green politician on Wednesday evening in Munich.

The sanctions are already highly effective and are hitting Russia hard.

But more can be done, especially in the area of ​​software maintenance, for example.

But the European partners would have to agree. 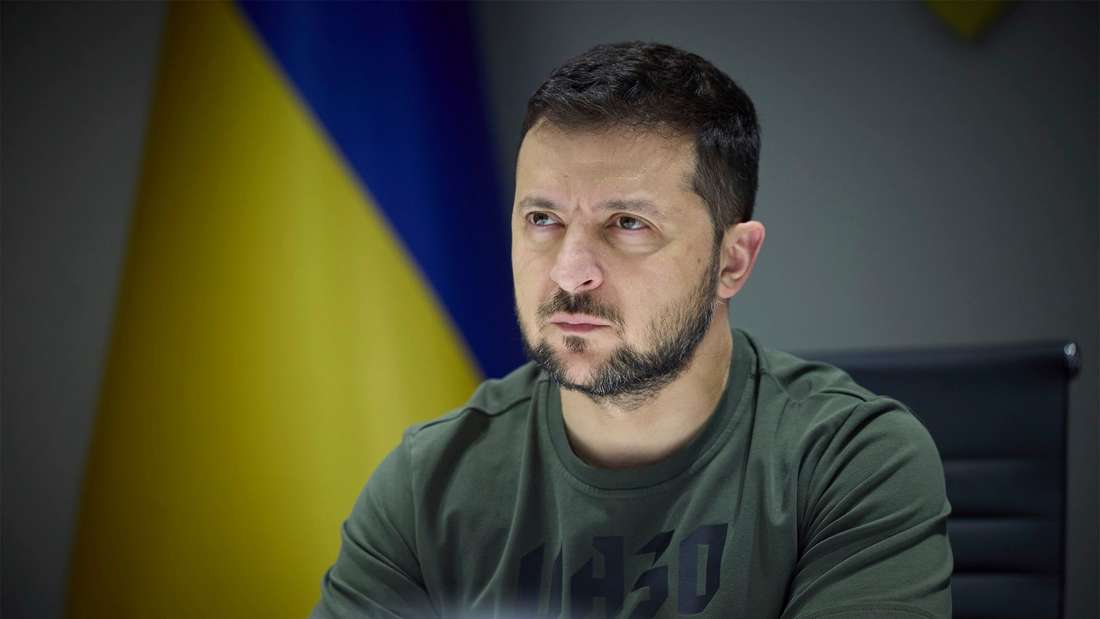 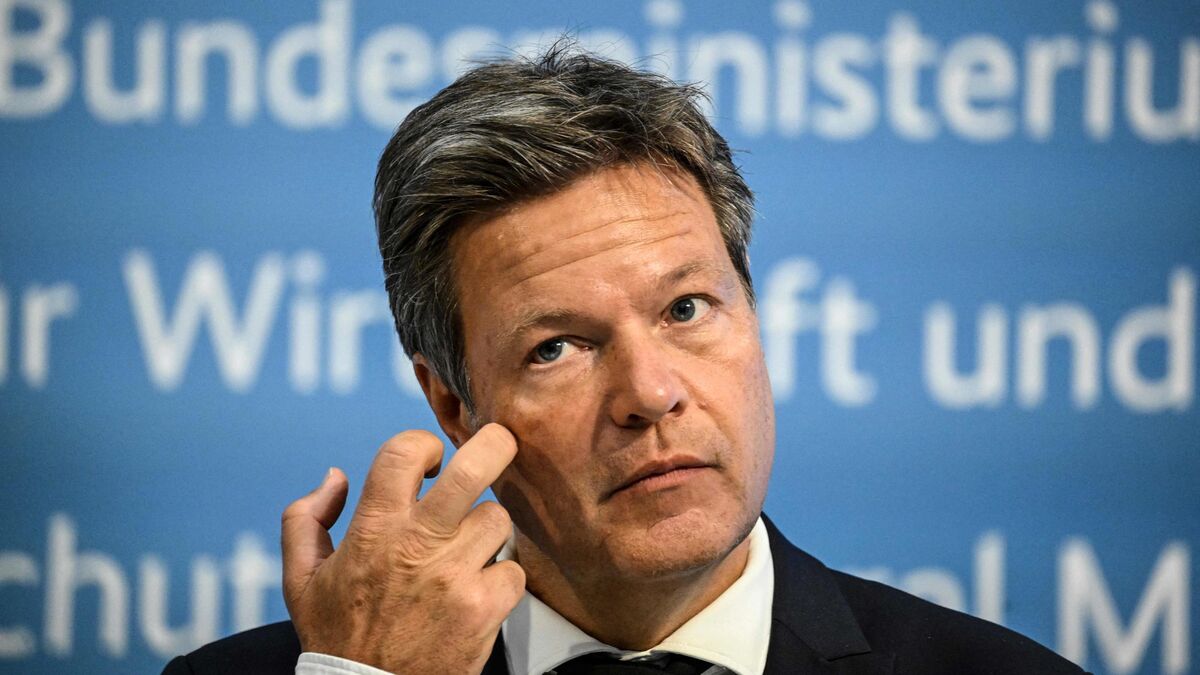 War in Ukraine: Germany, which is running out of gas, fears “very difficult” choices when winter comes 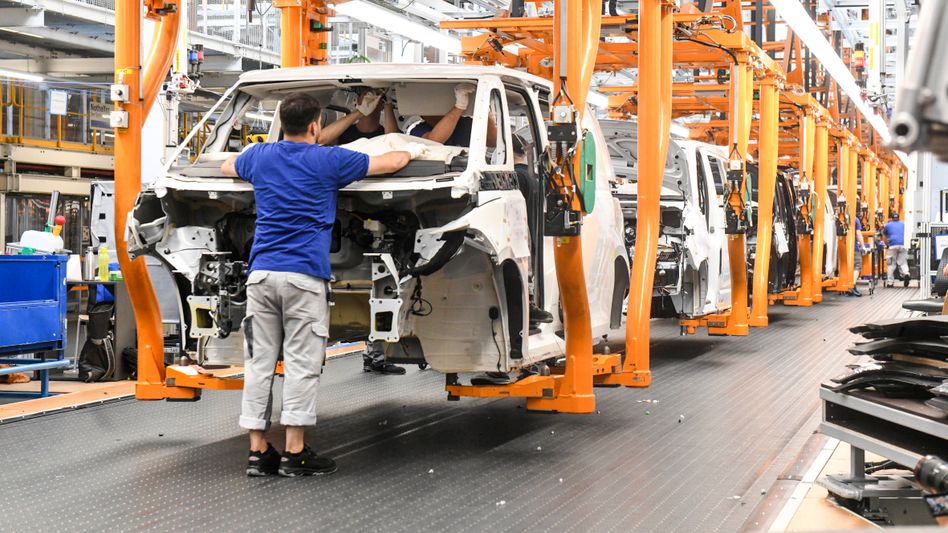 No gas from Russia because of Siemens Energy? Chief supervisor Kaeser sees reason in the Kremlin Habeck's way through the crisis: Full gas storage tanks by November so that things don't get "tight" in winter