Today, Latakia City Council signed a contract with the Russian limited liability company "Sinara Int" to invest the tourist site "Gol Jamal" with the aim of building a 4-star tourist complex with more than 300 hotel rooms.

The head of the Lattakia City Council, Eng. Hussein Khaled Zingerli, signed the agreement on behalf of the “Sinara Int” company, the General Director of Lattakia, Dmitriy Oparin, with the approval of the Minister of Tourism, Eng. Muhammad Rami Martini.

In a statement to reporters after the signing, Minister Martini confirmed that signing the contract falls within the framework of strengthening strategic economic, social, cultural and popular relations and activating areas of joint cooperation between the two friendly countries.

Martini indicated that the Russian company provided all facilities for the successful signing of the contract, which includes percentages of income for the benefit of Lattakia City Council and will contribute to an accelerated development of tourism from the Russian side to Syria, especially with the presence of several Russian companies investing in the Syrian tourism sector, where we will witness this summer the opening of five hotel facilities New and others that have been rehabilitated or under rehabilitation in Damascus and its countryside, Tartous, Aleppo and Lattakia.

In turn, the general manager of “Sinara Int” company indicated that most countries of the world closed their doors to the Russian tourist, while Syria is the only one that is still opening its doors to him, indicating that the prospects for developing work in the tourism field between the two countries and encouraging Russian tourism were discussed, and the contract signed today came to confirm the development of Tourism work between the two sides, adding: The project is important to us, the Syrian economy and reconstruction.

Oparin pointed out that the project is a step for Russian investors to implement projects in Syria as it enhances friendship between the two peoples and the flow of tourists to Syria, indicating that the agreement came after continuous and diligent work with the Syrian Ministry of Tourism.

The head of Lattakia City Council explained that the investment contract for the “Gol Jamal” site was carried out according to the “BOT” investment system for a period of 45 years, and the period of implementation of the contract was 6 years, starting from the date of its signing, adding: “This contract will have a positive impact on the city council’s revenues and will encourage domestic tourism.” .

Director of Projects at the Ministry of Tourism, Eng. Dareen Muhammad, explained that the project is a tourist complex that includes recreational and commercial activities, apartments and hotel rooms, and will contribute to achieving a high revenue for Lattakia City Council and securing job opportunities. It is one of the important strategic projects that have been reactivated according to the decision of the Supreme Council of Tourism. Transfers in the world: Barcelona in advanced negotiations on the transfer of Azpilicueta - Walla! Sport 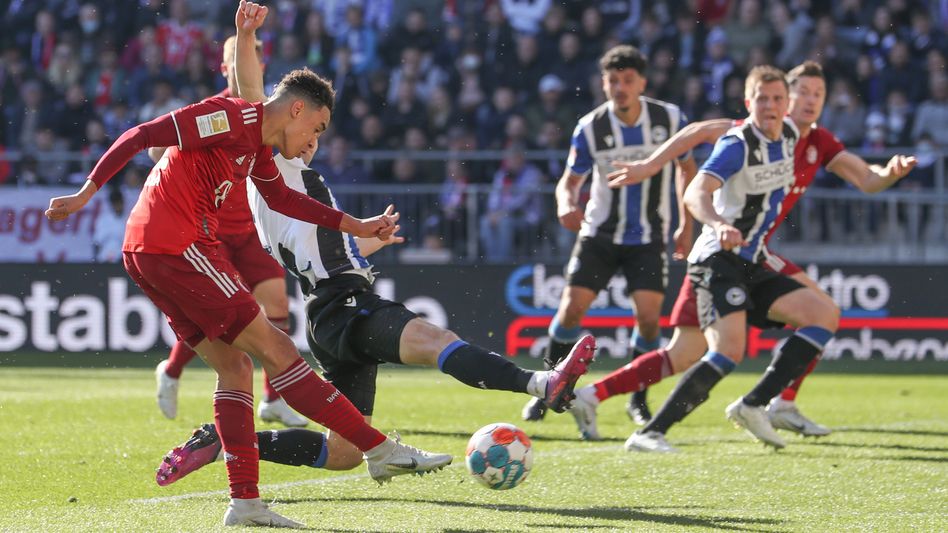