Frenchman Bernard Arnault is the second richest man in the world, despite the 12% drop in LVMH shares in one year. The accumulated professional assets of the 500 largest fortunes in France have increased by 5% in one year.

They exceed the symbolic bar of 1000 billion euros, according to the ranking to be published Thursday by Challenges magazine.

Bernard Arnault, the boss of the world number one in luxury LVMH remains at the top of the ranking, which he has dominated since 2017, with a fortune estimated at 149 billion euros, against 157 billion in 2021, estimates Challenges.

LVMH shares have lost 12% in twelve months on the Paris Stock Exchange, but Bernard Arnault, whose group is a 40% shareholder of Challenges and owner of Le Parisien, is the second richest man in the world behind the boss of Tesla Elon Musk, according to Forbes.

In France, it is ahead of the family of Alain and Gérard Wertheimer, heirs to Chanel (80 billion euros), as well as the Hermès family (78.7 billion euros).

The top ten weigh "half of the total", says Challenges.

An entry ticket multiplied by 10 in 25 years

After having approached 1,000 billion euros in 2021, the cumulative value of the 500 largest fortunes in France will exceed this symbolic milestone in 2022, thanks to an increase of 5% over the year.

The threshold for entry into this very select group "has continued to increase" and stands at 200 million euros.

In 1996, in the era of the franc, it took the equivalent of 19 million euros to earn a place there.

Only professional assets, listed or unlisted, are counted, specifies Challenges.

The owner of the shipping company CMA-CGM, Rodolphe Saadé, has made the best progress: +30 billion euros, a record since the creation of the ranking in 1996. "His group has benefited from the explosion in demand for products imports and transport tariffs", notes the magazine.

Symbols of their dazzling growth, particularly in tech, the Unicorns, unlisted startups valued at more than a billion dollars, are well represented.

Challenges has 34 shareholders or founders of these young shoots among the 500 largest French fortunes, with an average age of 34 years.

Jacques Gaston Murray is, at 102, the dean of the ranking, with a fortune estimated at 1.6 billion euros.

He is notably the owner of Sicli, a French brand specializing in fire safety. 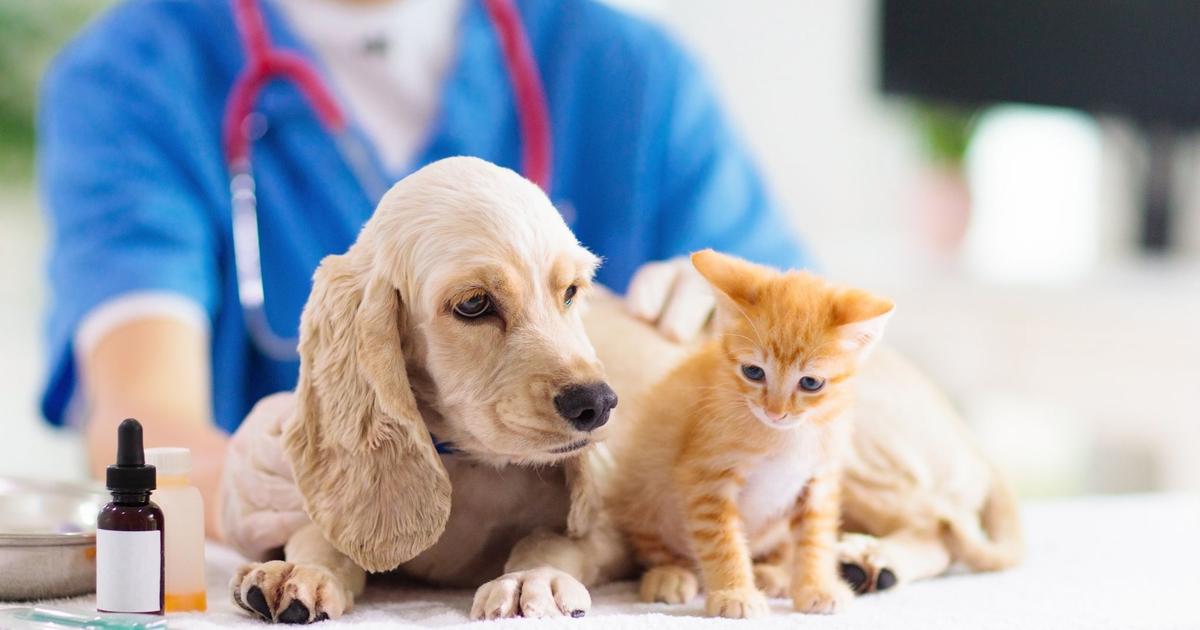 Virbac surfs on the attention paid to pets 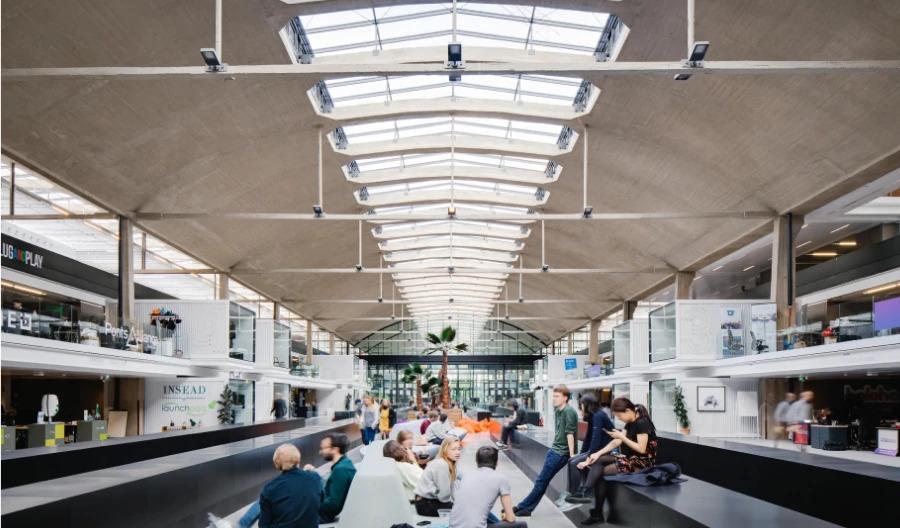 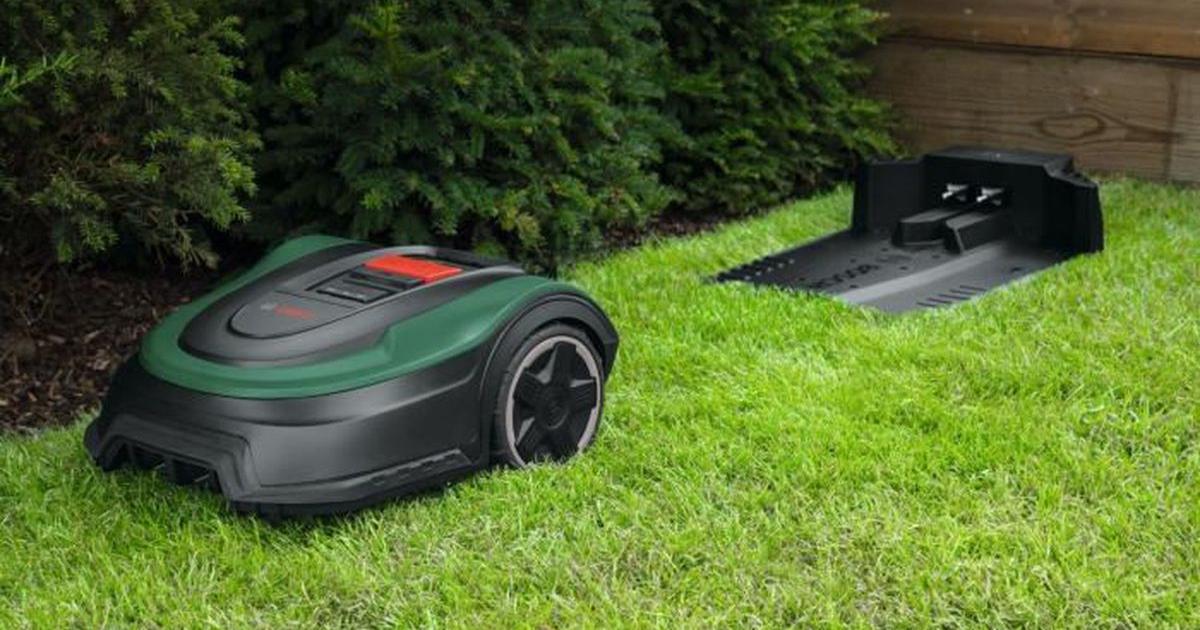 Selection of robot mowers: the best offers for Easter 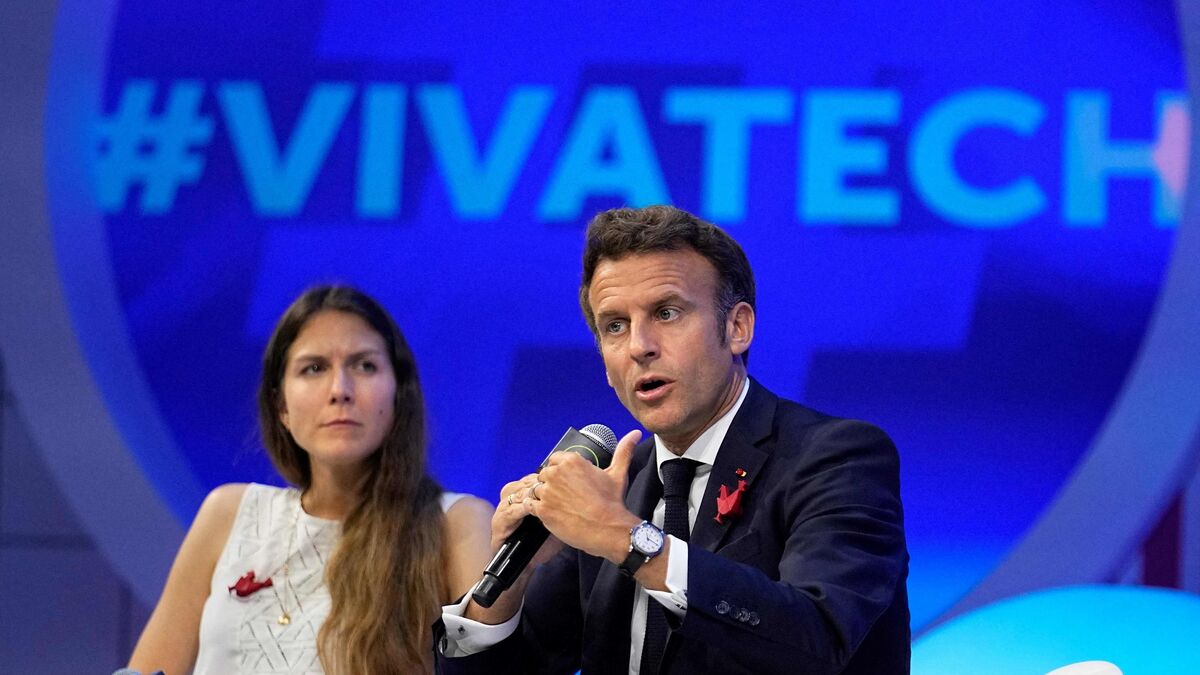 At the VivaTech show, Emmanuel Macron wants to reach 100 French unicorns by 2030 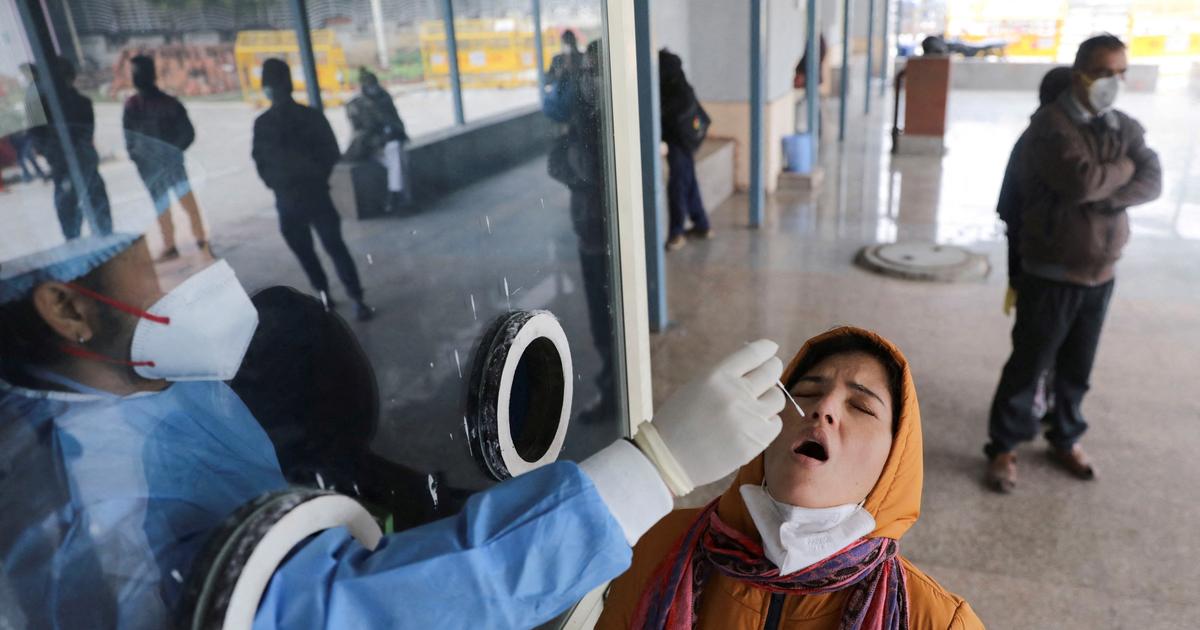 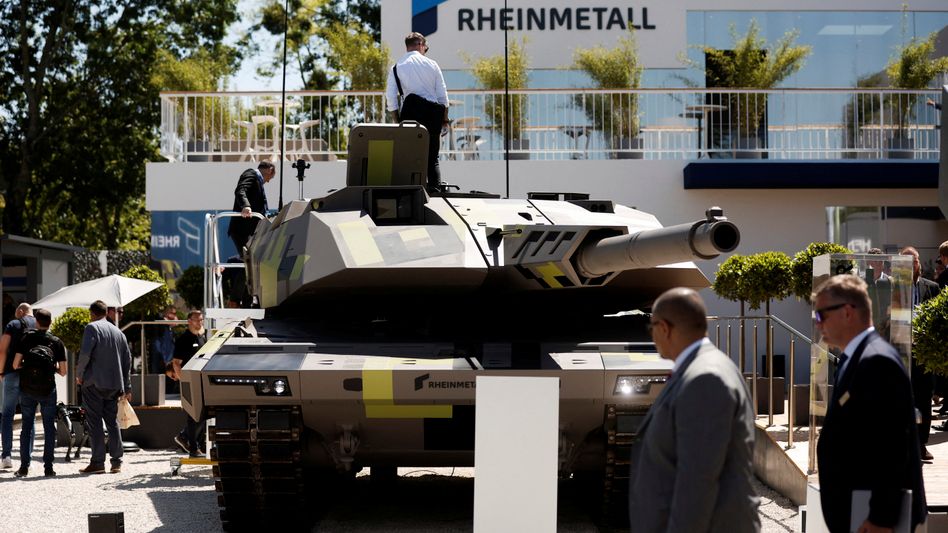 EU: Half a billion euros for arms production