Klaus-Michael Kühne still has a lot of confidence in Lufthansa for the future. In any case, this is suggested by the participation in the airline, which the forwarding company once again increased significantly. 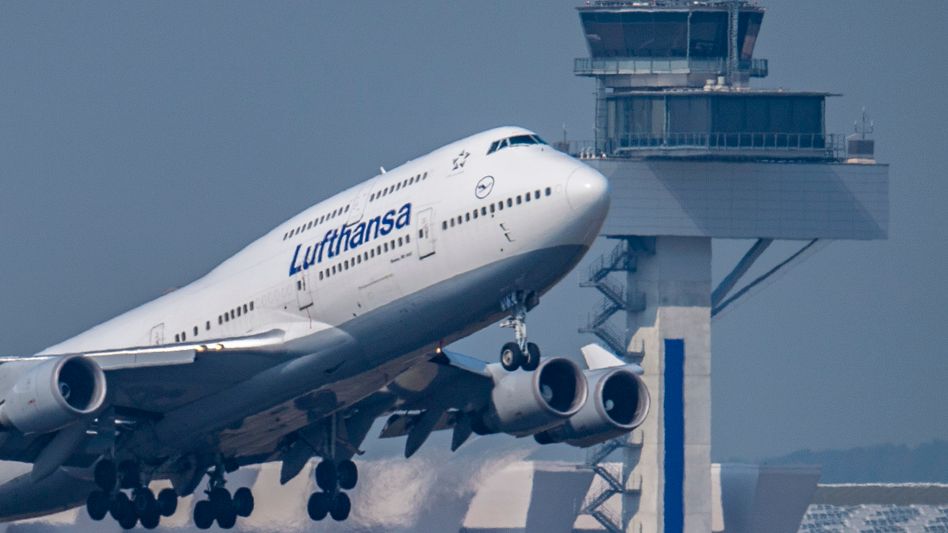 The logistics entrepreneur and billionaire Klaus-Michael Kühne is now Lufthansa's largest shareholder after increasing his stake.

According to a voting rights announcement on Wednesday evening, his company Kühne Aviation (KA) now holds 15.01 percent of the airline, up from 10 percent previously.

Kühne has thus replaced the Economic Stabilization Fund (WSF) of the Federal Republic of Germany as the largest shareholder.

The federal government holds 14.1 percent of the MDax group.

However, after the company has repaid the direct government aid that became necessary during the Corona crisis, the WSF will have to sell its shares again by October 2023.

Kühne's increase comes as no surprise.

According to a mandatory report by Lufthansa in May, his company Kühne Aviation (KA) had already declared when it exceeded the ten percent threshold that it was pursuing strategic goals with the investment and was not ruling out further acquisitions in the next twelve months.

The major shareholder would accept a seat on the supervisory board and nominate a suitable person, it said.

Kuehne is the majority shareholder of the logistics group Kuehne + Nagel and a major shareholder in the Hamburg container shipping company Hapag-Lloyd.

According to industry observers, the entrepreneur could be targeting Lufthansa's lucrative freight business in particular.

Some large shipping companies, which earned a lot of money in the corona pandemic thanks to high freight rates, recently invested in the air freight sector.

The papers of the MDax group are almost three percent up in early trading in Frankfurt.

The day-to-day business at the airline is anything but smooth.

Most recently, Lufthansa Supervisory Board Chairman Karl-Ludwig Kley felt compelled to invoke cohesion in view of the internal conflicts resulting from the chaotic conditions in the summer travel boom. 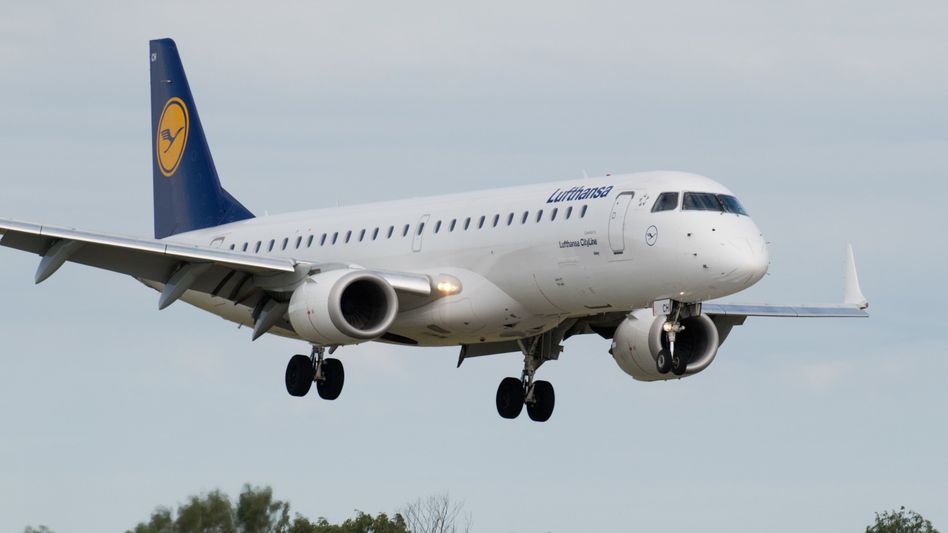 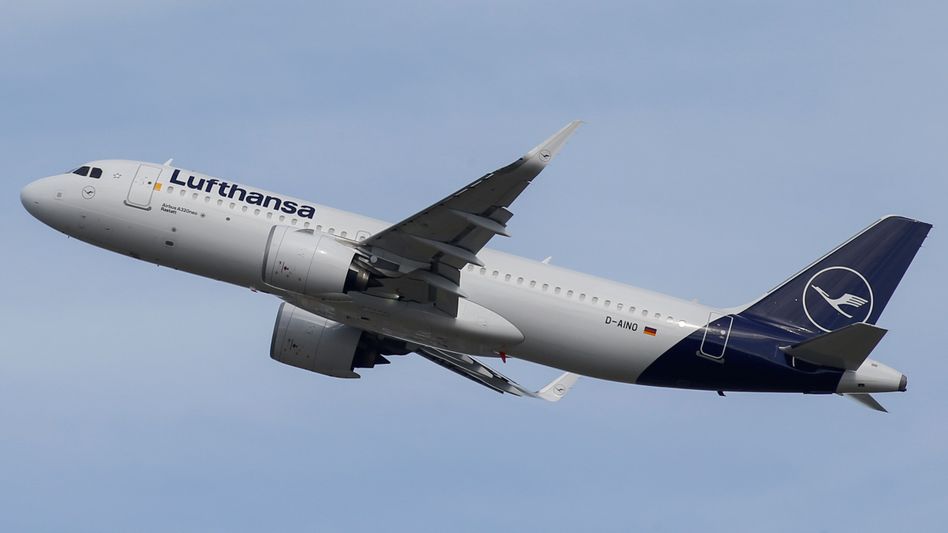 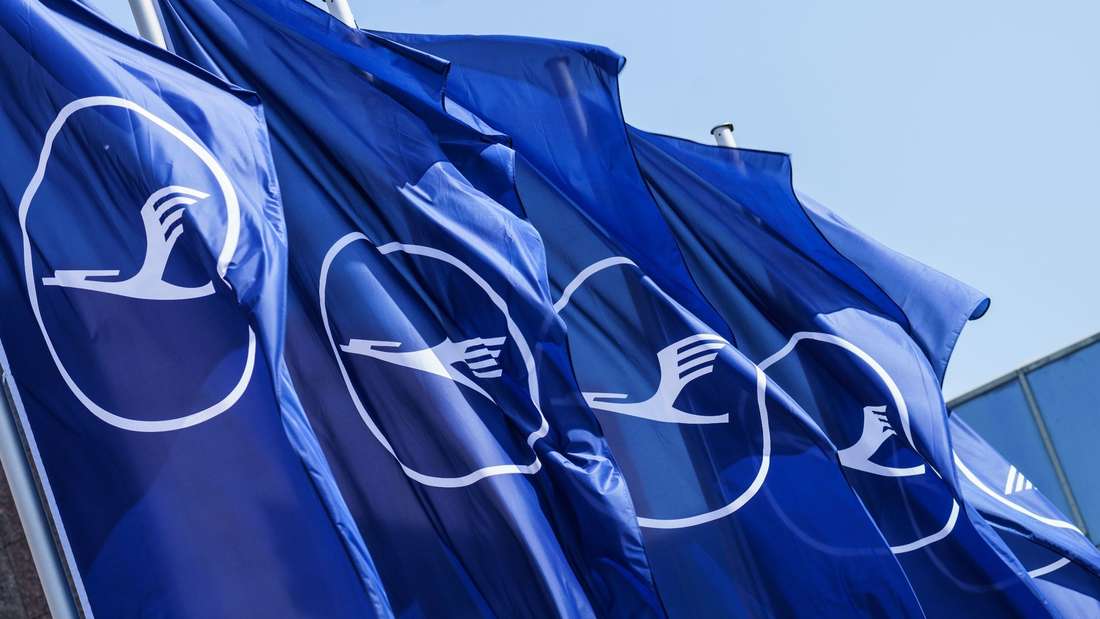 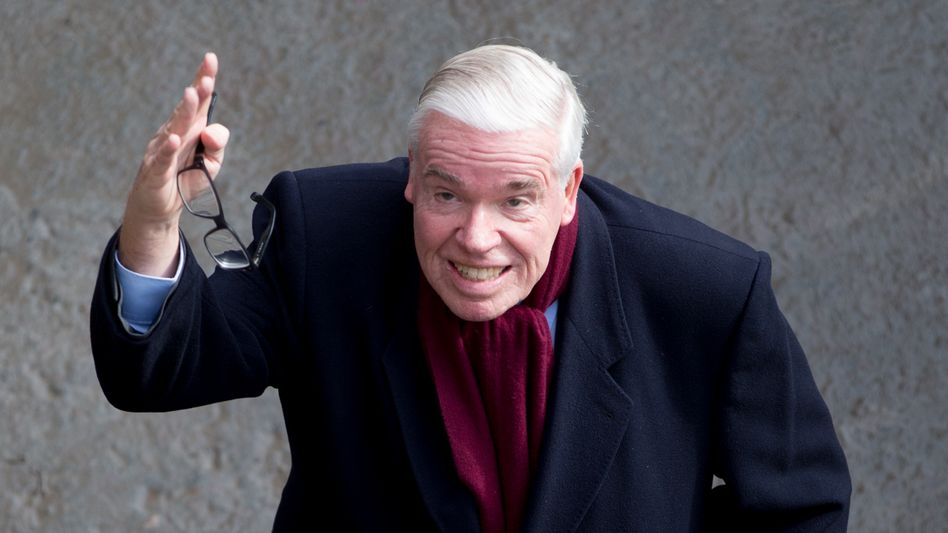 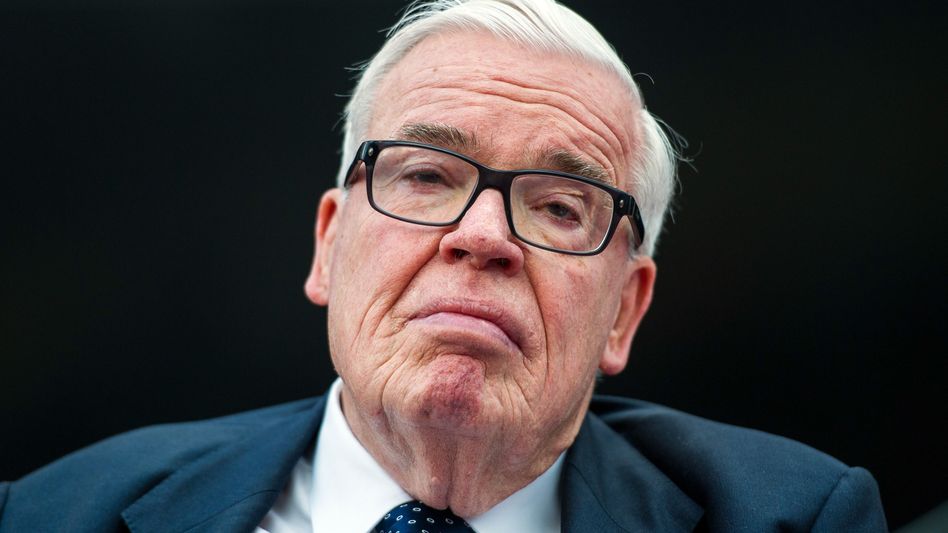 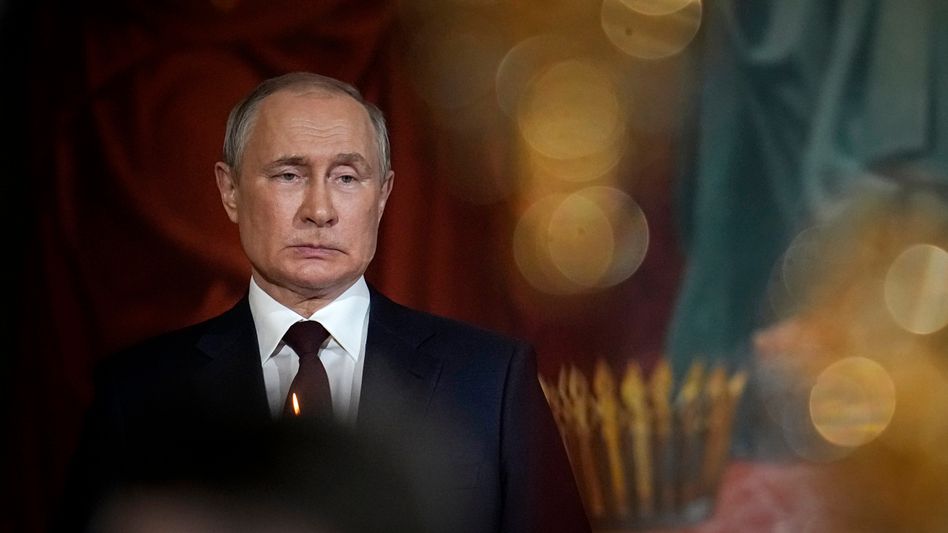 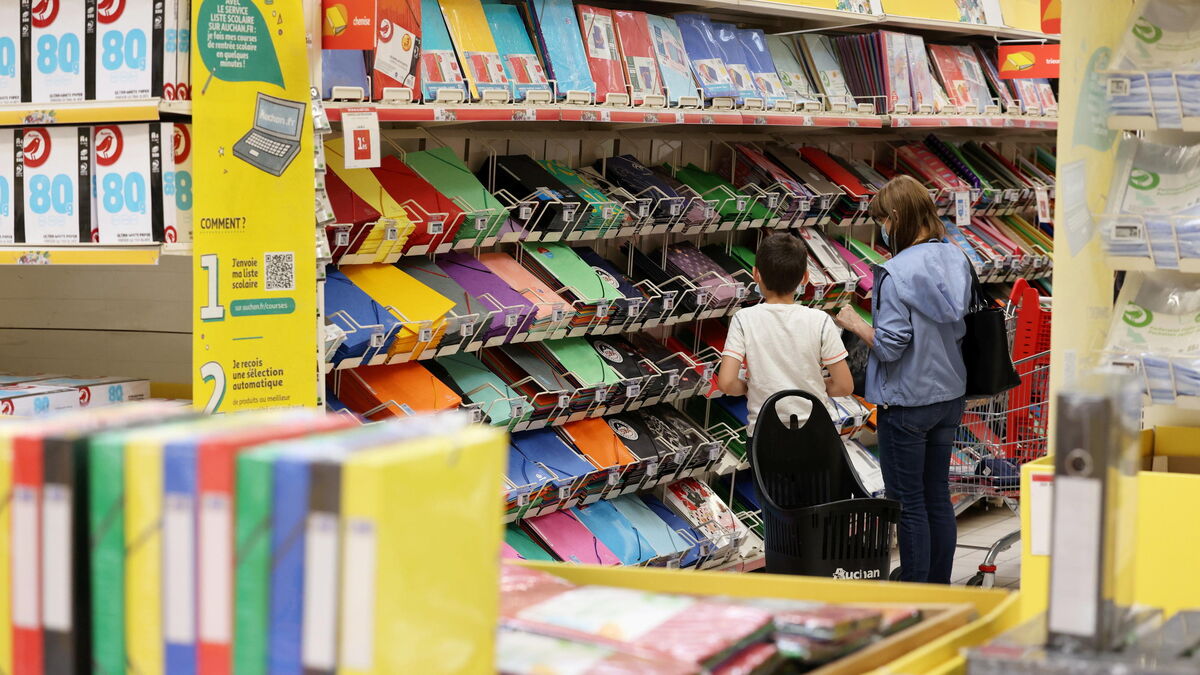 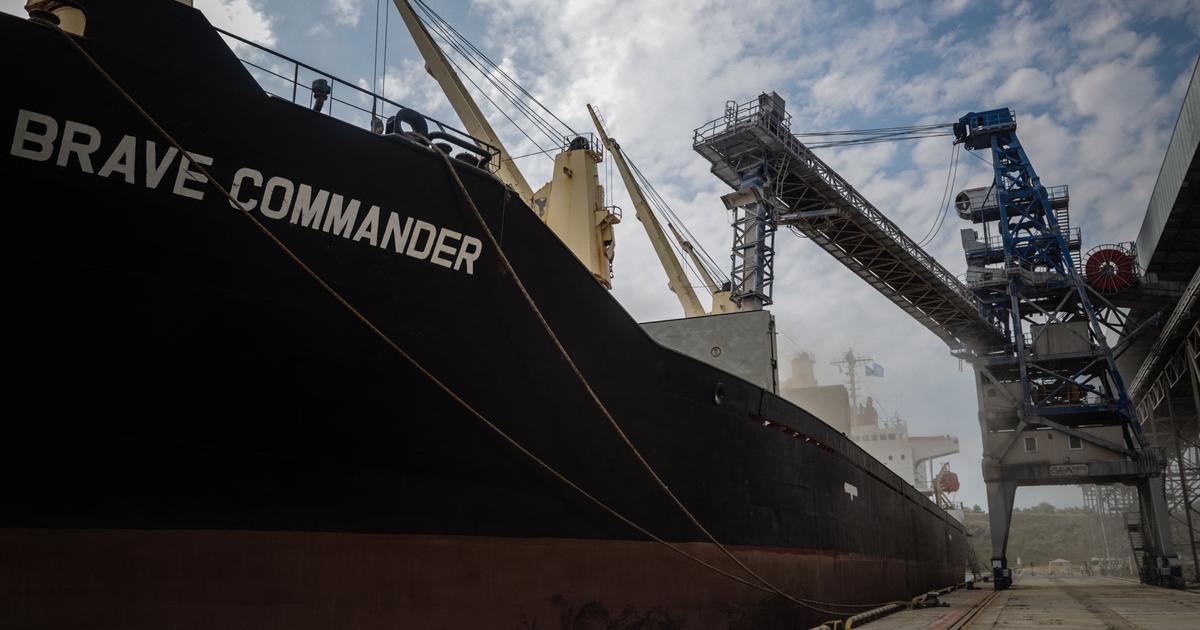