During the health crisis, the French holders of meal vouchers had been able to take advantage of a relaxation of their use. Brown 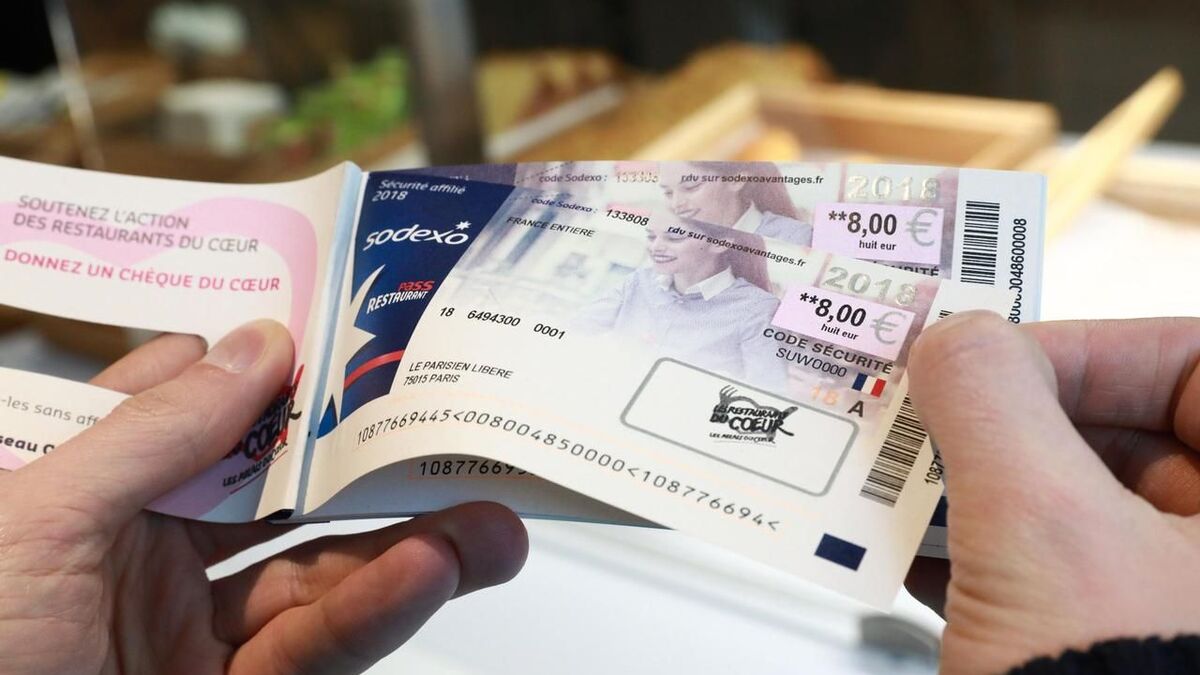 The battle promised to be tough.

MEPs voted for a 4% increase in tax and social security exemptions intended to support employer financing of meal vouchers and the allocation of additional meal allowances to employees.

This measure, initially scheduled for January 1, 2023, will come into effect on September 1 if the provision is voted on at last reading.

Several amendments had been tabled by the opposition to increase the maximum value of restaurant vouchers to 15 euros per day, when Bruno Le Maire, the Minister of the Economy, for his part said he was in favor of raising the daily ceiling from 19 at 25 euros.

“It is a proposal which is made by deputies as well Republicans, as socialists or ecologists, he affirmed this Friday on BFMTV.

I think this is a good proposal.

On this point, the Minister confirmed in the hemicycle that this increase in the ceiling will be implemented, but by regulation, this measure not being covered by law.

Bruno Le Maire says he is "ready" to increase the daily ceiling for restaurant tickets from 19 to 25 euros pic.twitter.com/gyKvIxwRMU

All demanded an increase in the face value of the ticket, currently capped at 11.38 euros, to a maximum of 15 euros from September 1.

The tax-exempt portion for the employer would thus have gone from 5.69 euros to 7.5 euros.

During the health crisis, the French holders of meal vouchers had been able to take advantage of a relaxation of their use.

A device doubled the daily ceiling, set at 38 euros, and authorized this means of payment also on weekends and public holidays.

It was extended in 2022, but the party is over: since July 1, this ceiling has returned to 19 euros and these can no longer be used on weekends and public holidays. 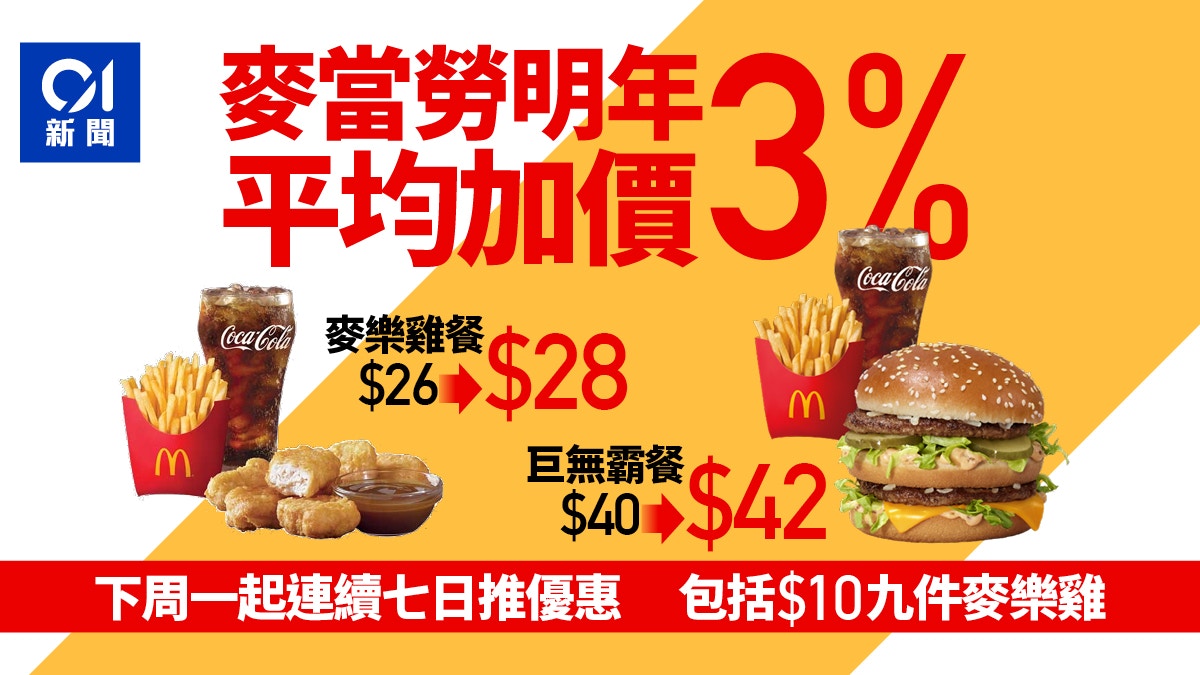 Give away a cooking box: Order enjoyment from suitable suppliers 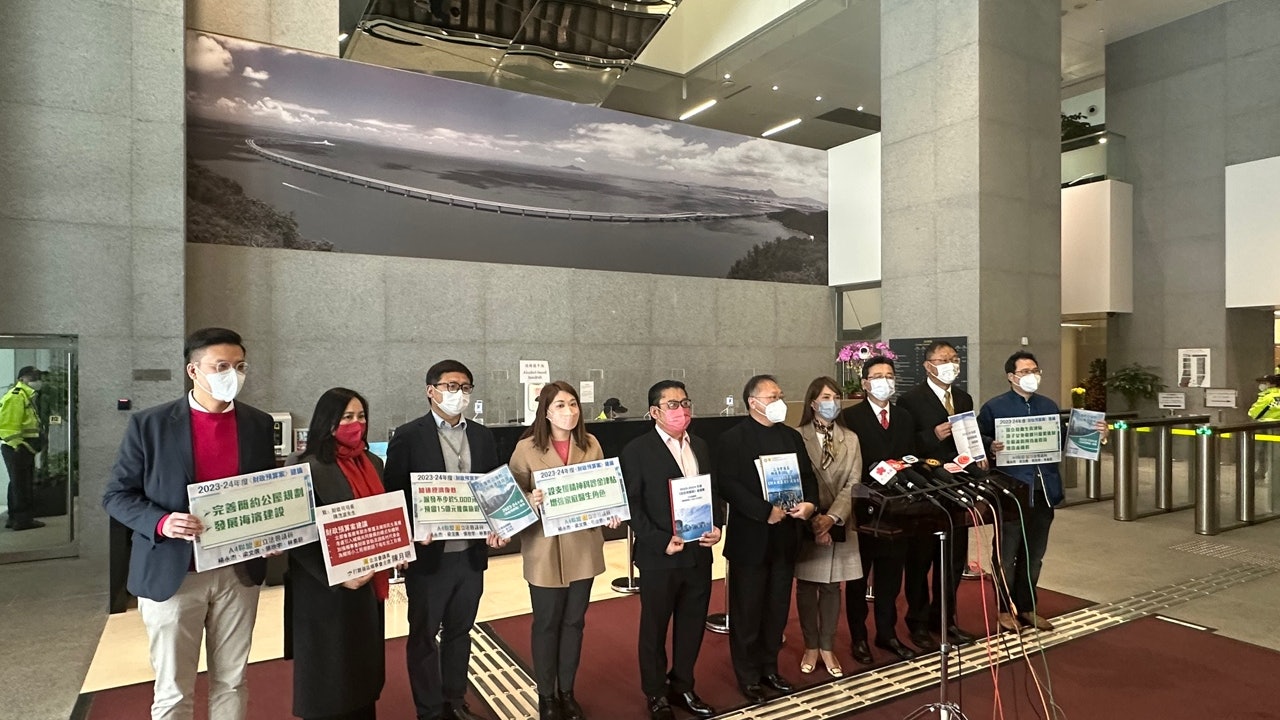 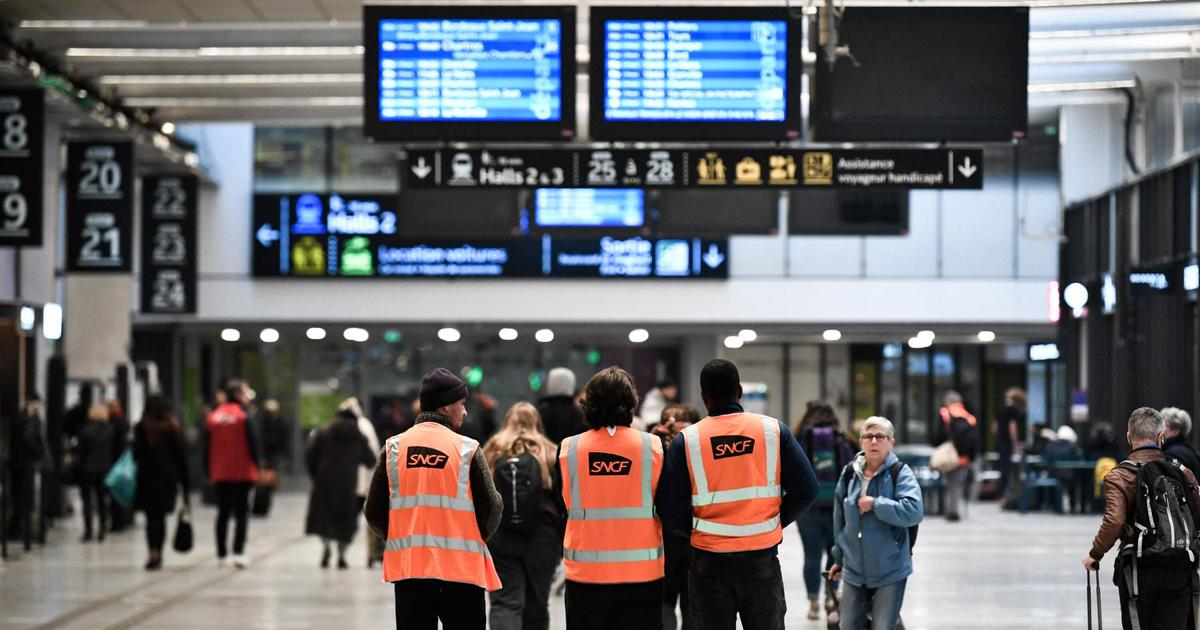 Strike at the SNCF: the remuneration of controllers, at the heart of the mobilization 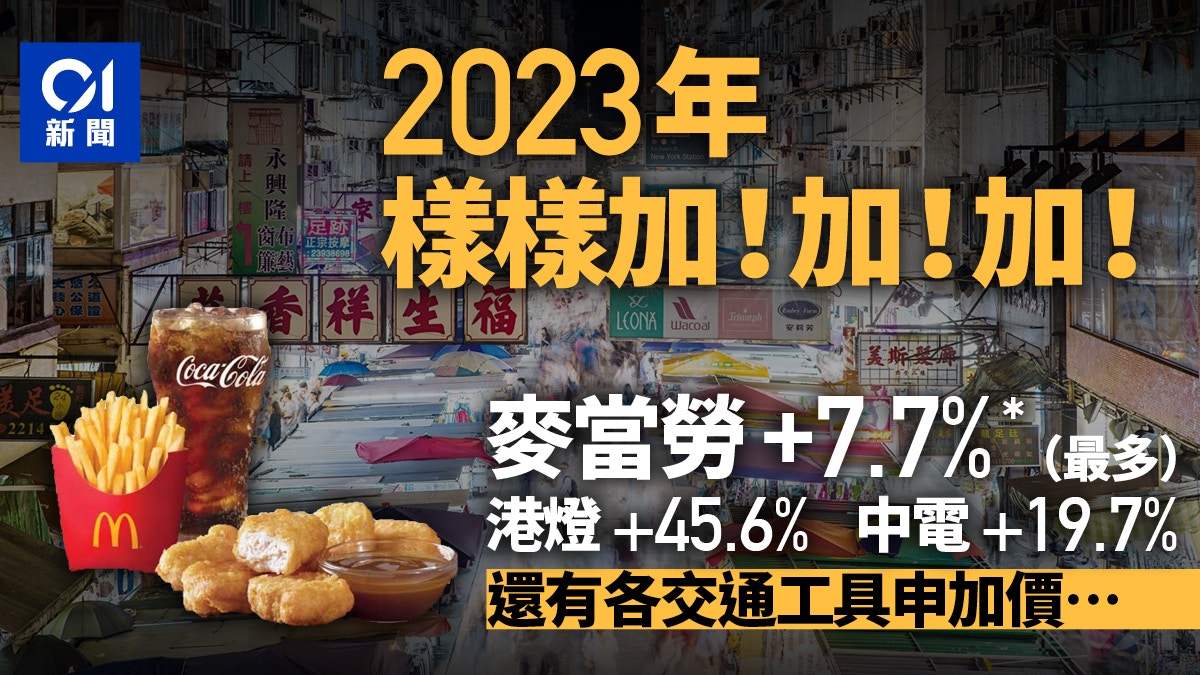 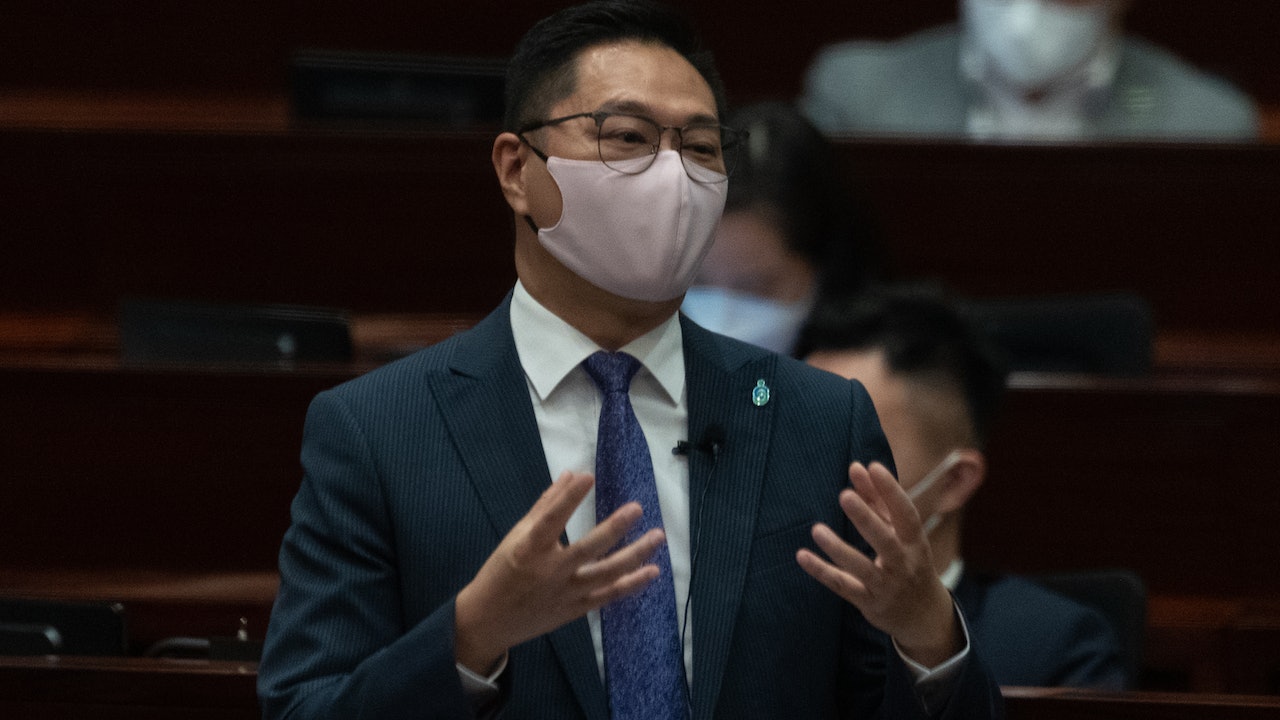 McDonald's App launched a new combo coupon for a limited time, as low as 31% off $25 for a meal!