"The cost of living is due to centralization, bureaucracy and excess regulation" - voila! Of money

We continue with presenting the same questions to the "economic" Knesset members. And this time: Chairman of the Finance Committee, MK Alex Kushnir responds to Walla's election questionnaire! Of money

"The cost of living is due to centralization, bureaucracy and excess regulation"

It is already clear that the economic issue will be at the center of public attention on the eve of the upcoming elections, and we continue with presenting the same questions to the "economic" Knesset members.

Alex Kushnir is considered a confidant of Avigdor Lieberman, the chairman of his party (Israel Beitenu) and Minister of Finance. One of Lieberman's first conditions in the coalition negotiations was that the position of chairman of the finance committee be held by his party - and Kushnir is the man who took office shortly after The establishment of the government, which lasted about a year.

Despite his short tenure, MK Kushnir proved to be an energetic administrator, who managed to pass under the committee headed by him several sensitive amendments that led, in the end, to one of the great achievements of the outgoing government: passing the state budget for 2022 (it is already almost certain in light of the date of the elections, that this budget will be the basis for the "continuing budget" at least in the first months of 2023)

.Like many of his colleagues, Kushnir also answered the identical questionnaire of Walla! Money, regarding the burning economic issues on the agenda.

Kushnir with the budget book: undoubtedly the most significant achievement of the current government, and also a personal achievement for the chairman of the finance committee (photo: Reuven Castro)

Let's say for the moment a political situation arose where you were asked to fill the position of Minister of Finance, what would be the first thing you would do on your first day in office?

"Following my last year as Chairman of the Finance Committee, I will continue to work even harder to reduce monopolistic power in the market and thus complete the law that I passed in preliminary reading - to reduce the shelf space of monopolies in the supermarket, thus making room for smaller and cheaper manufacturers and increasing competition.

In addition, I will submit a bill which is supposed to increase the power of the Competition Authority, in order to prevent mergers that harm competition and strengthen monopolies. I will completely open parallel imports to Israel of all products in the economy, and I will work to reduce bureaucracy and regulation with regard to small and medium-sized businesses, both with the Tax Authority and with local authorities with regard to receiving Business license, etc.

How will you handle the cost of living

"The cost of living in Israel is due to centralization, bureaucracy and excess regulation. In the last year we passed the reforms in imports and agriculture and significantly lowered the regulation. But this is only the beginning of the road, so in the next term I will continue to act in these directions and lower barriers in other branches. It is time for the State of Israel to lead in the comfort of doing business.

There is another factor that greatly affects the cost of living, and that is the black economy and black capital. I will work to eradicate the phenomenon with all the tools at my disposal."

The debate that has lasted more than a decade: Android or iOS?

Intends to declare war on the black economy: "Another factor that greatly affects the cost of living" (Photo: Reuven Castro)

The establishment of two new metropolises, in the Negev and the Galilee

How do you intend to solve the housing crisis?

"Supply, supply, supply. In 100 years we have built about 2.7 million housing units in Israel, and the significant challenge is to build the same amount in the next 100 years, since the State of Israel is going to double the number of its residents.

Already today we are dealing with an excess demand of about 120,000 households and for years the state has not been able to meet this demand. Along with the tactical solutions such as encouraging and increasing projects and urban renewal of various kinds, and accelerated construction of housing in the existing settlements, there is a need for a change of perception and an understanding that if we do not settle the Negev and the Galilee, we will not reach a solution.

Therefore I propose the establishment of 2 large and new metropolises, one in the Negev and one in the Galilee.

The metropolises will be built using methods that combine the capital of the institutional bodies with minimal intervention by the state, by innovative methods and planning that will include mixing uses, use of renewable energy, building to height, creating jobs already in the planning stage, and building incentives to bring in large companies that will establish significant economic activity in the metropolises, which will produce Varied employment options for the intended population."

What is your vision for Israel's economy for the coming years?

"Israel's economy is an economy with very high potential, but suffers from several structural ailments that do not allow it to flourish and positively affect the purchasing power of the citizens of Israel.

The main ills are: centralization, lag in investment in infrastructure and low productivity in many industries;

Therefore, there must be a significant national plan that has clear goals and objectives for the years to come, in order to correct the above ills, and that is what we will do."

"Lieberman proved that reforms can be passed"

Is there an action on which you would like to praise the current Minister of Finance?

"The data speak for themselves, the deficit is at a low level not seen in a decade, unemployment is almost zero and this is due to a wise, determined and above all courageous economic policy. This year, the Minister of Finance, Avigdor Lieberman proved that it is possible to pass reforms that before seemed insurmountable, such as the reform of the retirement age for women, "H" are designated and in the zero customs policy that lowered taxes on thousands of products in the economy.

All of these stem from a solid and clear vision that Israel's economy must undergo a significant structural change, and become a liberal economy that is based on fair competition, on the accurate analysis of the ills in the economy, and a long-term view of the methods to solve them."

"The cost of living is due to centralization, bureaucracy and excess regulation" - voila! Of money 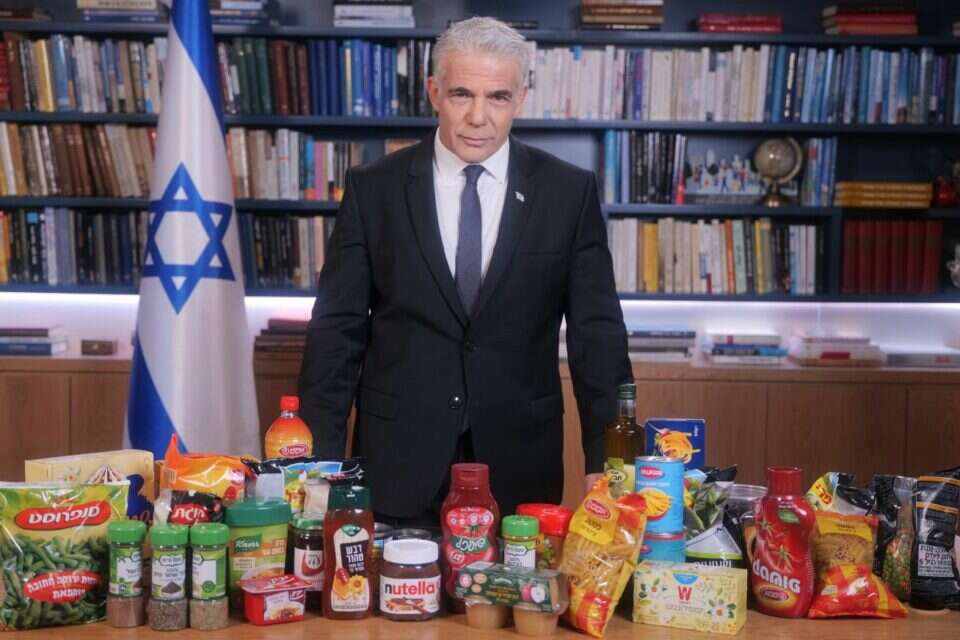 Lapid promised: This is how I will lower food prices Israel today

Ease of import: Will a vacuum cleaner from Berlin also work in Modiin? - Walla! Of money 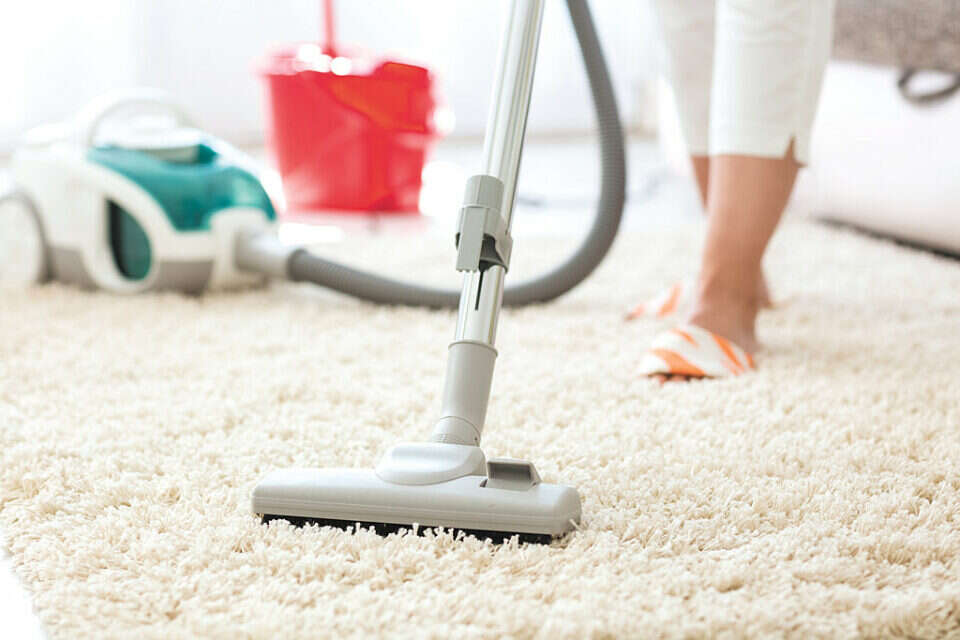 Bennett and Lieberman have decided: a line of products will be added Israel today

Strauss affair: Which is more dangerous for food security, monopoly or Qassam? - Walla! Of money 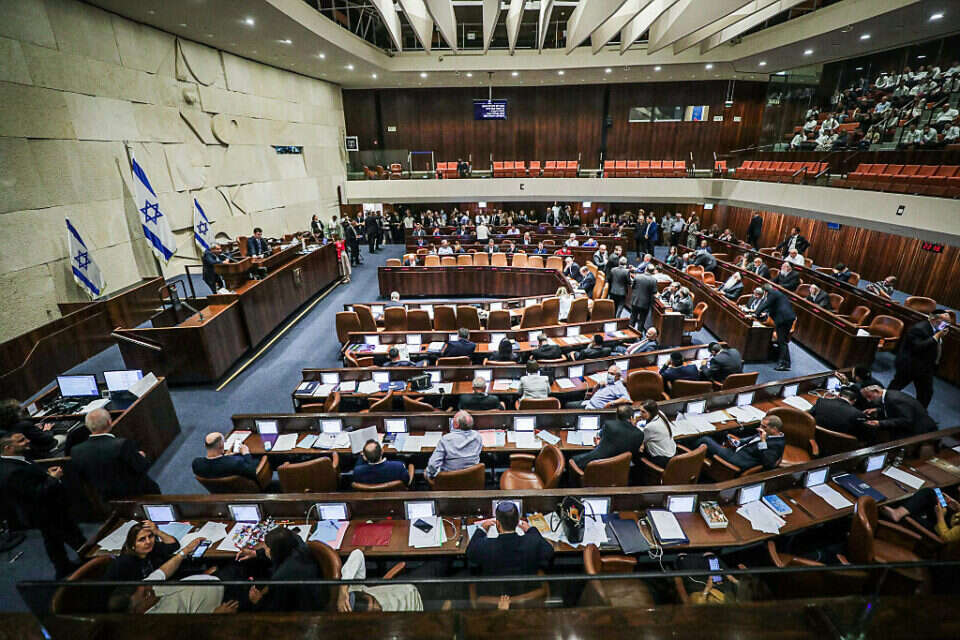 On the tip of the iceberg: The coalition dropped the bill in favor of the self-employed Israel today

The Minister of Finance with the truth about the cost of living: we are starting to see results - voila! Of money 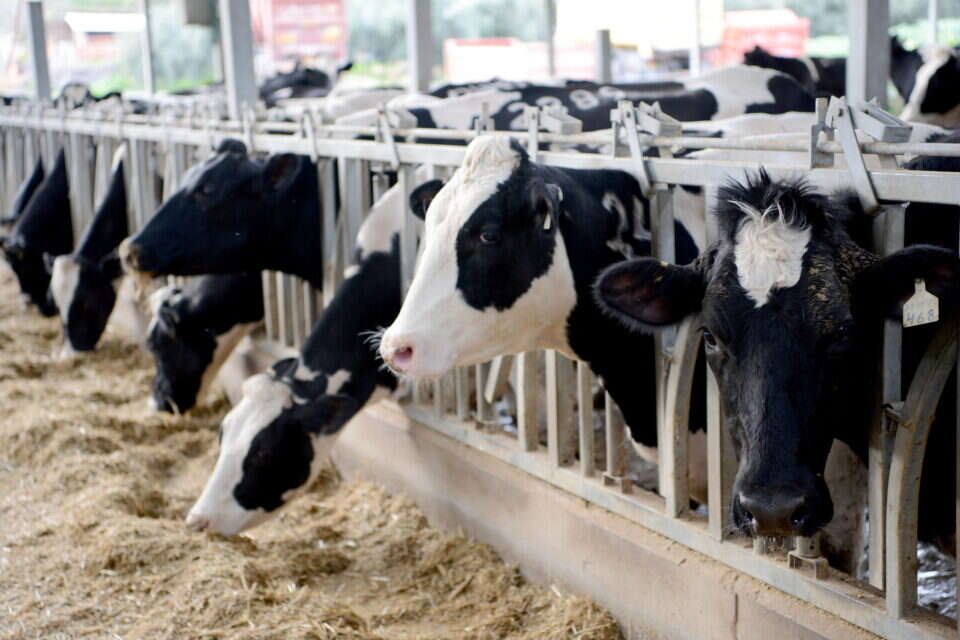 Following the "Shishab" investigation: Shohatim demand the abolition of the bureaucracy Israel today