Air conditioning turned down: Spain has to sweat for Germany's energy policy mistakes

Air conditioning down, lights out, doors closed: Spain has decided to take drastic measures to save energy. The country is also trying to help Germany to get rid of Russian gas. 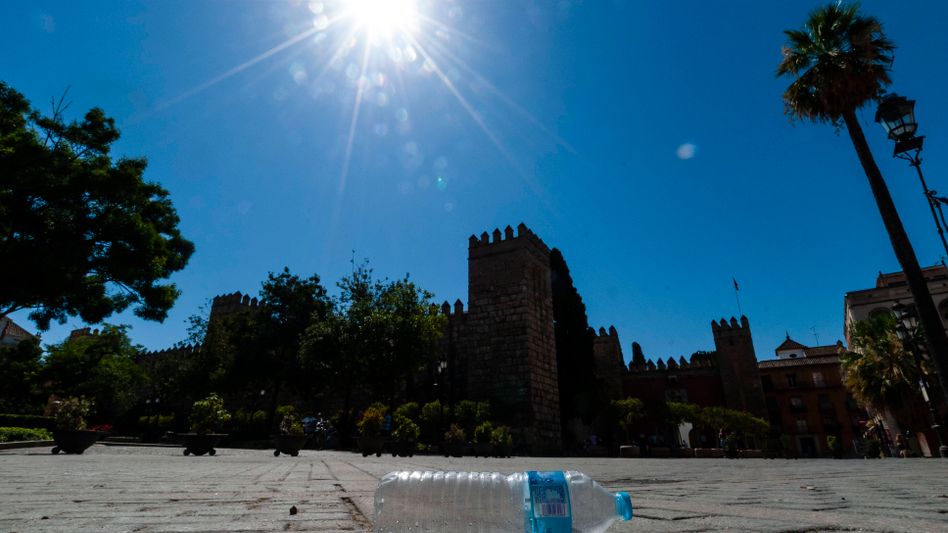 Street scene in Seville in mid-July: air conditioning only at a maximum of 27 degrees

Spain has recently imported more gas from Russia, but dependence on supplies from the country has traditionally been considered low.

Usually, just around ten percent of the gas required in the country comes from there, and LNG mainly from Nigeria, Algeria or the USA ends up in several ports for liquid gas handling.

Nevertheless, because of the Russian war of aggression against Ukraine, the Spanish government has now decided on "urgent measures" to save and use energy more efficiently.

All buildings in the public sector, but also department stores, cinemas, workplaces, hotels, train stations and airports will in future be allowed to cool their premises to no less than 27 degrees in summer - and heat them to a maximum of 19 degrees in winter.

That was decided at the weekly cabinet meeting in Madrid, according to a statement by Minister for Ecological Change, Teresa Ribera.

With this and other measures that are to be decided after the summer break, Spain wants to comply with the commitments made by the country as part of the European emergency plan agreed in the past few weeks.

Like other EU countries, Spain initially opposed the plan, but ultimately approved the project after making concessions.

Now, in order to reduce Europe's dependence on Russian gas, the country must take responsibility for Germany's energy policy mistakes in particular - and reduce gas consumption by seven percent.

According to Ribera, the measures of the royal decree must be implemented at the latest after a one-week “adjustment period” after publication in the official gazette.

Minister Ribera said it was an initial package of measures that was necessary in a “critical situation”.

"It's time to show solidarity," said the left-wing government politician.

It was therefore also decided that shops and businesses with automatic systems, which must be installed by September 30th, keep their doors closed to prevent the escape of heat or cool air, depending on the season.

The lighting in unused offices, shop windows and monuments must also be switched off after 10 p.m.

Energy efficiency reviews of certain buildings should be brought forward.

The private sector called on Ribera to increase working from home.

Similar drastic measures that regulate individual behavior have not yet been passed in Germany.

There are only appeals to save energy - such as taking shorter or colder showers.

Air conditioning turned down: Spain has to sweat for Germany's energy policy mistakes 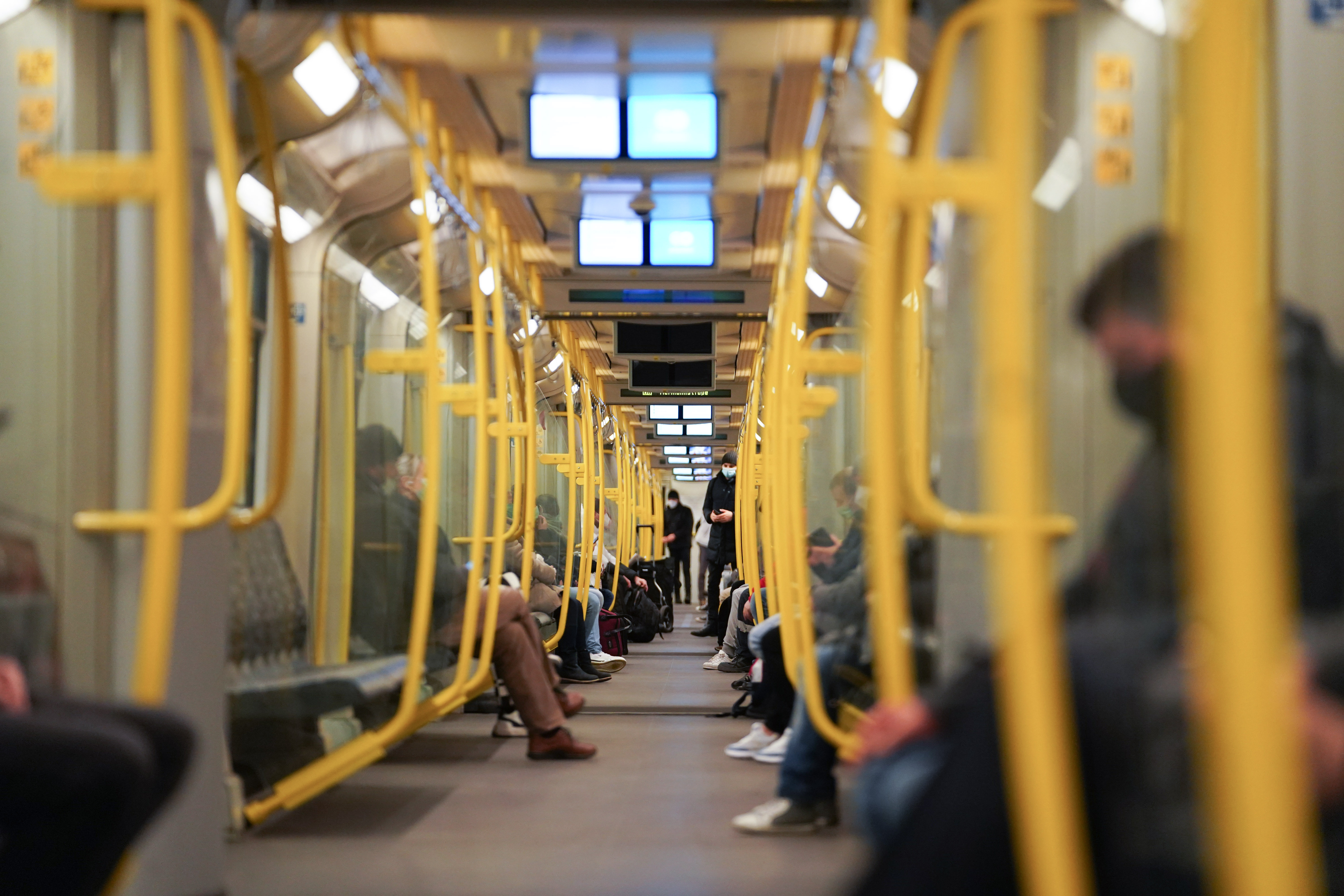 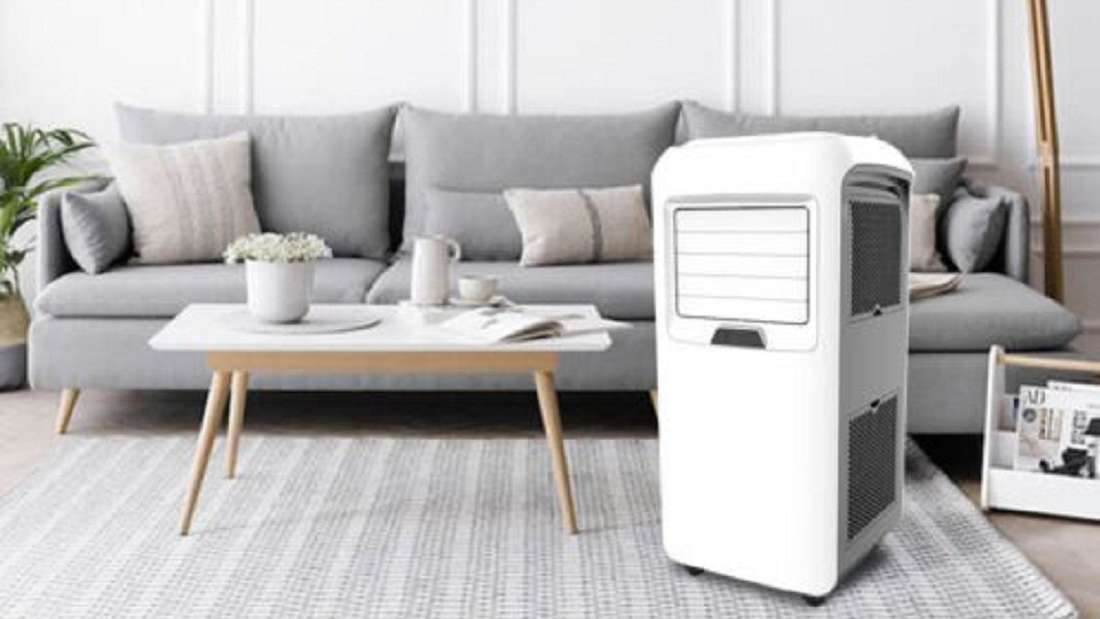 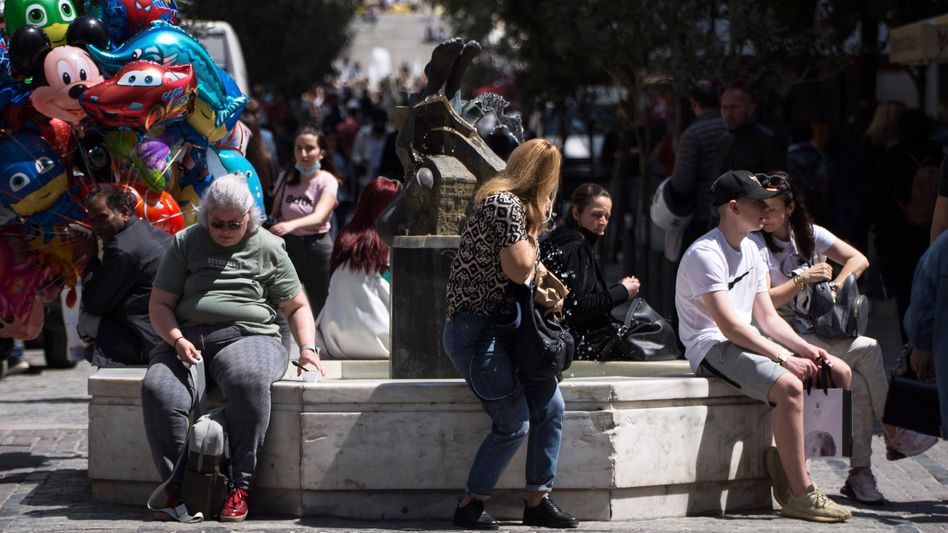 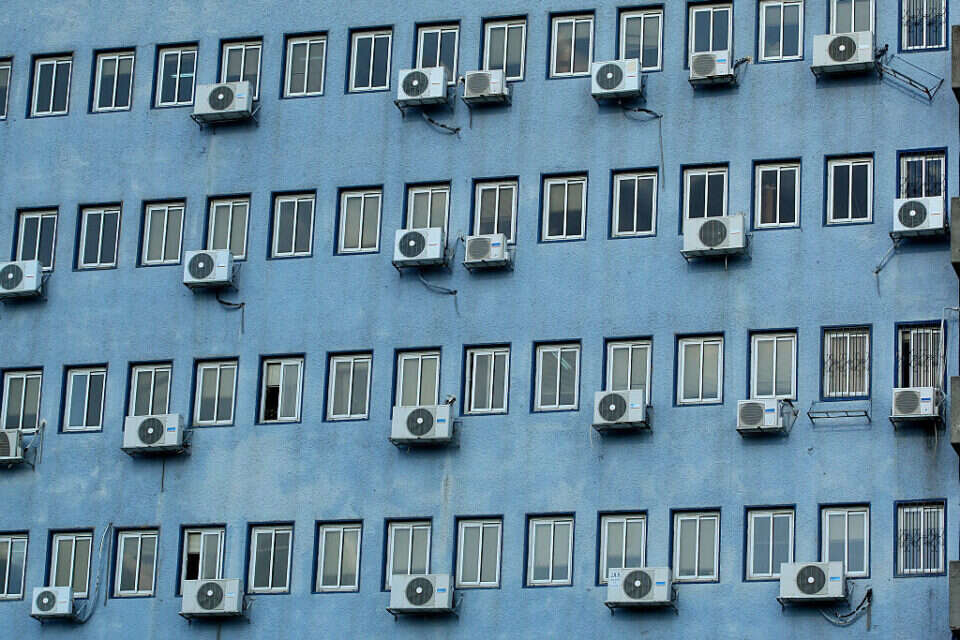 As the heat of the day: how one air conditioner doing graphs taught me a lesson about the elusiveness of the human soul Israel today