German breweries produce more beer – with little or no alcohol. Classic beer, on the other hand, has a harder time: The number of beers produced has fallen by 14 percent in a decade. 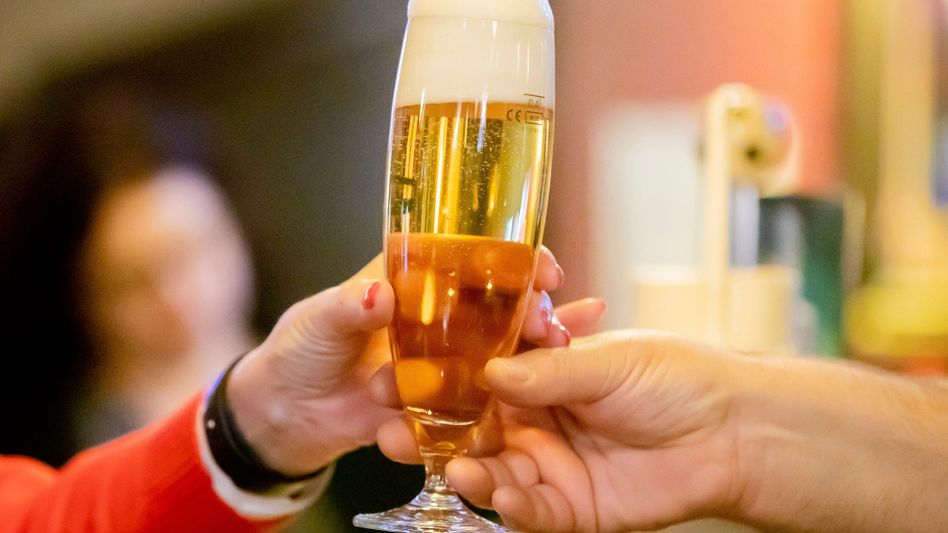 In the same period, the production of alcoholic beer fell by 13.8 percent.

Food industry sees itself "in the biggest crisis in 70 years"

The German food industry meanwhile sees itself "in the greatest crisis for 70 years".

"And everyone is affected, the entire food value chain, logistics and transport, supplier industries, packaging industry."

Minhoff urgently demanded that the federal government come up with a functioning plan for a stable energy supply.

He lodged a pre-emptive protest against considerations of preferentially supplying producers of staple foods and farmers in the event of a gas shortage, but turning off the gas taps of the confectionery industry or breweries.

"The debate about systemic relevance in the food sector is unspeakable," said Minhoff. 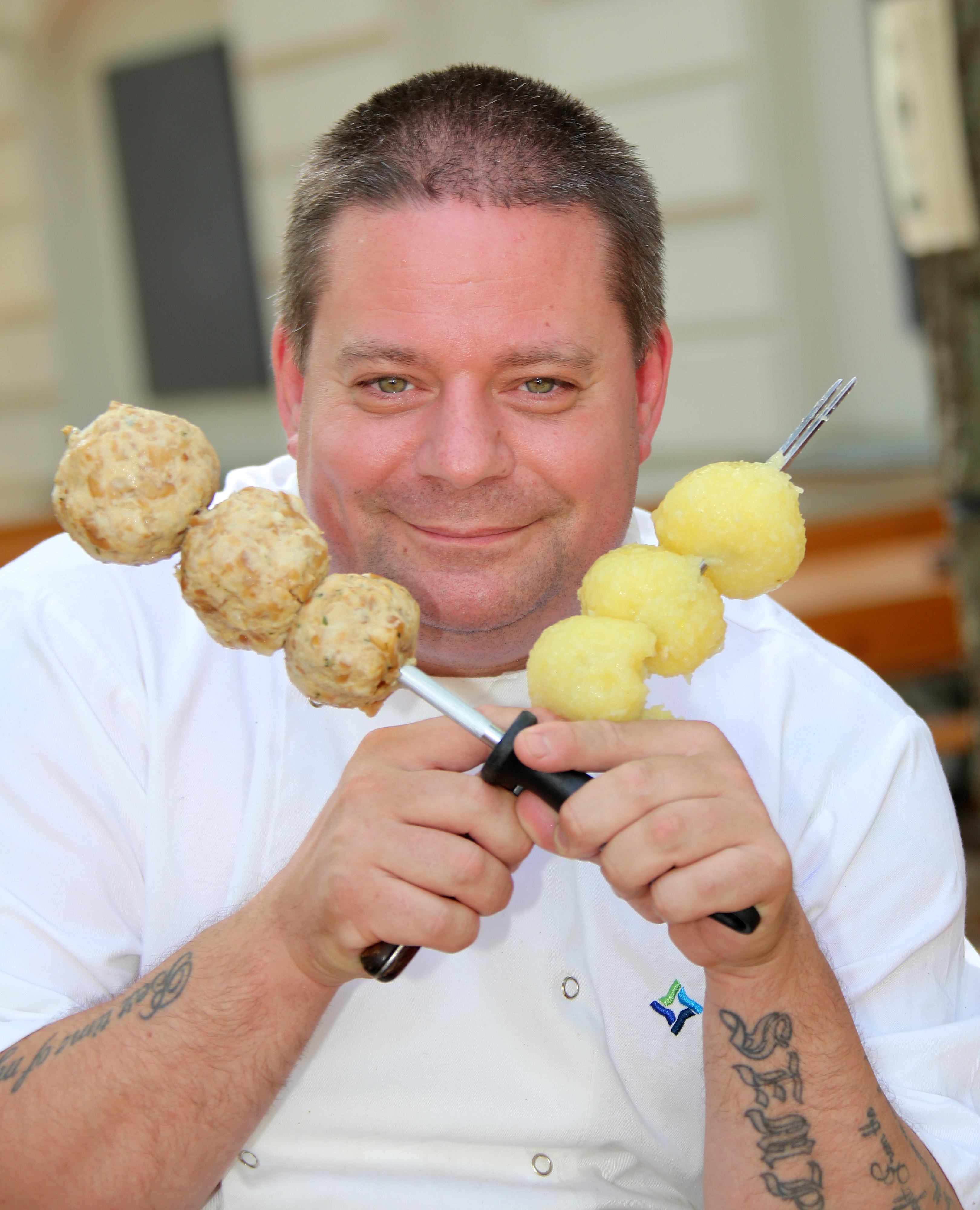 Oktoberfest beer price 2022 fixed! A substantial increase in all marquees 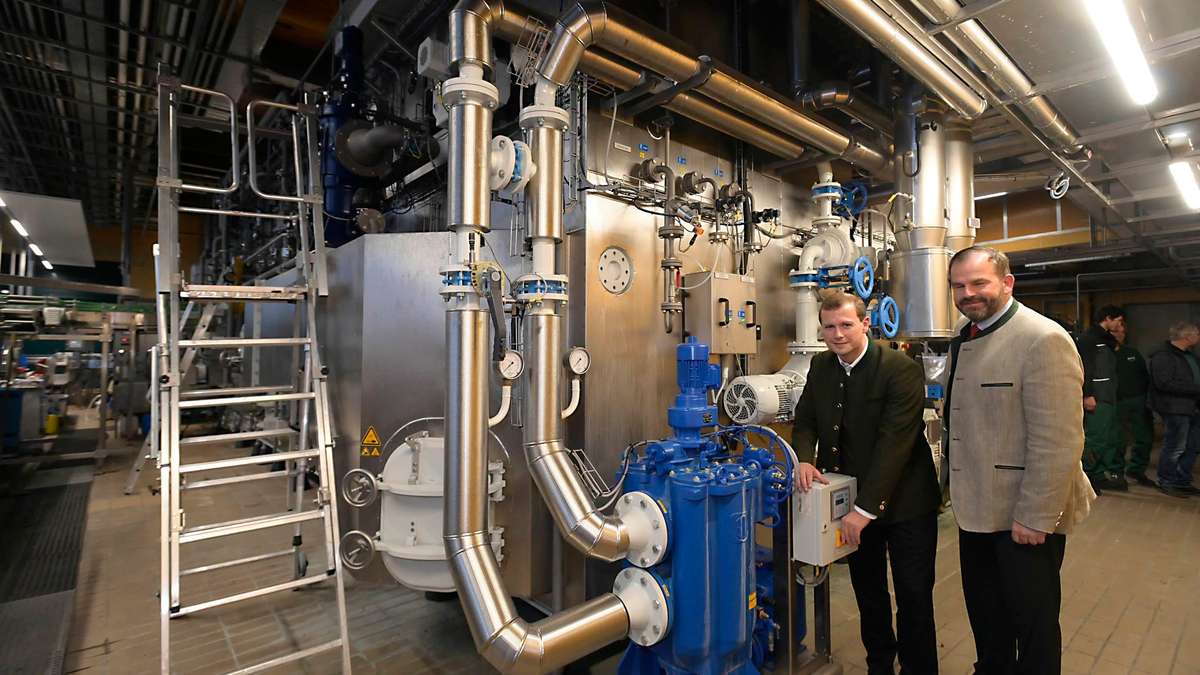 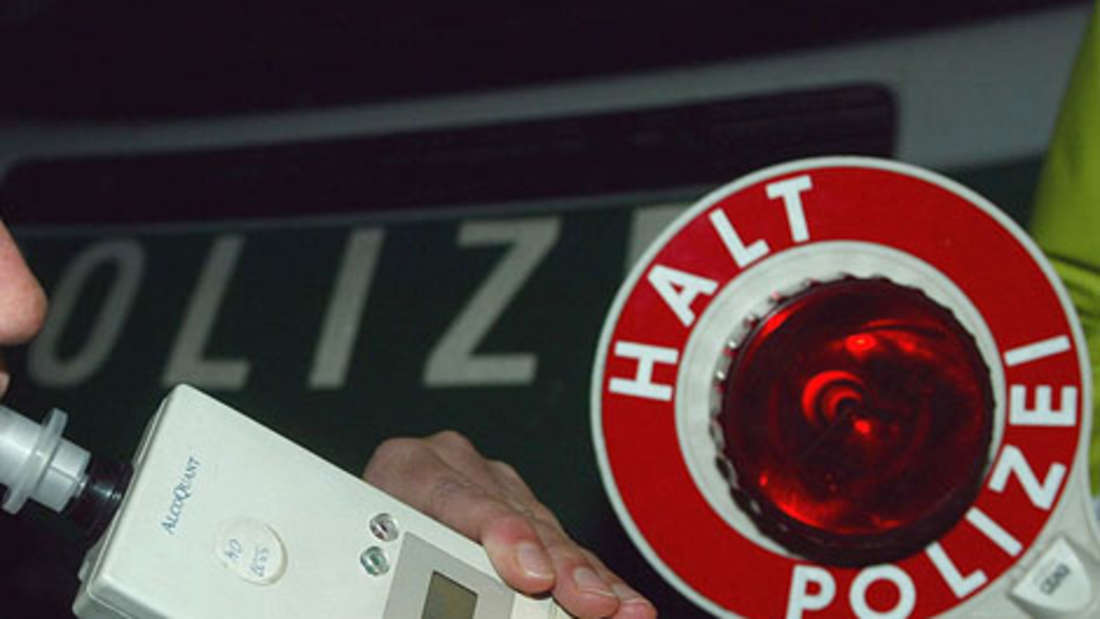 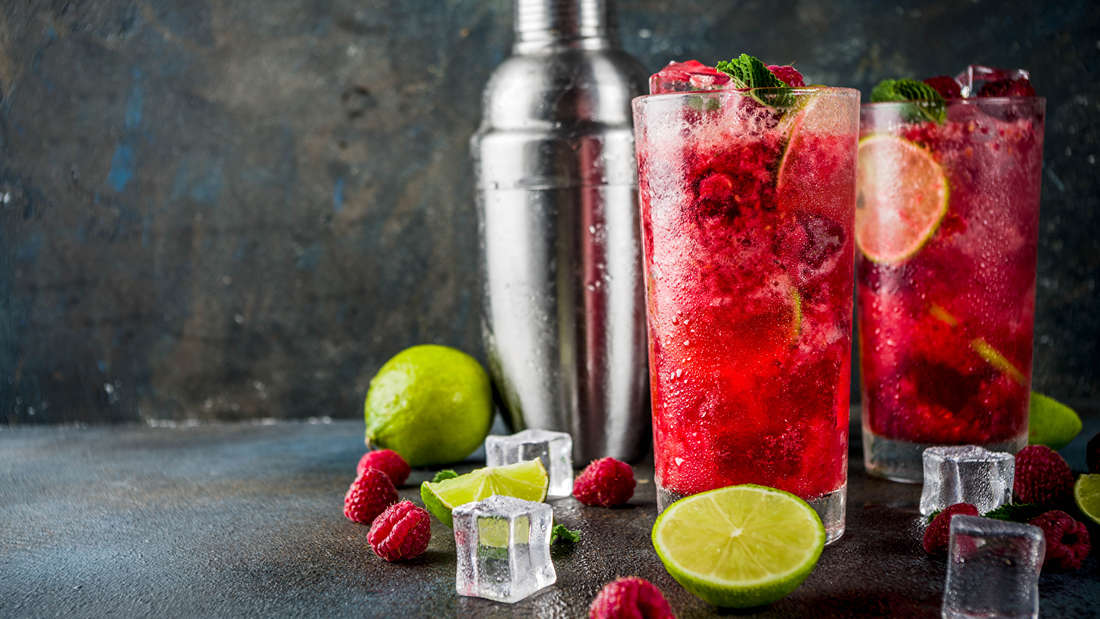 Lots of cocktails for little money: Summer in a glass without lugging around and alcohol