The purchase of Simon &amp; Schuster by Penguin Random House in 2020 for 2,180 million dollars was blocked by the Department of Justice 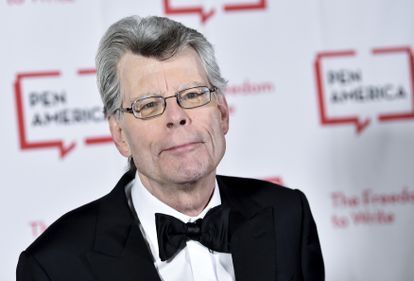 Writer Stephen King at a literary gala in New York in May 2018. Evan Agostini (Evan Agostini/Invision/AP)

The US Government has resorted to heavy artillery, the mallet of justice, to prevent a publishing mega-merger that would turn the book market into a practical monopoly: the purchase by the giant Penguin Random House of Simon & Schuster, which was announced in November 2020 and blocked by the Department of Justice a year later.

The trial that began this Monday in a federal court in Washington is not only one of the main battles of the Joe Biden Administration against monopolies;

The process against the health mega-fusion also starts this Monday in the federal capital.

That of Penguin Random House (PRH) and Simon & Schuster is one of the most important antitrust cases of the mandate of President Joe Biden, whose Administration also has in its sights the monopolization of the market by the big technology companies.

Justice argues that the merger of Penguin, the largest publisher in the world and in the United States, and Simon & Schuster, the third largest in the country, will harm free competition in the industry, will reduce the margin of negotiation of authors, in addition to depriving them of of options to publish, and above all it will reduce the catalog offer for consumers.

PRH has countered on the eve of the hearing with a report that maintains exactly the opposite: that the purchase of Simon & Schuster will result in greater profits for authors and more options for consumers.

The US media invariably uses the word consumer instead of reader, but the term is not innocent: what is at stake is a huge slice of the pie in the lucrative entertainment sector.

The US regulator (Federal Trade Commission, FTC), under the direction of Lina Khan, known for her special belligerence against monopolies, stopped the operation last November, valued at almost 2,180 million dollars and which, substantiated, it would merge two of the five great firms in the American publishing industry, the so-called Big Five, consolidating the oligopoly.

Many authors have spoken about it, at the head of all of them the bestselling Stephen King, a veteran author on the Simon & Schuster payroll who has not hesitated to side with the Government.

The master of the horror genre plans to testify in favor of the Administration during the process.

The journalist Bob Woodward, one of the authors of the

on the Watergate scandal and the hammer of former President Donald Trump, also belongs to the Simon & Schuster team.

At the head of the court in charge of judging the case is a judge appointed by President Biden.

But beyond the offensive against the monopolies of the White House, the cause raises other implications: the consolidation or decantation of the publishing industry with the wind against it, in full reformulation of the entertainment sector.

PRH, itself the result of a merger in 2013, has best-selling authors such as John Grisham and Margaret Atwood, among others, in addition to the Obama couple.

The former first lady will publish her next book in November.

The feedback between different sectors of the great entertainment industry is multidirectional.

Hollywood thrives on best-selling stories, turning them into box-office hits, and hot-shot celebrities, from actresses to screenwriters, fatten the catalog of publishers.

Like Hollywood, the book business is increasingly relying on blockbusters for sure profits.

PRH, which belongs to the German corporation Bertelsmann, agreed in November 2020 to buy Simon & Schuster from ViacomCBS, renamed Paramount Global, eager to drop ballast to bet on the hard-fought

PRH was not the only bidder, tycoon Rupert Murdoch, the controversial owner of the populist media conglomerate News Corporation and owner of HarperCollins Publishers, PRH's biggest rival, also competed to take over the publishing house, with a 10% share. market in the US

PRH's arguments are based on the fact that the industry is strong, with smaller or independent publishers collectively outperforming one or more of the Big Five in title purchases each year.

In its litigation, the Department of Justice has focused on the market for authors whose books are contracted for editorial advances of at least $250,000, a segment that in 2020 added more than a billion dollars, between the big names and the main bets of the season.

PRH and Simon & Schuster refute the Justice figure, considering that the amount of 250,000 dollars is arbitrary and applies only to about 1,200 books a year, about "2% of all books published by commercial publishers." 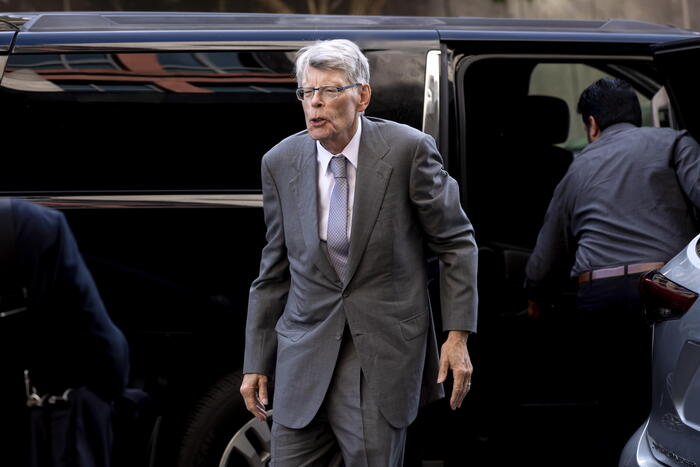 Stephen King against the sale of 'his' publishing house 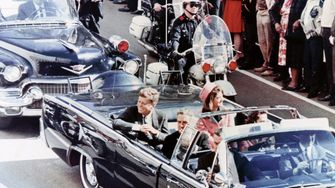 Stephen King as a witness for the US Department of Justice: Testimony in the Bertelsmann and Simon &amp; Schuster court case 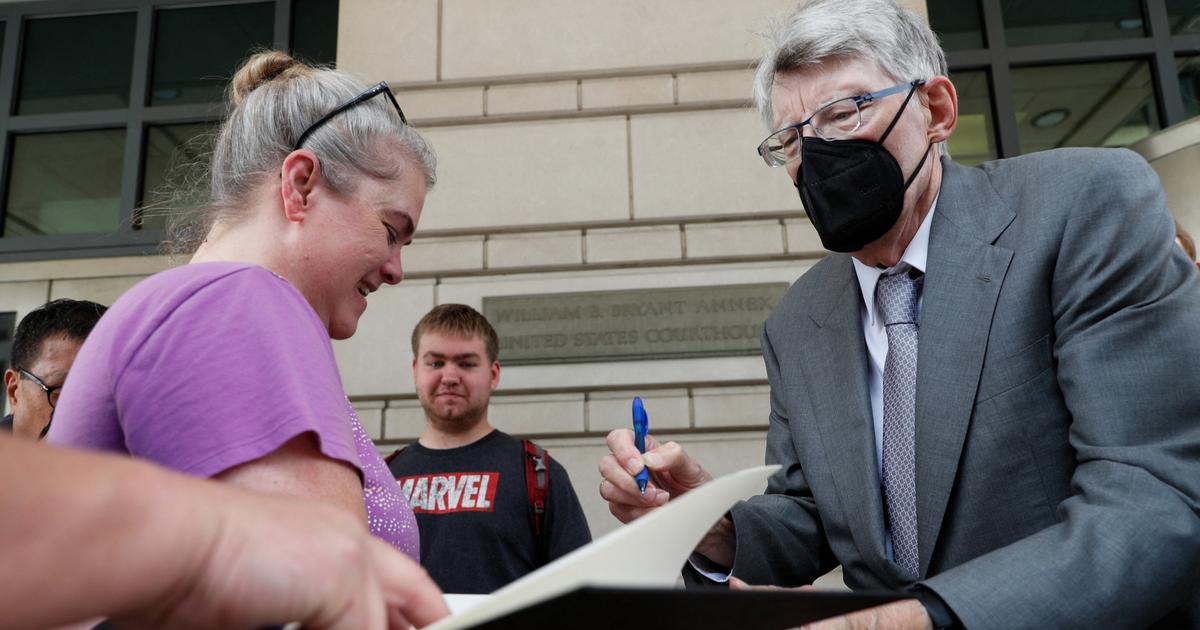 Stephen King 'frightened' by the concentration of the publishing world 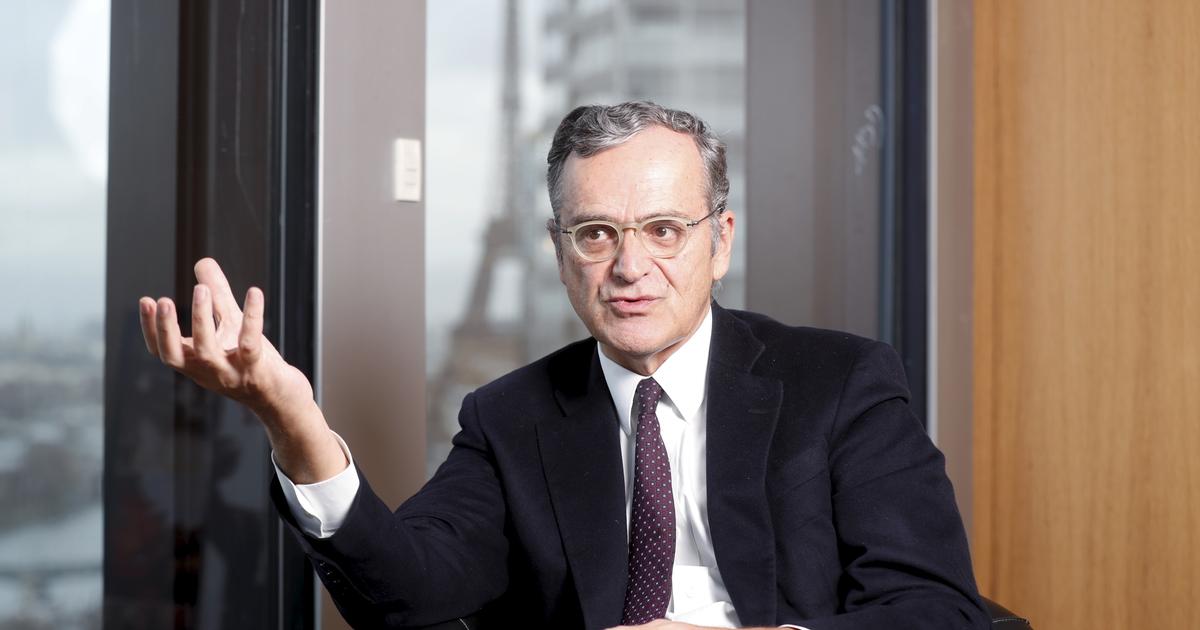 TF1-Canal + conflict: "viewers are not intended to be hostages" 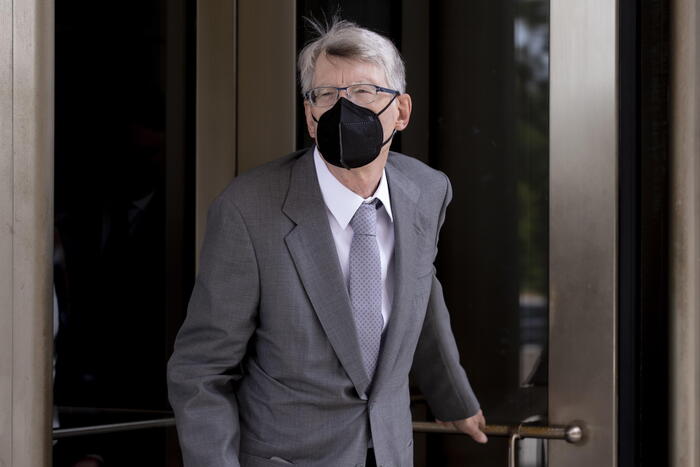 Stephen King witnesses against the sale of his publishing house 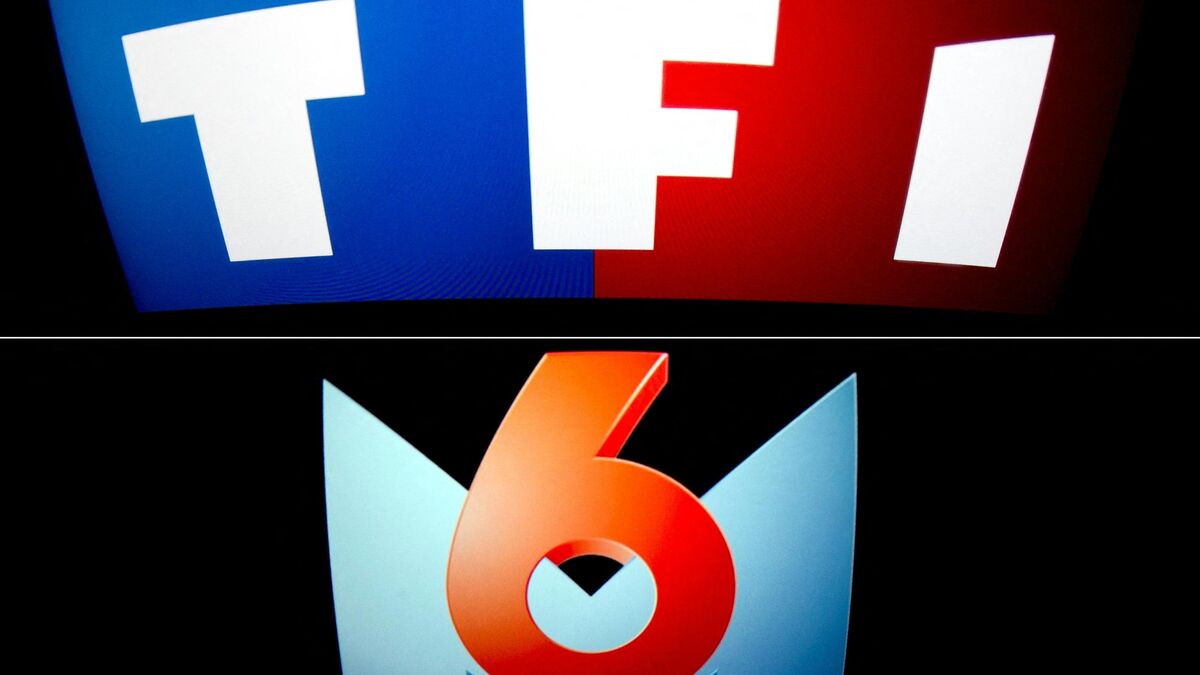 TF1 and M6 cancel their merger: the long soap opera of a marriage that will never take place

"We are all finished. The gaming industry will end up under a monopoly" - voila! The gaming channel