Producing countries will increase supply by 100,000 barrels from September Western diplomatic efforts to get oil-producing countries to increase supplies have met with little reward. OPEC +, the organization that brings together the main exporting states and their allies, has decided this Wednesday to increase supply by just 100,000 barrels per day starting in September, one of the smallest increases in its history. The figure is well below the 430,000 in May and June, a 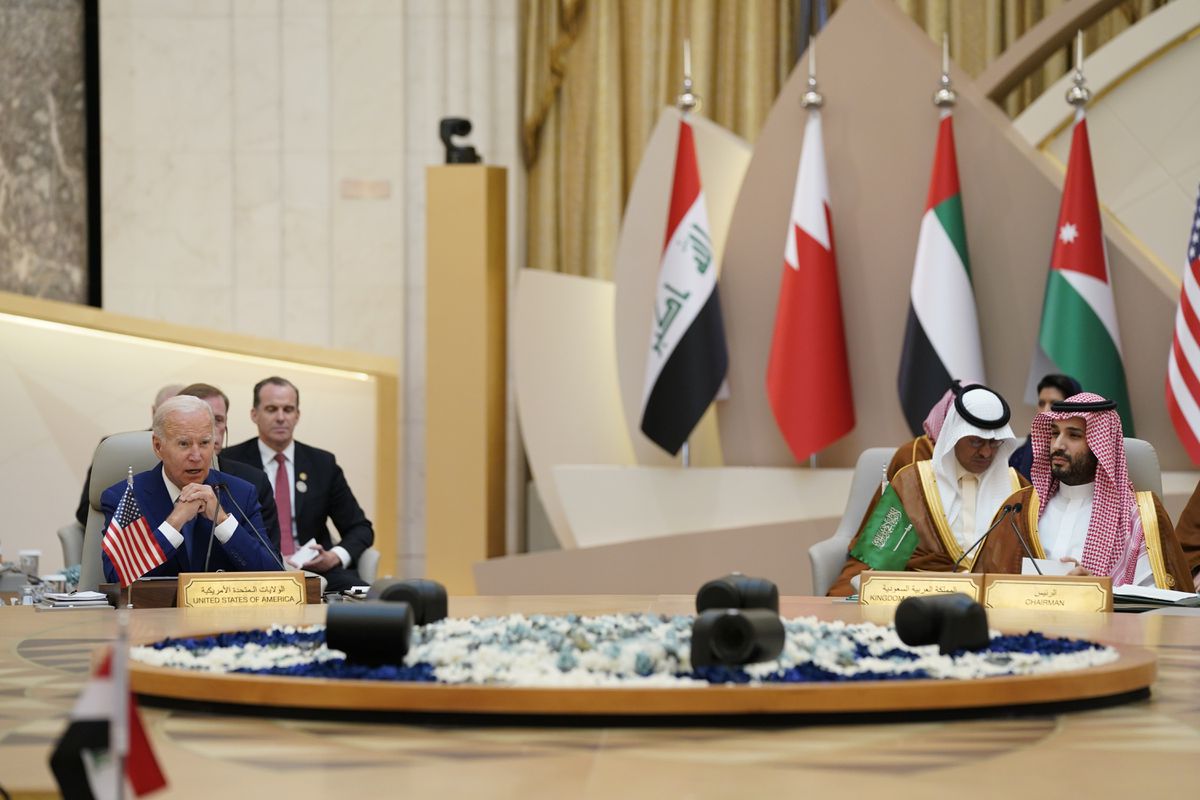 Western diplomatic efforts to get oil-producing countries to increase supplies have met with little reward.

OPEC +, the organization that brings together the main exporting states and their allies, has decided this Wednesday to increase supply by just 100,000 barrels per day starting in September, one of the smallest increases in its history.

After learning of the measure, both the price of a barrel of Brent crude oil - a reference in Europe - and the US West Texas cut their falls and rose above 1%, although they later returned to losses.

In a statement published at the end of the meeting, held by videoconference, the producing countries justified the small increase in supply with a whole battery of arguments.

They say that excess capacity is currently limited, so it must be used “with great caution”, being saved to respond to severe supply interruptions.

And they warned that this shortage is a consequence of the “chronic” lack of investment in the oil sector.

And that emergency reserves are at their lowest level in more than three decades.

The result is bad news in the fight to lower inflation, the main problem on the economic agenda in Europe and the United States.

Before the meeting, there was speculation of increases of between 300,000 and 400,000 barrels, with which expectations have not been met.

If the producing countries had agreed to reopen the tap with more force, the price of oil would probably have receded more, thus continuing the downward trend that it has experienced in recent weeks, thanks to which what drivers pay has also fallen when refueling.

A barrel of Brent costs $99 today, far from the $120 it was around two months ago, shortly after the European veto on Russian oil was announced.

The importance that the West attaches to each movement of the cartel of producing countries has recently been noted with more intensity than usual.

And in mid-July, US President Joe Biden traveled to Saudi Arabia, where, along with the agreement to sell US missiles worth more than 5,000 million dollars, he also tried to convince its leaders of the need to increase production, a step that would help alleviate the high inflation that the Republican opposition has been using for months to erode its leadership.

Biden had been optimistic that an increase in production would be announced “in the coming weeks”,

The growth of 100,000 barrels, around 0.1% of global demand, falls short of expectations, but that does not imply that the price of oil is now going to start a comeback towards maximum levels: the fear of a recession in full The rise in interest rates by central banks, the weakness of China after months of strict confinements due to the pandemic, and the latest data on industrial orders suggest that at least a global slowdown is taking place, which is pushing the the price of a barrel falls, given that if the economy cools down, so does the demand for oil. 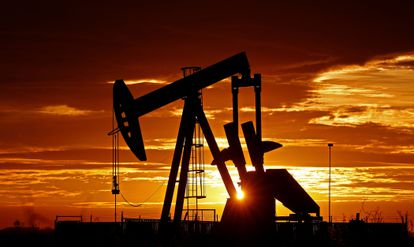 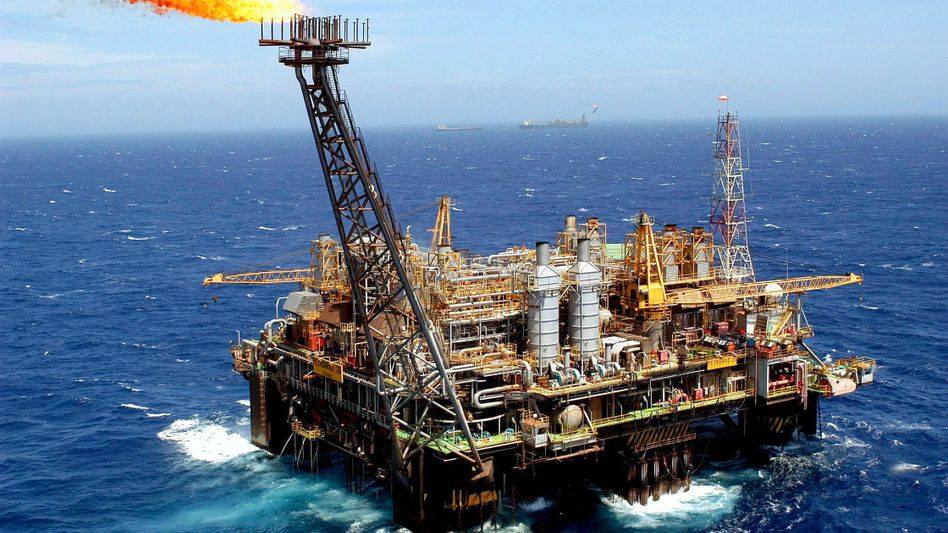 OPEC+ wants to produce significantly more oil in the summer

Against the background of sanctions on Russia: Saudi-led oil producers will increase production rate - Walla! news Oil embargo against Russia: What the sanctions mean 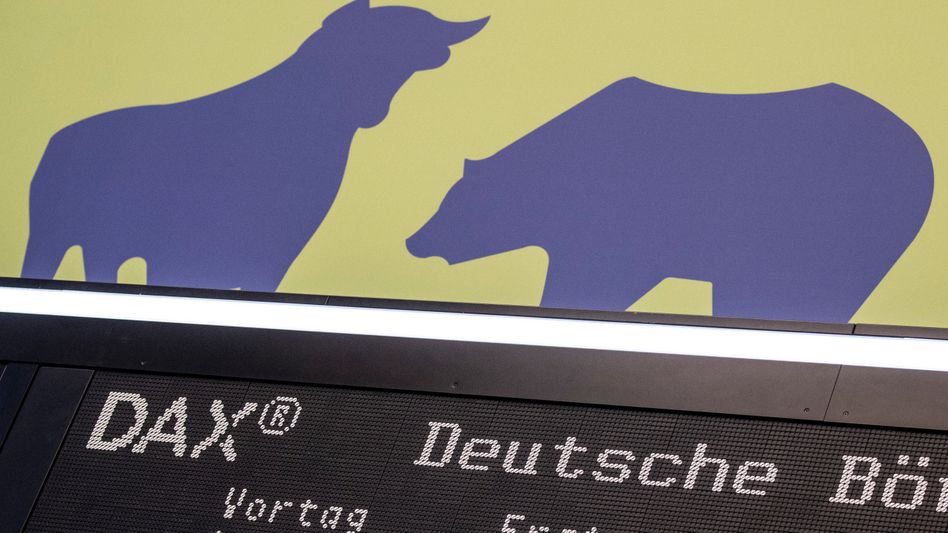 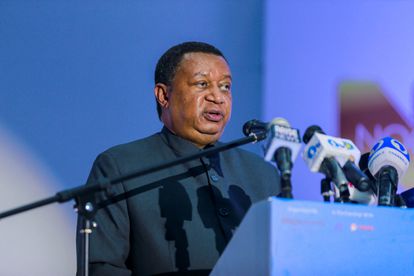 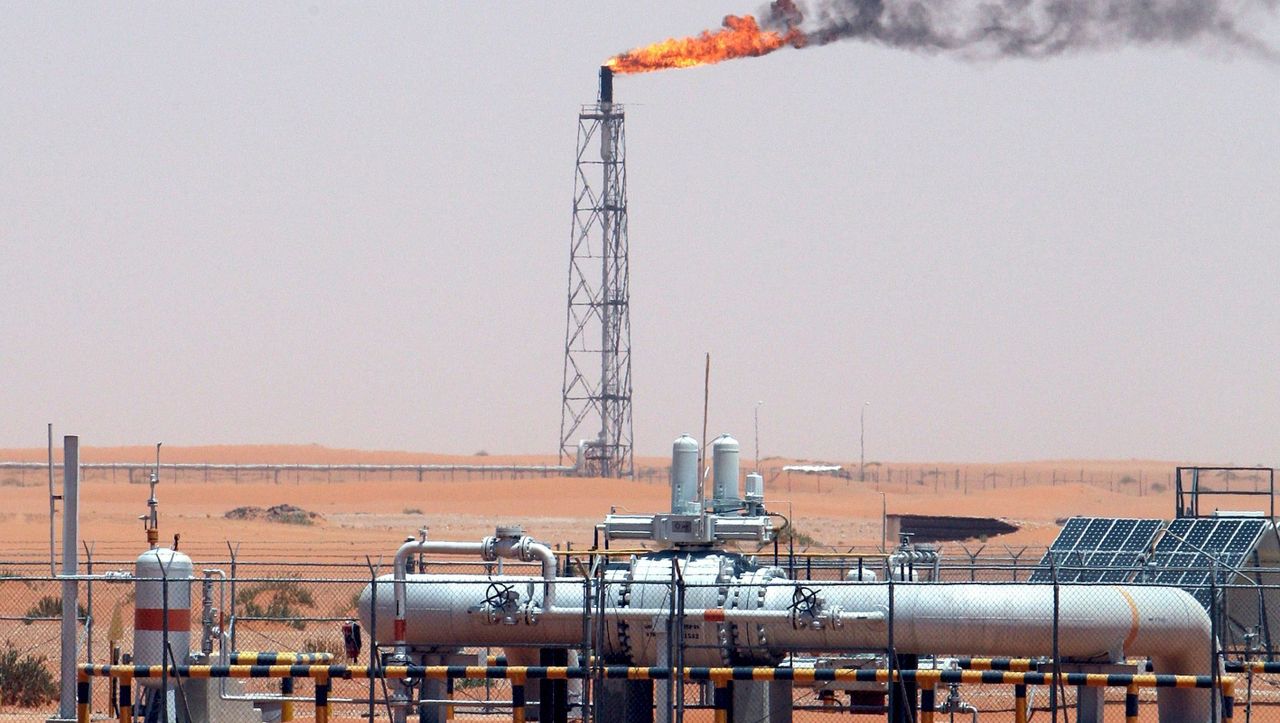