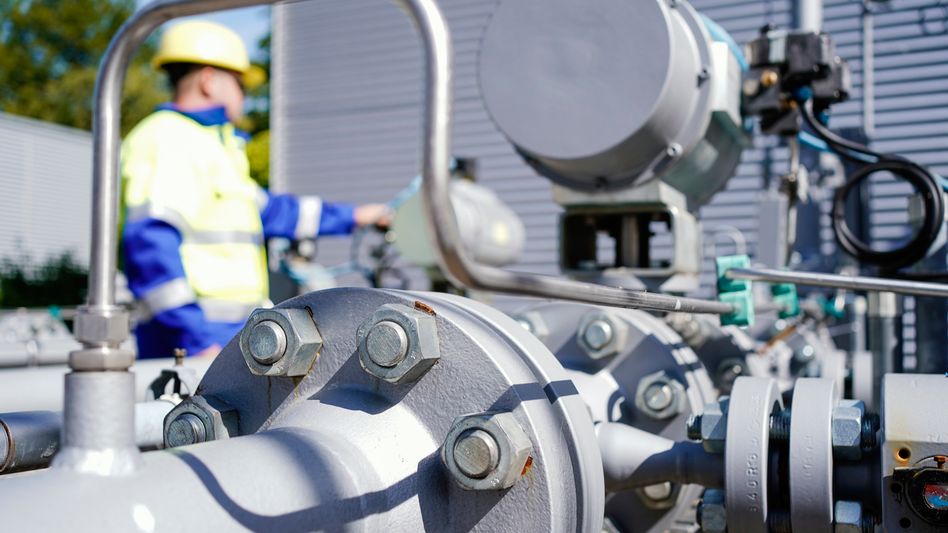 Greenpeace and the German Environmental Aid (DUH) have also called for legal requirements for saving energy in Germany based on the example set in Spain.

"The federal government must now follow suit and put an end to the waste of energy in this country," said DUH federal manager Sascha Müller-Kraenner to the newspapers of the editorial network Germany.

»It cannot be that politicians demand abstention from people while they themselves do not act.«

In the RND newspapers, the executive director of Greenpeace Germany, Martin Kaiser, called on Federal Minister of Economics Robert Habeck (Greens) to "delete the voluntary aspect of the energy security package and to make it compulsory to implement it in the public and industrial sectors".

At the beginning of the week, the Spanish government decided on a package of measures with mandatory energy-saving requirements.

In many buildings, for example, heating is only permitted to a maximum of 19 degrees in winter and cooling to below 27 degrees in summer.

The measures apply to shops, cultural institutions and the transport sector, including airports and train stations.

Shop windows should no longer be illuminated after closing time and the lights in public buildings should be switched off when they are not in use.

The parliamentary group leader of the left in the Bundestag, Amira Mohamed Ali, also called in the RND newspapers for binding specifications for switching off unnecessary lighting in Germany at night: "Public buildings, which for me also include shops and advertising boards lit at night, must be included." Commitment is required here.

However, one must also consider possible security risks "due to the darkening of public space, especially in large cities". 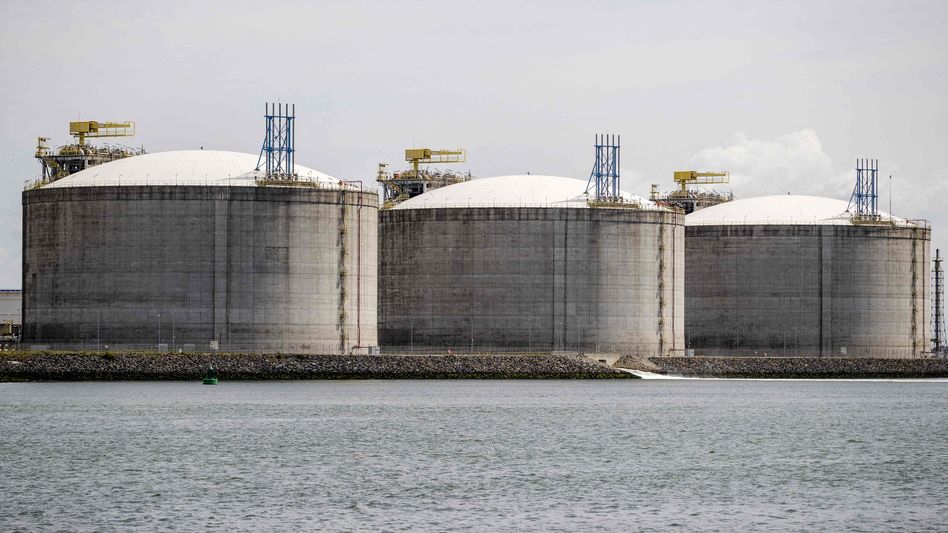 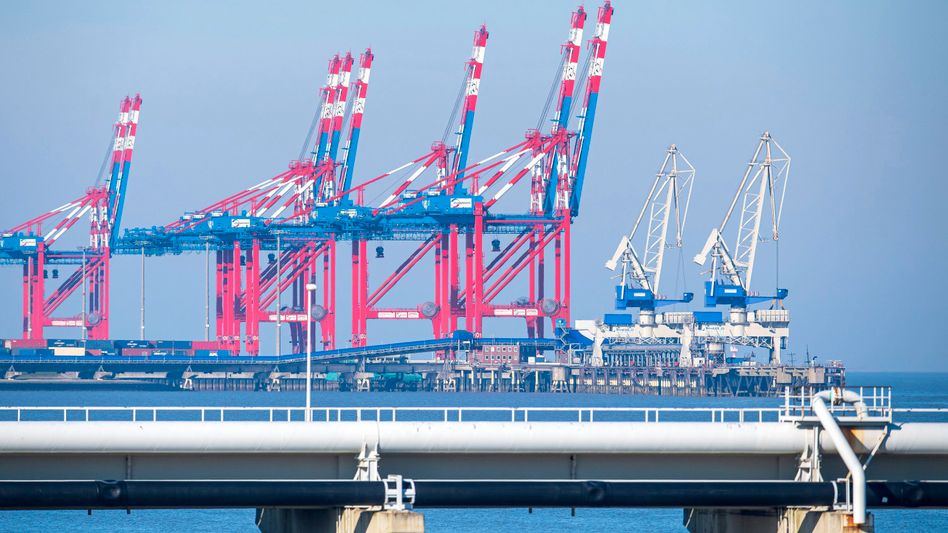 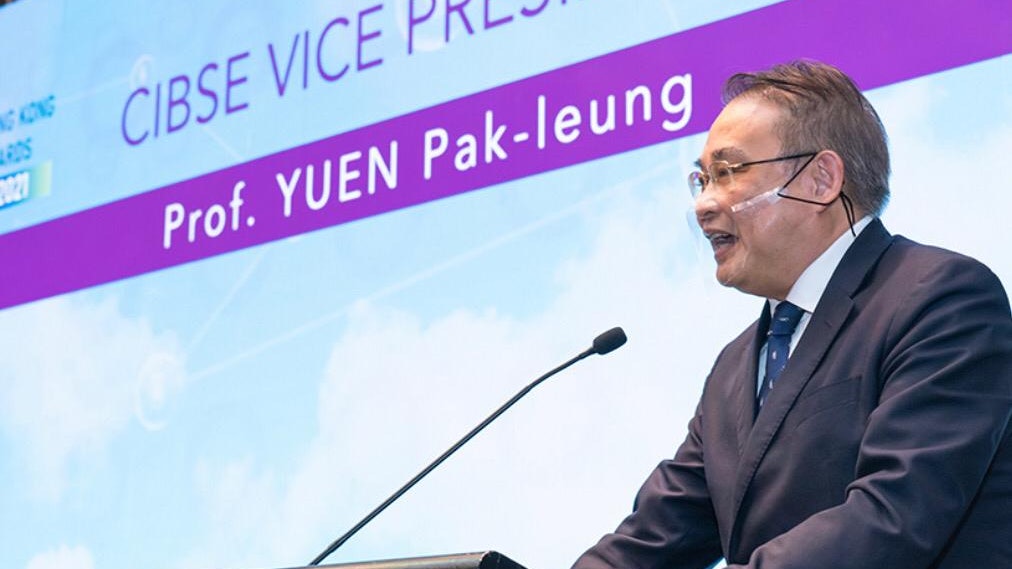 ESG performance affects corporate fundraising and the success of engineers, an indispensable link in environmental protection and energy conservation 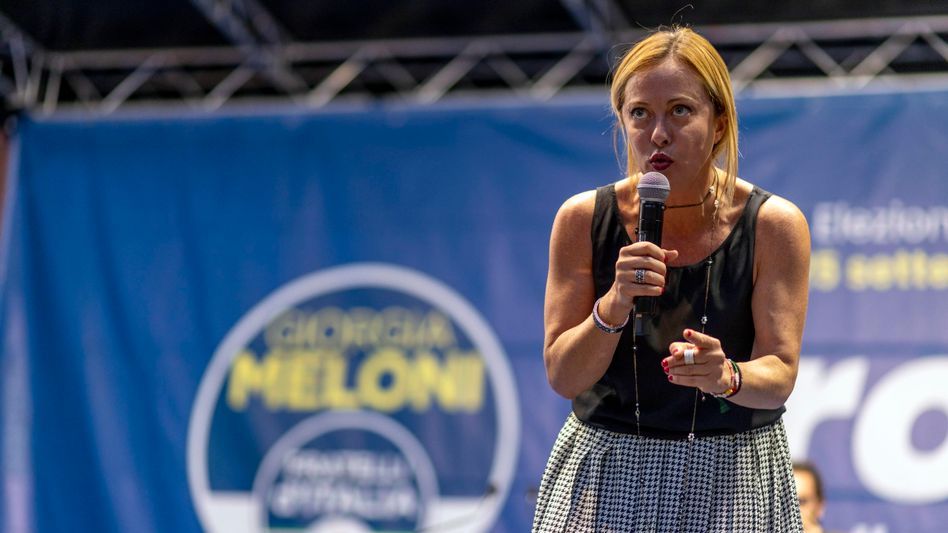 (S+) Shift to the right in Sweden and Italy: This is how Europe makes it easy for the populists 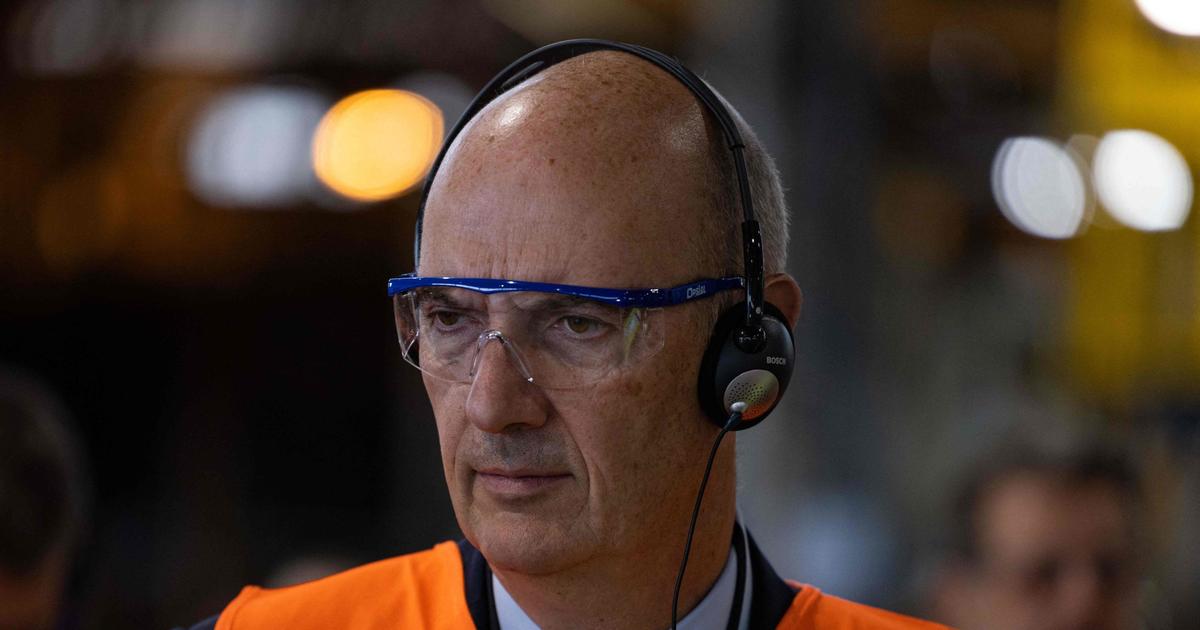 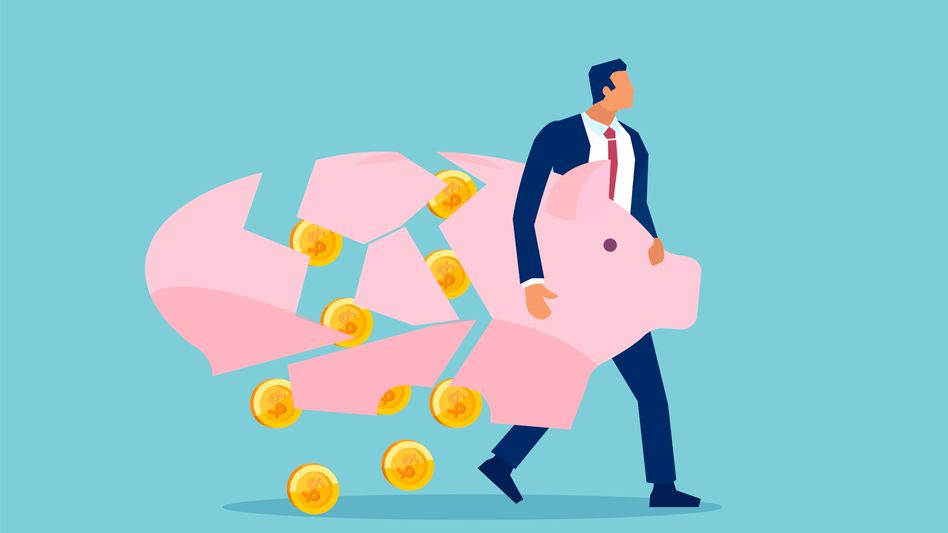 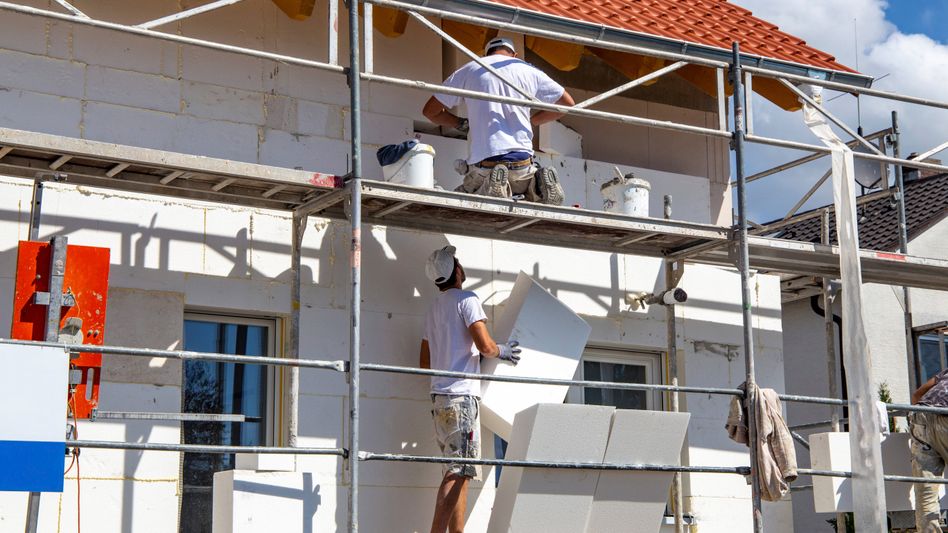 (S+) Refurbishment: How to get funding now