Patricia Schlesinger has withdrawn from the ARD presidency, but is still criticized. A SPIEGEL survey shows that only a few station bosses drive similarly expensive company cars. 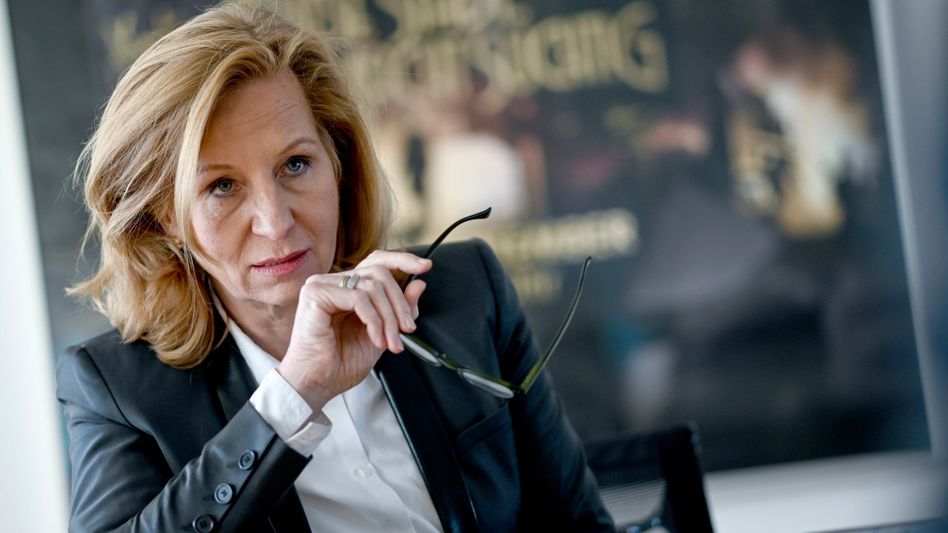 After her resignation as ARD chairwoman, Patricia Schlesinger continues to be criticized.

The allegations deal, among other things, with alleged nepotism in connection with consulting contracts and expense accounts in her role as RBB director.

She is also accused of using an exceptionally luxurious company car.

A survey of the public broadcasters now shows: Schlesinger's equipment with an Audi A8 including massage seats also stands out in comparison to other broadcasters.

Radio Bremen, for example, does without a company car for its directorship, while Saarland Radio, Deutschlandradio and SWR use smaller BMW and Toyota models.

Unlike many station bosses, the director of Deutsche Welle drives his company car himself and, with leasing costs of EUR 336 per month, has previously had significantly lower expenses than the RBB boss.

Headline: The directors drive these cars

Mr. Himmler has a driver who also drives other members of the ZDF management team.

Yes, with a logbook »in which all private trips are documented«

A driver is available to the director

The car is part of the salary, private use is taxed by the director.

The conditions were negotiated between the supplier and the responsible purchasing department of the SR.

The exact conditions may not be published due to a corresponding clause in the contract.«

The SR-Intendant does not have a personal driver available.

Mr. Grasmück drove the company car "until now himself."

Yes, non-cash benefits are “taxed at a flat rate”

Because delivery is delayed, so far BMW X3

0, »the director drives himself«

Yes, taxed on the basis of the non-discounted gross list price

Not specified, condition of the provider

Mercedes-Benz E 300 de 4MATIC T-model (plug-in hybrid), which the director has been using since March 2022.

"The vehicle is leased." The NDR generally does not provide any information on procurement details that are agreed between a supplier and the purchasing department of the NDR.

"The employment contract provides for (...) a driver."

»According to the contract, private use of the company car is also permitted, the financial advantage resulting from this is to be taxed privately by the director.«

»The director of Radio Bremen does not have her own company car or driver.«

»He still drives the leased company car of his predecessor Manfred Krupp, a BMW 745e.

When he took office, a smaller car was ordered at his request, a fully electric BMW iX xDrive40, which is to be delivered soon.«

Florian Hager does not have a personal driver.

If necessary, a driver can be hired on an hourly basis for business trips.

The company car can be used privately.

Mr. Hager pays tax on the non-cash benefits of traveling between home and work and the private use of the company car in accordance with the applicable tax regulations.

In addition to safety-related supplements such as an emergency brake assistant, the equipment also includes optional equipment such as a sunroof or a trailer hitch, which are an integral part of the leased vehicle.

Audi AG obliges MDR as a contractual partner to maintain secrecy towards third parties with regard to the price and delivery conditions granted to MDR.

MDR has concluded a vehicle rental agreement with Audi AG with a fixed monthly rental rate.

Here, too, the principle of economy and economy applies to the MDR.

According to internal regulations, the monthly reference rental rate to be paid by the MDR is capped.

The director generally uses a driver who is assigned to her for business trips.

In the event of the driver's absence, MDR fleet employees will stand in for him.

The company car can be used privately in accordance with the provisions of the service contract.

This use is to be taxed by the person entitled to the company car.

The vehicle is leased at the usual conditions

At the request of the new director, Hessischer Rundfunk has ordered a smaller electric model instead of the BMW 745e previously used, and the BR boss will be driven through Bavaria in a plug-in hybrid.

There is also lavish equipment at ZDF, NDR and WDR, whose directors sit in a Mercedes or BMW limousine.

Karola Wille, head of the MDR, uses the same model as the RBB with the Audi A8.

The difference: These four are responsible for larger transmission areas than Schlesinger. 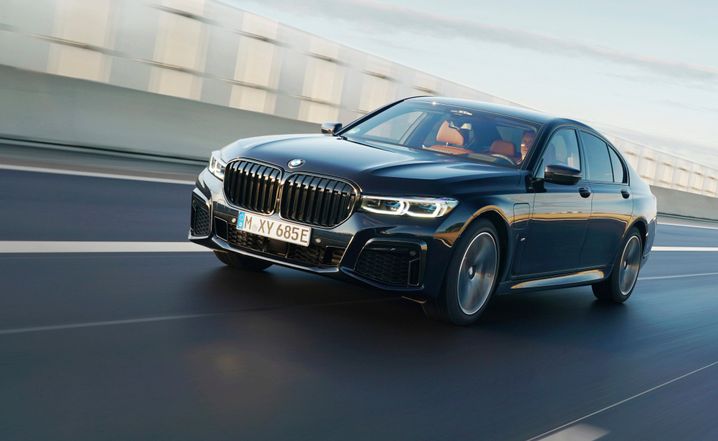