The Baden-Württemberg energy group EnBW has announced new tariffs for October. That in itself should surprise few – the amount of the surcharge, on the other hand, does. 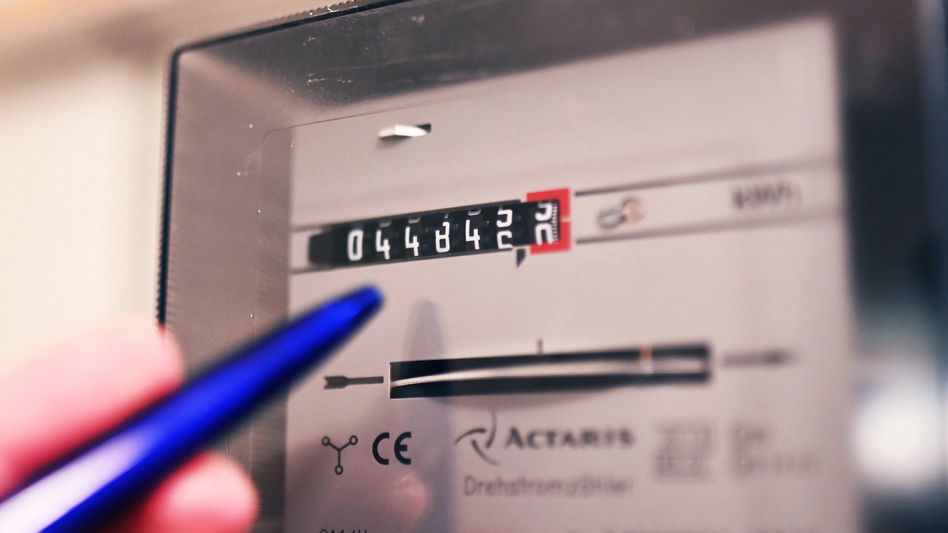 Electricity meter: Price adjustment according to information from EnBW in the middle of the market

From October, EnBW electricity customers will have to pay almost a third more for household electricity on average.

The company announced on Friday in Karlsruhe that the prices in the basic supply tariff would rise by an average of 31.1 percent due to increased procurement costs, among other things as a result of the Ukraine war and the throttled gas supplies from Russia.

"If you take into account the relief resulting from the passing on of the elimination of the EEG surcharge, the price level is 15.2 percent above the previous year."

EnBW's price adjustment is in the middle of the market.

The energy supplier announced that no price adjustments are currently planned for heat flow.

EnBW is aware that this price increase represents a financial burden for customers, said Colette Rückert-Hennen, the board member responsible for sales.

“Nevertheless, it is not possible for us to maintain our current prices.

The reason for this is the massively increased costs on the energy market.« EnBW had reduced electricity prices twice since 2020.

Rückert-Hennen announced that the electricity and gas supply should not be turned off in winter for financially heavily burdened households.

"Because we want to prevent them from getting into an additional emergency situation as a result of the closures," said the director.

Other solutions would be sought here in coordination with political measures.

In addition, EnBW is planning a one-off gas savings bonus of EUR 100 for existing gas customers who use at least ten percent less gas than in the previous year's heating period.

Rückert-Henne told the "Stuttgarter Zeitung" and the "Stuttgarter Nachrichten" that as unpredictable as the situation on the energy markets is at the moment, "unfortunately I cannot rule out that further adjustments will be necessary". 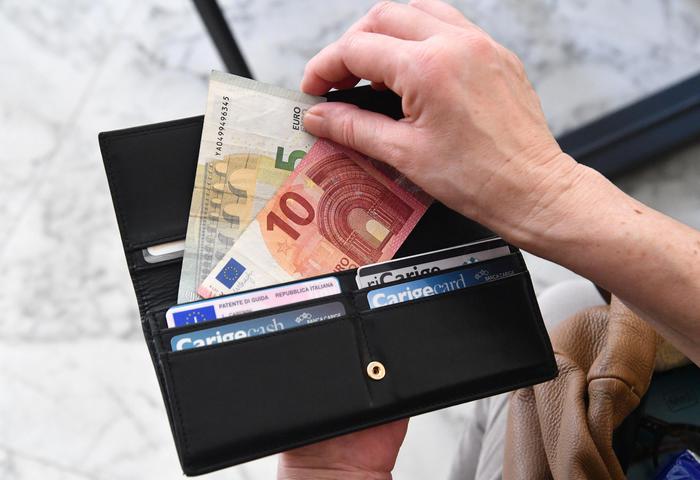 Prices: new flame, a drain on taking a holiday Tesla increases prices for superchargers - up to 52 cents per kWh 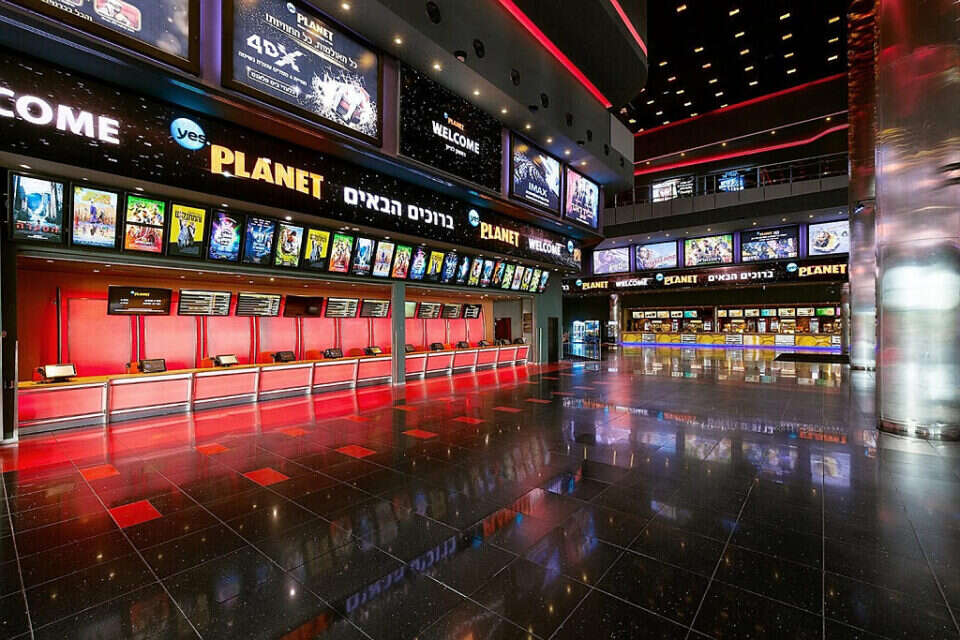 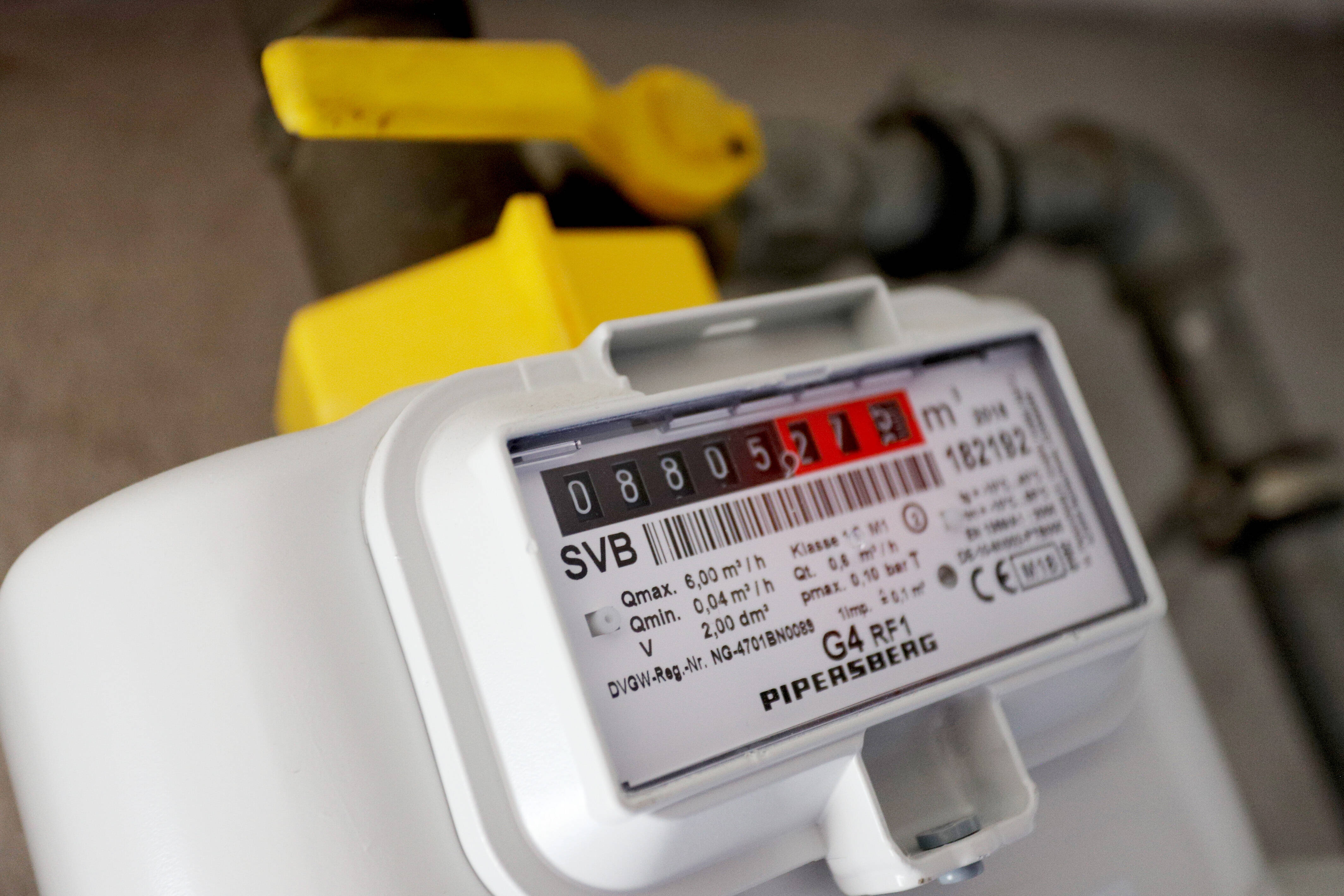