Holiday airline Condor is also taking the high inflation rate into account and has significantly increased the salaries of its employees - with the prospect of more. 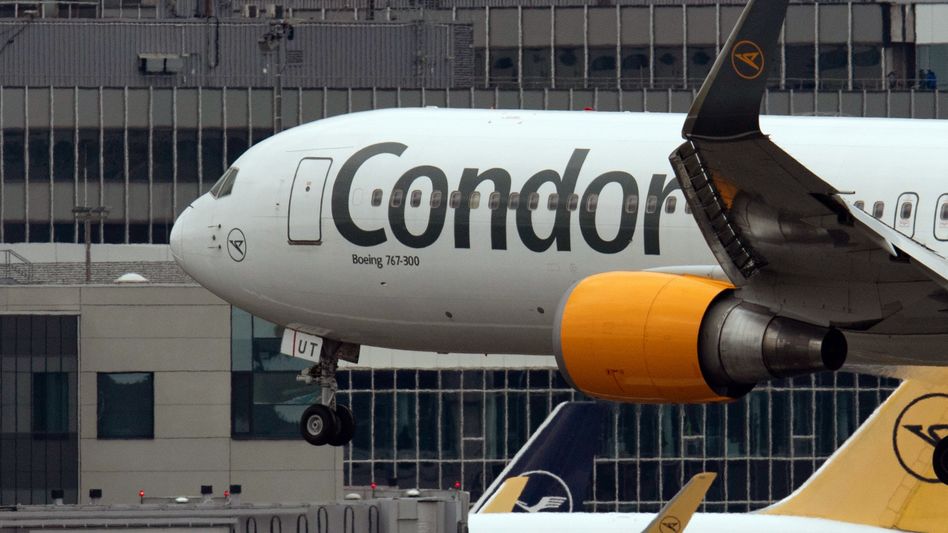 Condor plane in Frankfurt am Main: At least seven percent

After the collective bargaining agreement for Lufthansa ground staff, the employees of the holiday airline Condor can also expect higher salaries.

Although all wage agreements had been concluded, the company agreed with the unions Ver.di, Ufo and Vereinigung Cockpit on salary increases of at least seven percent for the next two years.

With an officially determined inflation rate in the coming year above five percent, there should be another two percentage points more salary for the approximately 3000 employees, as a company spokeswoman said on Friday.

According to Ver.di, compensation payments for voluntary cabin services have also been increased.

Yesterday, Lufthansa and Ver.di agreed on a wage increase for the approximately 20,000 employees on the ground.

The agreement made it possible to avoid a strike by employees at check-in or during aircraft handling.

A one-day strike had triggered more than 1,000 flight cancellations at the Lufthansa hubs in Frankfurt and Munich in the past week – in the middle of the main season.

This already demands a lot of patience from travelers due to disruptions to airport operations due to a lack of staff in Europe. 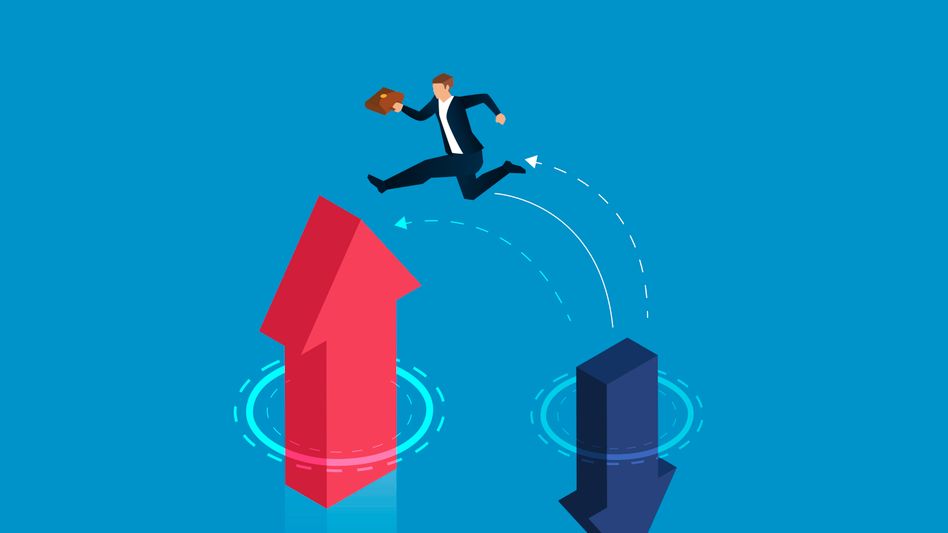 Salary Coach Tips: Should I Use Inflation to Get More Salary? 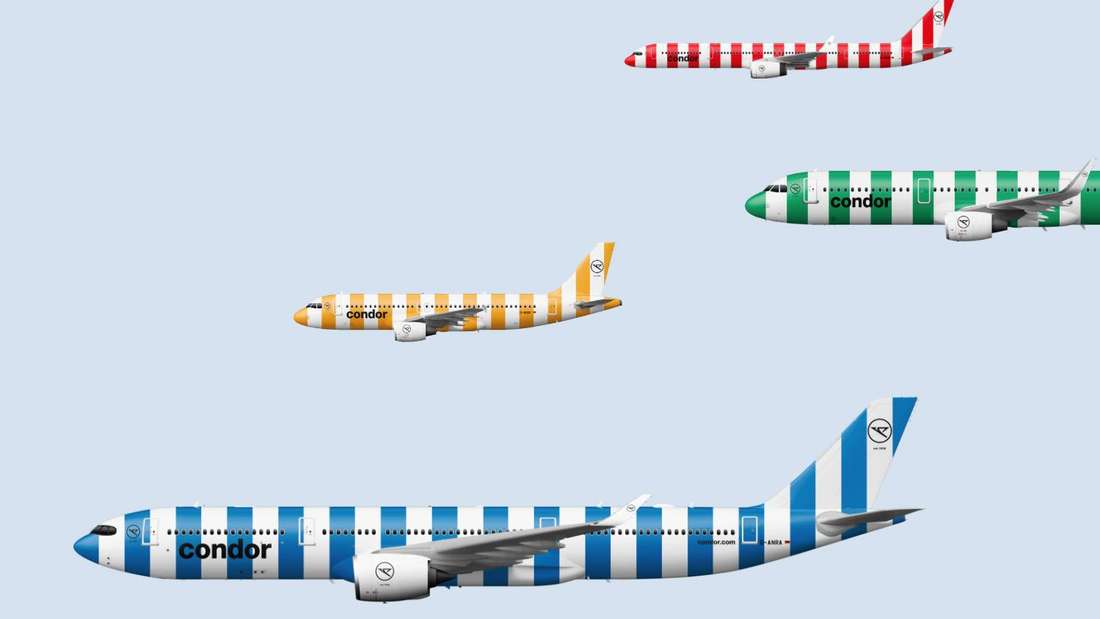 “Our planes will be the prettiest of all”: Condor now in a striped look 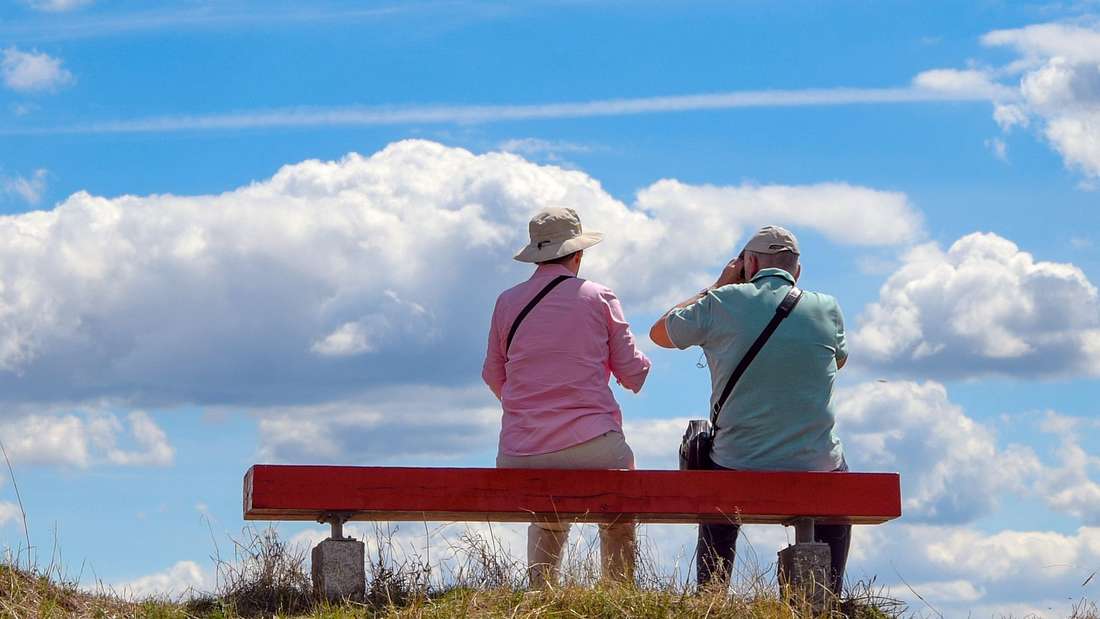 Top up your pension: How it works, what is important - and why it is particularly worthwhile in 2022 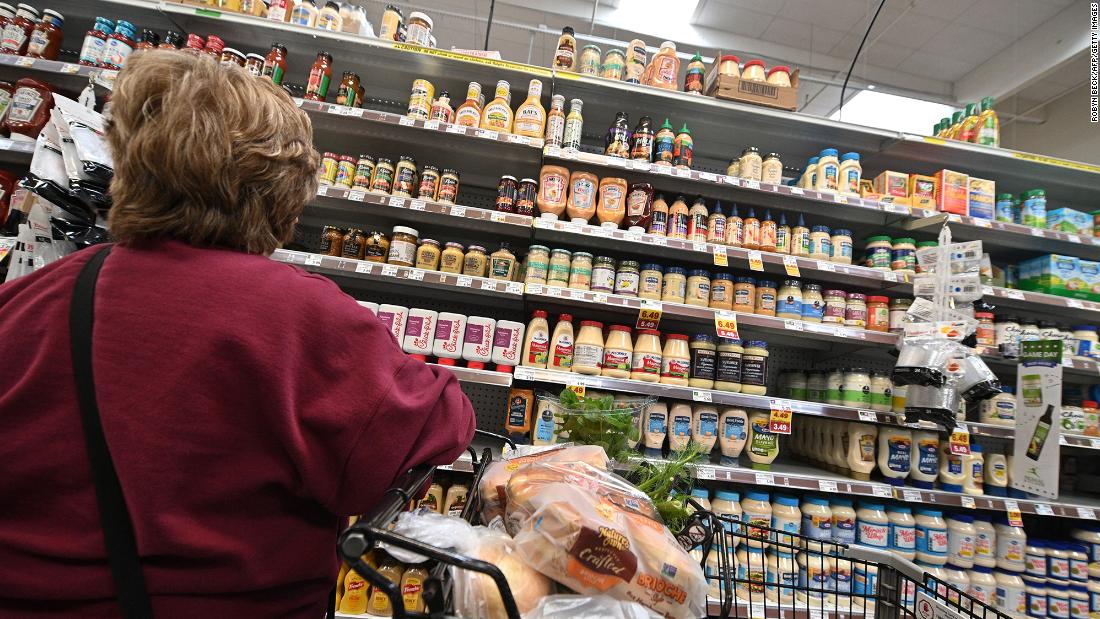 Warning to Lindner: Compensation for the cold progression is not suitable as a relief measure