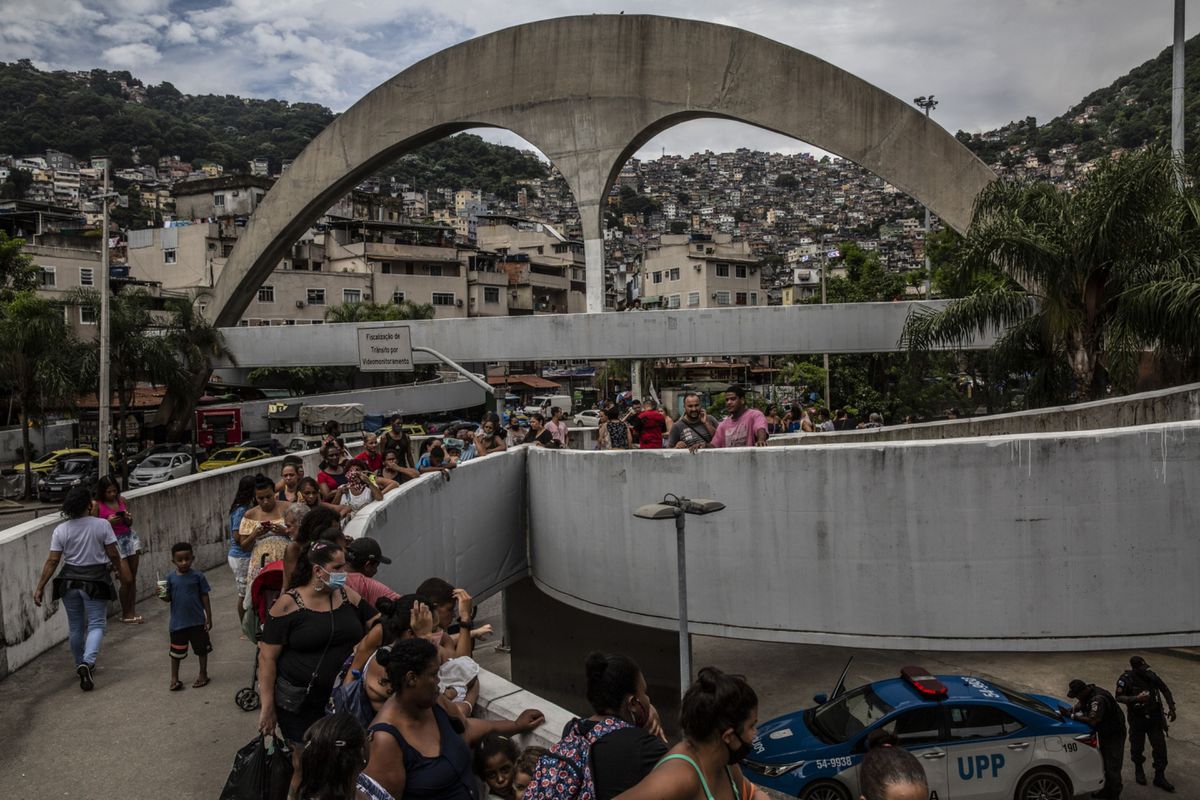 An economic storm is brewing in Latin America.

High interest rates, inclement inflation and growing fiscal deficits are just some of the factors plaguing the region.

In addition, Mexico is risking trade for the possibility of closing its energy sector.

Argentina had three economy ministers in less than a month and in Brazil the investment climate is deteriorating with a view to the presidential elections.

After the recovery phase after the shock caused by the pandemic, the region has reached a point where the road turns uphill.

Projections from the International Monetary Fund (IMF) suggest that the region's average gross domestic product (GDP) will grow 3% this year, since the first half of the year enjoyed the boost that the price increase gave some countries. of the raw materials that many countries in the region export.

In addition, in the face of the Russian offensive in Ukraine, the region received flows of financial capital from investors seeking to leave Eastern Europe to invest in an emerging region with less risk.

But this inertia is ending and the region's horizon for the remainder of the year and the year to follow will be much more difficult, analysts agree.

One of the determining factors in this formula is politics, increasingly populist.

In Brazil, the economy is the central issue in the presidential elections in October, in which the favorite is former president Luiz Inácio Lula da Silva.

His opponent, current President Jair Bolsonaro, has responded with a mega-package of $7.5 billion in social aid.

This, despite the fact that Brazil is experiencing the most acute inflationary crisis in 20 years.

"That discussion is going to take place next year, so I feel that in terms of investment there may be some reluctance, to see what happens before investing," says Benito Berber, chief economist for Latin America at investment bank Natixis. All these factors imply that there is going to be a sharp slowdown in growth”, adds the economist.

The Central Bank of Brazil has reacted with aggressive hikes in its interest rate, which today reaches 13.75%, a level not seen since 2017. This is the highest rate in the region, but not by much.

It is followed by that of Chile, at its historical maximum of 9.75%;

in Colombia it reached 9%;

In Latin America and in the rest of the world, the harsh reality has already been assimilated that to contain inflation there will be a price to pay and that price is a possible recession.

Mexico stands out, not only among its Latin American peers, but compared to the rest of the world, for its aversion to debt and spending during the pandemic.

However, the North American country will start next year with another heavy burden: the uncertainty of its most important trade agreement, the T-MEC.

The legislative proposals of President Andrés Manuel López Obrador to reverse the opening to the energy sector and guarantee monopolies to state companies led the United States and Canada to initiate consultation processes under the framework of the agreement.

This could have an impact on investment in the country, the second largest economy in Latin America, not only in the energy sector, but also in manufacturing and agribusiness, since it is in these sectors that the US and Canada could impose tariffs such as retaliatory measure for its violation of the treaty.

According to his estimates, average GDP growth for these countries will be 1.9% this year, a more pessimistic forecast than that of the IMF.

"Unfortunately, throughout the region, for all countries, potential growth has been falling," says the specialist, "and the most important risk is that fiscal anchors will erode."

In Colombia, an attempt to pass a reform that would have increased tax collection to close the gap between what the government spends and what it has in its coffers failed.

This implies, continues Berber, that the new president, Gustavo Petro, who takes office on August 7, "will have to pass a fiscal reform yes or yes."

The same happens in Brazil, where whoever wins the elections will have to deal with the consequences that Bolsonaro omitted the fiscal rule that contains the deficit in order to spend more and grant more aid.

In Chile, economists have estimated that, if the new Constitution, which will be submitted to a plebiscite on September 4, is approved and enters into force, its implementation would cost between 8% and 15% of GDP, an amount that compromises public finances.

And in no country in the region does the fiscal situation matter as much as in Argentina, where the Government of Alberto Fernández promised the IMF to stop printing money in exchange for refinancing the debt of 45.5 billion dollars that former President Mauricio Macri contracted in 2018. His commitment, however, has been tinged with disbelief, as the last two finance ministers who agreed to honor the deal resigned in less than a month.

The third and last is Sergio Massa, who is also in charge of the Production and Agriculture portfolios.

Massa presented on August 3 a plan in accordance with the requirements of the Fund.

The market does not believe the Argentine government, Berber points out, and that is evident when looking at the price at which the country's sovereign debt bonds are trading.

That is, "as if they were in

, despite the fact that, if they fulfilled the agreement with the Fund, they would not have to start paying interest" immediately, says Berber.

If the agreement is not complied with, "this could be reflected in a strong market reaction, which may be the perception of the exchange rate."

Annual inflation in Argentina registered a rise of 64% in June and is expected to reach 80% by the end of the year. 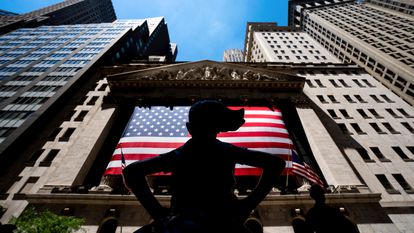 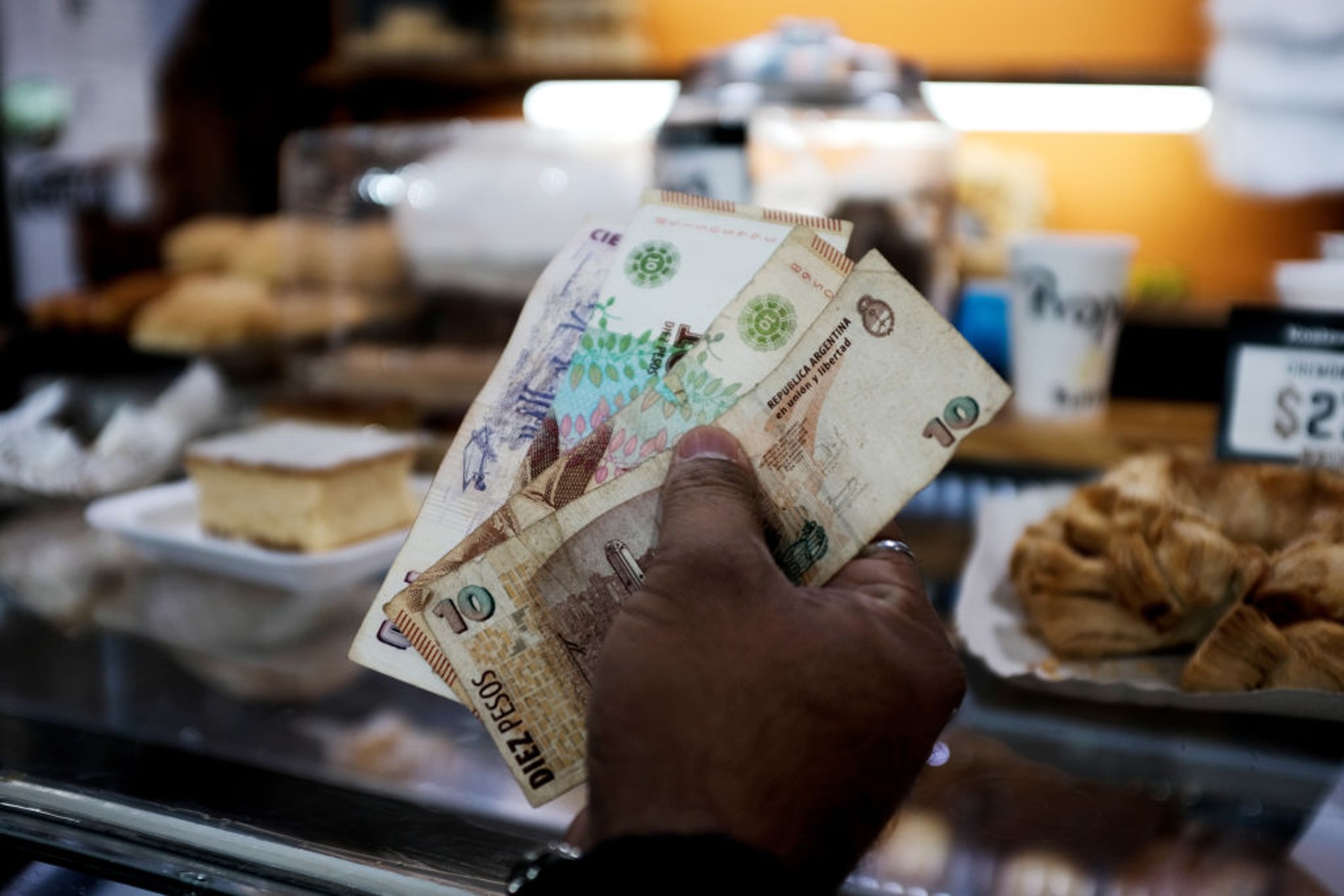 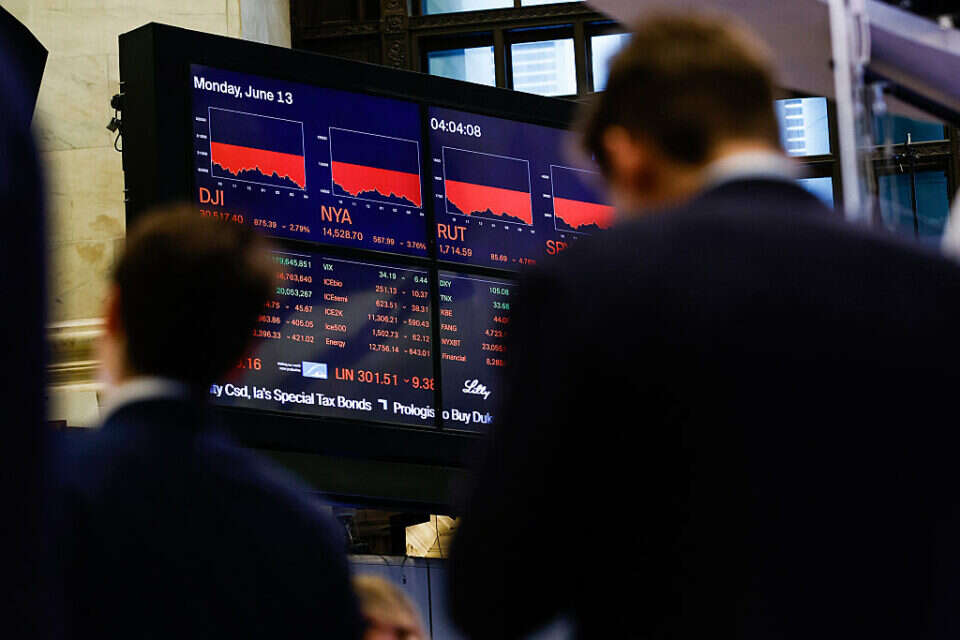 US alert: The Fed is expected to raise interest rates | Israel Today 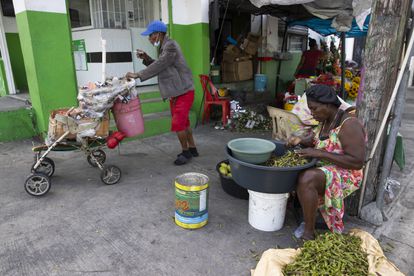 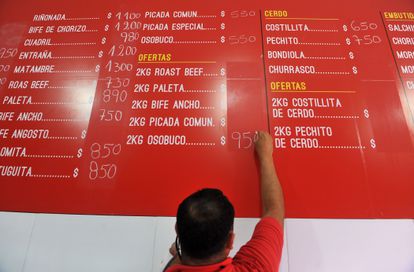 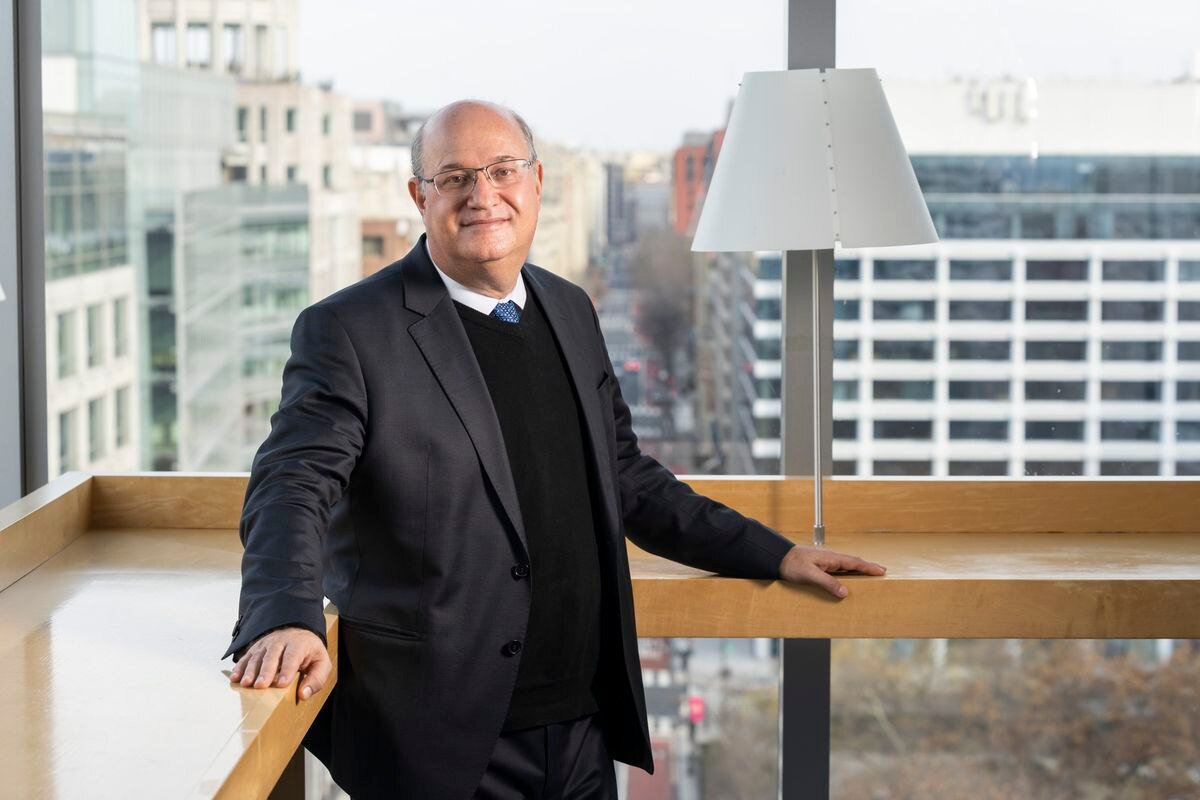 Ilan Goldfajn: “The world is getting more adverse” 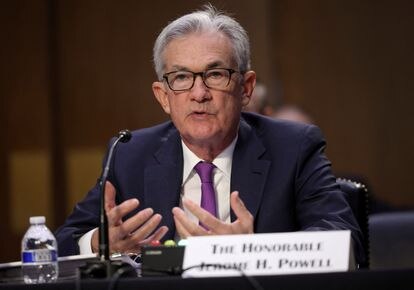 Clouds on the horizon of Latin America