Saving energy remains the order of the day, stresses consumer advice center boss Ramona Pop - for this to happen, politicians urgently need to curb the shortage of craftsmen. Meanwhile, the Germans stock up on electric heaters. 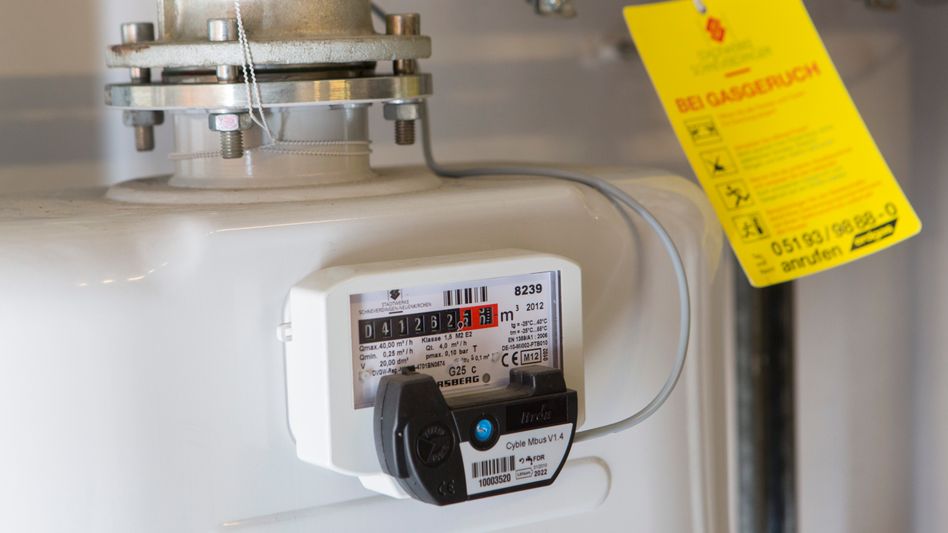 The head of the Federal Association of Consumer Organizations (vzbv), Ramona Pop, has called for targeted financial aid for low-income households in view of rising energy prices.

"They are finding it increasingly difficult to pay the high energy bills," Pop told the Rheinische Post.

"If the gas surcharge and other burdens come in October, the federal government's new aid package must be in place," said Pop, people's concerns are great given the rising prices.

»For a long time now, the energy advice service of the consumer advice centers has not only provided advice on energy saving tips, but also does social work.«

In order for people to be able to save more gas, the federal government must also do something about the shortage of craftsmen, Pop told the newspaper.

Many consumers who want to take technical measures to reduce their gas consumption failed due to bottlenecks.

"For example, the waiting times for converting to electrically operated heat pumps or installing photovoltaic systems on your own roof are very long at the moment."

But electric heaters are also in demand.

Against the background of an impending gas shortage, according to a survey, many citizens are opting for electricity as an alternative.

In a survey by the comparison portal Verivox, ten percent of those surveyed stated that they had bought a fan heater, radiant heater or radiator in the past six months.

11 percent plan to do so and 19 percent are considering it.

The survey was not only conducted among gas customers, but was representative of the population aged 18 to 69.

The numbers are high, also because only about half of German households heat with gas.

A quarter do this with oil and the rest with district heating, for example.

The electrical engineering association VDE and the gas industry association DVGW recently pointed out that the massive use of fan heaters could lead to an overload situation and cause a power failure.

It makes more sense to use gas heaters in moderation and increase their efficiency. Consumer protection organizations call for relief: "People can no longer pay their bills"

Consumer protection organizations call for relief: "People can no longer pay their bills" Company car end? Greens want to remove the privilege - because of the successor to the 9-euro ticket

Company car turnaround? Greens want to remove the privilege - because of the successor to the 9-euro ticket