The persistent drought is not only affecting forests, farmers and power plant operators. The entire economy is affected because the delivery routes are literally drying up. 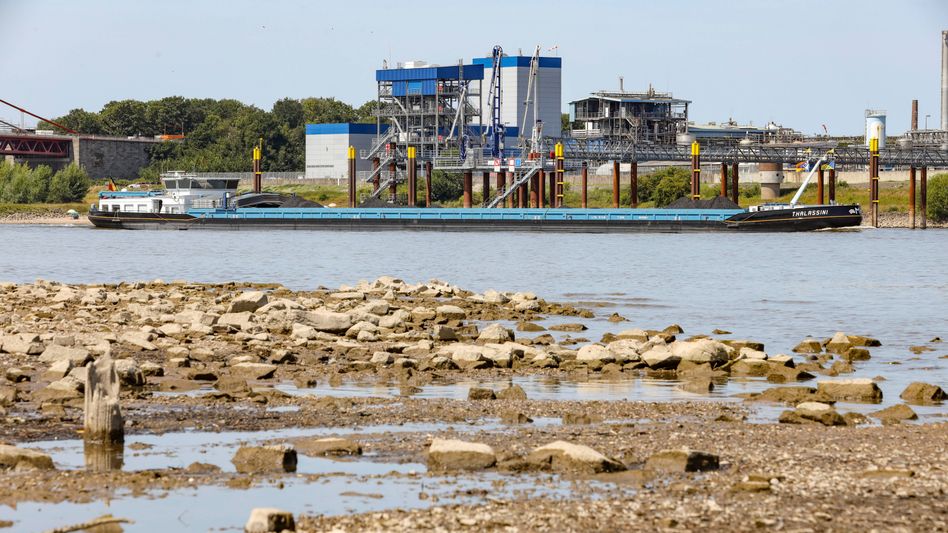 It has hardly rained for weeks, river levels are falling, shore zones are drying up, new islands are rising.

Passenger ships and ferries can no longer approach all piers and many cargo ships can only be partially loaded, as the Federal Association of German Inland Shipping (BDB) announced in Duisburg.

Freighters have not been able to operate on the Elbe for weeks.

According to BDB Managing Director Jens Schwanen, the low water intensifies the scramble for scarce shipping space in times of the Ukraine war and the energy crisis.

In addition to the high demand from industry, agriculture and trade, there would be coal transports when the coal-fired power plants are restarted.

“The number of barges is limited,” says Schwanen.

»Trucks are not a fundamental alternative because we transport so much larger volumes.

"Distribute that to trucks." And rail companies?

These would also have to serve a strong demand - with a total of too few wagons and train drivers.

In his own words, Schwanen is less concerned about the earnings of barges – because of the so-called low water surcharge: Freight customers have to pay this extra at low water depending on the water level and the contract.

This can make transport noticeably more expensive for them.

The BDB boss is more concerned with the restrictions on federal waterways.

For example, it is necessary to deepen the lower Main to Aschaffenburg – that is not even in the planning stage.

The elimination of six flat areas in the Rhine between Wiesbaden and St. Goar is particularly important. Coal by train – Wissing prepares train drivers for additional delays: “We will also have to wait” 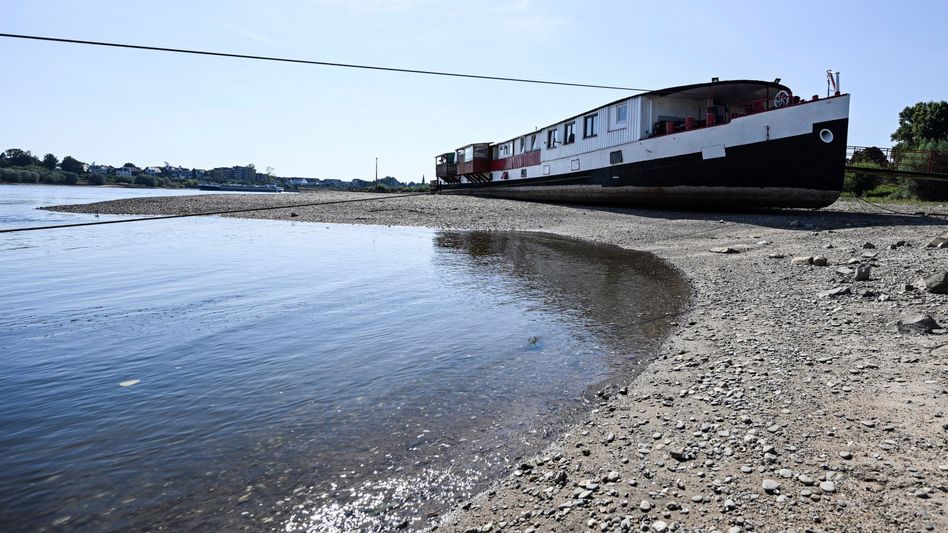 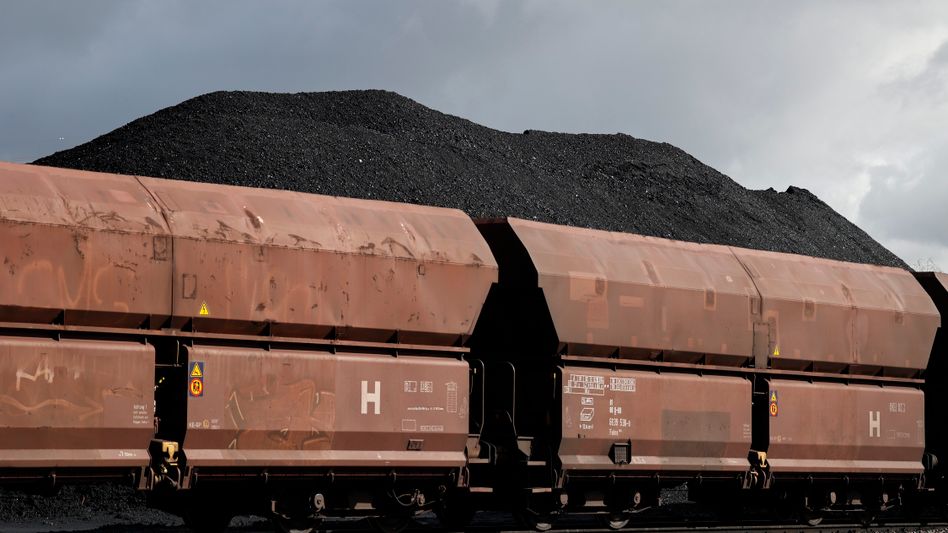 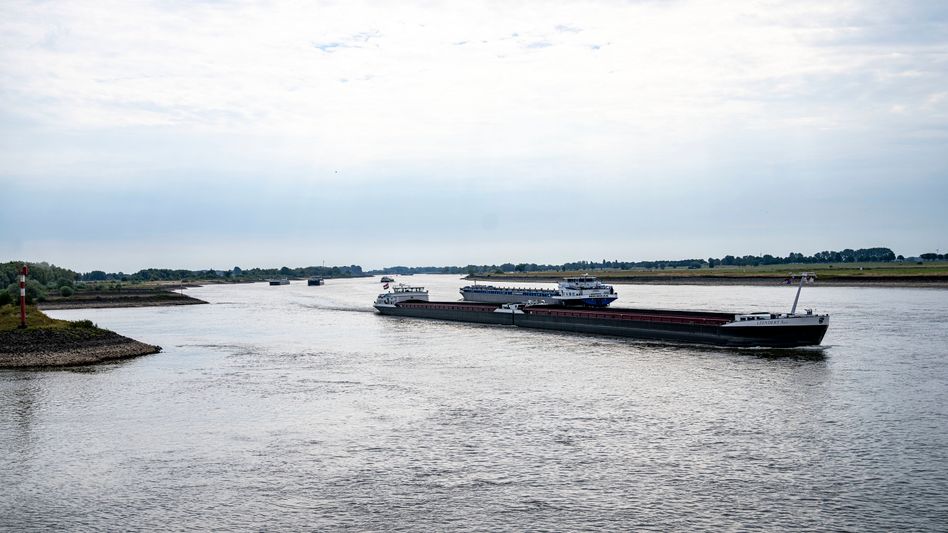 Record low level of the Rhine with level zero Gas: industry association is groping in the dark - the effects of a possible gas shortage are unclear 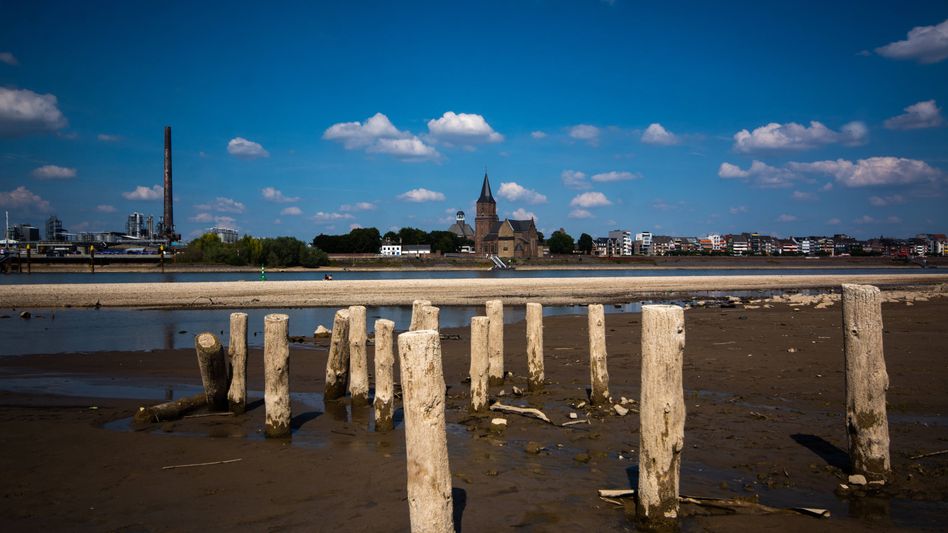 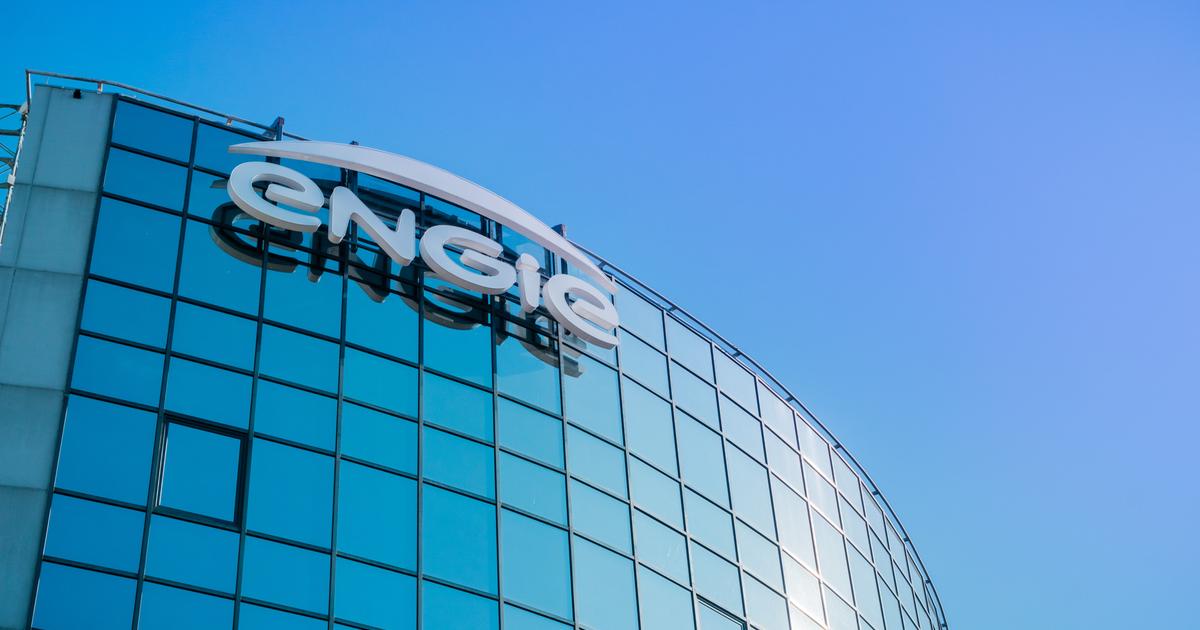