Giora Bar Dea, the CEO of Strauss, will soon leave his position. According to publications, the company has already begun searching for a replacement for the CEO, who will likely leave due to the salmonella scandal

CEO Strauss will leave his position

Giora Bar Dea, the CEO of Strauss, will soon leave his position. According to publications, the company has already begun searching for a replacement for the CEO, who will likely leave due to the salmonella affair that caused Strauss accumulated damages estimated at hundreds of millions of shekels

Giora Bar Dea, CEO of the Strauss Group. Efforts have begun to find a replacement for him (Photo: Flash 90, David Cohen)

published this evening that the CEO of the Strauss Group, Giora Bar Dea, is about to end his position due to the salmonella crisis, as a result of which the group's candy factory in Nof HaGalil was closed - and has not yet reopened.

The investigation of the case by the Ministry of Health revealed a series of failures and caused damage to the group Direct valued at hundreds of millions of shekels.

's publication , placement companies were asked to find candidates to replace Bar Dea. According to the same publications, upon his retirement, Bar Dea will receive a compensation package estimated at two million shekels.

Until the salmonella incident, Bar Dea (69) was considered a success story in the group, for more than four years in which he held the position.

He managed the huge merger between Strauss and Elite and is considered a man of faith of the controlling owner, Ofra Strauss.

Bar Dea even appeared by her side at the press conference where she took responsibility for the salmonella affair and apologized to the company's customers.

If an external CEO is indeed found, it will mean not only a personal change but also a major organizational change, since Strauss has so far been careful to fill the top positions in the company only with people who have grown up in the system. 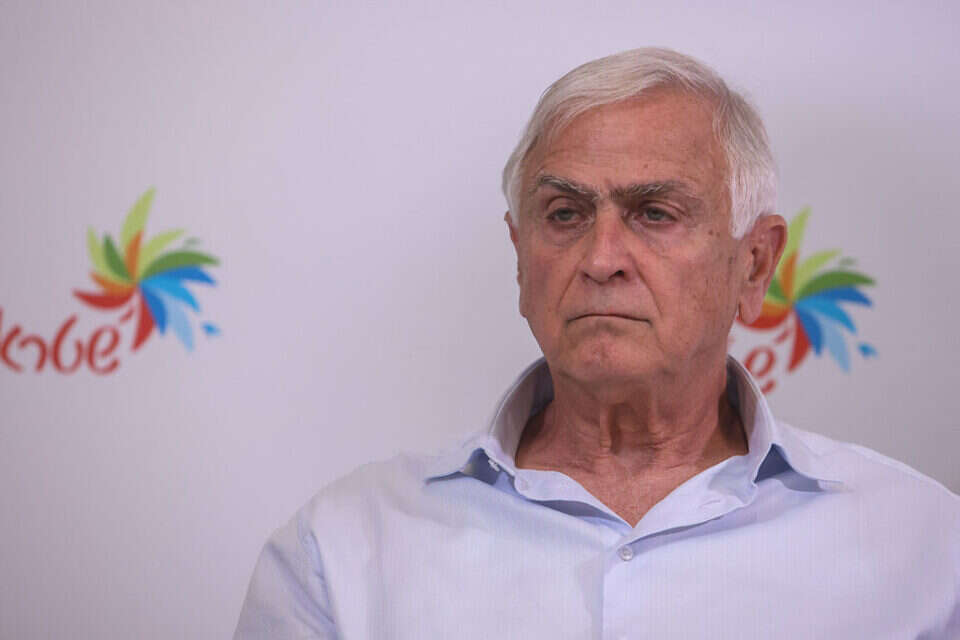 Against the background of the salmonella crisis, the CEO of Strauss is leaving: "I will stay until a replacement is found" | Israel Hayom

Ministry of Health: "Has not been responsible for food at the Strauss plant for six months" - Walla! news

For the first time since the beginning of the crisis: Ofra Strauss holds a press conference - Walla! news

The break-in at the Strauss CEO's house: Police are investigating the involvement of another suspect - Walla! News