Volcano tourism in Iceland: »We felt like having a special picnic!«

The Fagradalsfjall volcano in Iceland has been spewing fire and lava since last week. The natural spectacle attracts thousands of onlookers - although the authorities warn of toxic gases. 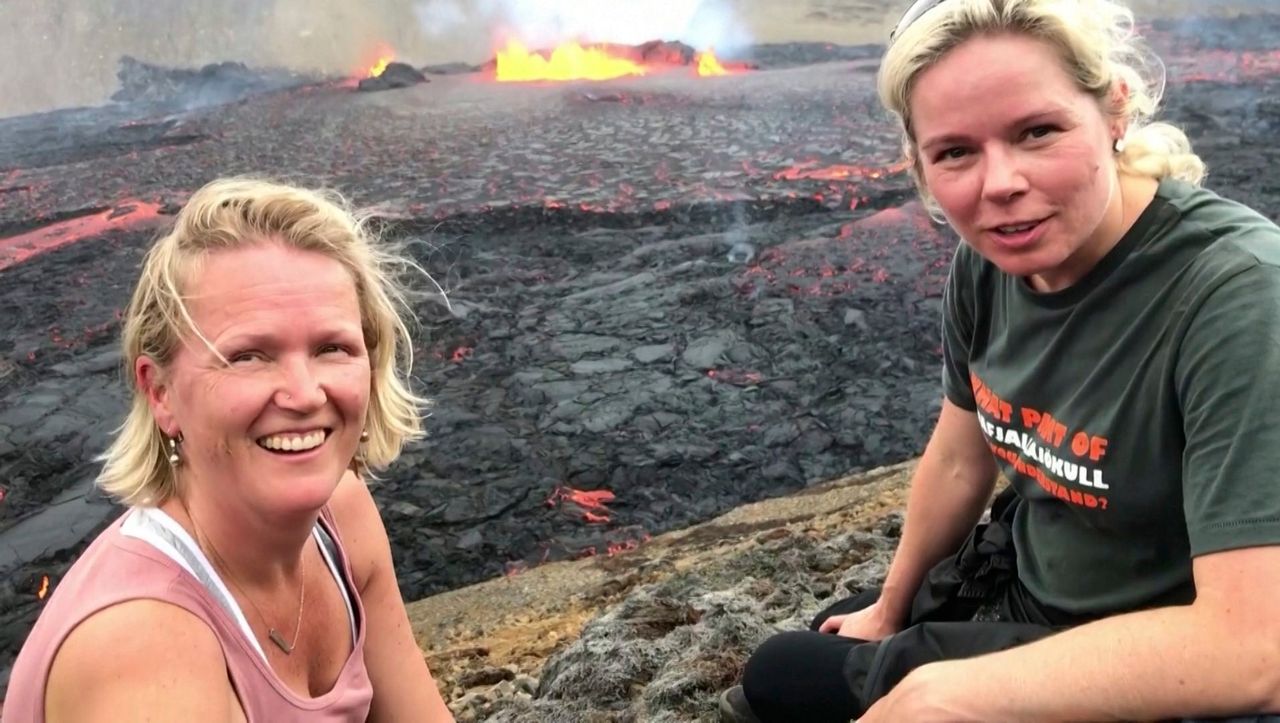 This sight attracts tourists from all over the world.

»So we went hiking.

And now here we are.”

“And having a picnic next to a volcano.”

Since then, masses of lava have continued to gush and squirt out of a chasm hundreds of meters long.

You hear these noises and you think: Will it break out further?”

However, the tourists are apparently not intimidated - thousands of people are said to have already set out for the sparsely populated area to catch a glimpse of the natural spectacle.

A chance you only get once in a lifetime.«

However, volcano tourism is not without risk: authorities warn hikers of dangerous gases in the area.

Iceland's government also advises against visiting the outbreak site for this reason.

Volcano tourism in Iceland: »We felt like having a special picnic!« 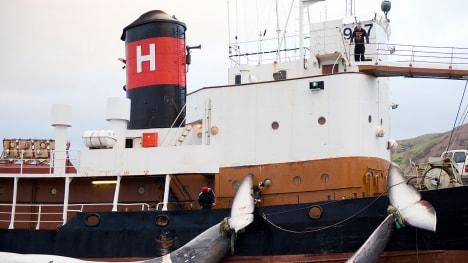 Tourists are back in Iceland, but so is whaling 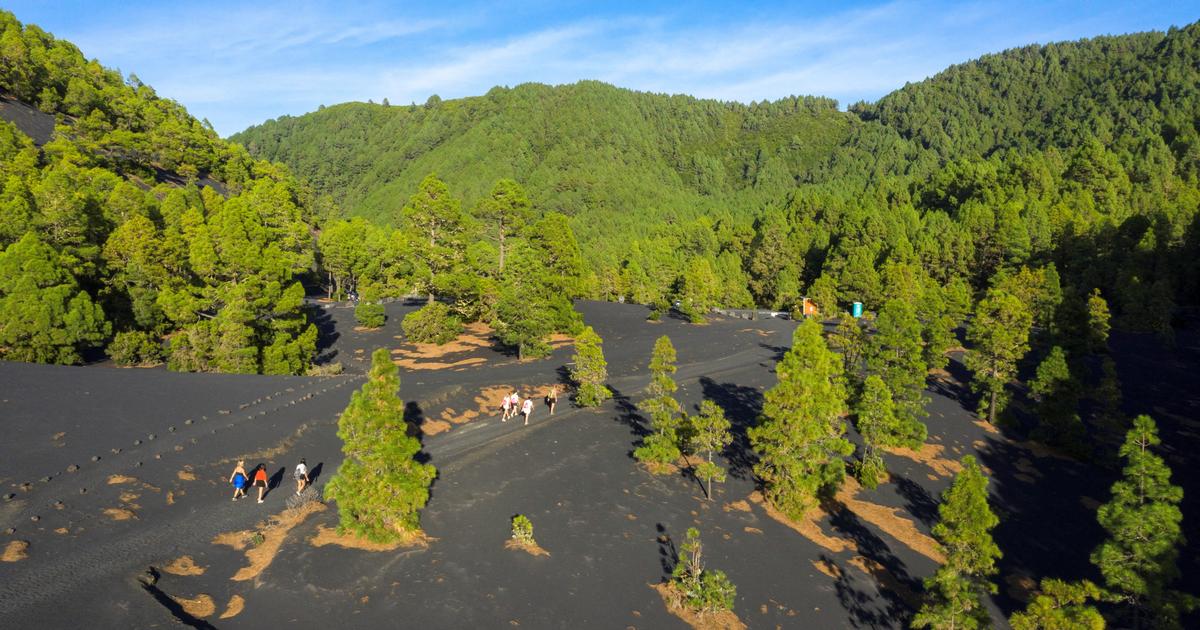 A year after its eruption, the La Palma volcano attracts tourists in droves 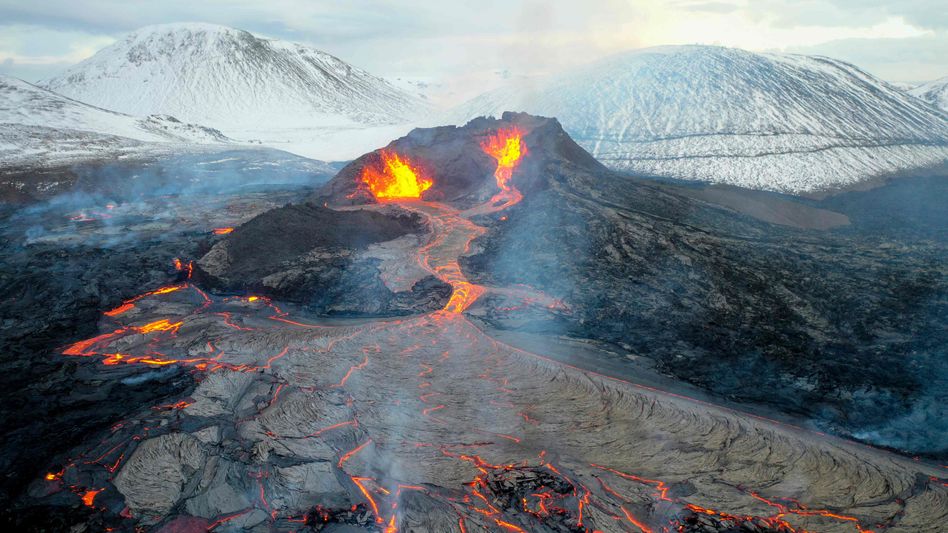 Breathtaking pictures of the most remote places in the world - Walla! Tourism 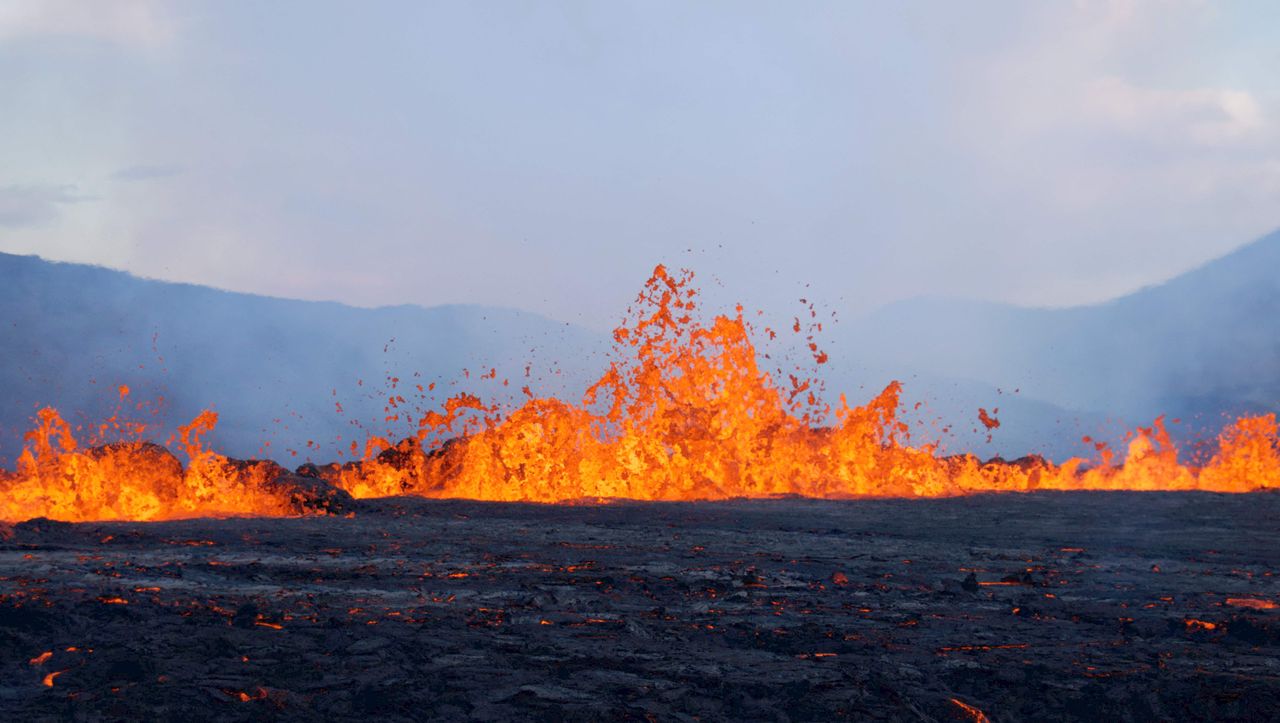 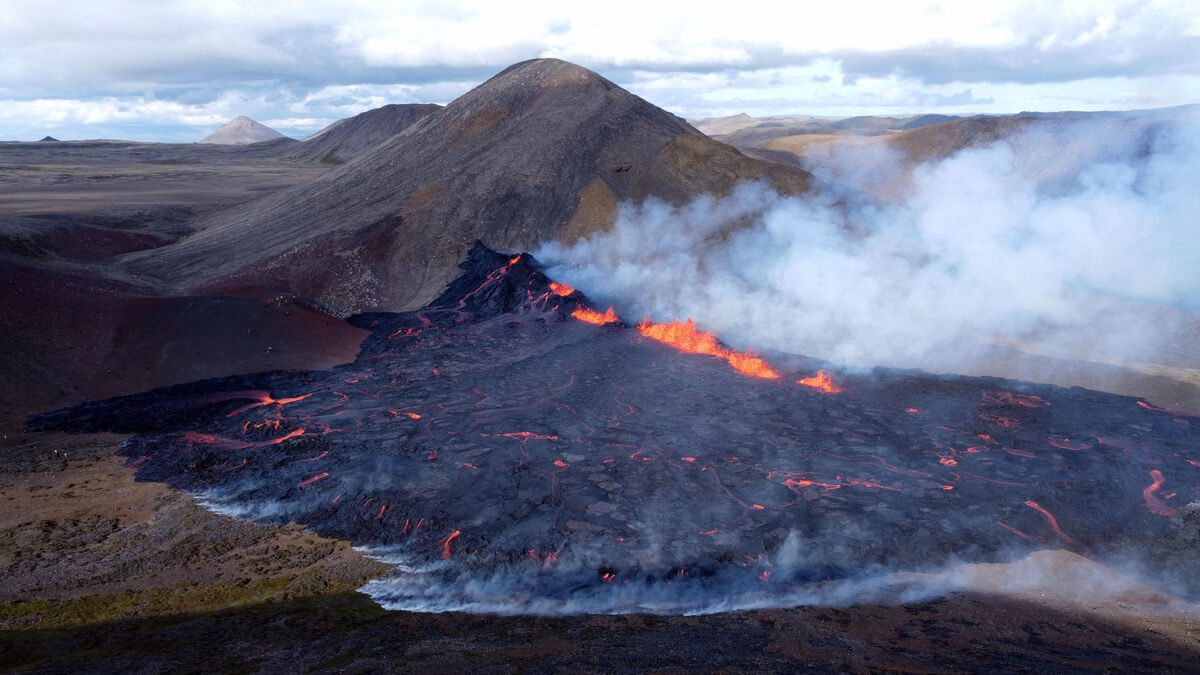 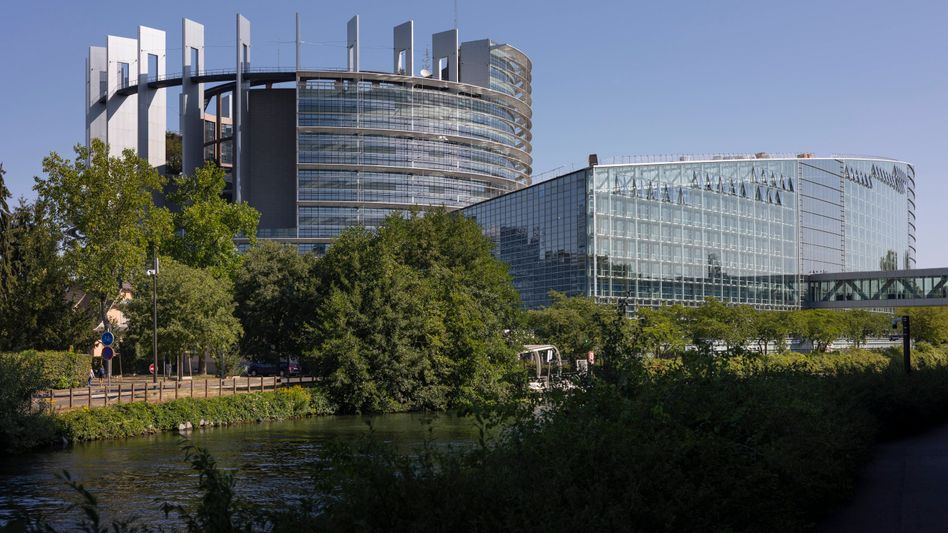