The young agricultural engineer, Shahd Kadour, born in the United Arab Emirates, succeeded in establishing her small business for the investment and production of medicinal and aromatic plants, after returning to her mother country, Syria, nearly two years ago, embodying the saying “the land gives to the one who gives it.”

The objective of implementing the project, according to the pots, is to achieve an additional source of income for her and spread the culture of cultivating medicinal and aromatic plants by benefiting from her experience in cultivating this type of plants, as she is an agricultural engineer. By preparing, multiplying and producing seedlings of medicinal and aromatic plants.

Kaddour confirmed that a group of medicinal and aromatic plants is planted on its land, most notably “rosemary, rosemary, melissa and sage” in addition to its continued work in securing seeds, fertilizers, pesticides, basins and everything related to agriculture for those interested.

She said: "With the start of the project, and in conjunction with my work on the land, I received an invitation to participate in the first founding conference for medicinal and aromatic plants under the auspices of the Federation of Syrian Chambers of Agriculture.

The 27-year-old engineer, Kadour, indicated that she devoted all her effort and time to make this space her future project, which also turned into an outlet for the family to meet in the evening hours, chatting and chatting.

Kaddour pointed out that it is currently seeking to expand its project by producing dried plants, providing consultancy and integrated agricultural services, landscaping all kinds, implementing interior plant decorations for those wishing, in addition to supervising farms and villas, noting her family's financial and moral support for the continuation of the project.

Kaddour stressed the important role played by medicinal and aromatic plants in terms of benefiting from them in various economic and medical fields, which requires awareness of their uses and the need to preserve their genetic origins.

Kaddour concluded her speech by saying: "Despite the difficulties of work and the scarcity of resources, Syria deserves that its people return the favor to it and contribute to its reconstruction by implementing their projects that contribute to improving and supporting the national economy."

After graduating from Damascus University, Kadour founded the “Agricultural Engineers in the Emirates” group, and in 2020 she established a “Chlorophyll” page on the Internet, which is specialized in publishing pictures about the types of plants and explanations on how to take care of them, the landscaping mechanism, and others. (Perfume of the Earth)...a micro-project for the production of thyme in Sweida Production of 2,252 tons of medicinal and aromatic plants crops in the forest Small agricultural projects as a source of livelihood..a workshop with youth participation 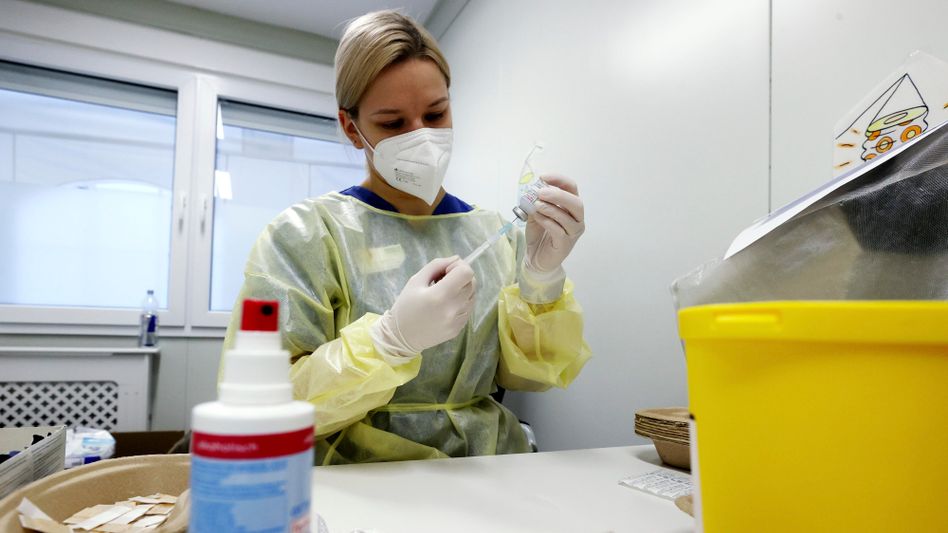