The energy company EDF had to sell nuclear power to its competitors at a fixed price. Electricity prices for consumers should be capped. EDF is now demanding compensation from the French state. 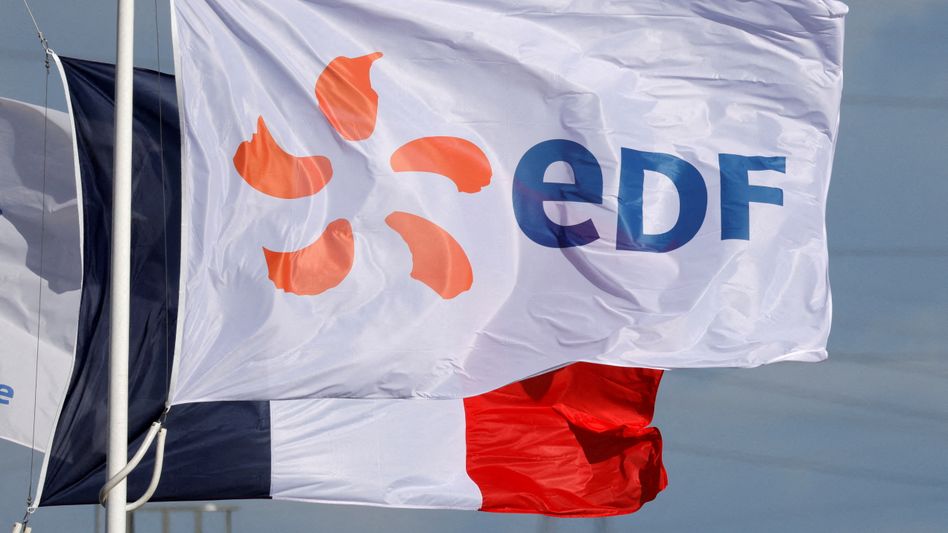 The French energy company EDF is demanding compensation from the state

The French energy group EDF (Electricité de France) is demanding compensation from the state for measures to counteract the rise in electricity prices.

The company announced that it had submitted a corresponding claim to the state for an estimated 8.34 billion euros.

The Council of State was also turned on.

EDF is majority owned by the state and the government wants it to be fully nationalized again soon.

At the beginning of the year, the French government obliged the group to sell a larger quantity of nuclear power to competitors at a fixed price.

That should also cap the price of electricity for those people who don't buy electricity directly from EDF.

The energy giant had announced in January that the step could reduce Ebitda (earnings before interest, taxes, depreciation and amortization) by up to 8.4 billion euros this year. 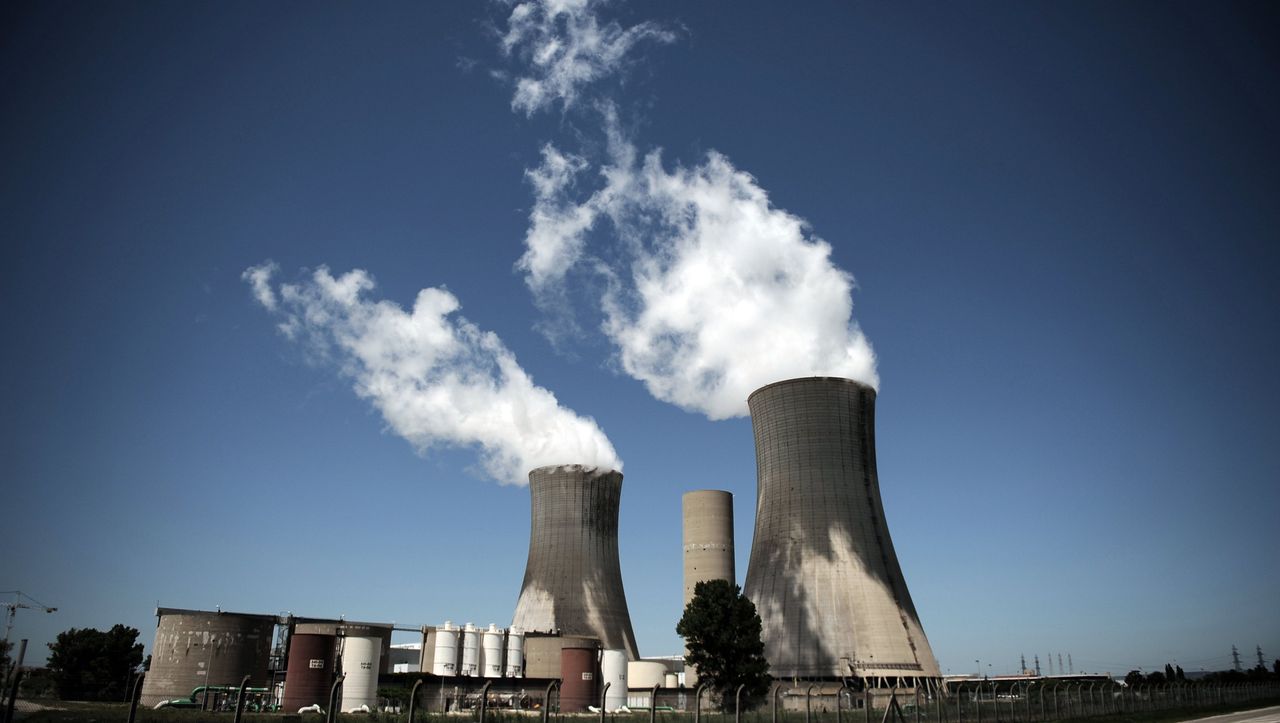 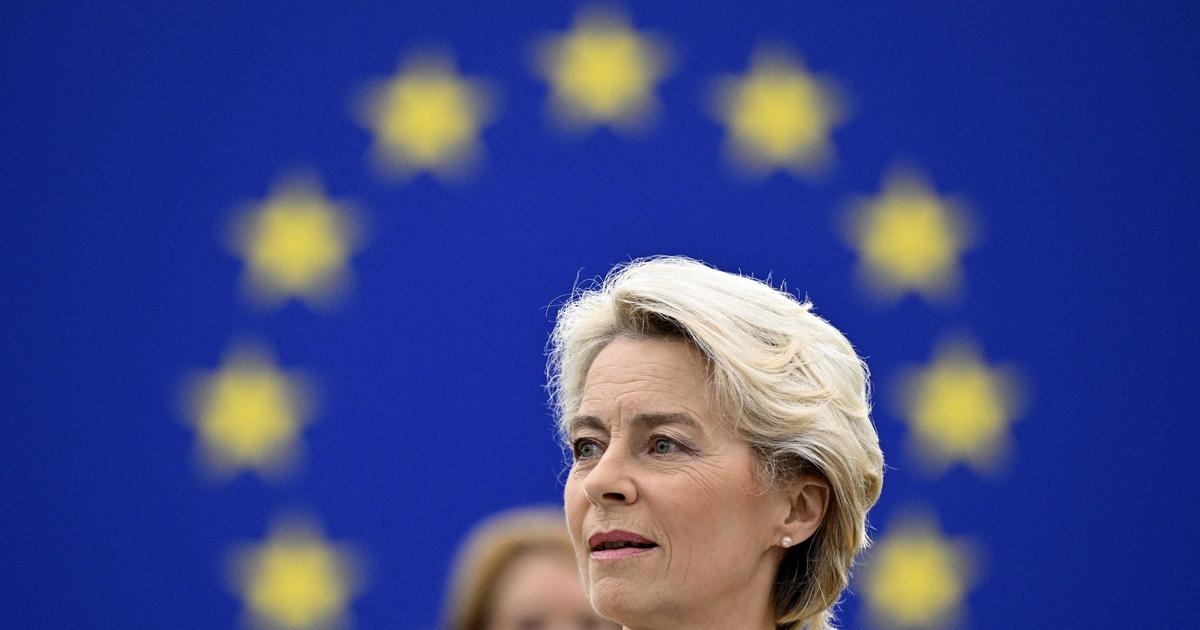 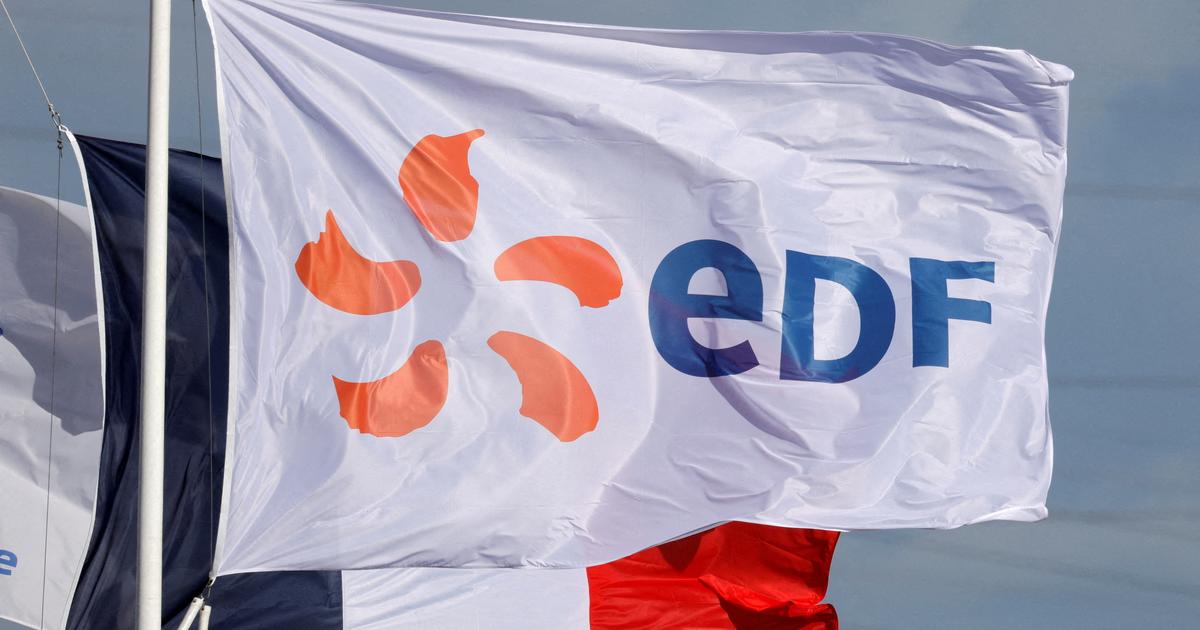 EDF claims 8.34 billion euros from the State to compensate for the measures on electricity 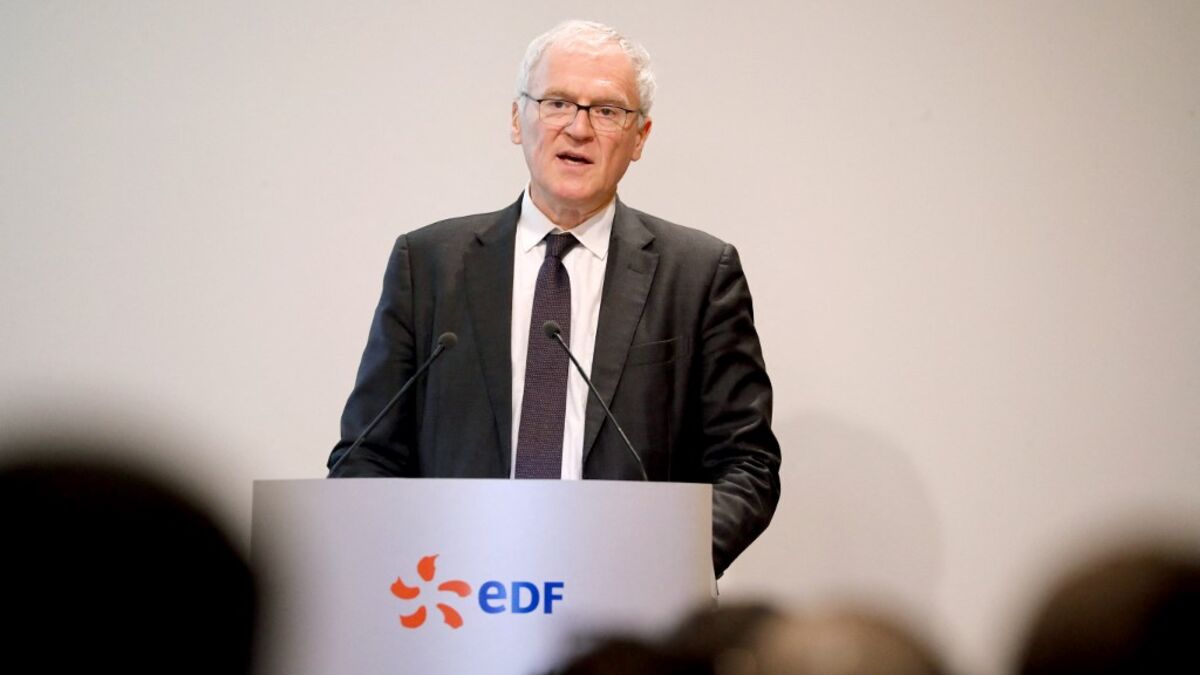 Nationalization of EDF: Jean-Bernard Lévy, this big boss who attacks his majority shareholder 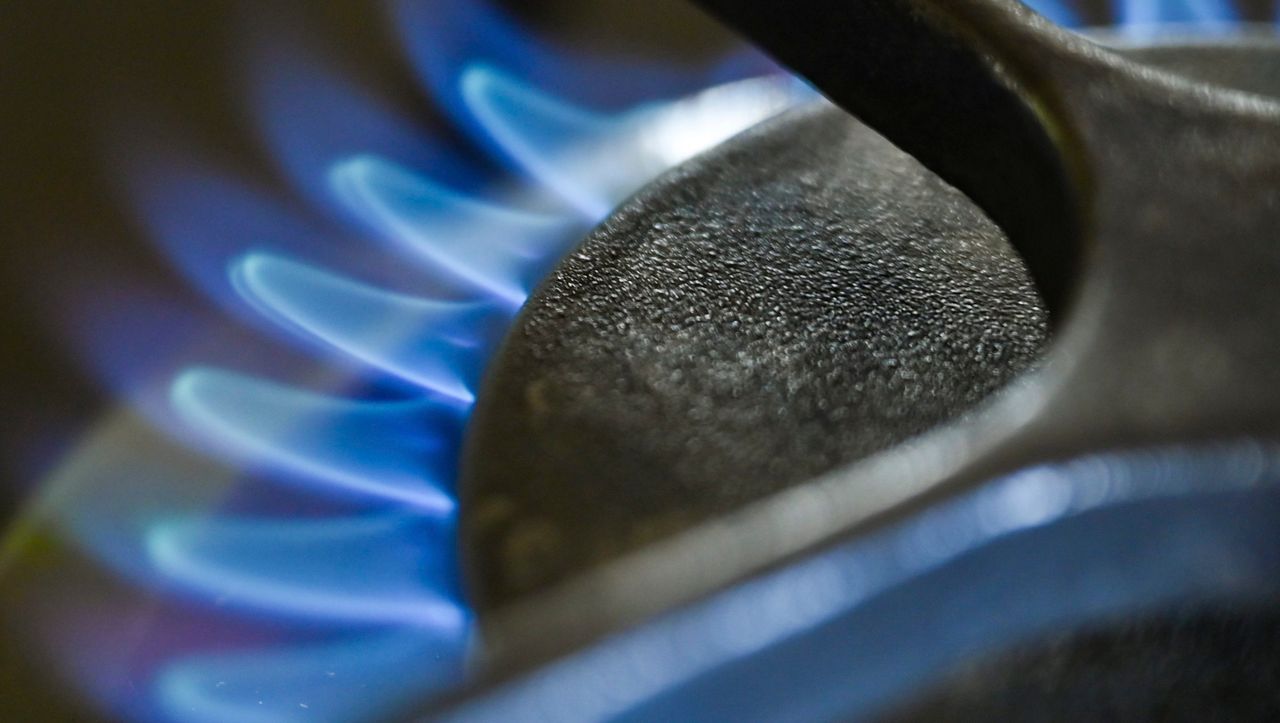 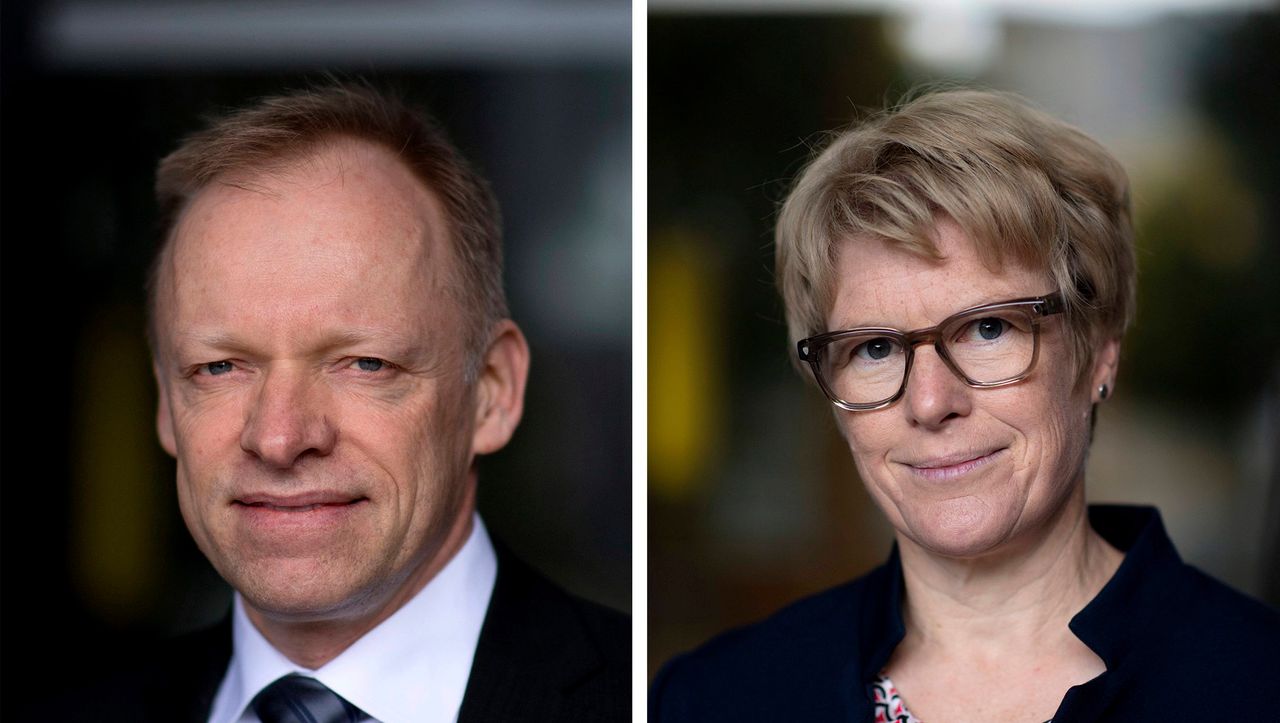