Electricity had been restored to all homes by mid-morning, according to EDF, which is looking for the origin of the breakdown. 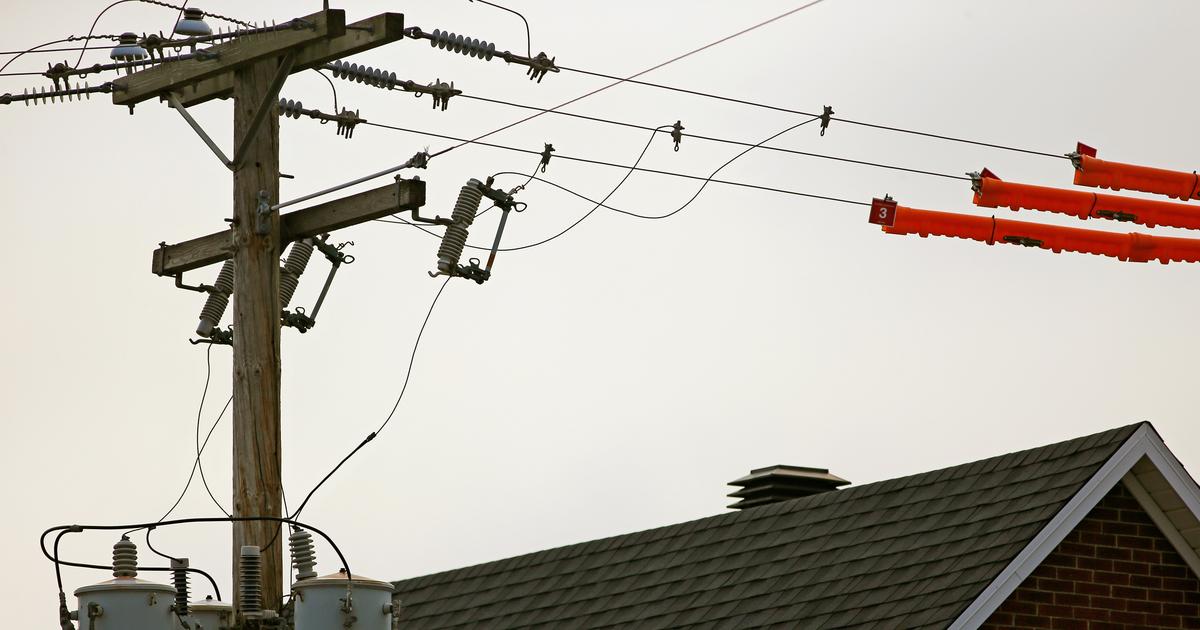 The municipalities on the coast of Guyana were deprived of electricity for several hours overnight from Monday to Tuesday, the prefecture said on Tuesday, while EDF is looking for the origin of the breakdown.

A break in the high voltage power supply this morning led to a power outage in Guyana, located mainly on the coast

," said the prefect during a press briefing on Tuesday morning.

The majority of the nearly 300,000 Guyanese live on the coast.

By mid-morning, electricity had been restored to all homes, according to EDF, which explains in a press release that the “

The most sensitive consumption sites with emergency capacities have not been impacted, in particular hospitals, the airport or the port

The administrative court of Guyana canceled in mid-July the building permit granted in 2020 to EDF for the construction of a power plant by the sea in Larivot, near Cayenne, a new episode in the intense legal battle which is being played out around of this project which tears the ecologists and EDF, supported by the government. 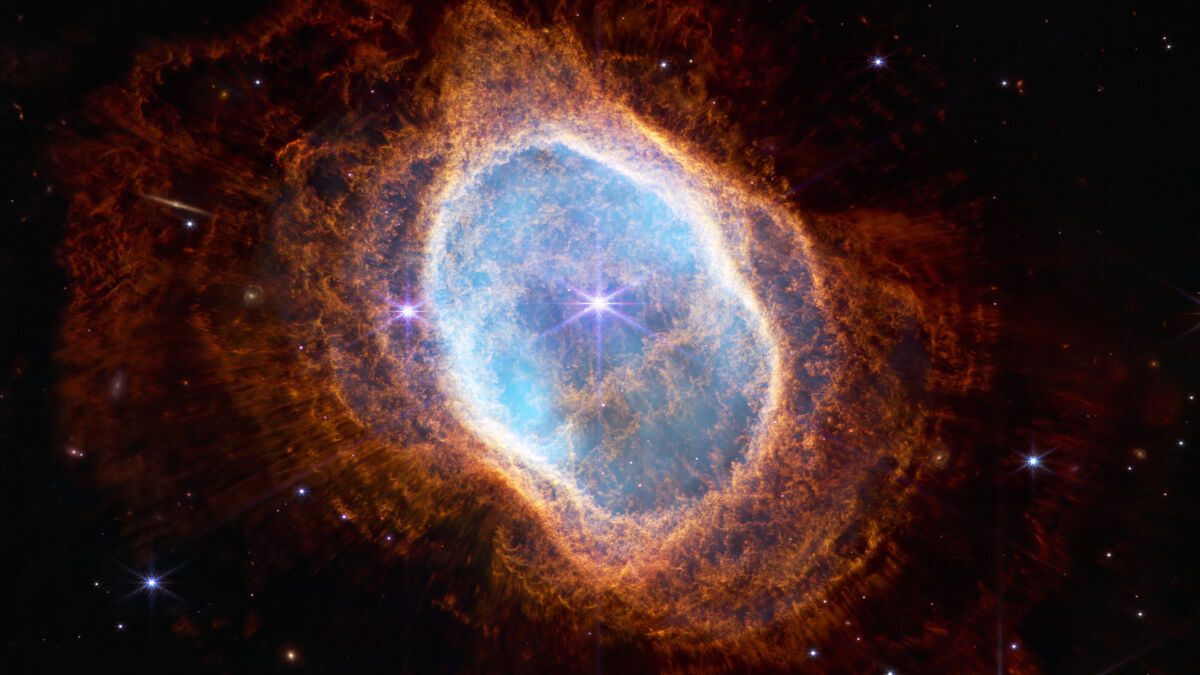 See the first images from the James Webb Space Telescope 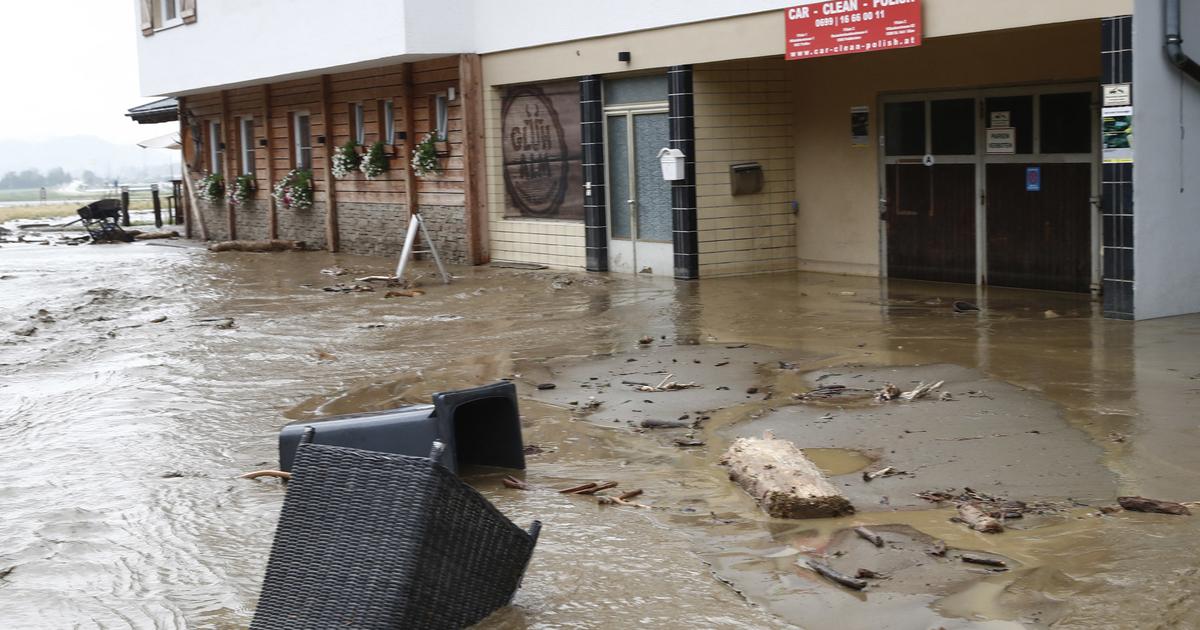 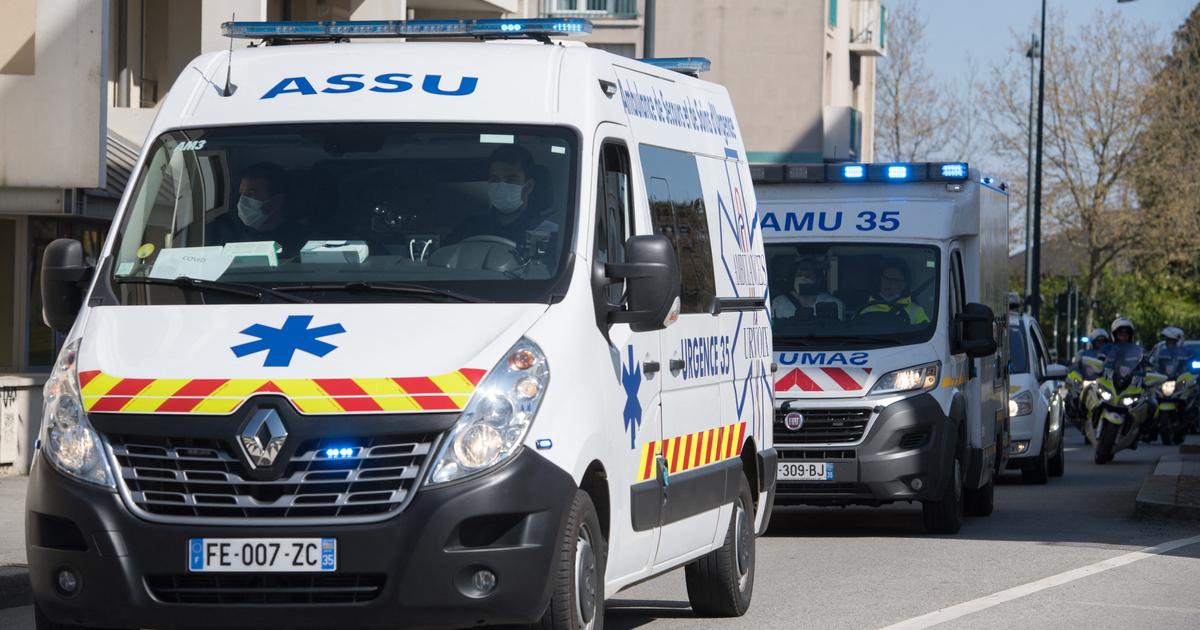 A septuagenarian victim of a homophobic attack near Rennes 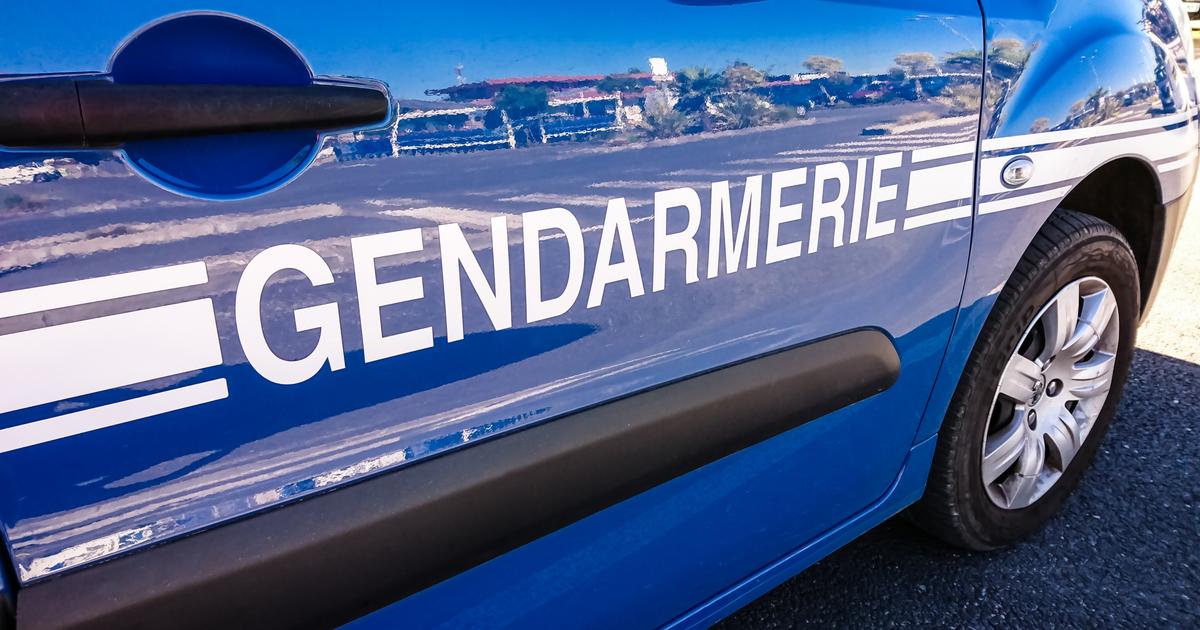 Demonstration against insecurity in Cayenne after several murders 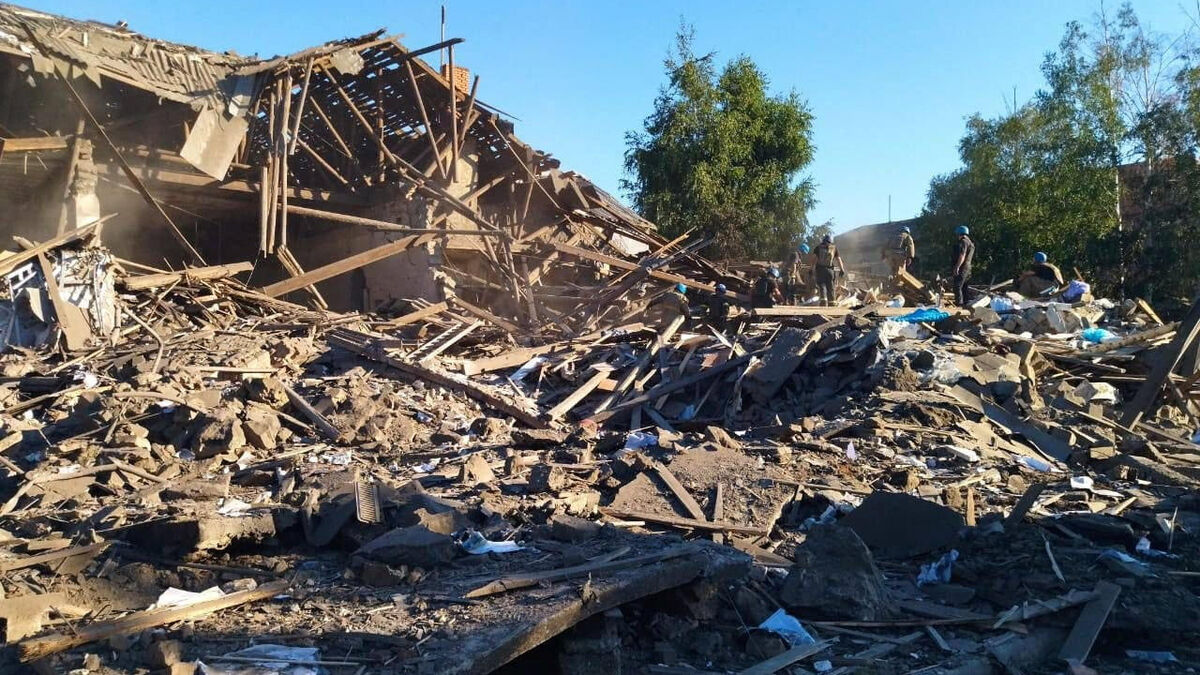 War in Ukraine: at least six people killed in a bombing in Toretsk, Donbass 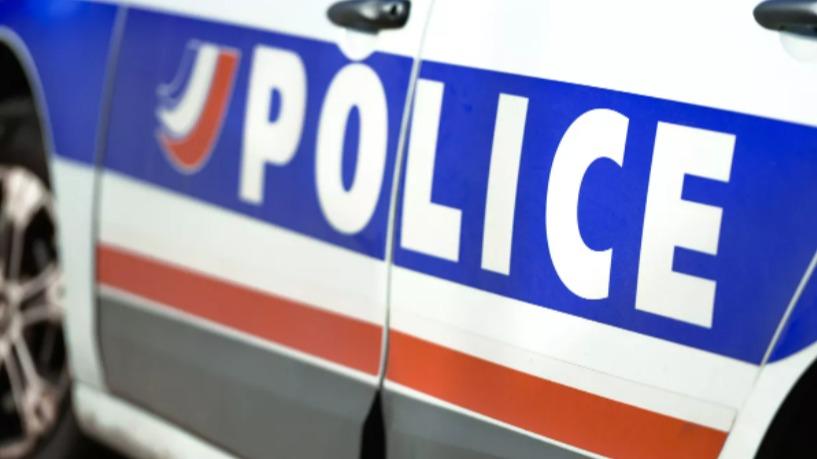 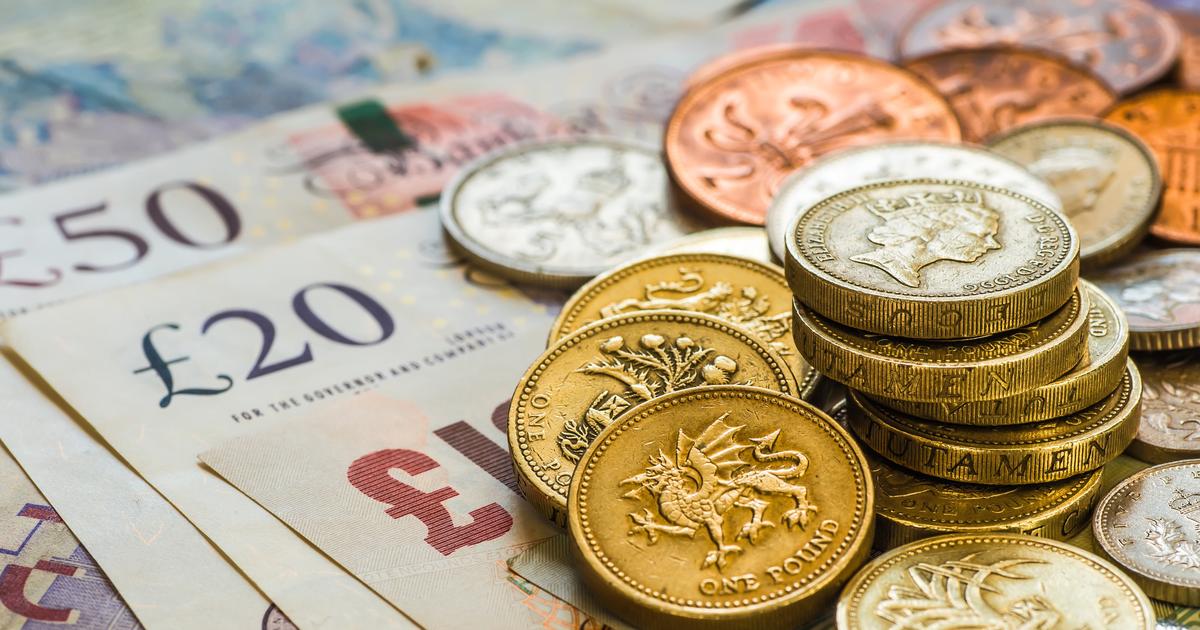