The Minister of Finance wants to relieve the burden on citizens by more than ten billion euros. However, top earners would be favored the most, says Green Party Vice President Andreas Audretsch. 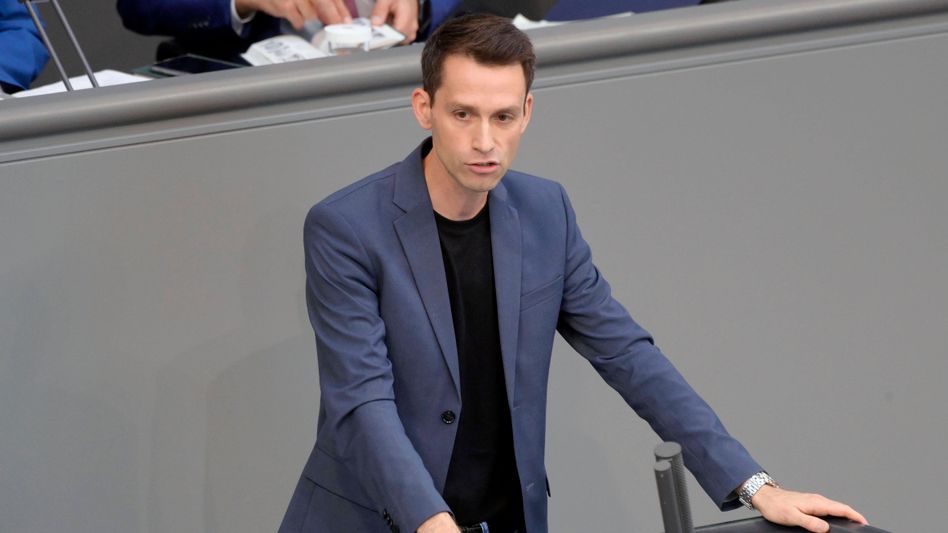 Andreas Audretsch in the Bundestag: The Green politician criticizes the Finance Minister's plans

The Greens in the Bundestag consider the tax plans of Finance Minister Christian Linder (FDP) to be socially unbalanced.

"The current proposals would primarily ensure that top earners are financially favored the most," said the deputy parliamentary group leader Andreas Audretsch of the German Press Agency.

"High and highest income groups would receive more than three times as much as people with low incomes, who actually need the relief most urgently now."

In addition, people with very low incomes would not be relieved at all because they paid no income taxes below the basic allowance.

"And the proposed increase in child benefit isn't even enough to compensate for inflation," said Audretsch.

In the current difficult situation, the federal government must concentrate on relieving people with little money, with small and middle incomes.

High incomes, on the other hand, should contribute to securing social peace.

The FDP has proposed a tax reform that, according to SPIEGEL research, should relieve taxpayers by 10.1 billion euros in view of the rise in prices in the coming year.

As can be seen from a tweet by FDP financial politician Markus Herbrand, taxpayers with an annual income of 25,000 euros are to be relieved of 213 euros.

In percentage terms, the relief is greater for low incomes than for high ones - but not in absolute numbers.

Lindner's plans also met with sharp criticism from the left.

The project is "an expression of a deeply dubious financial policy," said left-wing chairman Martin Schirdewan of the AFP news agency.

“His tax proposals would, of all things, provide greater real relief for high incomes, while the opposite is necessary.”

Of the ten billion, 90 percent would go to the "top 30 percent" in terms of income, said Schirdewan, referring to corresponding expert opinions.

The bottom 70 percent “receive hardly anything”.

“Because Lindner refuses to let the rich and those who have profited from the crisis contribute more to financing the costs of the crisis and at the same time is sticking to the debt brake – or rather: the investment brake – there is also a foreseeable lack of money for necessary social spending and investments,” warned Schirdewan.

"Anyone who unilaterally lowers taxes dries up the national budget and creates a need to save, which is usually at the expense of the general public and urgent public tasks." However, Schirdewan doubted that Lindner's plans would be implemented at all. 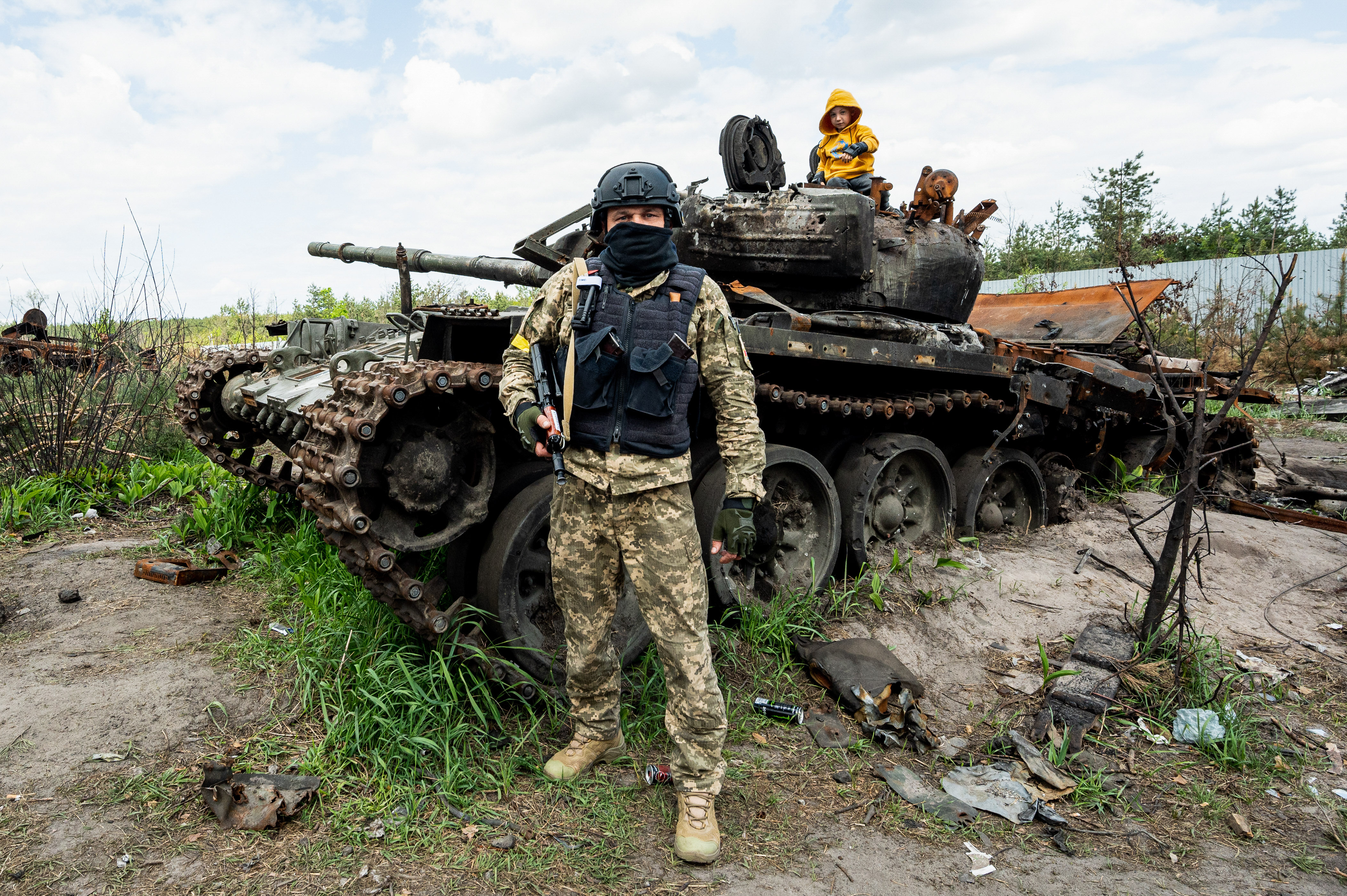 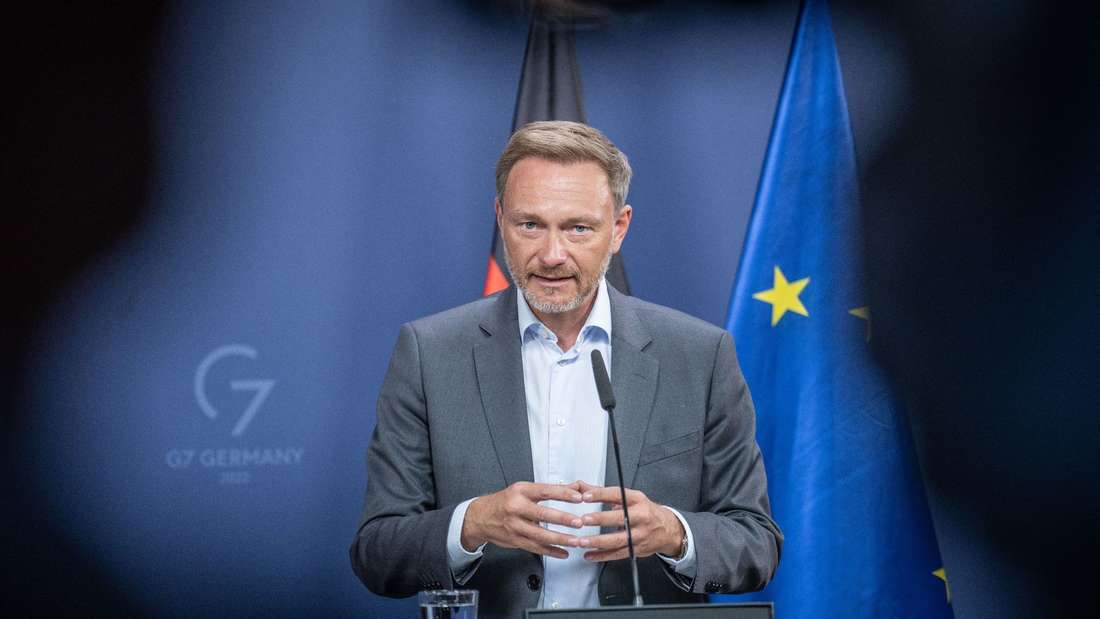