Deutsche Bahn: This should make traveling by ICE more comfortable – and more reliable

Unreliable trains are an "imposition", even a railway manager thinks so. Hundreds of new employees are now supposed to improve the desolate situation – and a technical trick. 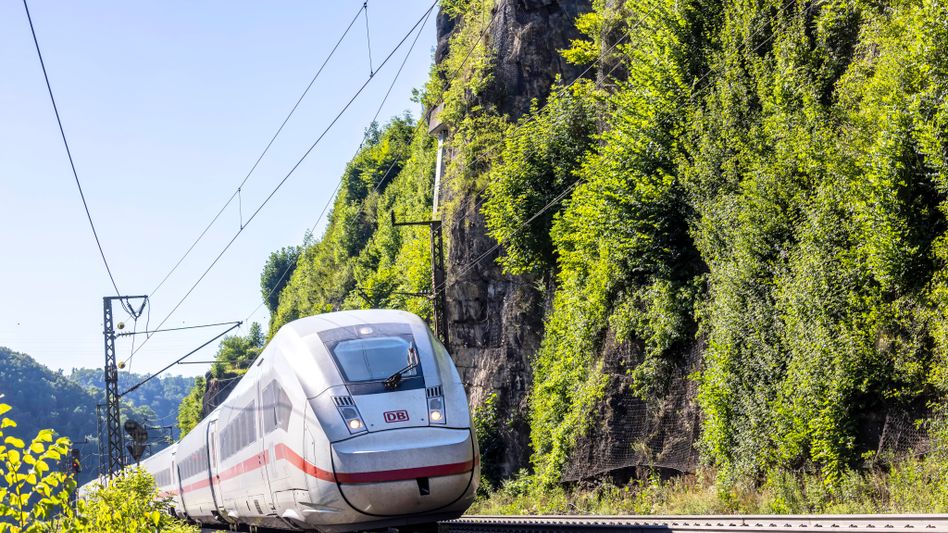 ICE train near Amstetten on the Swabian Alb

Traveling by train is proving to be nerve-wracking this summer: unpunctuality is record-breaking.

The 9-euro ticket caused a great rush for regional trains.

But the demand for long-distance connections was at times so high that there were no more tickets for dozens of long-distance weekend trains.

And then it was so hot in Germany on some days in July that the train gave its passengers a heat break.

Traveling in a full train when the outside temperature was 40 degrees Celsius – that probably seemed so unattractive to the company, too, that some customers were allowed to use tickets at a later point in time.

Travel tips for the 9-euro ticket: These are Germany's most beautiful regional train routes Recorded by Philipp Laage, Eva Lehnen and Julia Stanek

Deutsche Bahn has now announced a service and reliability offensive.

With more contacts on trains and at stations, as well as more generous transfer times, Deutsche Bahn wants to make long-distance travel easier to plan and more pleasant.

“We are increasing the service with

, making travel easier to plan and

The service staff of the railway is to be strengthened by 1000 employees.

These are the concrete measures:

When booking trips, long-distance connections that are difficult to reach due to the current operational situation should therefore no longer be taken into account.

This affects around 800 connections, the railway said.

A few more minutes would be set as standard in the timetable information and in the booking system: Depending on the connection, this could now be 10, 12 or 14 minutes instead of the previous 8 minutes.

However, it should still be possible for customers to set the desired transfer time manually when booking.

Peterson assured that anyone who, contrary to expectations, catches an earlier connecting train than planned will not have any problems with the ticket inspection despite possible train connections.

»Historical run on the rails«

The number of long-distance passengers this year is said to be slightly below the record value of 2019, when it was around 151 million.

However, according to Bahn, traffic performance, i.e. the number of kilometers traveled, reached a new high between May and July: compared to the pre-crisis year 2019, the increase was three percent.

"People travel longer distances by train than before the pandemic," the company said.

There is a "historic run on the rails," said Deutsche Bahn board member Peterson.

Deutsche Bahn wants to invest around ten billion euros in new trains and more seats by 2029.

By the end of the year, the ICE fleet is set to grow to more than 360 trains. 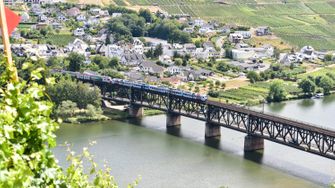 Deutsche Bahn: This should make traveling by ICE more comfortable – and more reliable 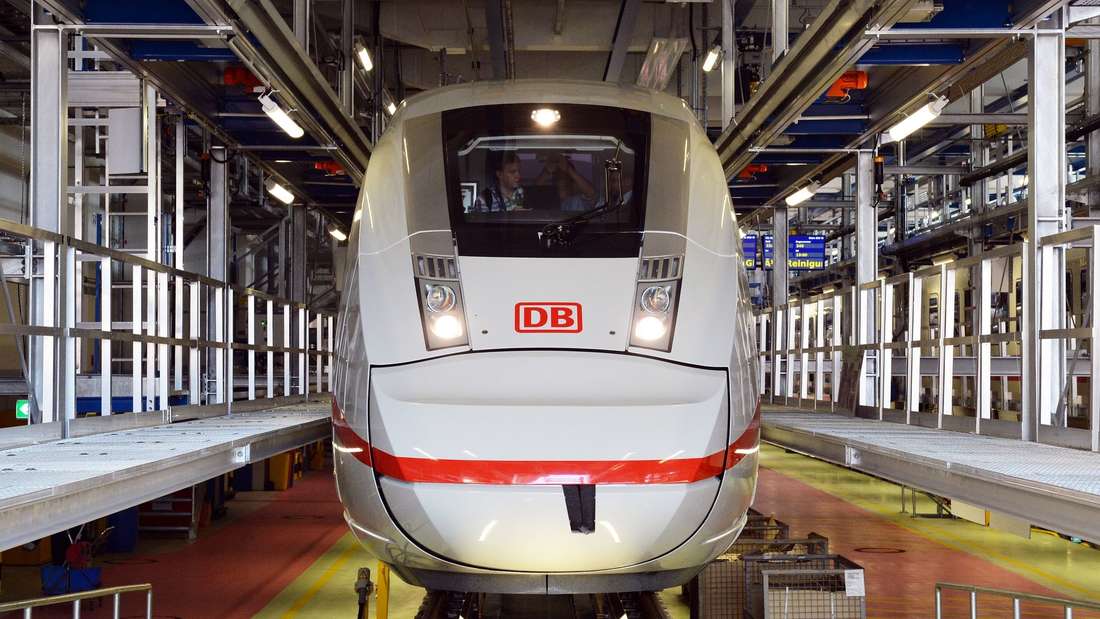 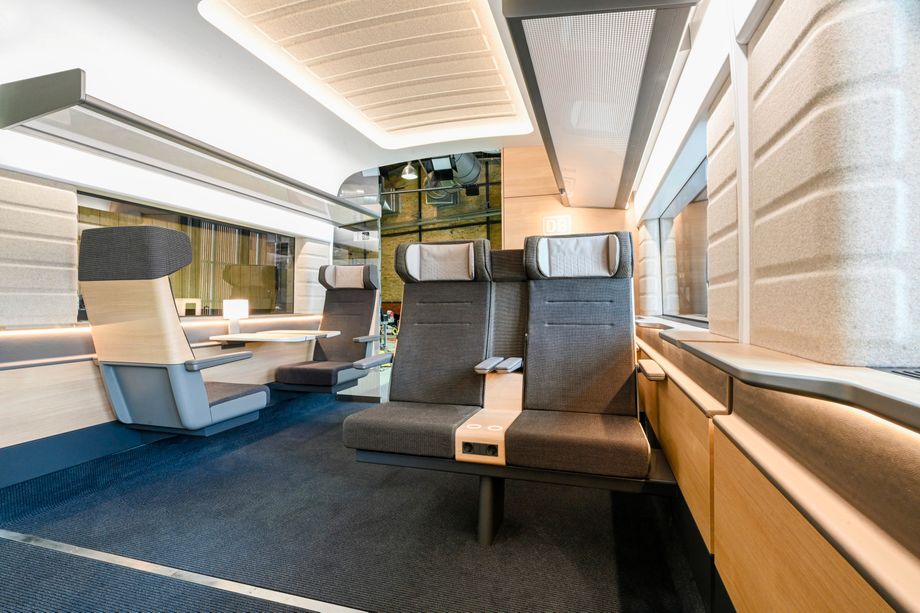 New design for ICE: »Feel good at 300 km/h like in the living room« 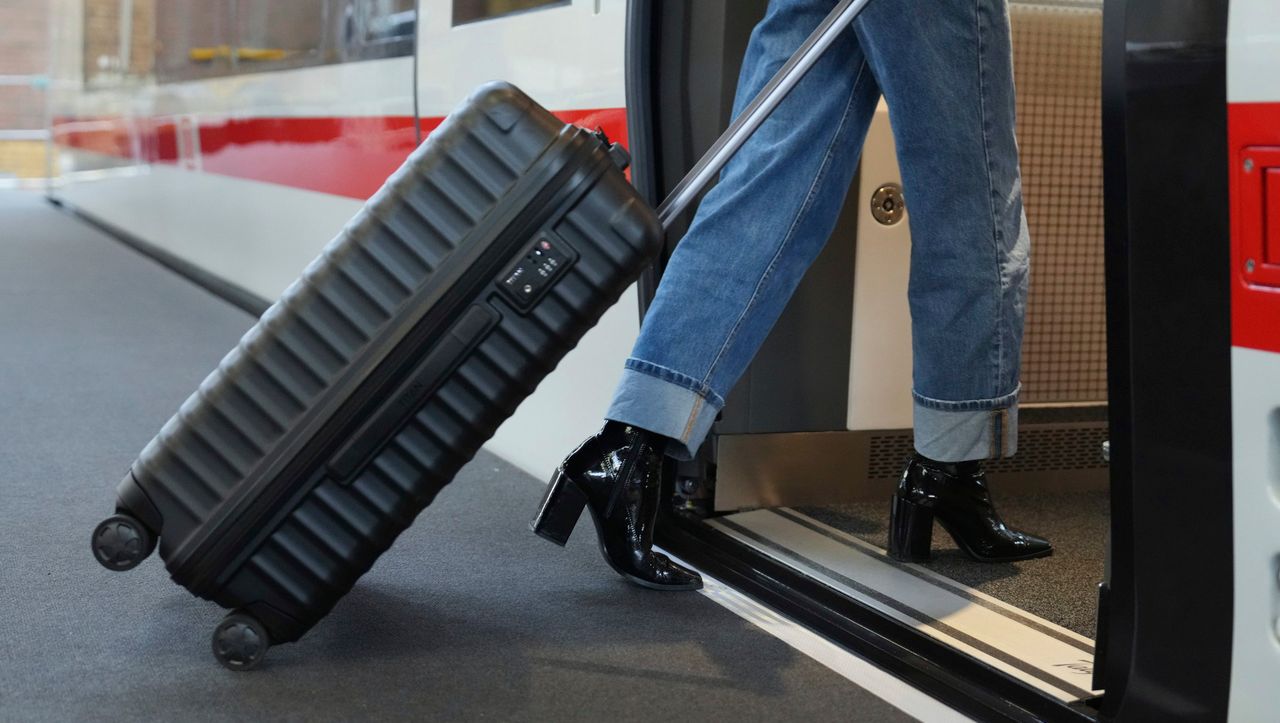 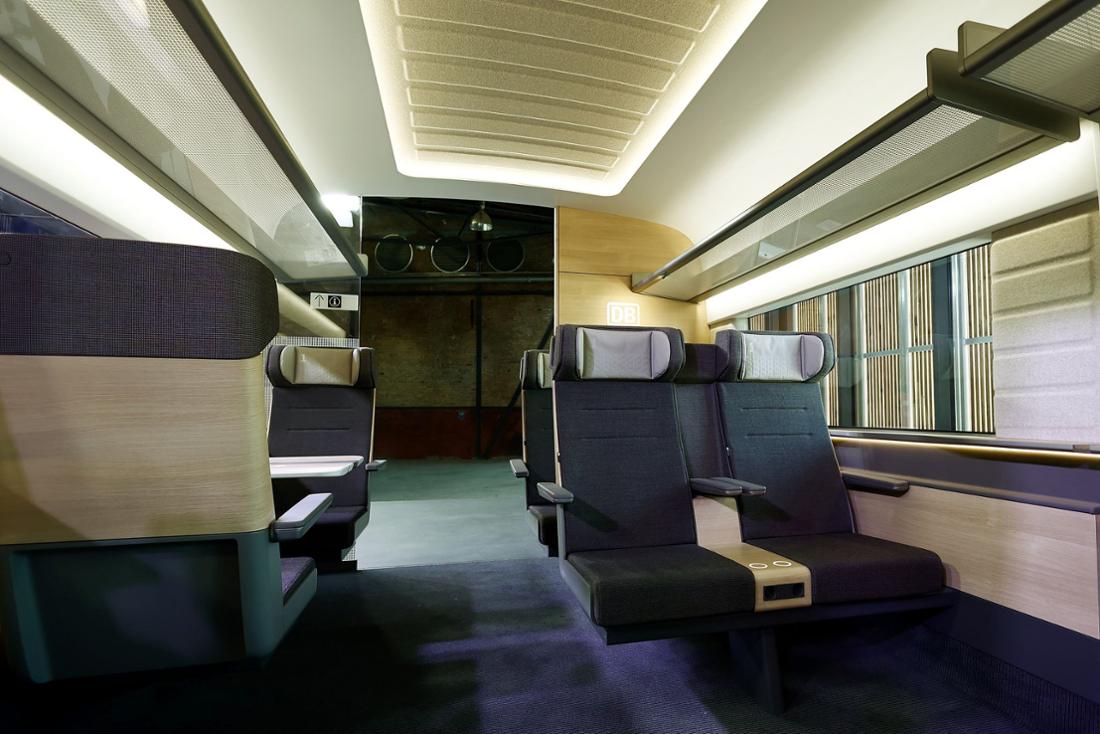 Deutsche Bahn: This is what the new ICE looks like – the board is enthusiastic: “Can build a nest as a guest” 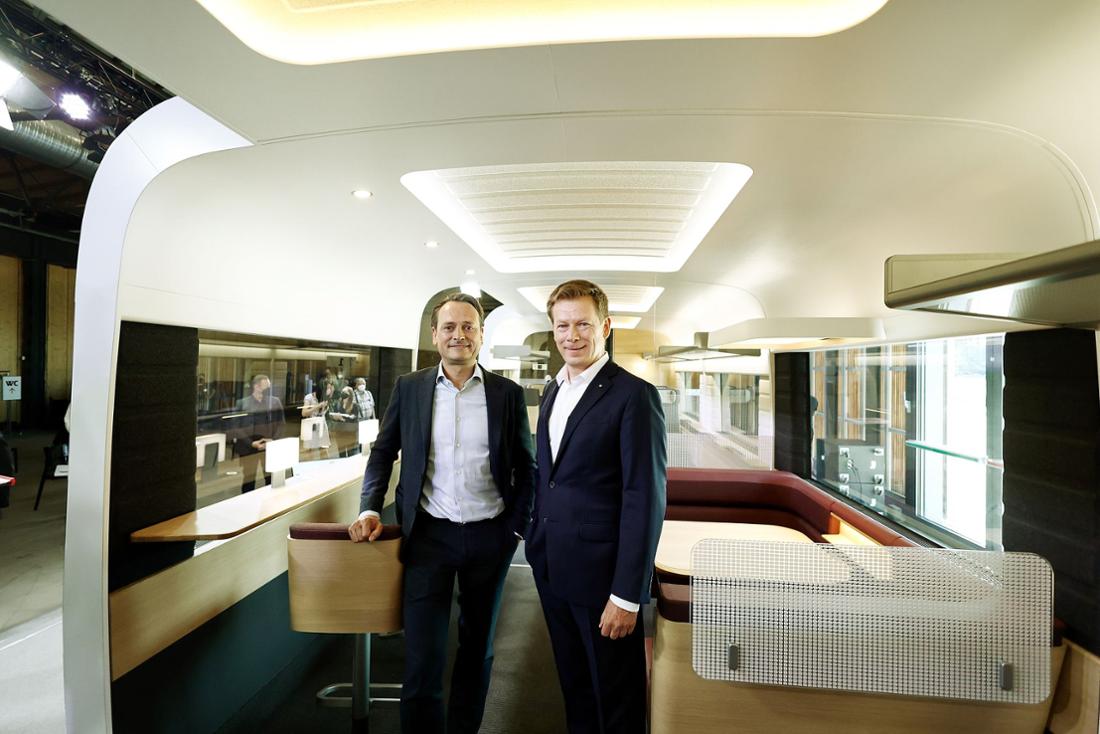 Deutsche Bahn: This is what the new ICE looks like 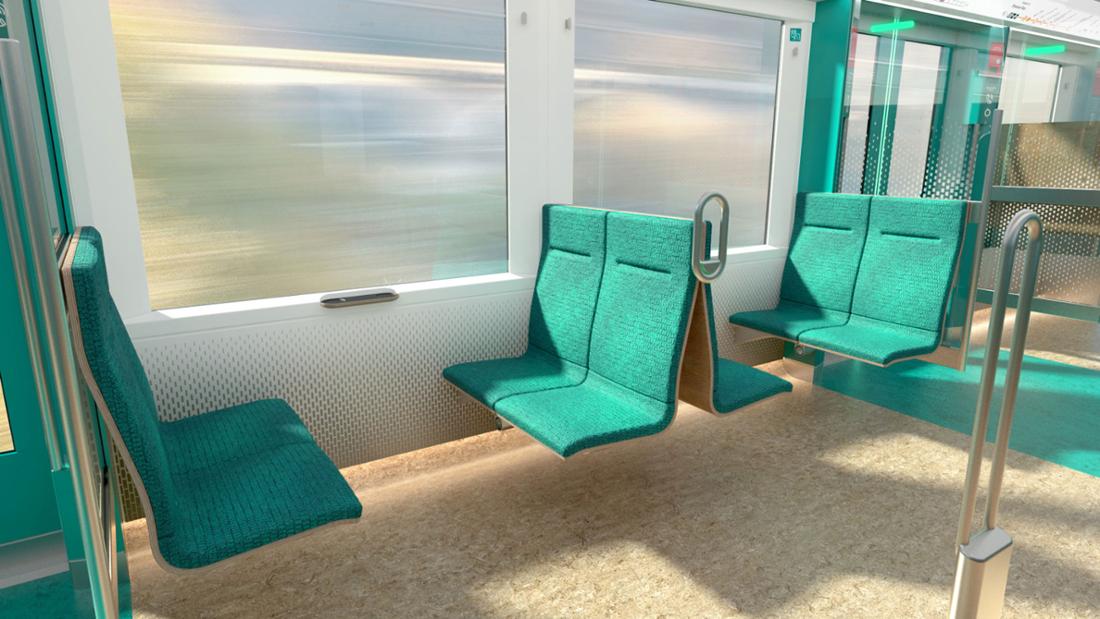