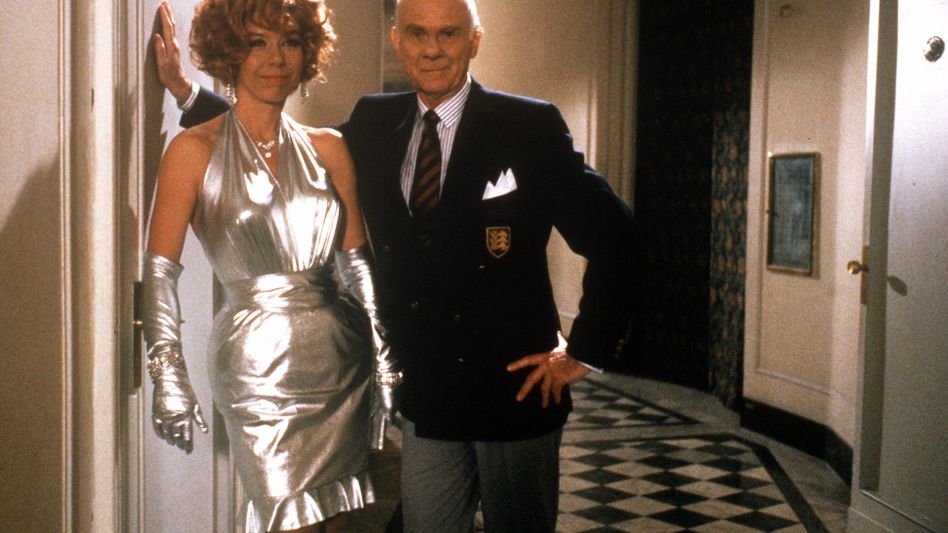 »My name is Lohse, I shop here« – this is how Loriot made the audience laugh in »Pappa ante portas«.

The humorist could soon pull a 20-euro coin out of his wallet that bears his name: Vicco von Bülow aka Loriot.

For the 100th birthday of the artist from Brandenburg/Havel - who died in 2011 - a collector's coin is to be minted next year, as the Federal Ministry of Finance announced on Wednesday.

One side shows Loriot's »Rosenkavalier«, a well-known drawing by Loriot.

The man is holding a colored rose in his mouth.

They are legal tender.

The Loriot coin will be issued in two qualities - one at a face value of 20 euros and collector's quality at a higher price, the ministry said.

This is planned for September 2023. 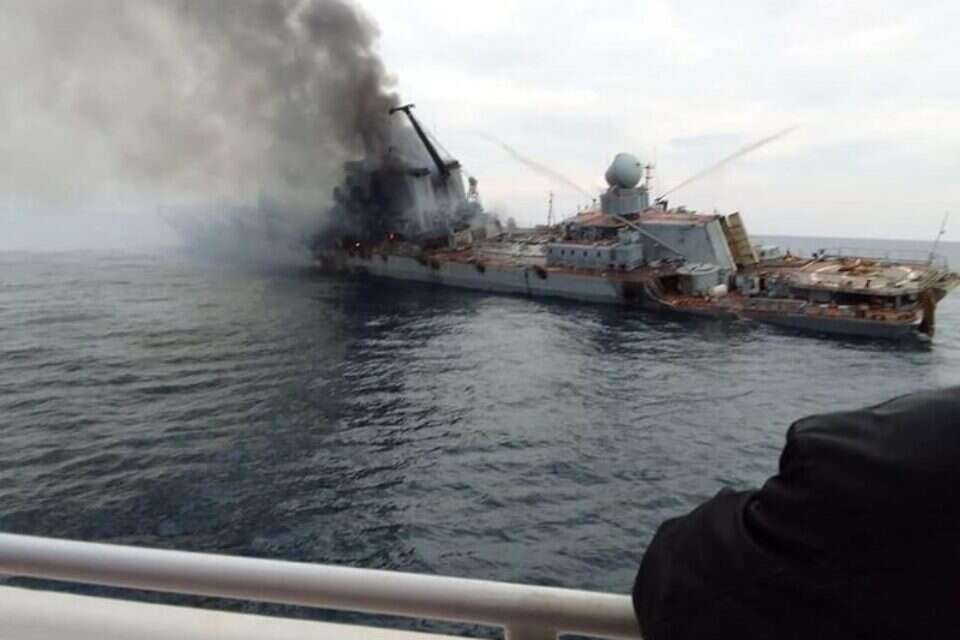 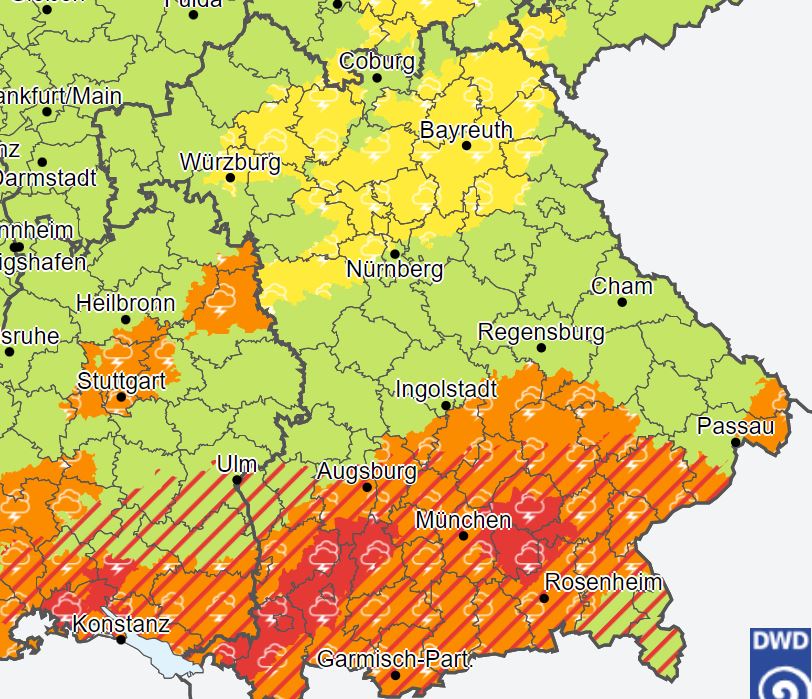 Man accidentally spends a valuable 3000 euro coin: now the whole of Bavaria is looking for the 2 euro coin Man accidentally spends a valuable 3,000 euro coin: now the whole of Bavaria is looking for the 2 euro coin