After Patricia Schlesinger's resignation as RBB director, allegations were raised again within the station: What was the official reason for a three-day trip to a glamorous British charity event? 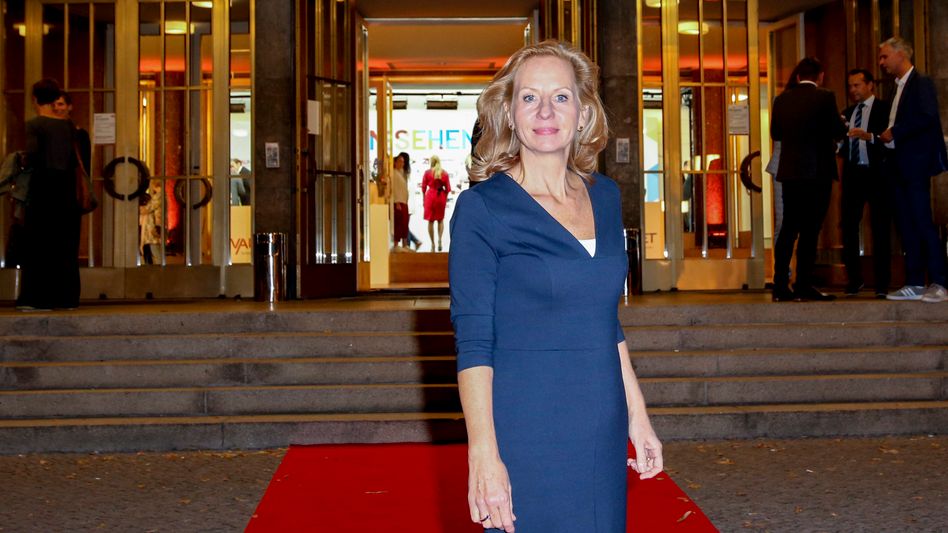 Outgoing RBB director Schlesinger at a party in Berlin (2019)

After Patricia Schlesinger's resignation as ARD chairwoman and RBB director, the public broadcaster is busy dealing with possible misconduct during her term of office.

According to SPIEGEL information, the broadcaster is now discussing, among other things, a three-day trip to London, which Schlesinger completed from September 17th to 19th, 2021.

She was accompanied by her husband, former SPIEGEL journalist Gerhard Spörl.

The program apparently included a visit to a glamorous charity event, the so-called »Sheriff's Ball«.

The description of the event states: "This fun evening of food and drink includes a reception with drinks in the Old Library, a three-course meal with wine in the Great Hall, as well as dancing to a live band and a benefit auction."

The venue was the »Guildhall« in the City of London, the seat of the local district administration.

"Evening wear with a touch of the 1920s" was recommended as appropriate attire.

According to SPIEGEL information, the Schlesinger/Spörl couple also received a private tour of the British Museum that weekend from museum director Hartwig Fischer.

Within the broadcaster, the question is now subsequently asked what official reason there was for the trip, which was allegedly paid for by Rundfunk Berlin-Brandenburg.

When asked by SPIEGEL, RBB did not want to comment on the London trip, with regard to the investigations by the public prosecutor against Schlesinger, Spörl and the resigned chairman of the board of directors, Wolf-Dieter Wolf.

The director's environment says that her husband paid his share of the travel expenses himself.

Schlesinger himself did not respond to a request. 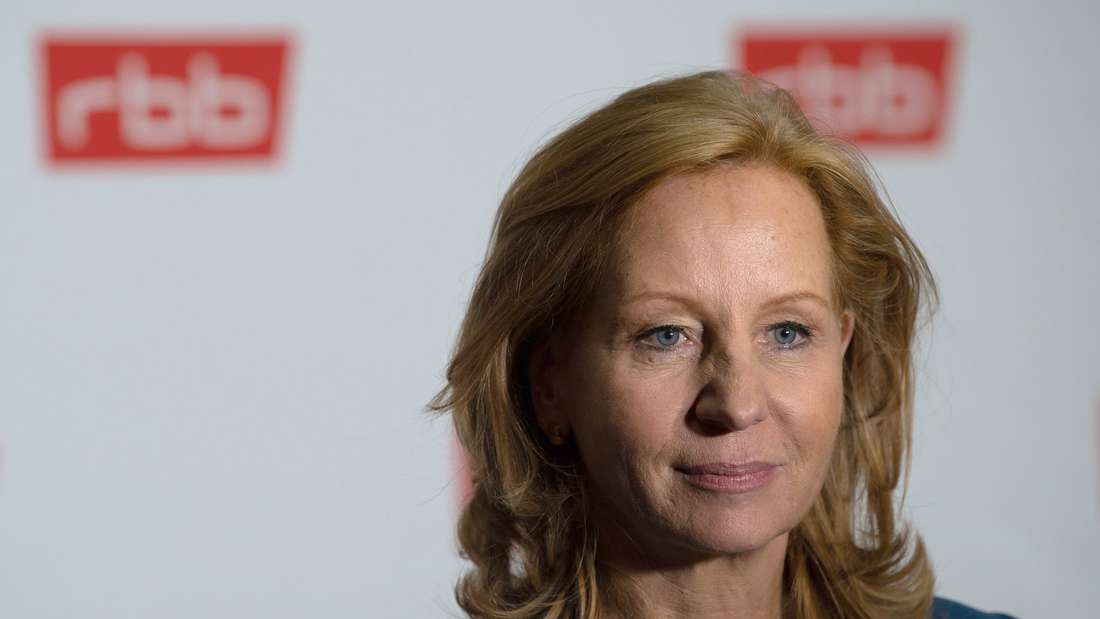 New suspicion in the Schlesinger scandal - luxury London trip at the expense of the fee payers? 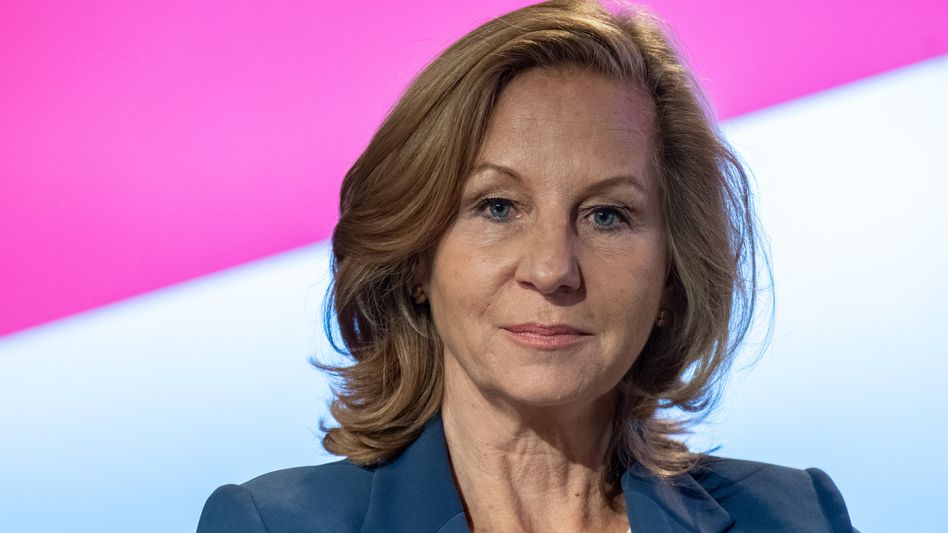 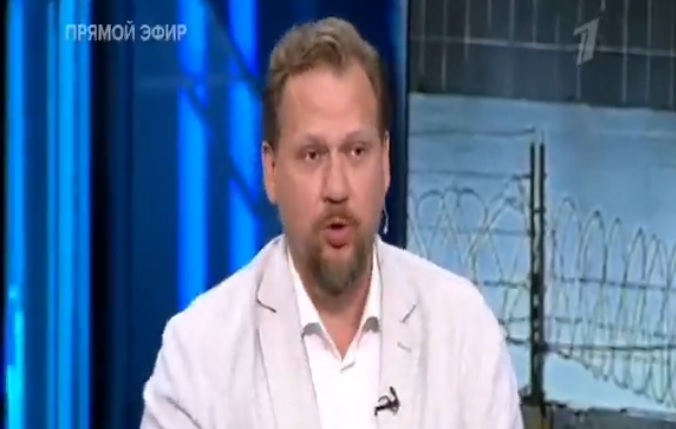