Tourism in Germany is almost back to pre

49 million overnight stays in June, almost as many as before the pandemic: Germany's tourism industry has recently recovered significantly. 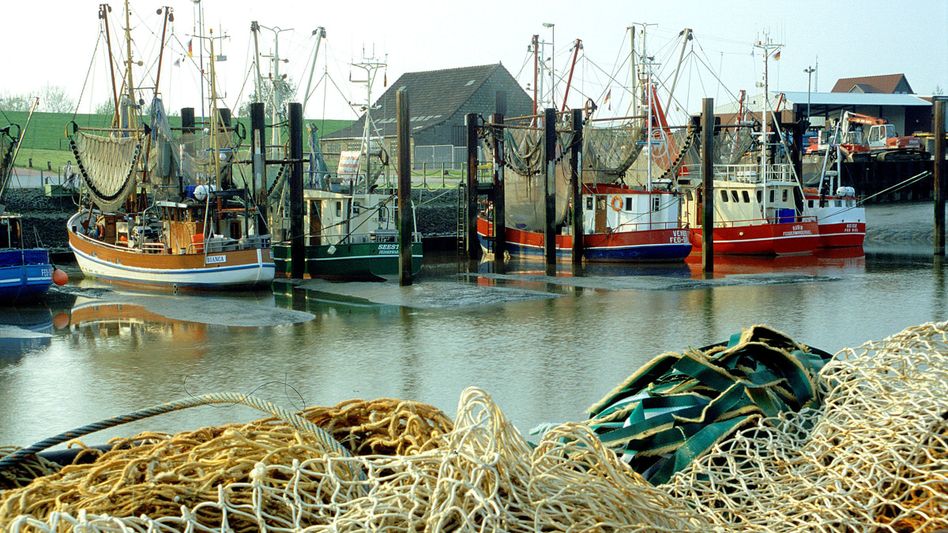 Compared to the previous year, this was an increase of 60.5 percent, as reported by the Federal Statistical Office.

The pre-crisis level of June 2019 was only just missed with a difference of 3.4 percent.

Overall, however, a positive trend can be seen, the statisticians went on to explain.

The difference to the pre-crisis level in the number of overnight stays has decreased steadily since the beginning of the year: while it was still a good 38 percent in January, it fell to 11.5 percent in April and also to 3.4 percent in May.

The main driver for the recovery in tourism was the return of foreign tourists: the number of German vacationers in June rose by 48.6 percent compared to the previous year - the increase in overnight stays by foreign tourists was much larger at 245.3 percent.

Compared to the first Corona year 2020, the increase in foreign holidaymakers was a significant 299 percent.

Compared to the pre-crisis level of 2019, however, there is still potential to catch up: In June, around 22 percent fewer foreign holidaymakers stayed in German accommodation establishments than in June 2019.

In the first half of 2022, overnight stays increased by 146.3 percent compared to the previous year.

Here, too, the recovery in the number of overnight stays for foreign holidaymakers was more pronounced at 304.4 percent than for German holidaymakers at 132.2 percent.

After a crisis triggered by the pandemic, the good news is gradually piling up again: in addition to the booming cruise (read more here), TUI also reported positive figures.

The world's largest tourism company benefited in the past quarter from the resumption of air traffic - but has not yet reached the pre-crisis level.

Between April and June, the third quarter for TUI, the number of guests was 84 percent compared to 2019, as the group announced.

Accordingly, 5.1 million guests traveled with TUI in the reporting period.

In addition, 90 percent of the booking level of summer 2019 was reached. 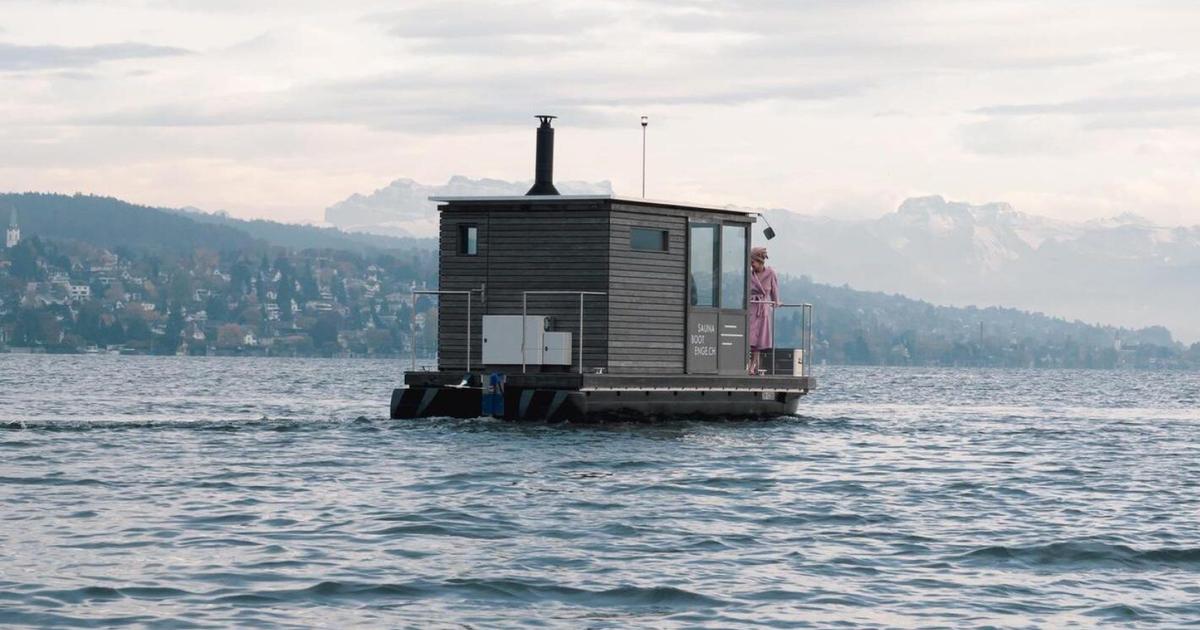 In Switzerland, sauna boat and yoga with goats to revive tourism After the Corona lull: Tourists are coming back to Munich

Tourism in Germany is almost back to pre 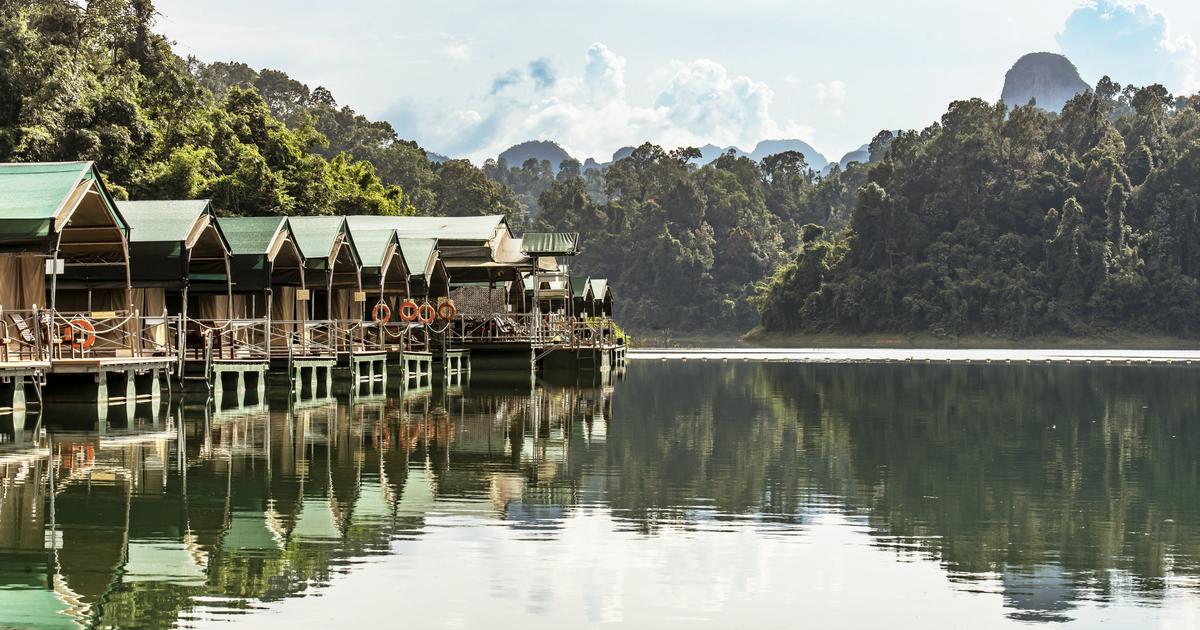 How Thailand plans to turn the page on mass tourism 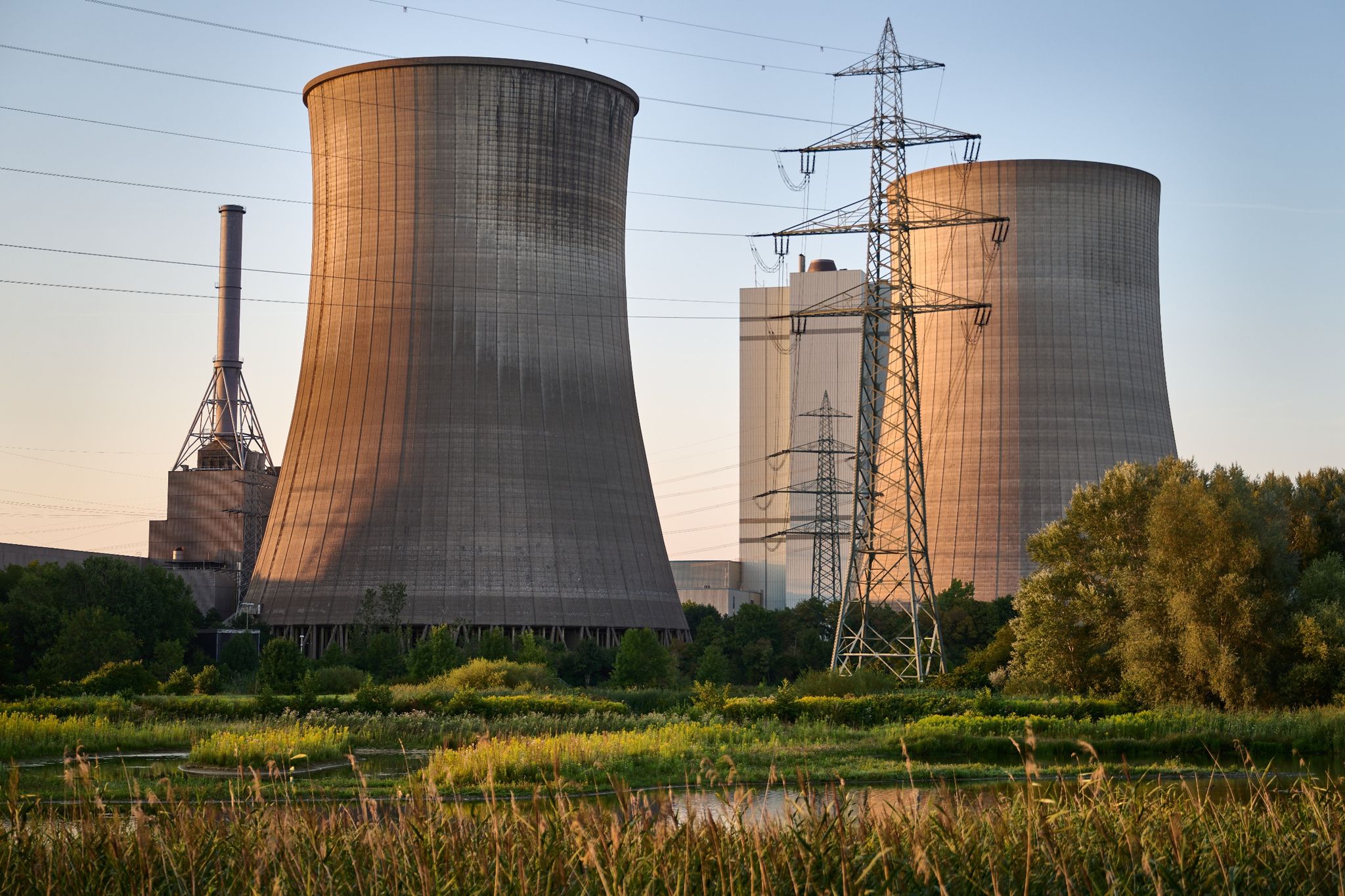 Cyprus is experiencing an upswing in the summer: You can do it without the Russians 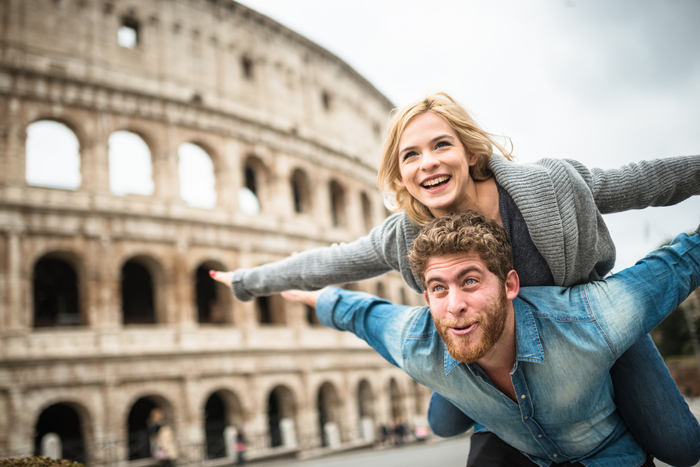 Foreign tourists are back, including American big spenders 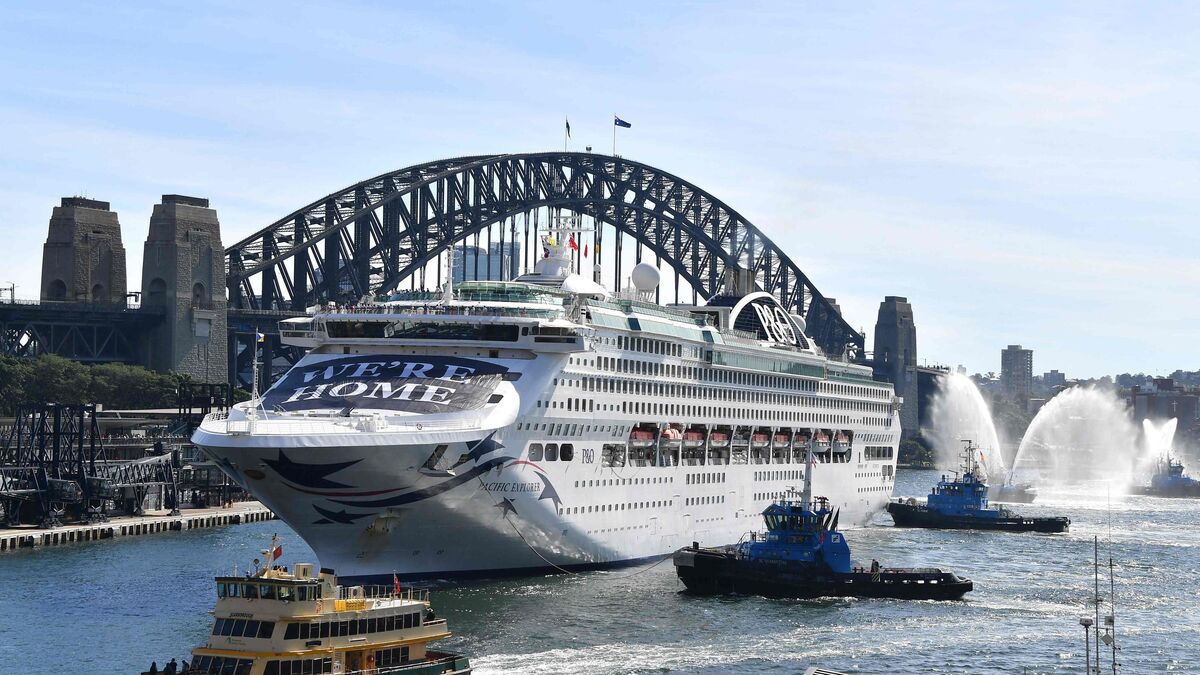 Covid-19: cruise liners return to Australia after more than two years of waiting