Donald Trump was to be questioned about his business practices - under oath and shortly after his Florida home was searched. Now he says he refused to testify. 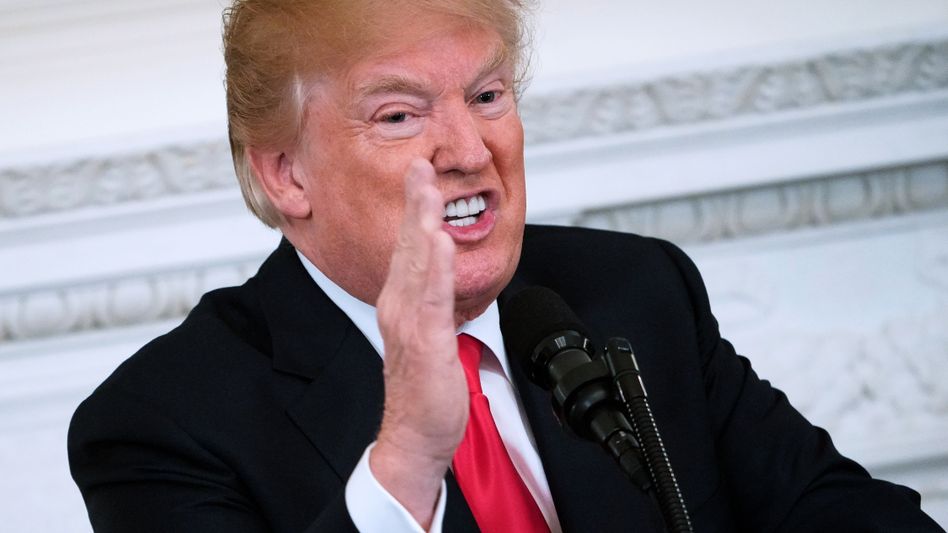 "Witch Hunt": Donald Trump is under pressure on several fronts

Former US President Donald Trump was scheduled to testify under oath in a civil dispute over his company's business practices in New York on Wednesday.

The New York Times and other US media reported this unanimously.

After the appointment, however, he issued a statement that he refused to testify.

He relied on his right to refuse to testify.

However, it was unclear which questions would be asked.

Images were shown on US television showing Trump on his way to the Attorney General's office.

According to James, Trump and the Trump Organization used misleading financial reporting to gain economic advantage.

It is also about the suspicion that the former president's company is said to have given false information about the value of real estate.

Trump himself wrote on Tuesday evening on the platform he co-founded "Truth Social" that he would meet James "tomorrow for a continuation of the largest witch hunt in US history".

Appointment postponed due to Ivana's death

According to the Fox News report, Donald Trump is the last member of the family to be questioned.

His children Ivanka and Don Jr. have already testified.

After the death of Ivana Trump, the first wife of the former US President, the statements under oath planned by Donald Trump and their two children in July were initially postponed.

The appointment comes at a sensitive time.

Trump's Mar-a-Lago estate in Palm Beach, Florida, was searched by the FBI on Monday evening.

The background was apparently Trump's handling of documents from his tenure as US President.

At the beginning of the year it became known that the national archives responsible for storing presidential correspondence suspected several boxes with confidential material, among other things, in Trump's private club.

Trump himself was not present during the action.

Many powerful Republicans rallied behind Trump, who himself described the move as a "coordinated attack" by Democrats.

Trump also accused US President Joe Biden of having been informed about the action in advance.

The White House rejected such allegations.

Too hesitant against Trump?

The influential Republican Mitch McConnell, whom Trump himself repeatedly denigrated as an "old crow", demanded that the Justice Department investigate the events immediately.

Former US Ambassador to the United Nations Nikki Haley made a similar statement.

Many Democrats had recently urged Attorney General Merrick Garland to launch an investigation into Trump in the wake of the new findings surrounding the Capitol attack on January 6, 2021.

Critics accused Garland of being too hesitant.

The search of Trump's property in the course of the affair about the missing documents was all the more surprising.

Recently, however, there were also increasing indications that the Department of Justice was examining Trump's behavior around January 6 and the 2020 presidential election more closely. 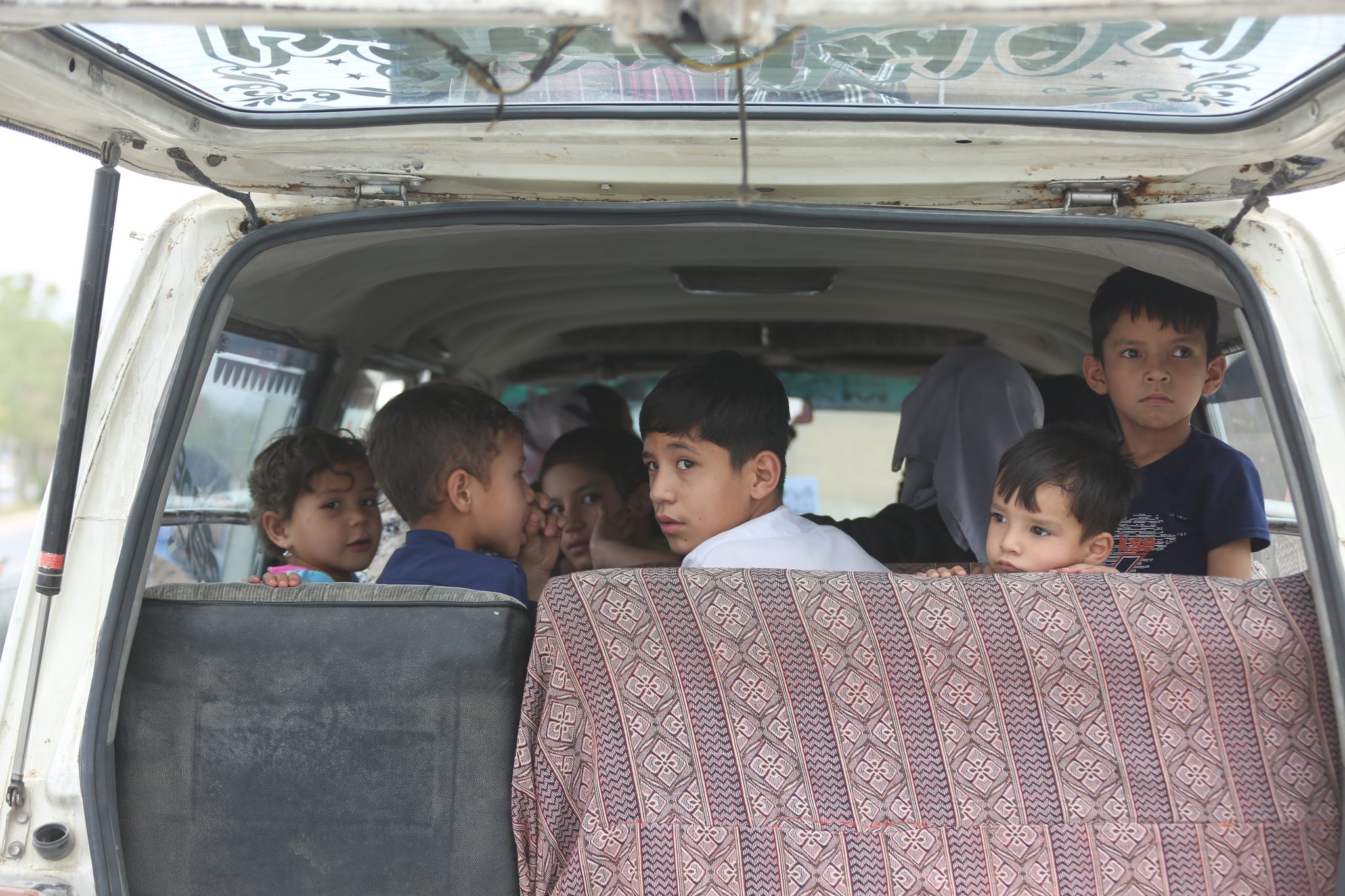 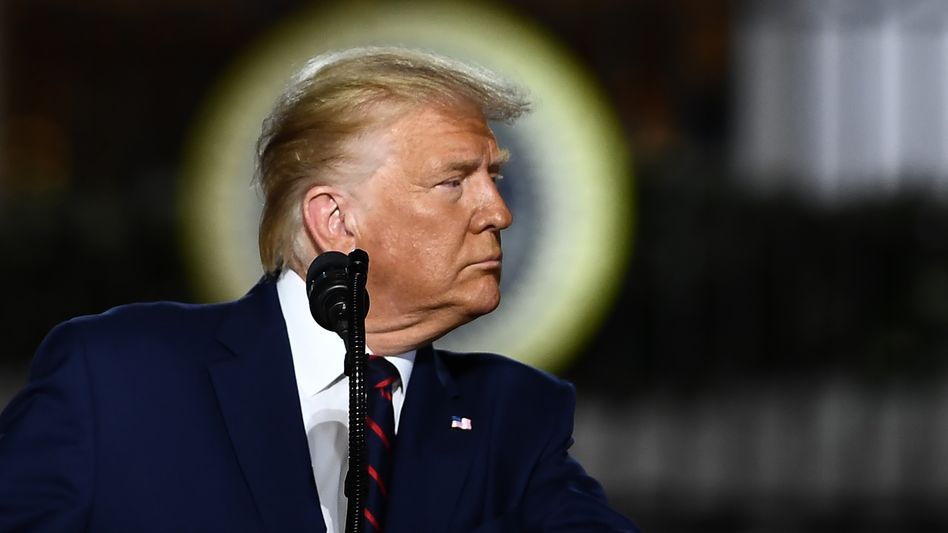 Appeal dismissed: Trump must testify in lawsuit in New York 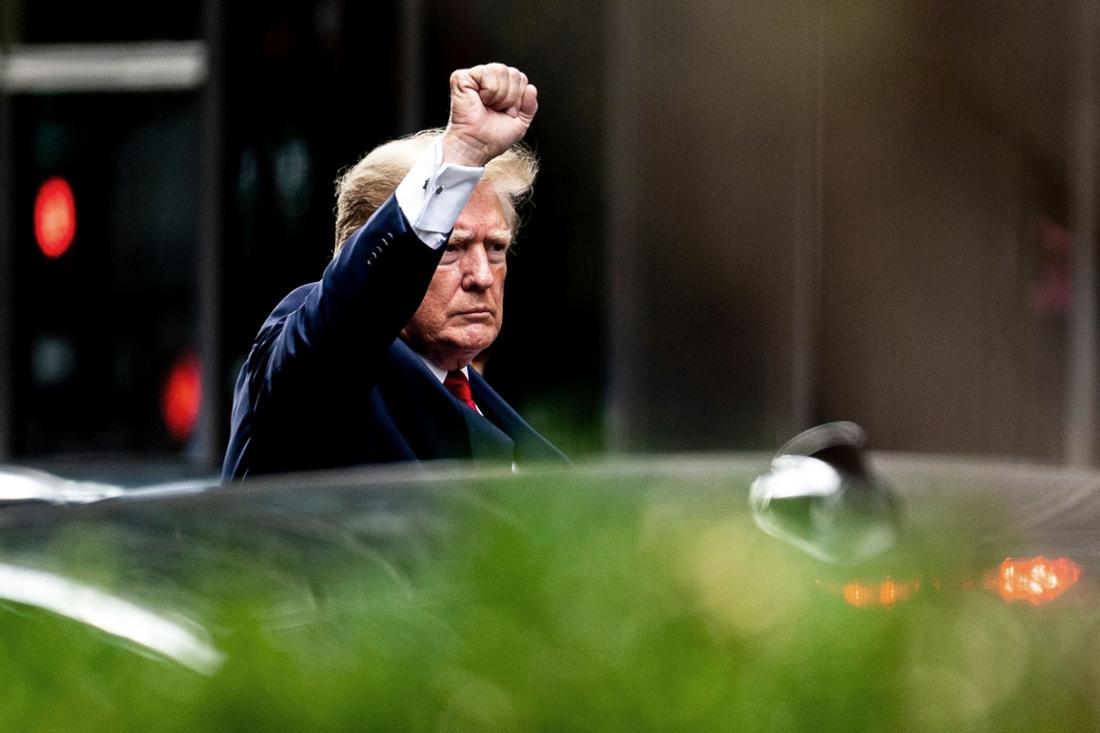 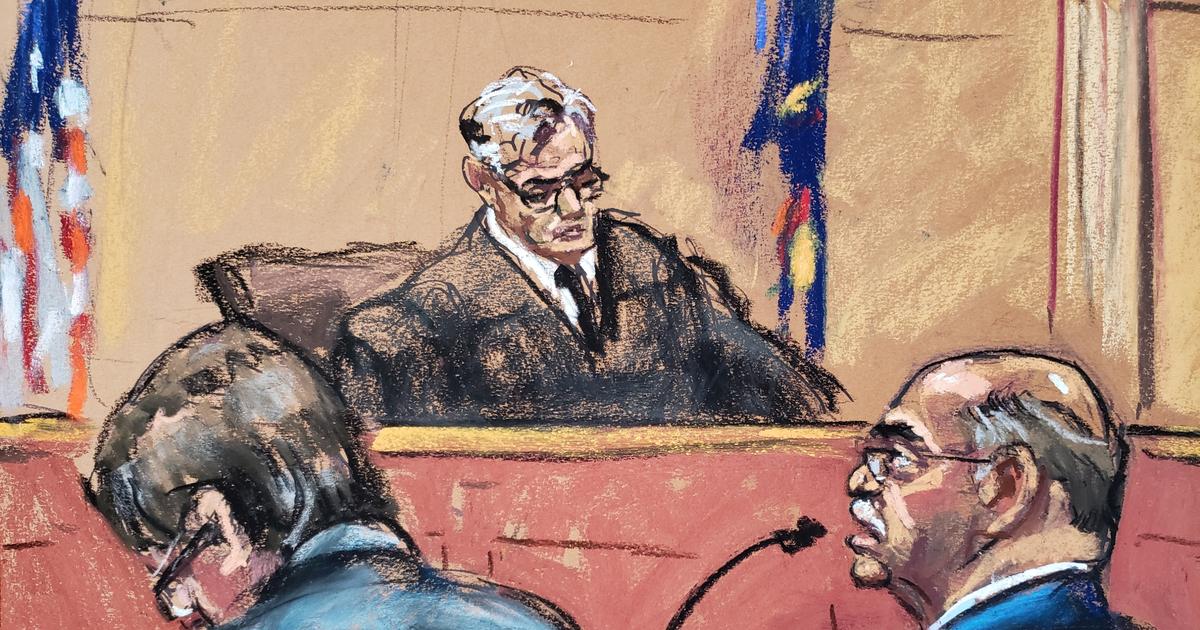 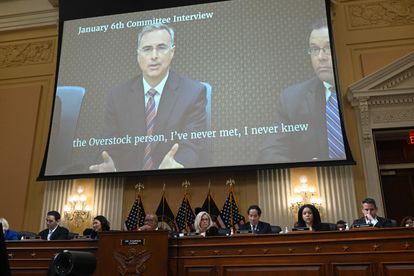