In order to save gas suppliers like Uniper, consumers will have to pay a hefty gas levy from October. RWE probably doesn't want to use them - they earn enough. However, the energy giant does not want to commit itself. 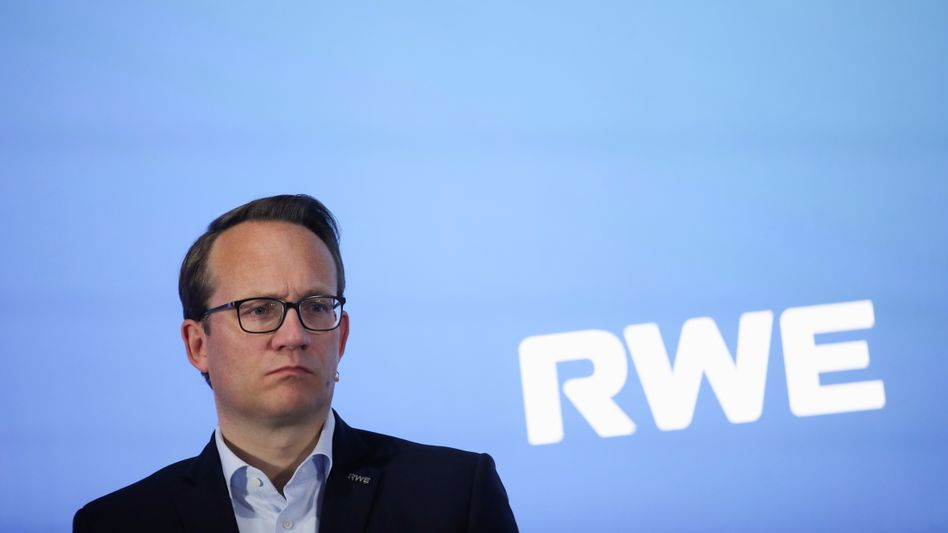 The gas levy that will apply from October will probably cost consumers in Germany a lot of money.

The energy group RWE has now announced against the background of bubbling profits that it may not use this surcharge for the losses from the procurement of replacement gas.

»RWE is a financially strong and robust company.

We are therefore considering refraining from claiming our losses from the gas replacement procurement for this surcharge for the time being," said RWE boss Markus Krebber in a conference call, according to the text of the speech.

"We would then bear these, as well as the losses of 750 million euros as a result of the sanctions on Russian coal deliveries."

The announcement comes at a time when consumers are having to adjust to exorbitantly high gas payments.

According to Economics Minister Robert Habeck (Greens), it is unclear exactly how high the levy that will apply from October will be – only that it will “certainly be a few hundred euros per household”.

Most recently, possible amounts of 1.5 to five cents per kilowatt hour were mentioned.

The federal government is currently examining whether the VAT on the surcharge can be omitted.

The money is primarily intended to relieve importers such as Uniper, who have to buy gas on the world market at significantly higher costs.

RWE boss Krebber admitted at his conference that his company was less affected by Russian gas cuts.

“We get comparatively little gas from Russia.

The situation is much more difficult for other companies," he said, according to the text of the speech.

The group can fall back on bulging coffers in its transactions.

At Group level, RWE expects adjusted operating income (Ebitda) of five to 5.5 billion euros in 2022 instead of the previous 3.6 to four billion euros.

No positioning on a possible AKW runtime extension

In view of a possible lifetime extension of German nuclear power plants, the group is keeping a low profile.

"We're waiting for the political decision," Krebber said, according to the manuscript.

Competitor E.on had agreed to talks about longer terms the day before: "Should the federal government come to a reassessment of the situation as part of the ongoing stress test, we are ready for talks," said E.on CFO Marc Spieker on Wednesday.

So far it has been planned that the last three reactors in Germany will be shut down by the end of the year.

They are operated by E.on, RWE and EnBW.

EnBW boss Frank Mastiaux had warned that new fuel rods would be needed promptly in the event of a significant extension. 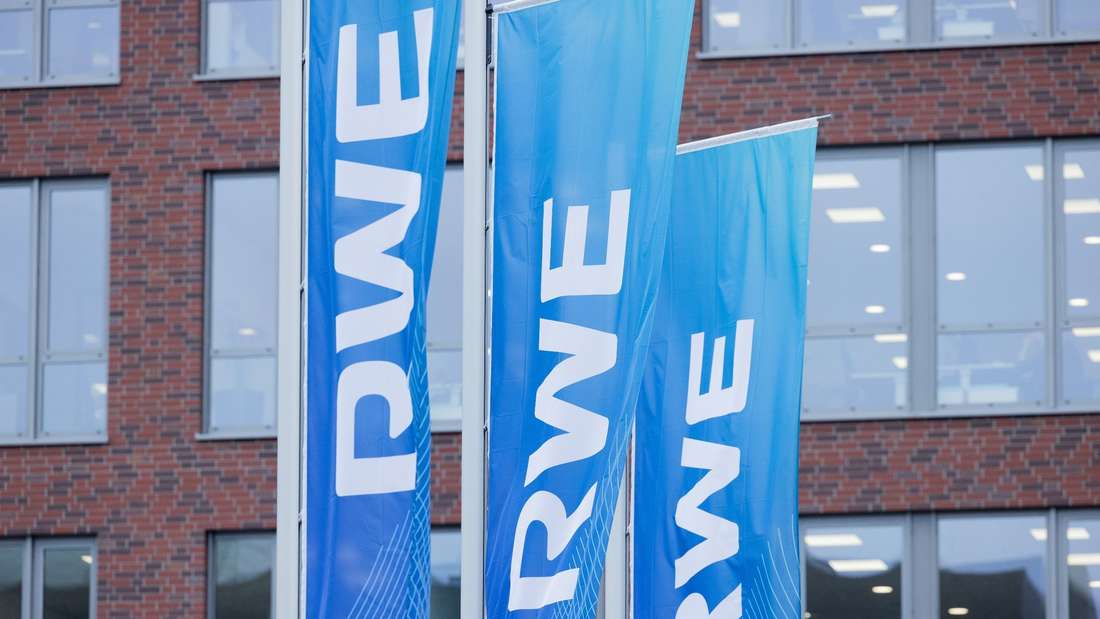 Energy group RWE does not want to take gas surcharge "Borks!" Gas levy also for corporate profits? Now even the SPD is demanding improvements from Habeck 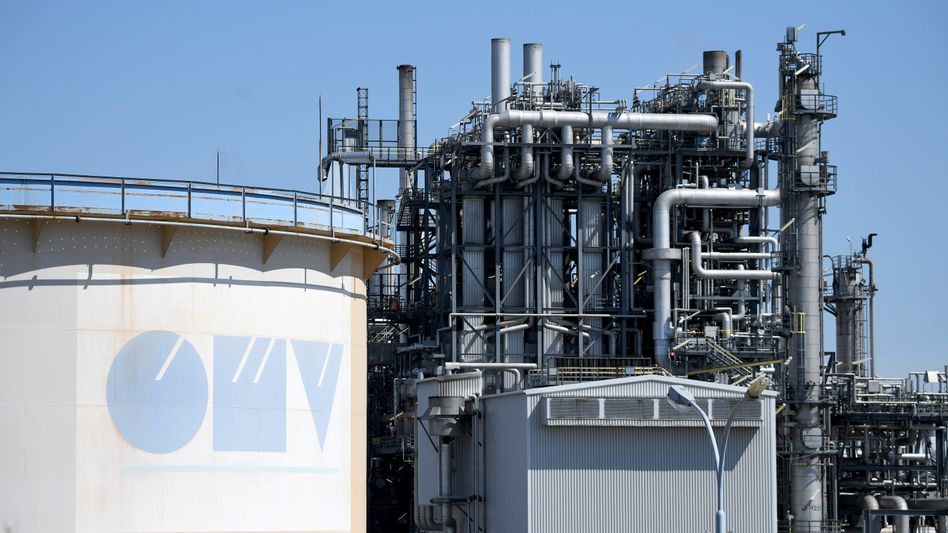 Gas surcharge: How free riders want to benefit from the aid

Gas allocation: All against Habeck - now even some Greens 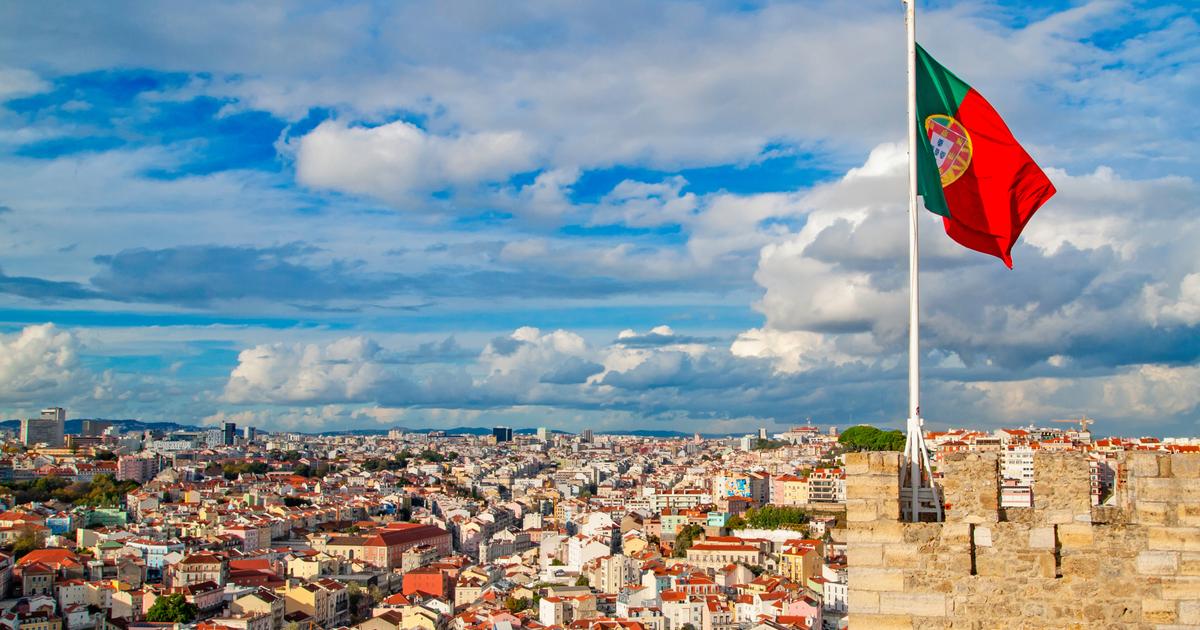 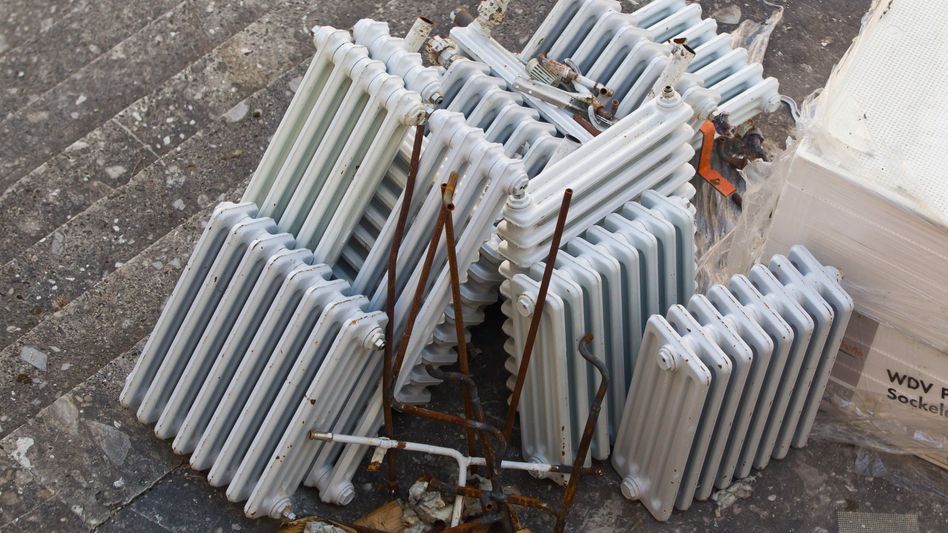 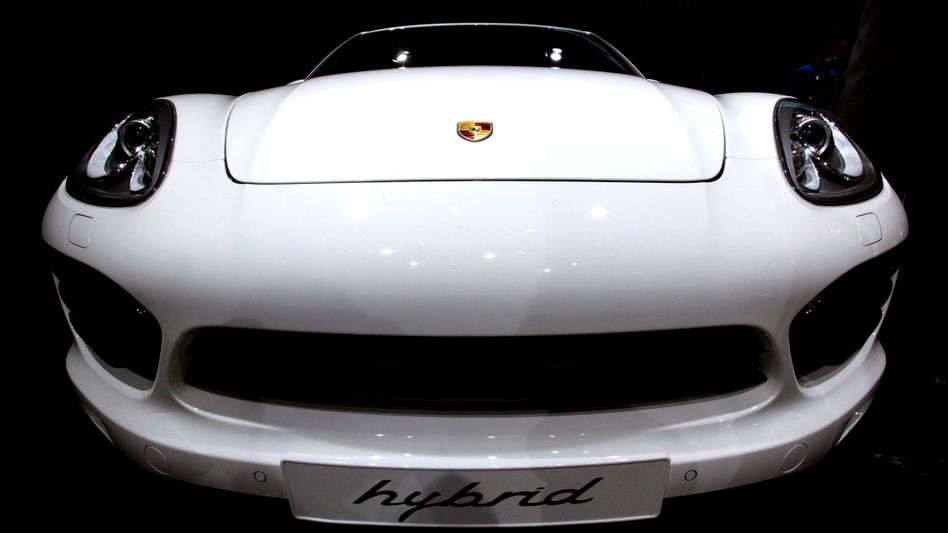