To ensure that Media Markt and Saturn customers do not have to freeze in winter, gas-heated branches should be able to heat electrically if necessary. In return, the electronics stores even do without retail space. 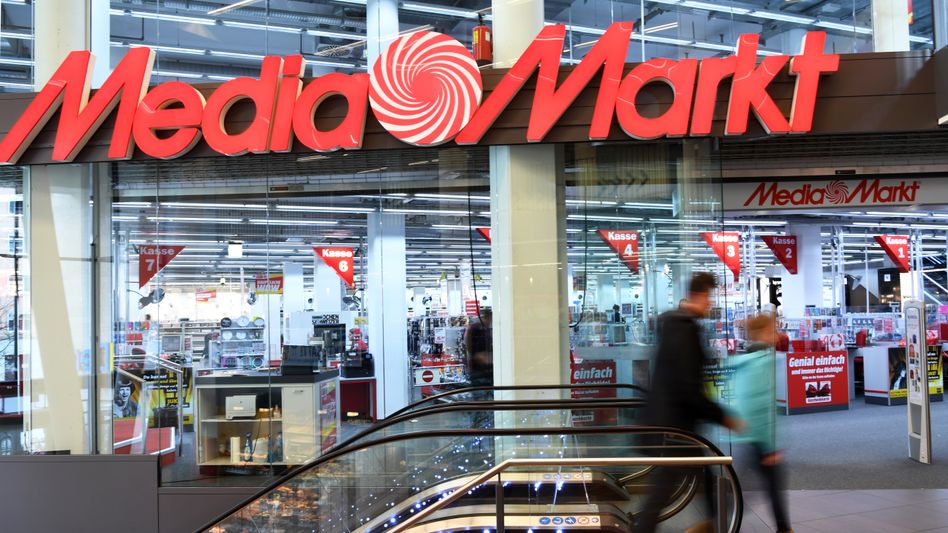 Media Markt branch (in Munich): »We do everything to keep the markets open«

The electronics store chains Media Markt and Saturn are preparing for a possible gas shortage in winter.

"We do everything we can to keep the markets open, even with gas passes," said the head of the parent company Ceconomy, Karsten Wildberger.

Teams are working on ensuring that gas-heated branches are also supplied with electricity, should the worst come to the worst.

Where necessary, the sales areas will also be reduced.

According to the manager, around a fifth of the branches could be affected by the emergency measures in winter.

Media Markt and Saturn are already feeling the effects of the Ukraine war and the dramatic price increases.

»The consumer climate has continued to deteriorate noticeably since June.«

However, the development is not uniform.

The premium segment, on the other hand, continues to develop positively.

The company is currently concerned about the TV and entertainment business.

In the case of white goods such as refrigerators or washing machines, on the other hand, the electronics retailer is even hoping for additional sales impulses from the high energy prices.

There is now a high incentive to buy more economical devices.

The bottom line is that Ceconomy reported a loss from EUR 76 million to EUR 95 million for the third quarter.

One reason for this is the increased inflation, which has led to higher goods procurement costs.

In addition, the strong competition made additional investments in advertising campaigns and special offers necessary.

From April to June, Ceconomy sales were around 4.7 billion euros, 6.3 percent above the previous year's level.

However, due to the subdued consumer sentiment, the sales momentum slowed noticeably in the course of the quarter, the company reported.

For the entire 2021/22 financial year to the end of September, the group therefore only expects sales at the previous year's level.

For the time being, Ceconomy does not expect consumer sentiment to improve. Fan heater boom in the gas crisis: But the calculation doesn't add up - there is even a risk of a black-out scenario 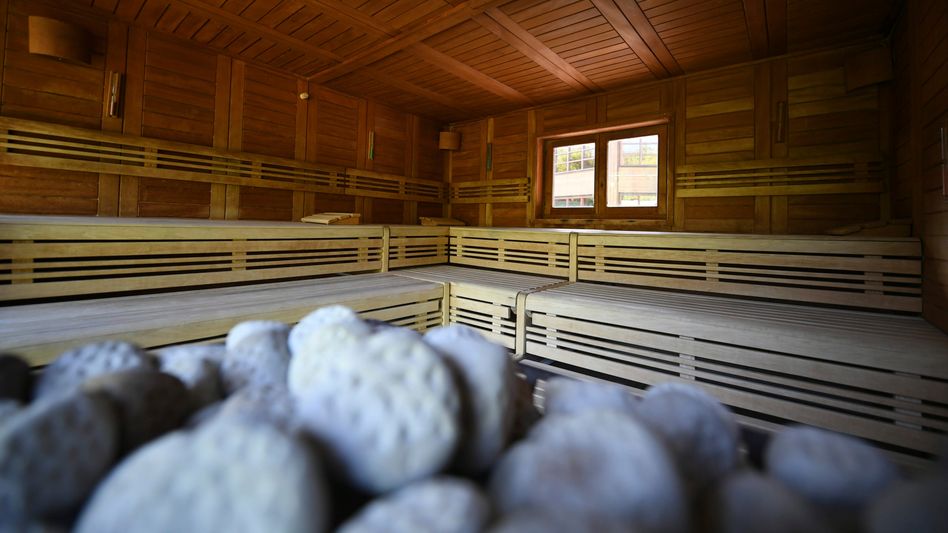 Fear of the gas stop in winter: huge rush to fan heaters in Munich

Fear of the gas stop in winter: huge rush to fan heaters in Munich 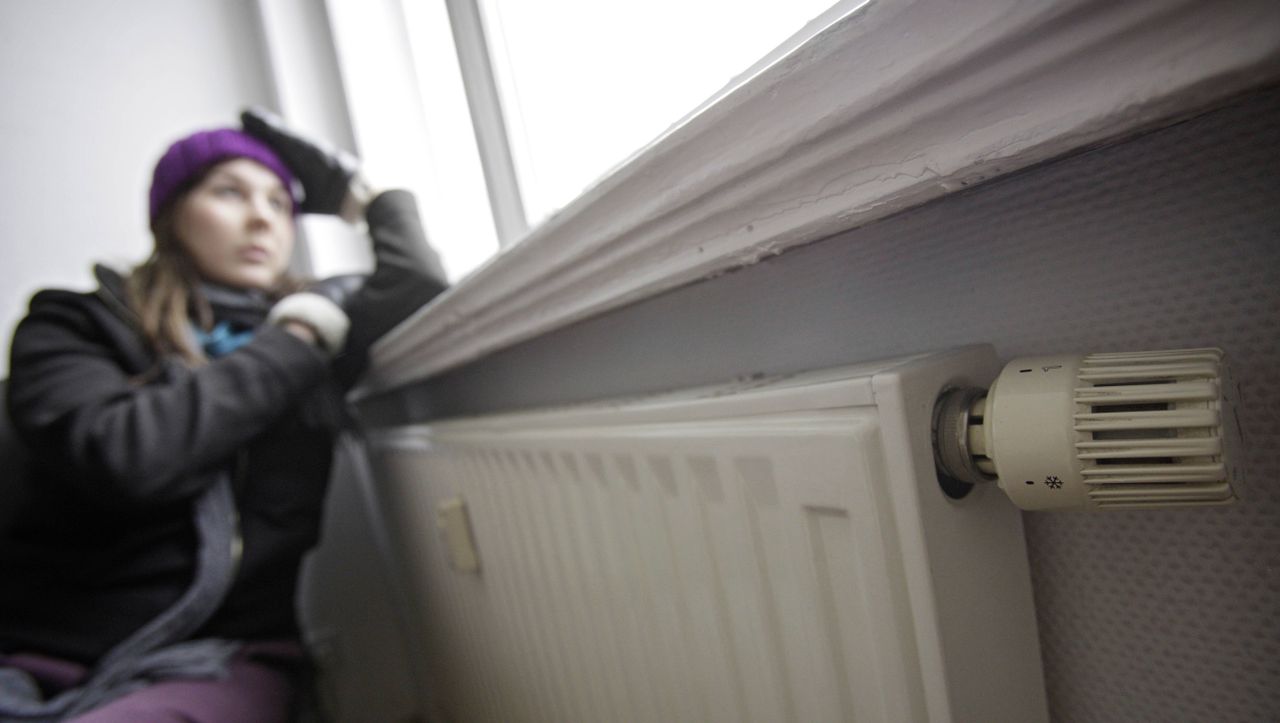 E-heating, gas ovens and the like – how sensible gas alternatives really are