Agence France-Presse reported that Sinopec and PetroChina, two of the world's largest energy groups, announced in separate statements that they would apply for a voluntary withdrawal from the US stock market.

Similar announcements were made by Chinese aluminum company Chalco, China Life and a Sinopec branch based in Shanghai.

The five companies announced their decision to withdraw against the backdrop of a law issued in 2020 by the US Congress obligating any company listed in the United States to obtain certification of its accounts by a company accredited by the Independent Accounting Organization.

The companies justified their decision by the cost associated with maintaining the registration in the United States as well as the burden of complying with audit obligations. 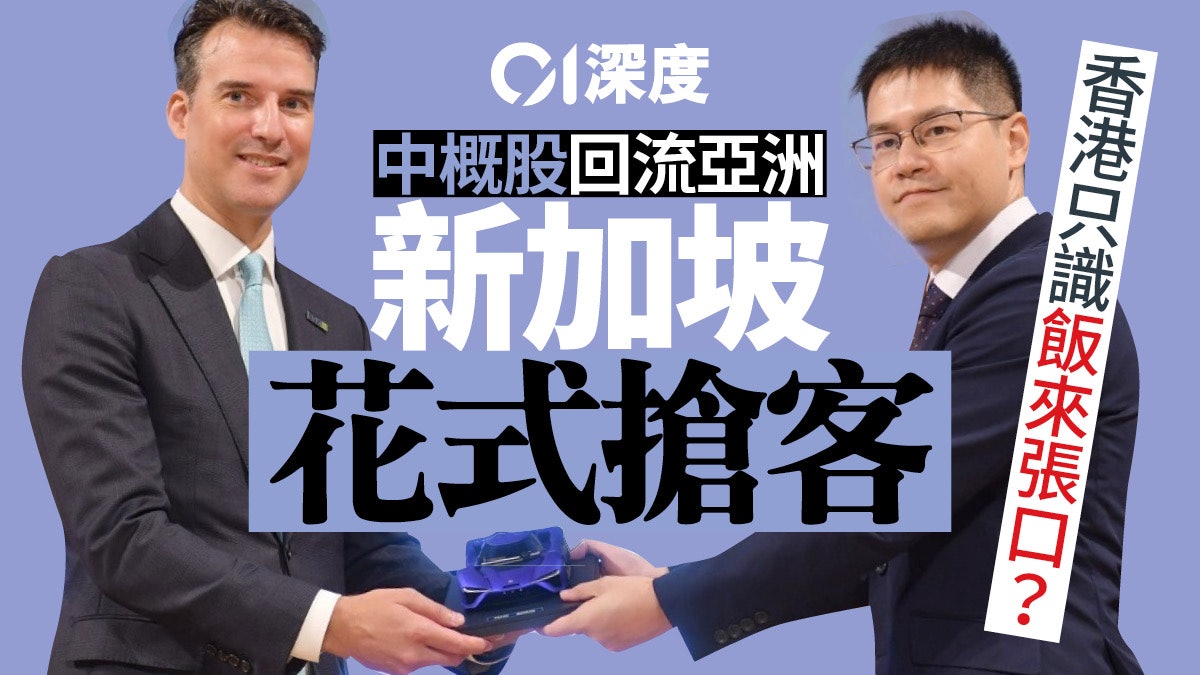 The return of Chinese stocks | Singapore's strong competition and Hong Kong cannot be passively challenged - wait for you to lose! 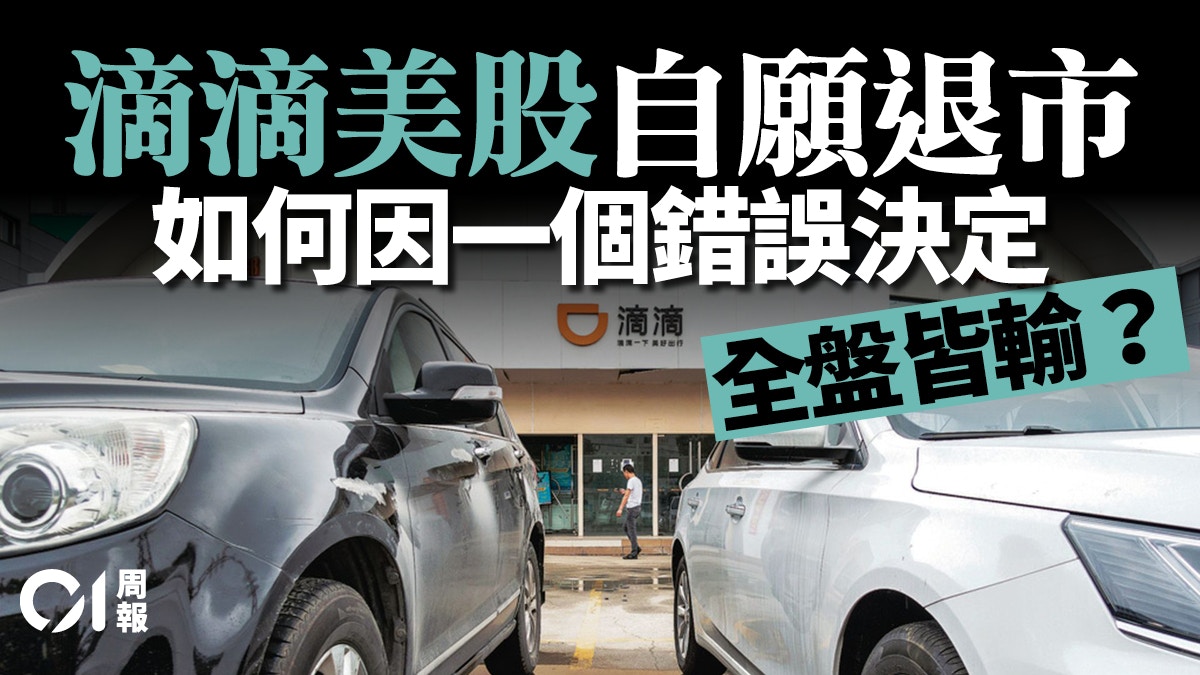 Did the difficulties really begin after Didi's voluntary delisting of US stocks? 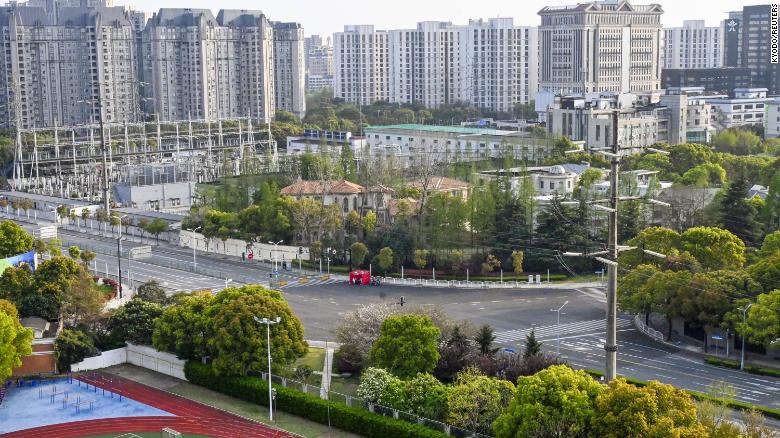 How does the confinement in Shanghai impact the world economy? 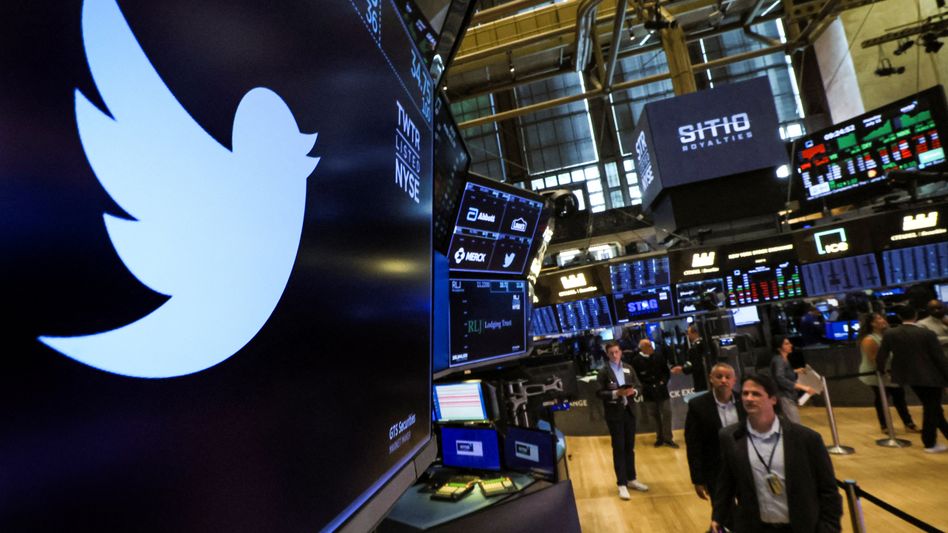 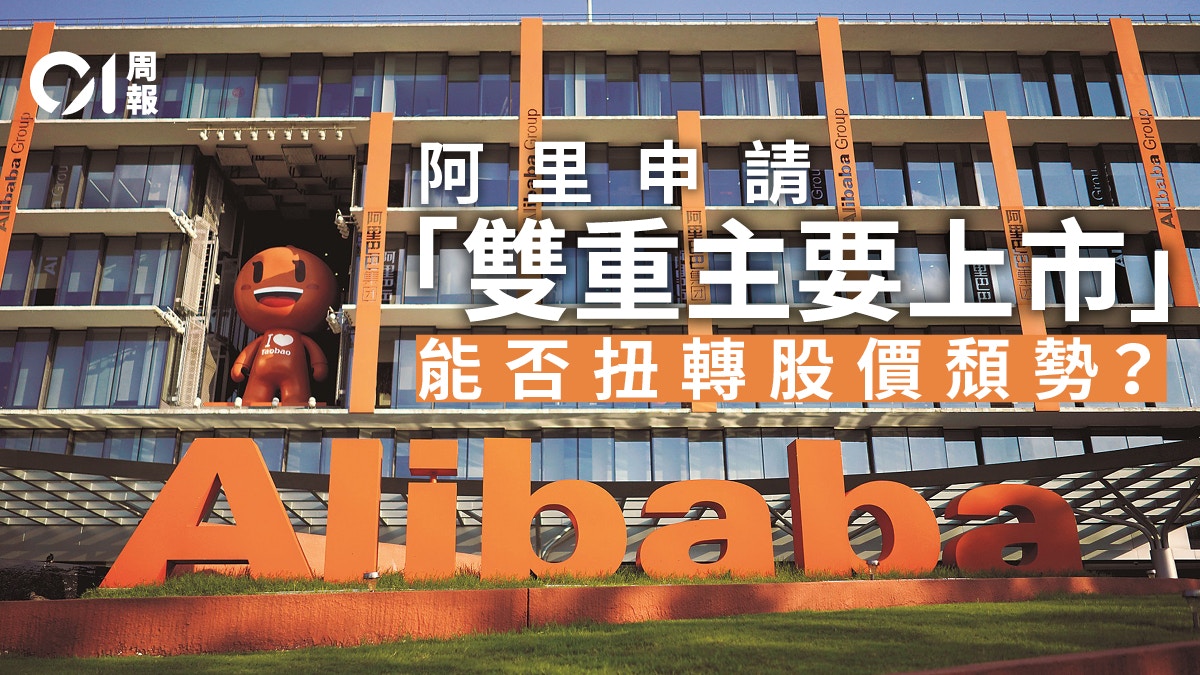 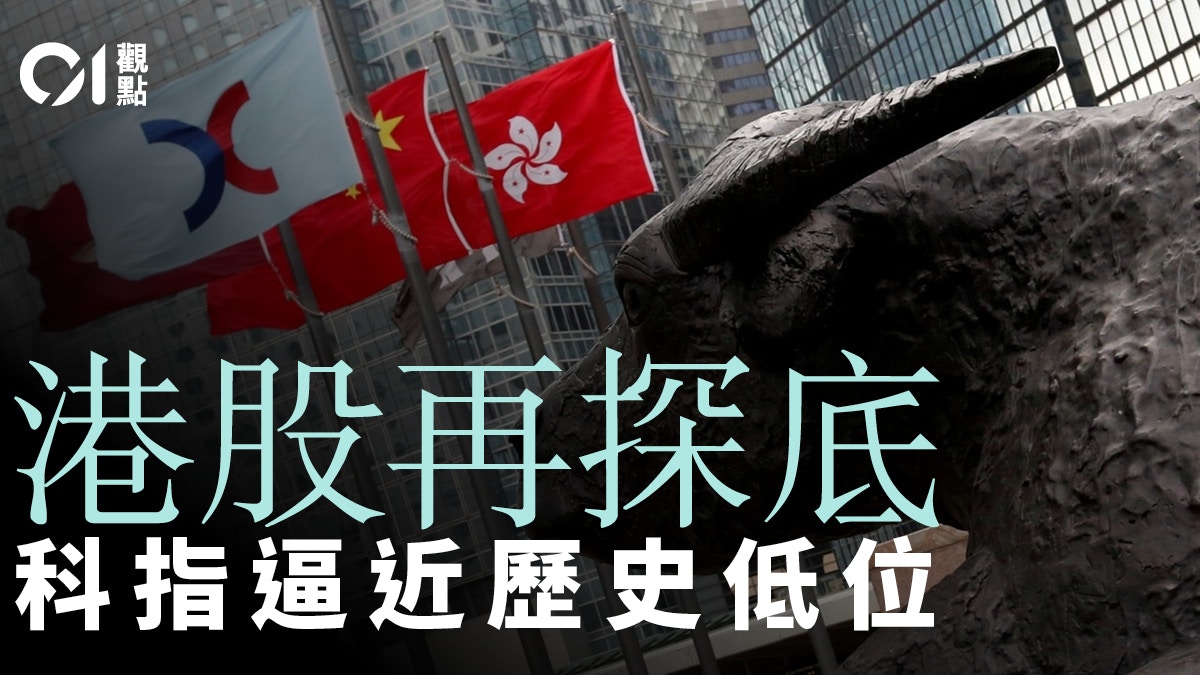 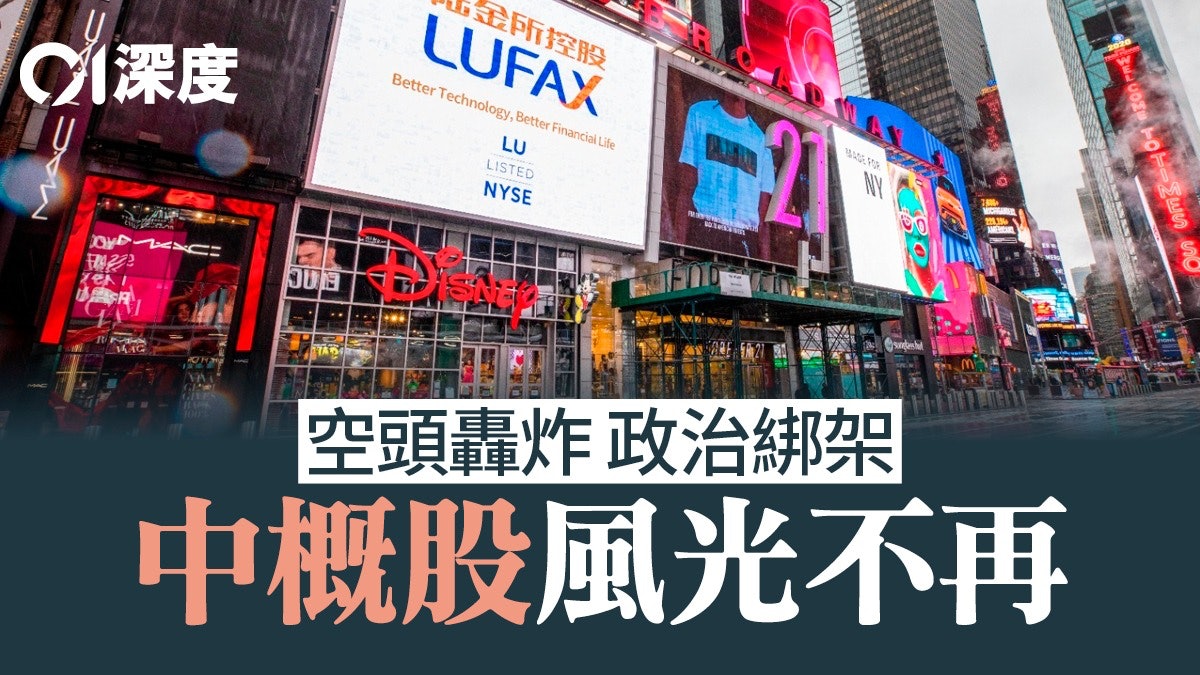 Chinese concept stocks come to Hong Kong. 2｜The differences between major powers have been difficult to resolve for many years, and Chinese stocks have gone through high mountains and low valleys