A Chinese businessman targeted by an international arrest warrant for running illegal online gambling sites has been arrested in Bangkok,... 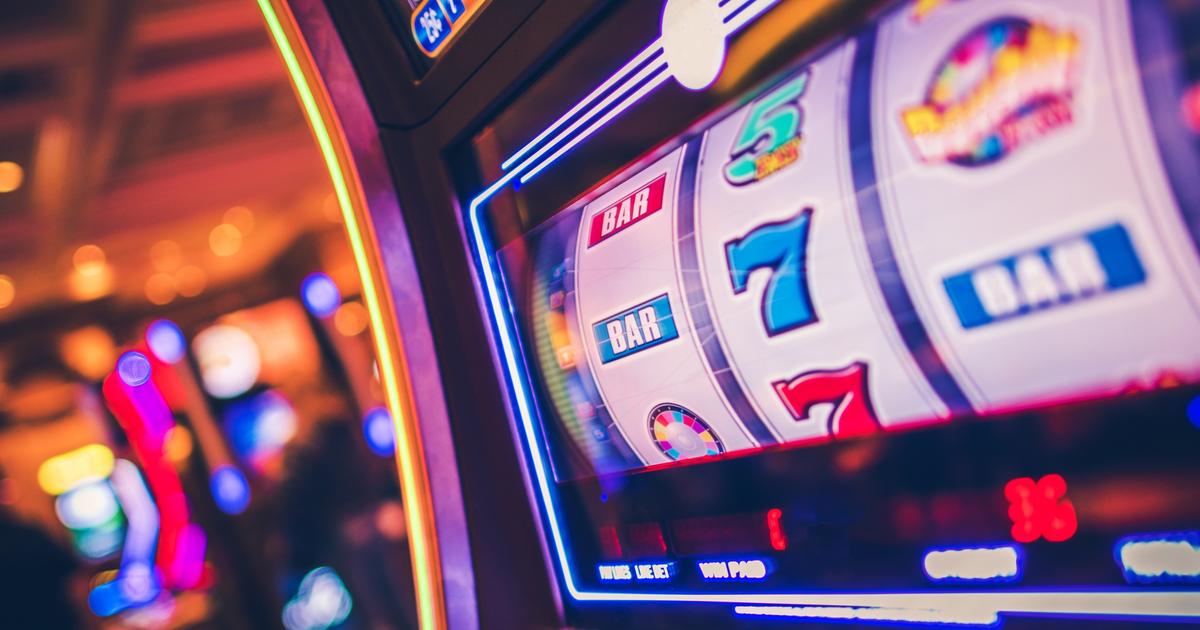 She Zhijiang, 40, has been wanted by Chinese authorities since 2012, according to Chinese media.

Thai police said his Thai visa was canceled after he was taken into custody on Wednesday night.

She Zhijiang has spearheaded controversial megaprojects and run gambling and casino businesses in Cambodia and Shwe Kokko, Burma, as well as a lottery business in the Philippines, according to multiple media outlets.

According to an Interpol red notice issued in May 2021 and obtained by AFP, the businessman faces criminal charges in China and could face a maximum sentence of 10 years in prison.

', colluded with others to register companies, and research and develop online gaming platforms, such as Hongshulin , Yigou and Yiyou International, indicates the red notice, reporting 330,000 players recruited.

The illegal income obtained by She Zhijiang amounted to more than 150 million yuan ($22.2 million) in total and was transferred overseas

According to Thai media, a Chinese victim, who had been defrauded of a large sum of money, committed suicide.

According to the red notice, She Zhijiang has a Cambodian passport but was born in the Chinese province of Hunan.

Read alsoThailand: soon a tourist tax to be paid on arrival

Frontier Myanmar media reported that he was granted Cambodian citizenship in 2017, under unclear circumstances.

The Cambodian government can grant citizenship if a person donates at least $250,000.

China and Thailand have an extradition treaty, but the process could take several months. 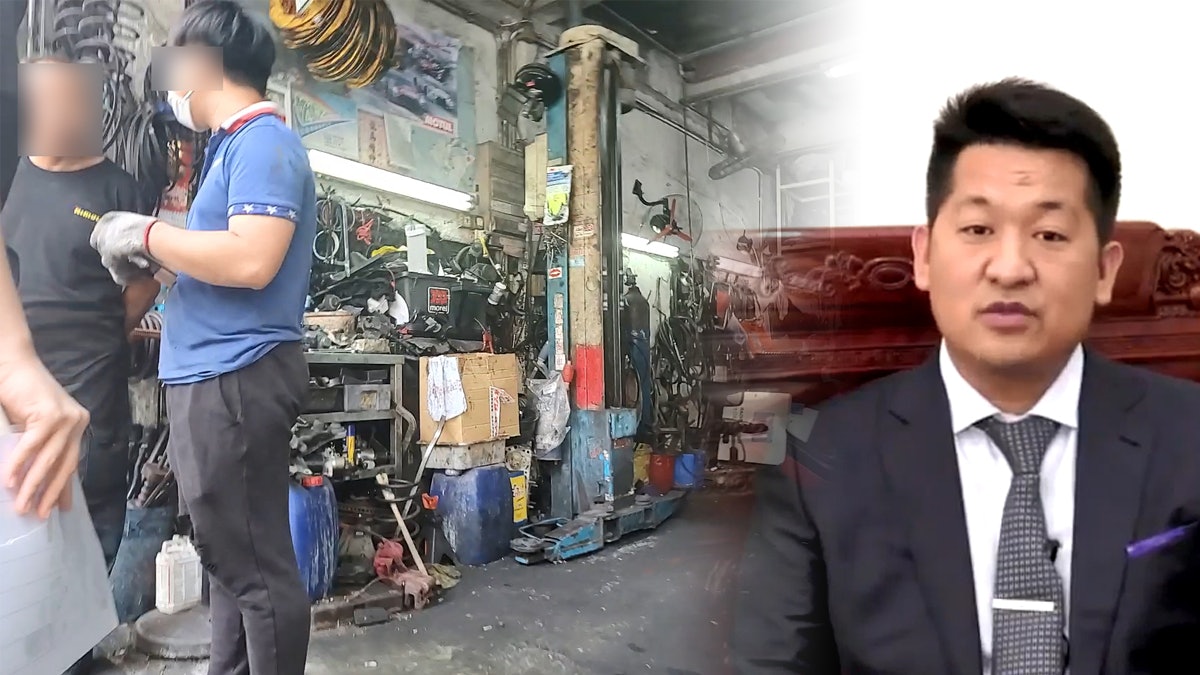 For the information of the Israelis: Thailand will open casinos to bring back the tourists - voila! tourism 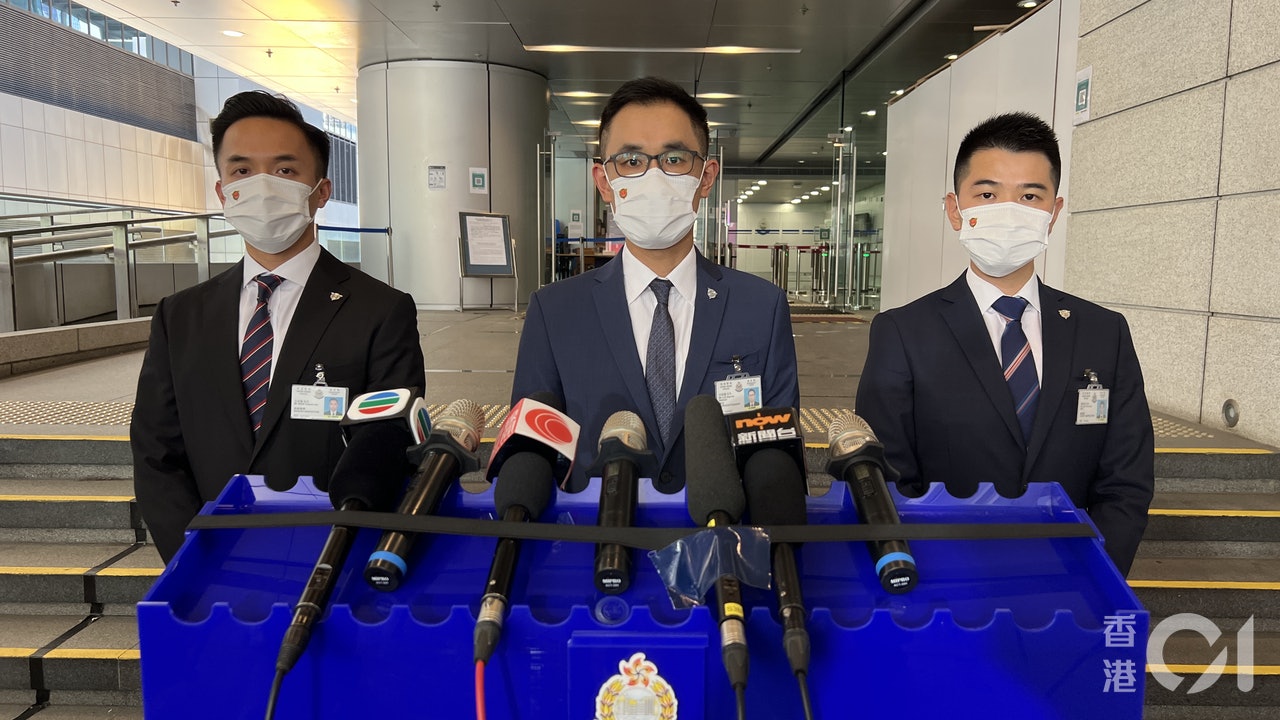 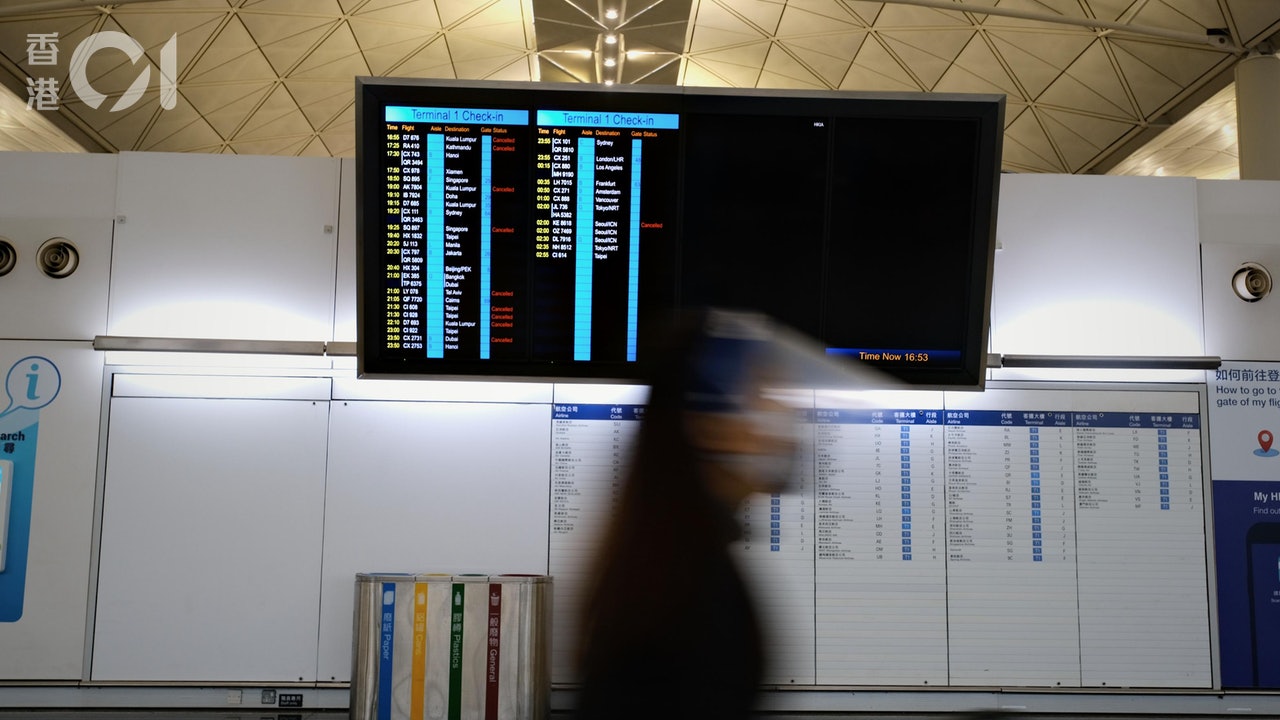 Fraud Camp｜Yao Boliang: There is no effect on the group tour 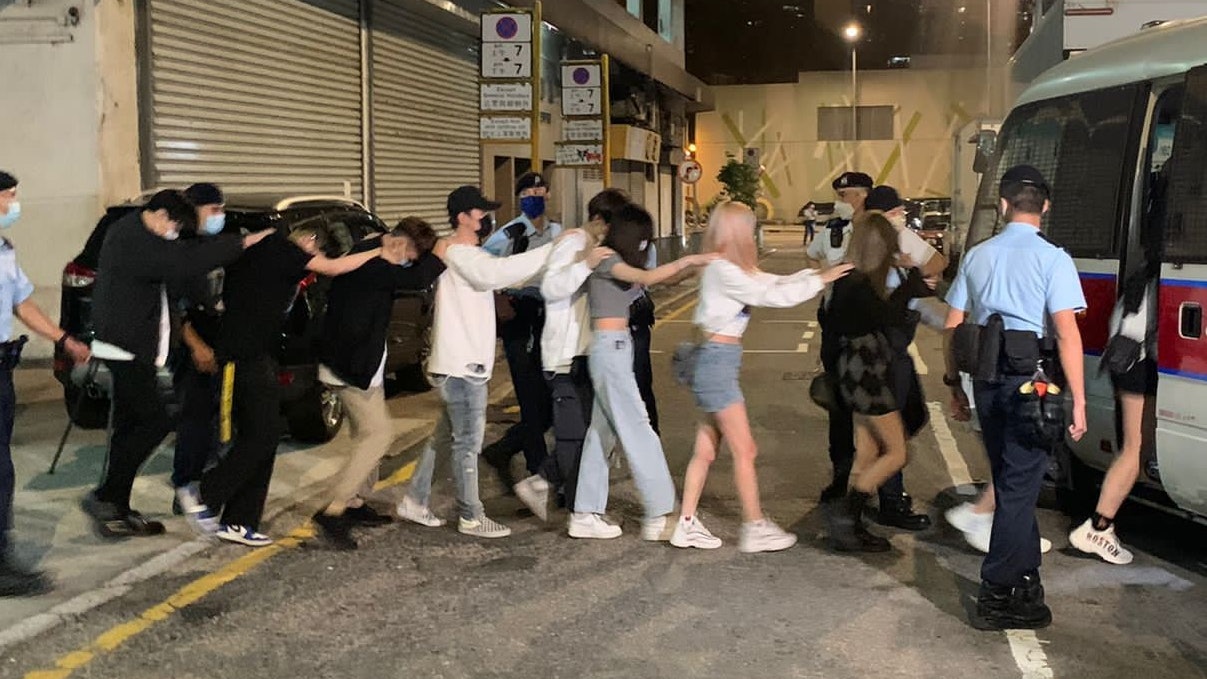 Police bust unlicensed bars and illegal gambling stalls one after another, 68 people arrested or fined at the same time