Hungary does not want to implement the EU's emergency plan. The country is particularly dependent on Russian energy imports. Now the Ministry of Foreign Affairs proudly announces: Gazprom is supplying more gas than already agreed.

An employee of the Hungarian oil and gas company MOL

According to the Hungarian Foreign Ministry, Russia has started additional gas deliveries to the EU member country.

According to him, by the end of August, an additional 2.6 million cubic meters per day will come to Hungary through the TurkStream pipeline.

Further deliveries in September are still being negotiated, Menczer continued.

He emphasized that it is "the duty of the Hungarian government to ensure the country's secure supply of natural gas".

Foreign Minister Szijjarto made an unannounced visit to Moscow in July to discuss the purchase of an additional 700 million cubic meters of gas.

The acquisition of such large quantities of gas is "impossible" given the current "European market conditions" without Russian sources.

A gas emergency plan has been in force within the EU since Tuesday to deal with the energy crisis triggered by the Russian war of aggression in Ukraine.

The regulation provides for voluntary natural gas savings in the winter of 15 percent per country, but it allows numerous exceptions for states.

The country is particularly dependent on Russian energy imports. 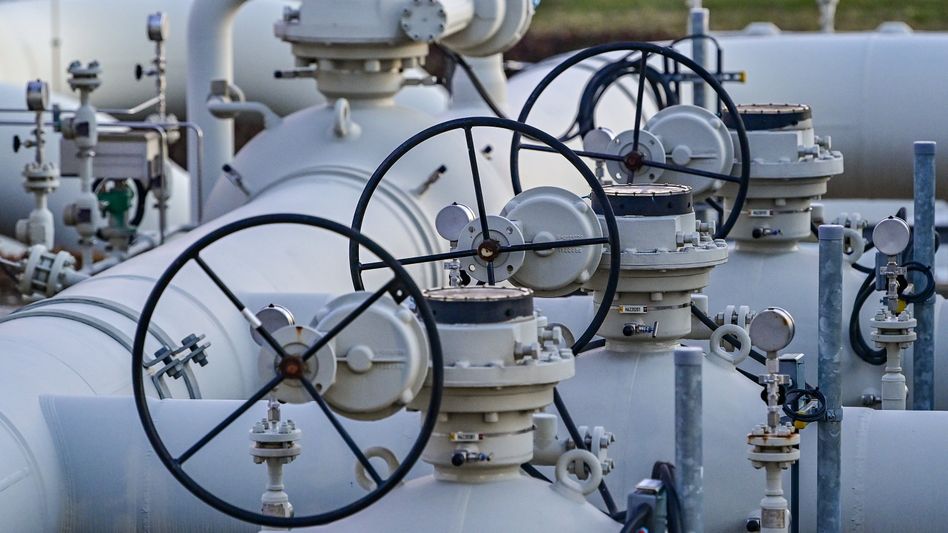 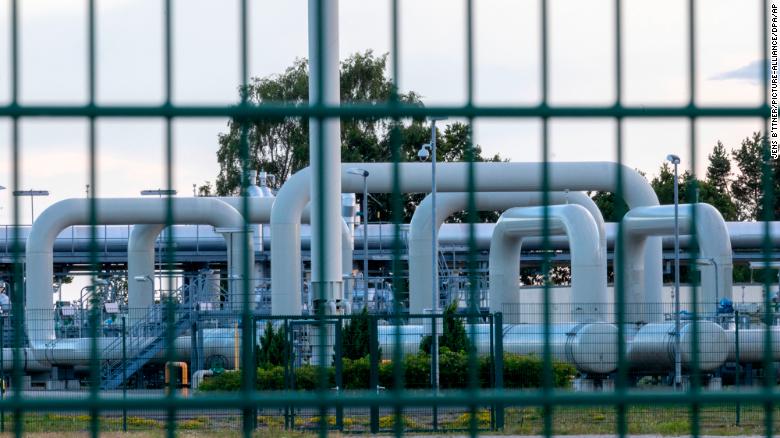 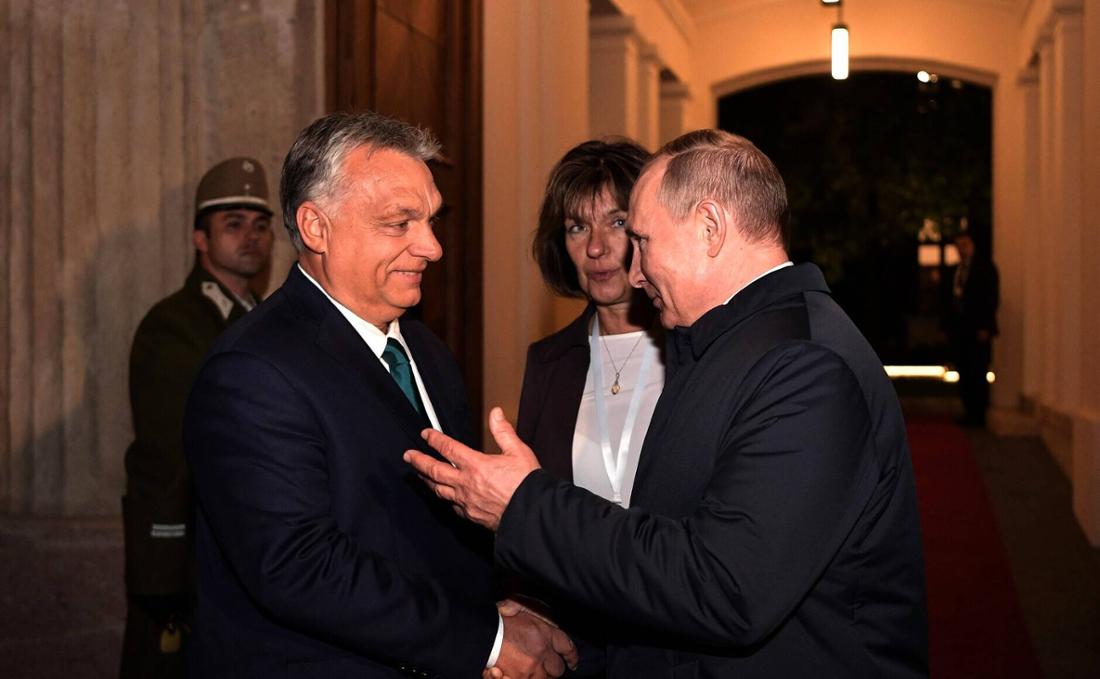 "Now Orban is taking Putin's side": According to Barley, the EU is receiving a receipt - Hungary wants to pay for Russian gas in rubles

Gas prices: the federal government is working on a new levy