The card trick - puzzle of the week

30 playing cards are spread over three piles. Three different colors appear ten times each. How many times do you have to swap cards until each deck contains only cards of the same suit? 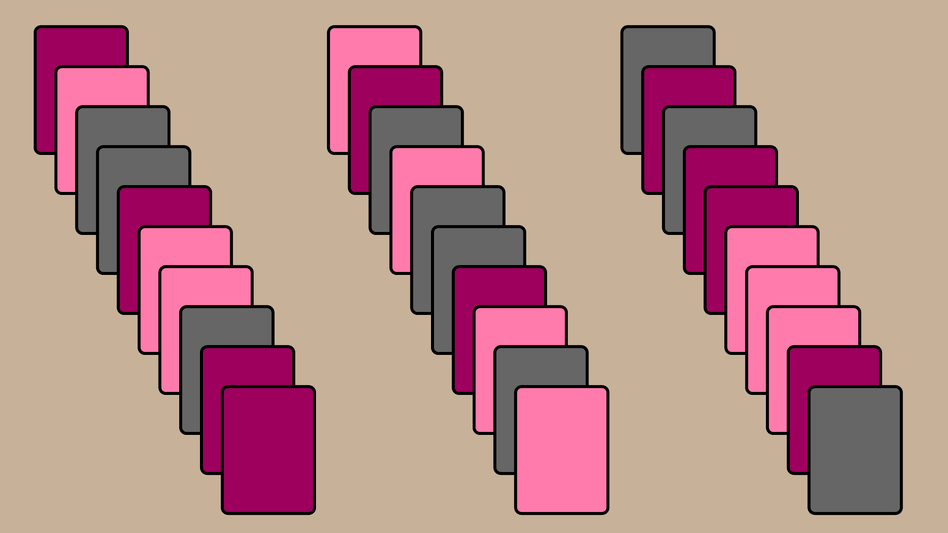 There are 30 playing cards on a table.

They have three different colors that appear equally often.

So there are ten of each color.

Three stacks of ten cards each are randomly formed from the 30 colors - see drawing above.

You should now rearrange the cards so that only cards of the same suit are left in each of the three stacks.

A reshuffling step works like this: you take a card from one deck and swap it with a card from another deck.

What is the maximum number of such steps required until each stack is one color?

We are looking for the smallest number of steps with which sorting by color works in all constellations.

Cards must be exchanged a

First, a general consideration: in every ten-card deck, there is at least one suit that appears four or more times in it.

If each of the three colors were present a maximum of three times in a stack, there would not be a total of ten cards.

We now make a case distinction and start with the simple case:

A color occurs five or more times in a stack

Then we have to swap at most five cards until all ten cards in this deck are the same suit.

Two stacks remain, in which only the other two colors appear.

In the worst case, both colors appear five times in both stacks.

We therefore need a maximum of five more steps until these two stacks are also one color.

A maximum of ten steps

Now for the second case:

The maximum number of cards of one suit in all three piles is four.

In any case, we then have to

until the first stack is one color.

If the remaining two colors appear five times each in the two other stacks, five more steps would be necessary, for a total of eleven.

But we can prevent this constellation, as we shall see shortly.

In some cases, we even only need nine steps in total.

We look at the three possible color distributions:

we only need nine steps until all three stacks are one color - see the following sketch:

There are several options, one of which is shown here:

, we can also sort the colors in only ten steps.

A variant of the solution is shown in the following drawing.

With this we proved that we need at most ten steps to sort the stacks by color. 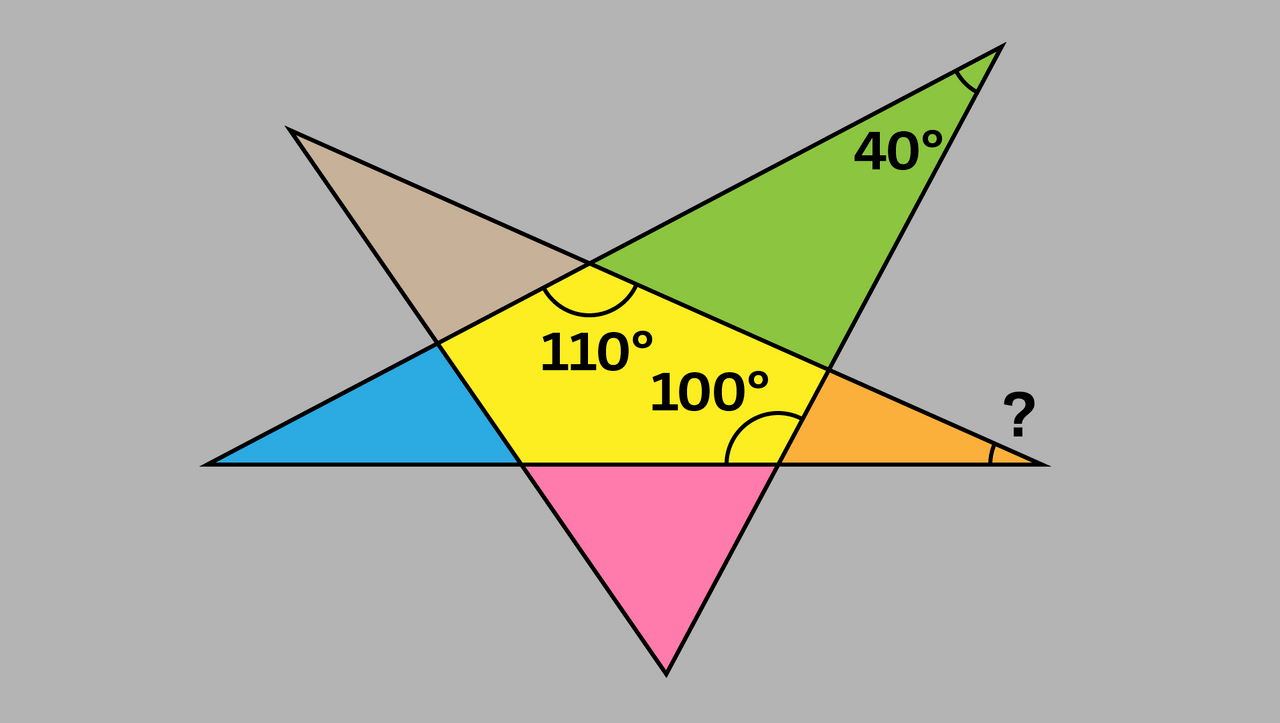 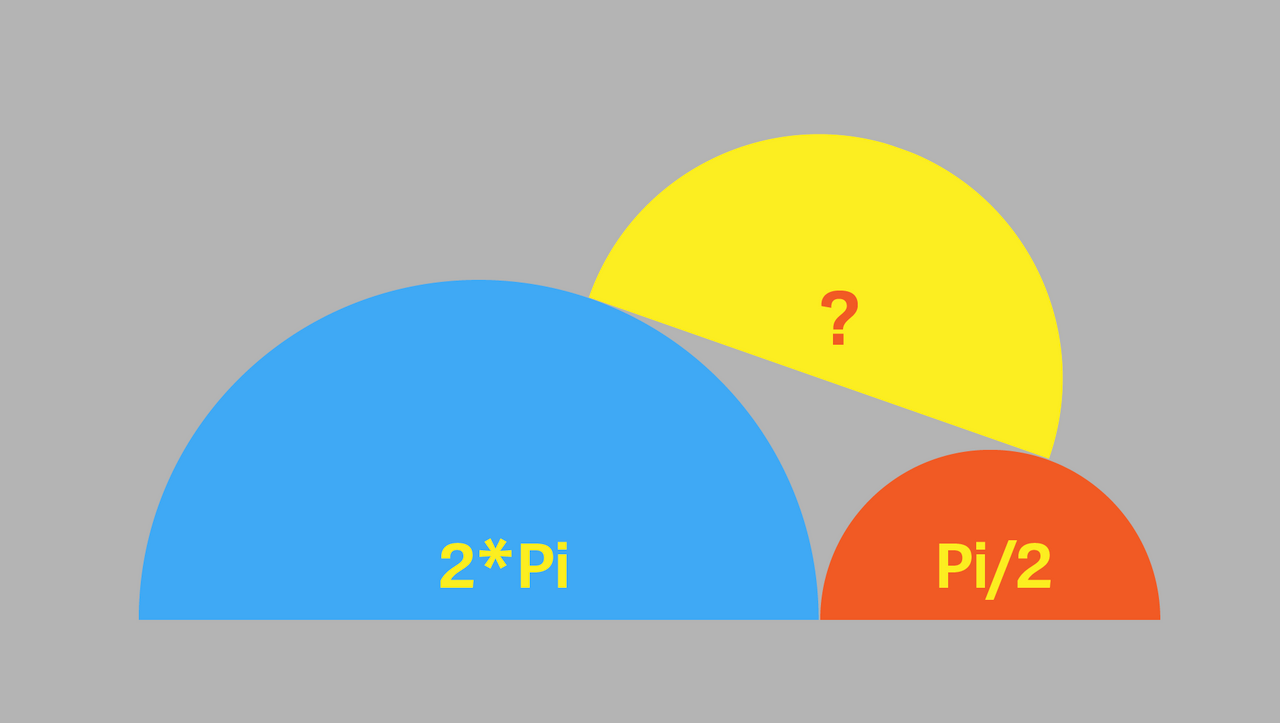 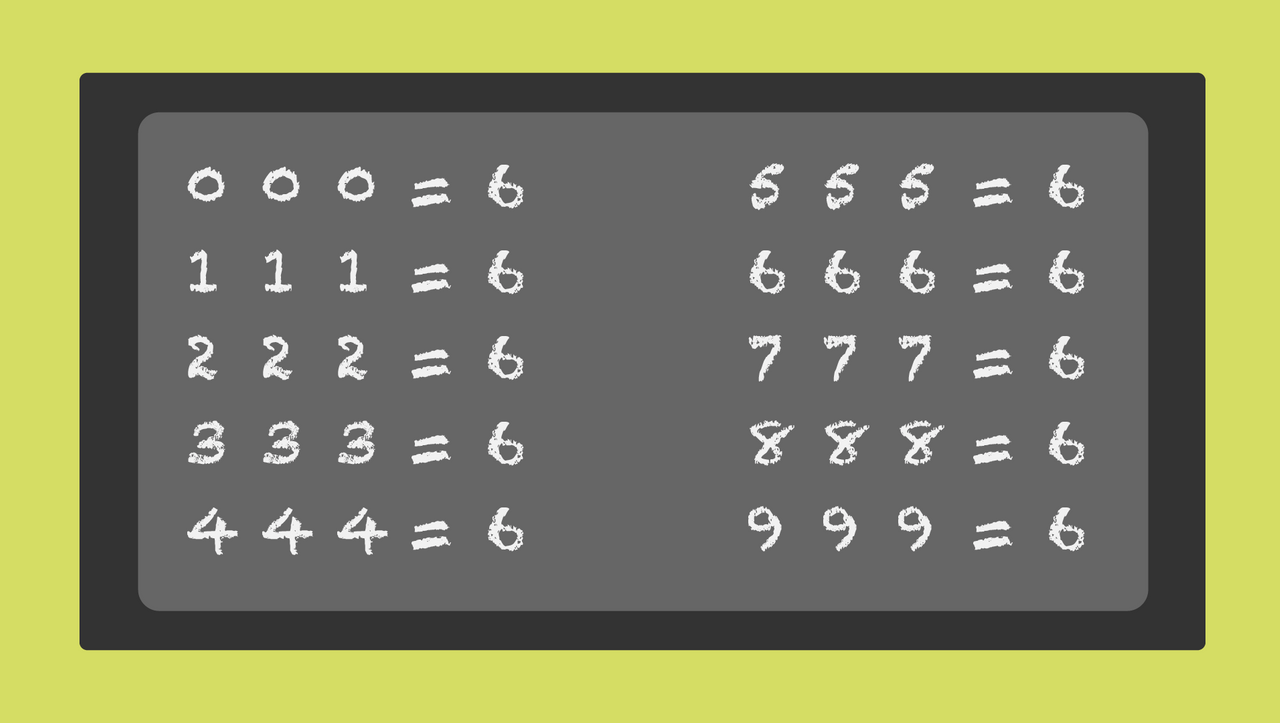 Can these calculations add up? riddle of the week 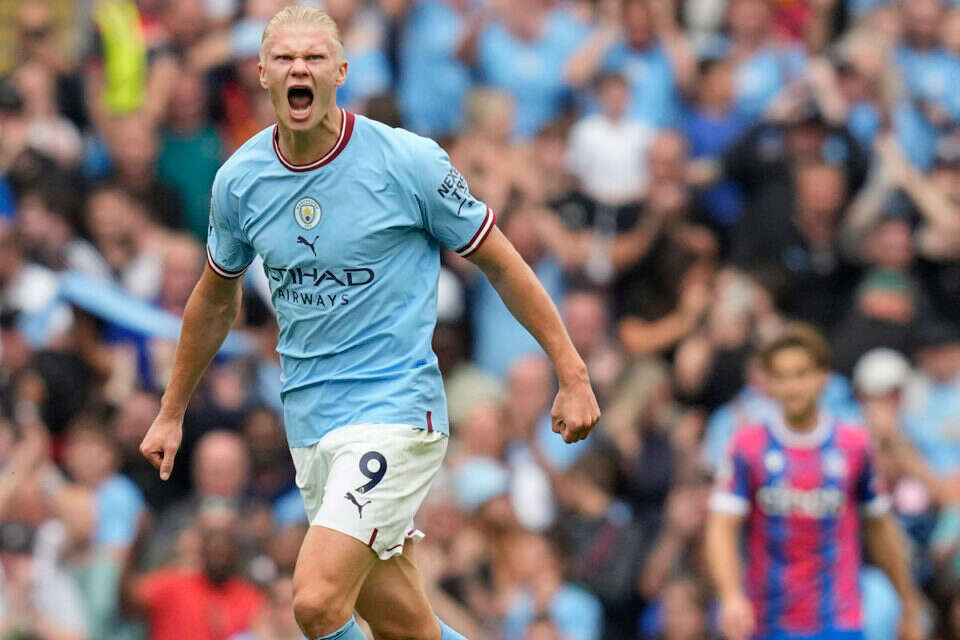 "Another day in the office for Arling Holland" | Israel today 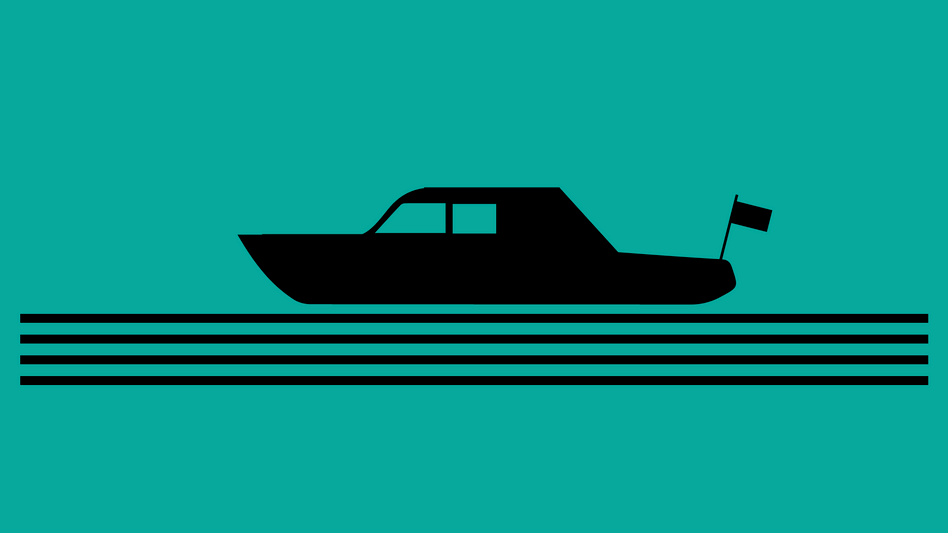 The jaunt - puzzle of the week 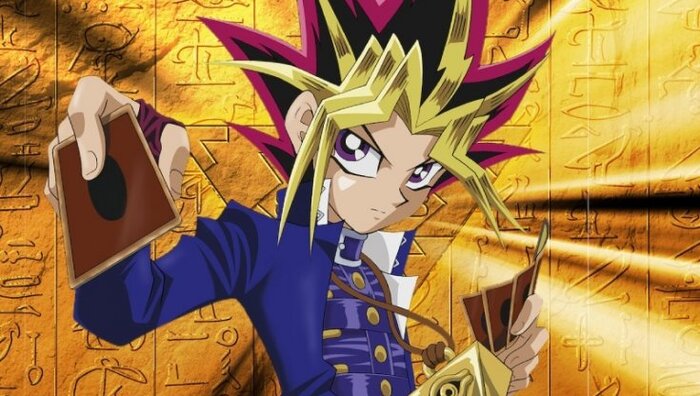 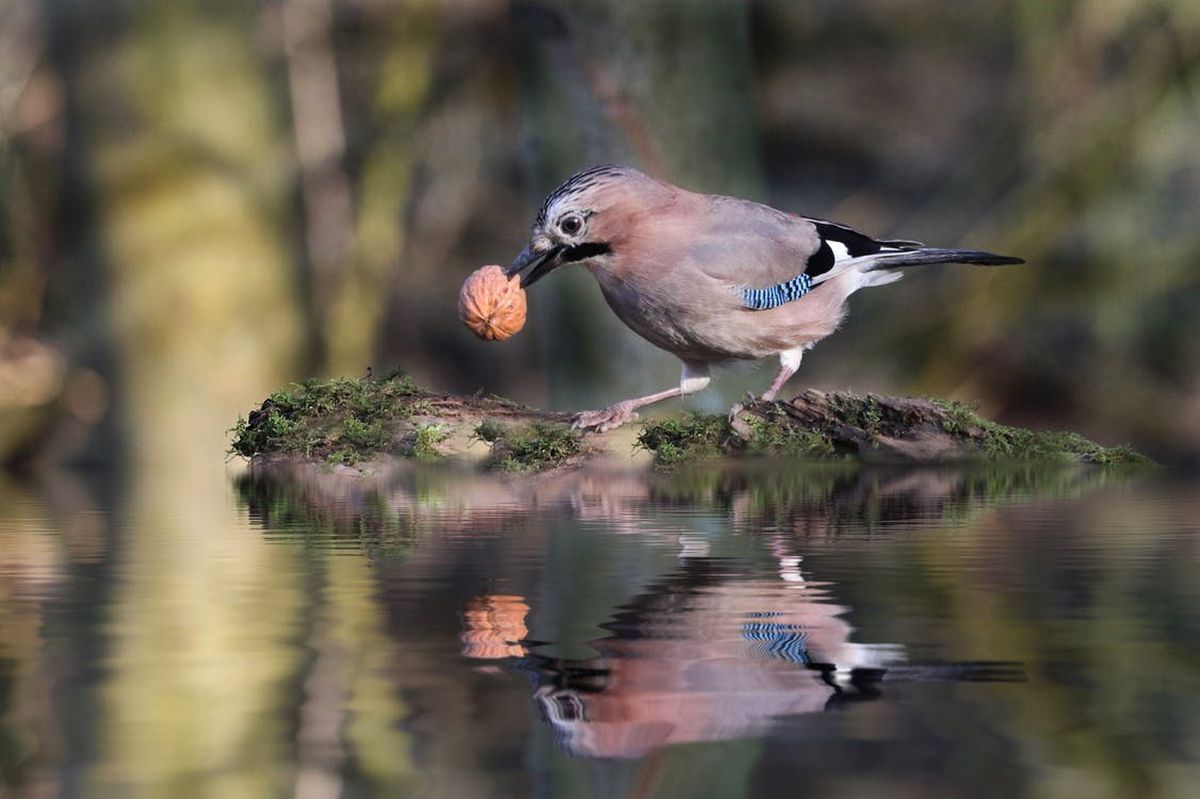 Avian intelligence: Do birds understand (and avail themselves of) magic?