Since Brexit, longer stays for EU citizens in Great Britain have been associated with high hurdles. Researchers have systematically examined how this is affecting the UK labor market.

According to a study in Great Britain, Brexit has exacerbated the shortage of staff in many sectors.

"There is some evidence that the end of free movement of workers has contributed to shortages in various areas of the UK labor market," said Leeds University labor market researcher Chris Forde, who has been studying the Brexit impact with researchers from Oxford University.

According to the study, British employers used to rely heavily on workers from the EU, particularly in areas such as gastronomy or logistics.

They now have great difficulty in filling vacancies.

With Brexit, freedom of movement – ​​i.e. the right for EU citizens to live and work in all countries of the European Union – has expired in Great Britain.

The British government is committed to a "high-skilled, high-wage economy" - that is, British employers hiring local workers and raising wages.

So far, however, there are no signs that wages have increased significantly since Brexit, the researchers conclude.

In fact, employers that were heavily dependent on EU workers would be more likely to adapt by producing less or automating processes.

Some jobs - for example in agriculture - went to non-EU foreigners instead, but this is by no means a suitable alternative for all companies.

"While it is clear that the end of free movement has made it harder for employers in the low-wage sector to find suitable applicants, changes to immigration laws bring their own challenges," says Madeleine Sumption, who heads the Department of Immigration Research at the University of Oxford.

Visa programs often lead to exploitation in these industries and are difficult to regulate.

The often noticeable shortage in the labor market also has other causes: "The loss of freedom of movement is not the only factor." There are also gaps in certain sectors in other countries.

Other reasons for the shortage include the pandemic, the fact that many workers have chosen to retire earlier than usual, and industry-specific bottlenecks, according to the study published Monday.

Last year, for example, an acute shortage of truck drivers meant that some supermarket shelves remained empty and petrol stations could not be supplied with fuel. 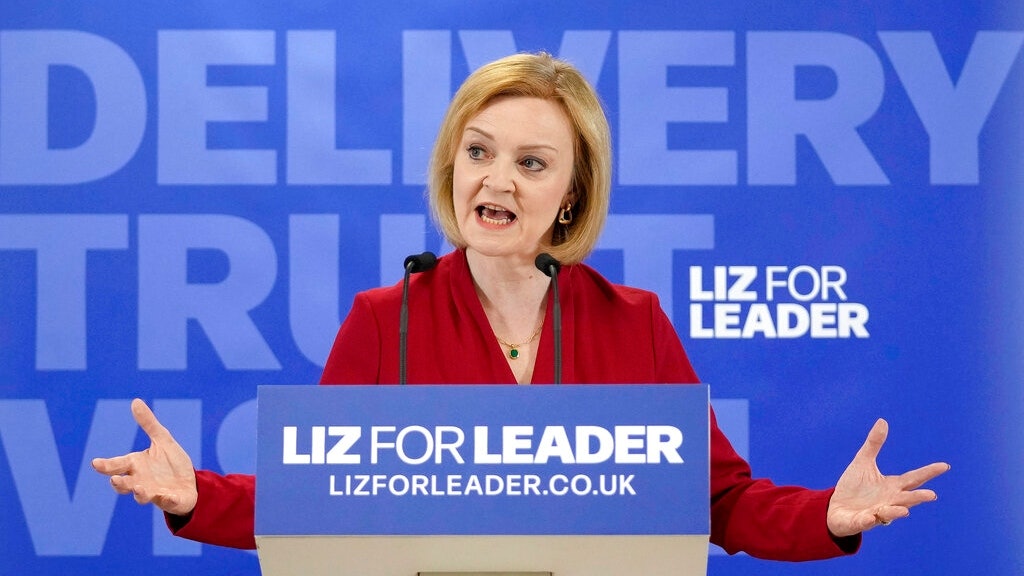 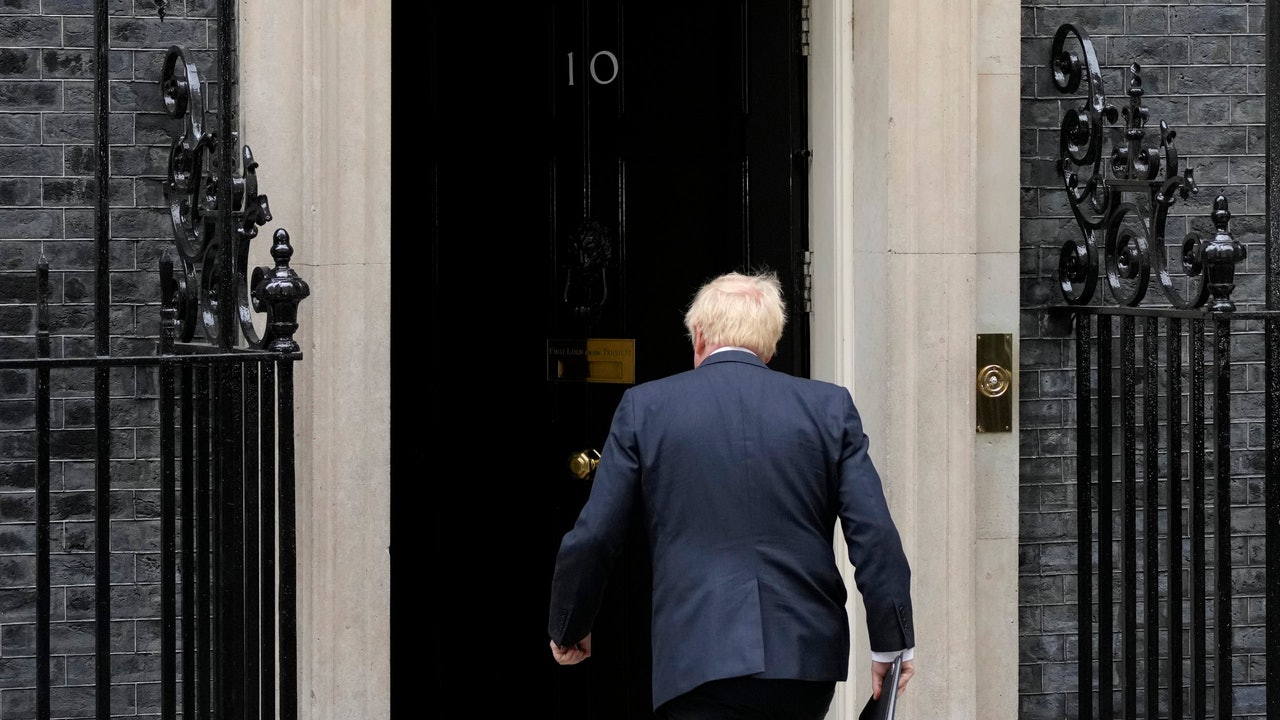 Is Brexit still a hot potato for Johnson and the possibility of a comeback?

Is Brexit still a hot potato for Johnson and the possibility of a comeback? 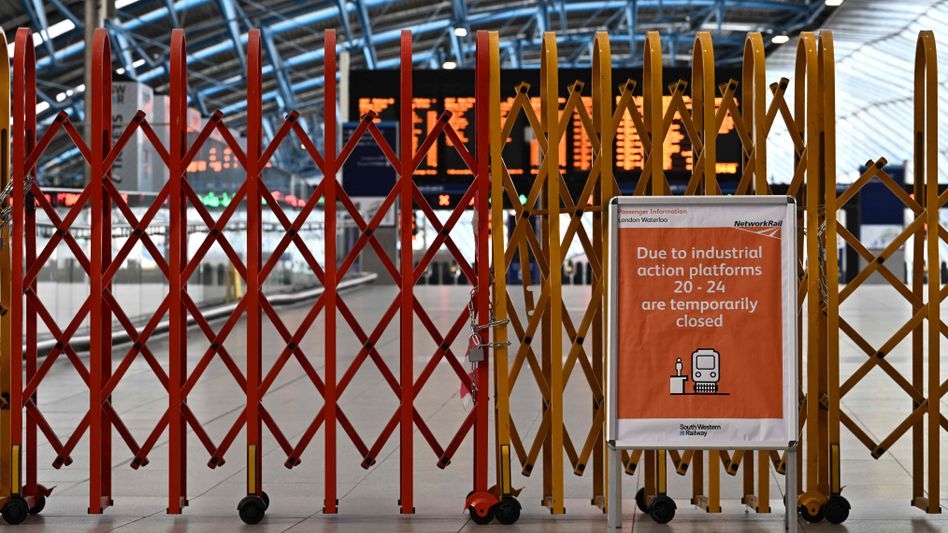 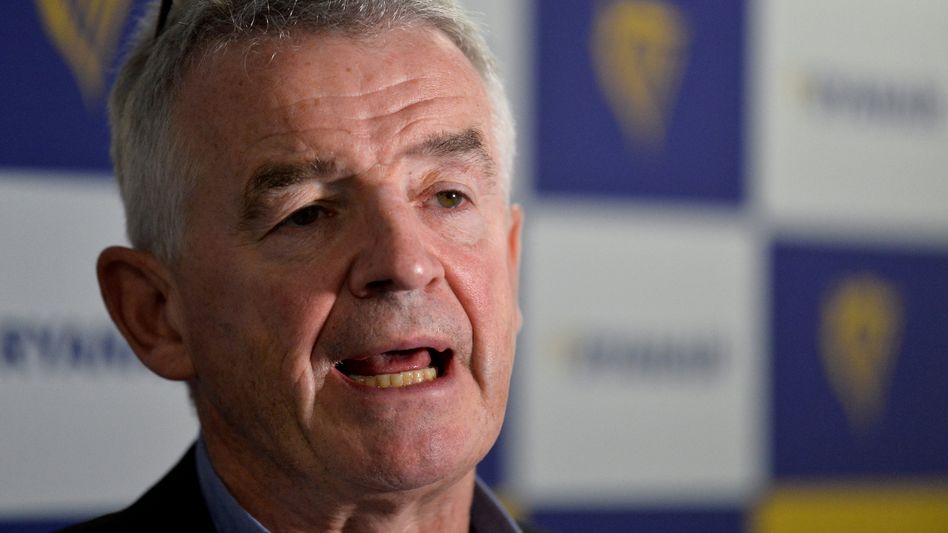 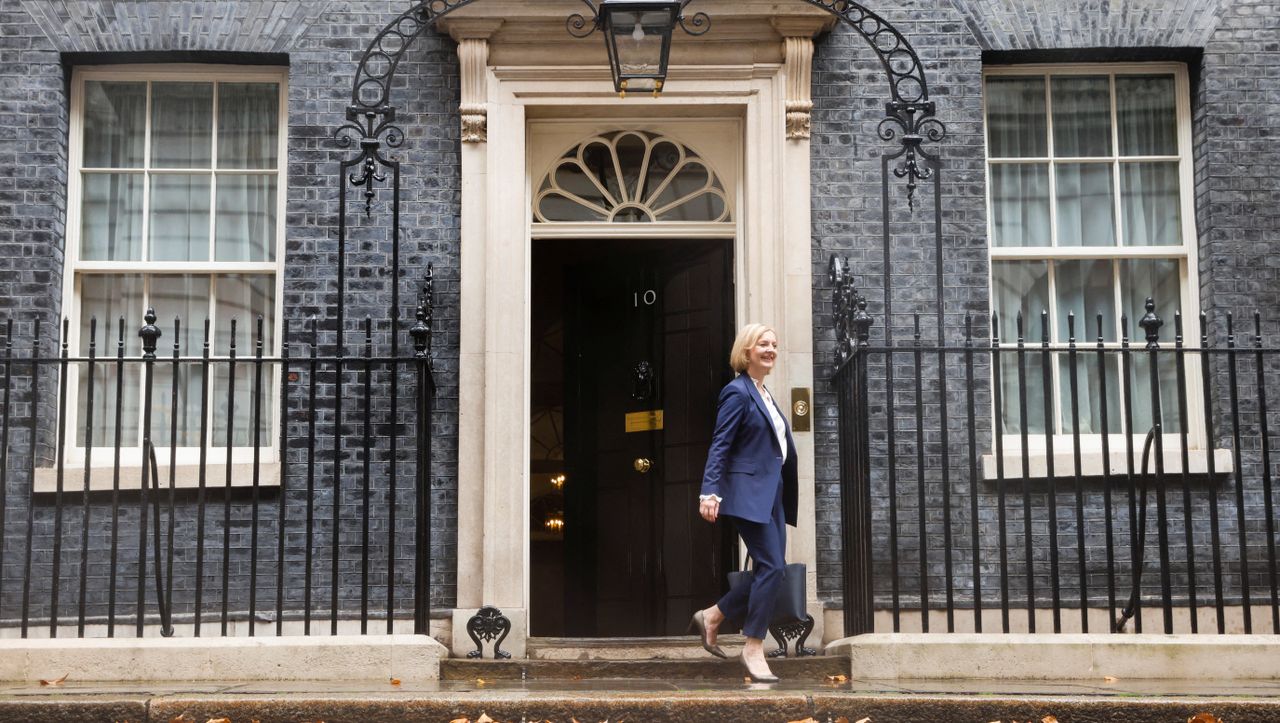 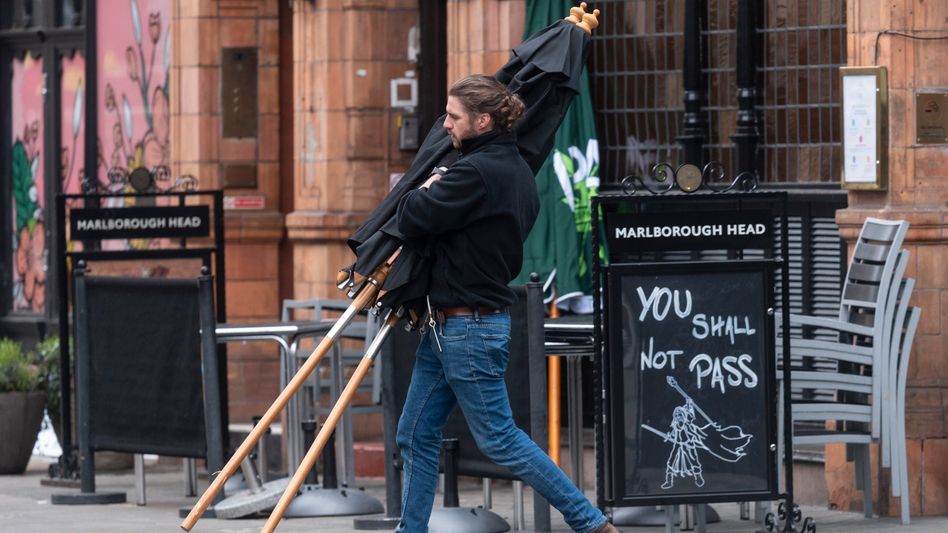 Consequences of Brexit and Corona: Four out of five British companies can hardly find any employees