After more than three and a half years of activity in Israel, in which it managed to expand from Haifa and the Kiryat to Beer Sheva, this morning Wolt launches its activity in Modi'in-Maccabim-Reot

Do you live or work in Modi'in?

From today you can order Wolt

In three and a half years of activity in Israel, the delivery platform Wolt was able to spread from Haifa and Kiryat in the north to Be'er Sheva in the south.

Today it expands and launches its activities in Modiin-Maccabim-Reot as well.

Haim Bibbs, chairman of the local government: "The entry of Wolt will bring economic movement to the city"

If anyone needed proof that Modiin is a growing city, then from today it took its place on another map, this time of food deliveries (mainly).

The delivery platform launches the service in Modiin Maccabim Reut - for the first time, Wolt is launching in Modiin all the services offered by the app, about 50 restaurants and about 20 stores such as supermarkets, delicatessens and bakeries that operate throughout the city and surrounding communities.

More than 60 messengers will operate in Modi'in Maccabi Reut with an expectation of thousands of customers.

Haim Bibs, Mayor of Modi'in Maccabim Reut: "As part of the municipality's activity to make local businesses accessible to residents, the Wolt company can strengthen the scope of activity of the local restaurants and businesses", Lior Eshkol, CEO of Wolt Israel: "We are happy for the warm welcome and look forward to serving the residents the city".

Wolt's delivery service is launched in a city with about 70 businesses, and for the first time since it started operating in Israel, Wolt is launching all the services offered by the app - shops and restaurants among them: Rosa, Lucena, Grill 443, Newshi, Joseph, Hatzat, the Sheikh's Meeting and well-known chains such as McDonald's, Pasta Besta, Jahanon Bar and Sabih Frishman and a wide variety of supermarkets, bakeries and delicatessens: Market Stores, Victory, Zadakiyo Deli, Teller Bakery, Basher, Wine in the City, Bee Farm and Yellow.

Starting from June 15 (8/15) over 60 messengers will work in Modi'in-Maccabim-Reot (photo: PR Wolt Israel)

Haim Bibs: "Buying within the city is encouraged"

The delivery area will also include the settlements of Lapid, Kfar Ruth, Hashmonaim, Gani Modi'in, Shilat, Shealev, Nof Ayalon and Kfar Oranim, as well as the Shilat industrial area and the industrial areas within the city.

Haim Bibbs, Mayor of Modi'in Maccabim Reot and Chairman of the local government:

"The Municipality of Modi'in Maccabim Reot works hard to make businesses accessible for the benefit of the residents from the point of view of encouraging buying here within the city.

Wolt's entry into the city will bring economic traffic to the restaurants and shops in the city and make their merchandise accessible to the surrounding communities as well."

Haim Bibbs, mayor of Modi'in Maccabim Reut and chairman of the local government: "The entry of the service will bring economic traffic to the restaurants and shops in the city" (Photo: Reuven Castro)

: "We have been waiting for a long time to reach Modi'in Maccabim Reut and are happy to get going.

We recognized a high demand for Wolt from the city's residents, so we decided for the first time to launch the service in Modiin not only with restaurants, but also with local shops and businesses such as supermarkets, bakeries and delicatessens.

May we have medicines at home: the collaboration between BE and Wolt - voila! Of money

The 'Rami Levy in the Neighborhood' chain joins the Wolt app - Walla! Of money 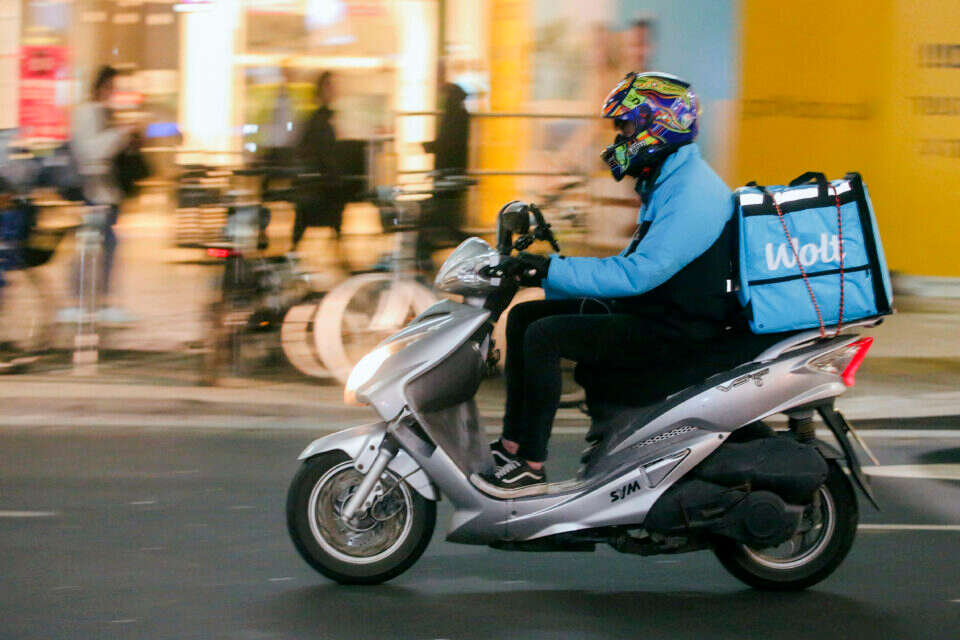 Did you just remember that you need a gift? Here's a holiday gift that will arrive before Seder - Walla! Of money

Super fast: Victory chain will allow delivery in about half an hour with Wolt - Walla! Of money

Not just restaurants: "Walt" is evolving and biting into a new market Israel today 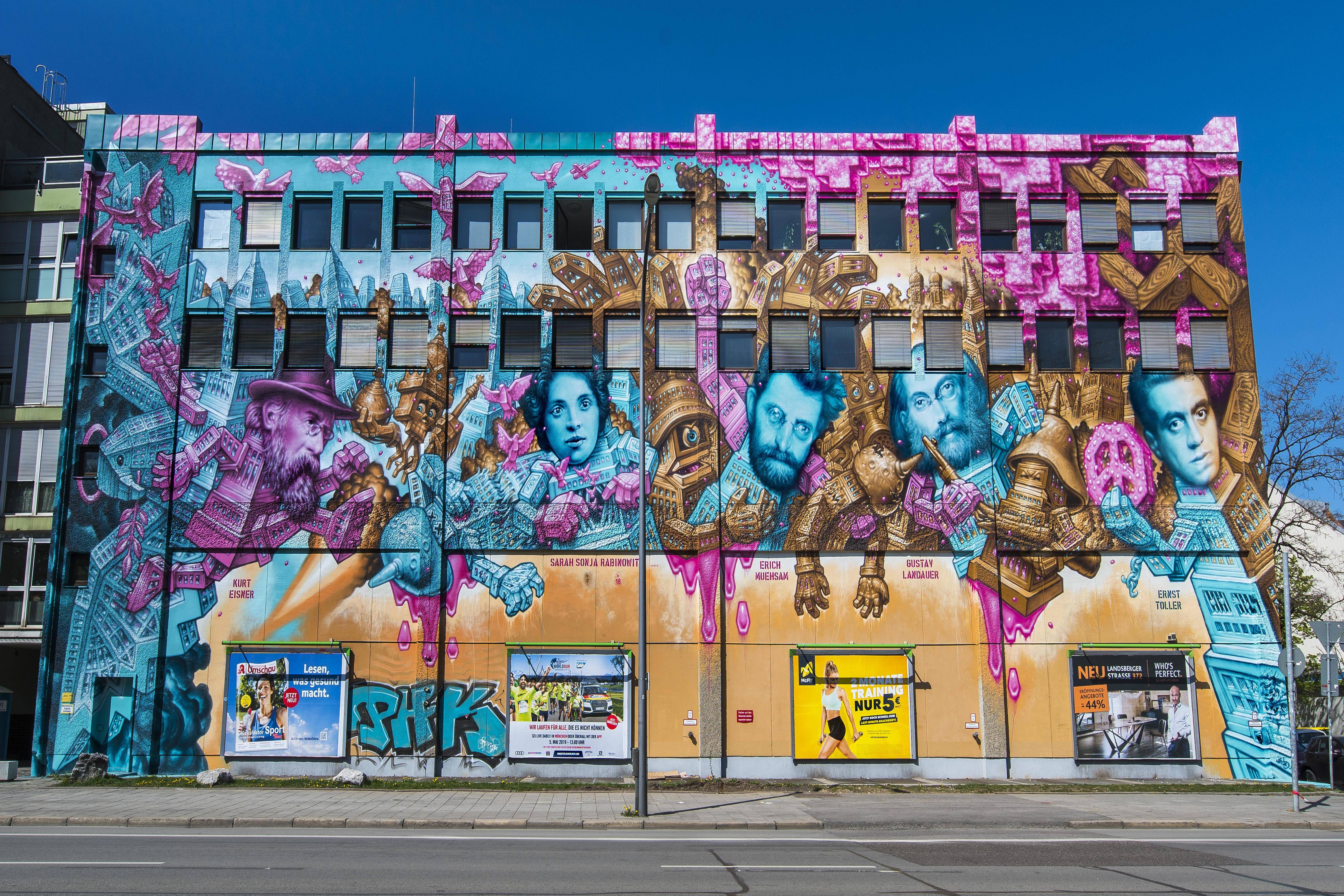 Delivery services like gorillas are weakening. The customers feel that too